I spent the second part of my recent trip the UK near Swanton Morley, a small village in Norfolk.  I stayed at a wonderful B and B called Carricks at Castle Farm, and if you are in that part of the world I would suggest you have a look at it.

The main house of the farm was that classic English combination of dozens of different houses which had been built over the centuries - although my knowledge of architecture does not allow me to identify any specific designs! 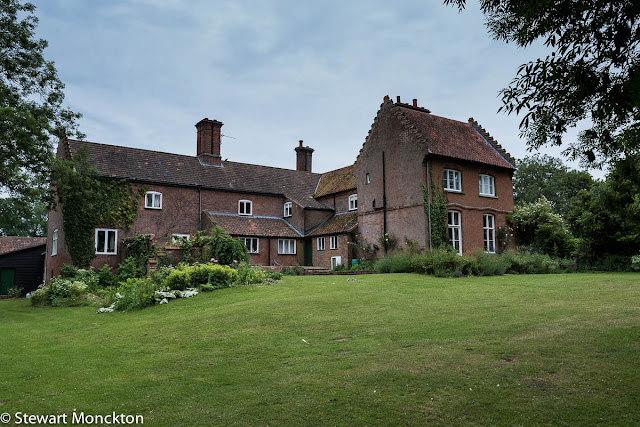 Around the farm were a collection of old barns - which, if all goes to plan, will be brought back to life in the future. 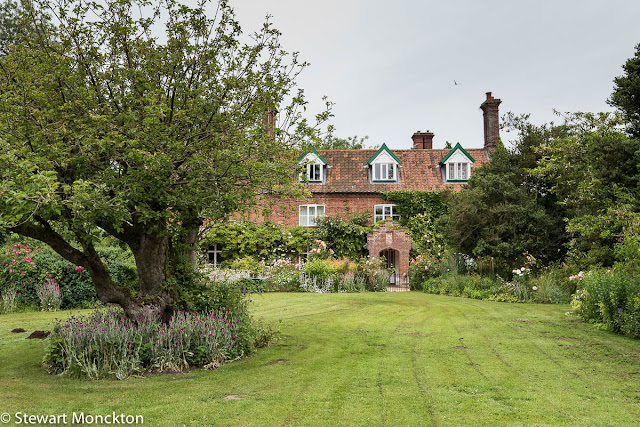 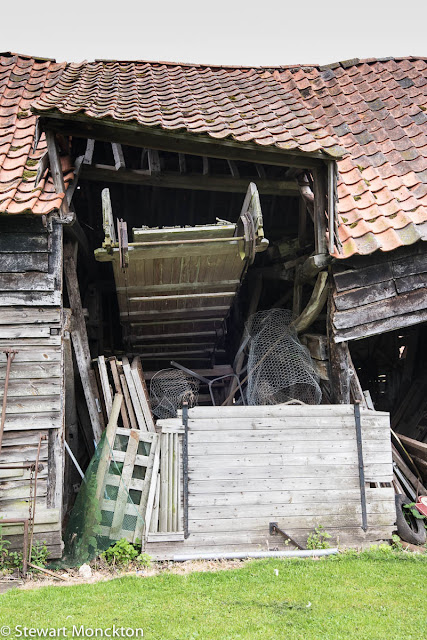 There were also so rather nice examples of the kind of improvised repairs to gates and fences that agriculture thrives on. 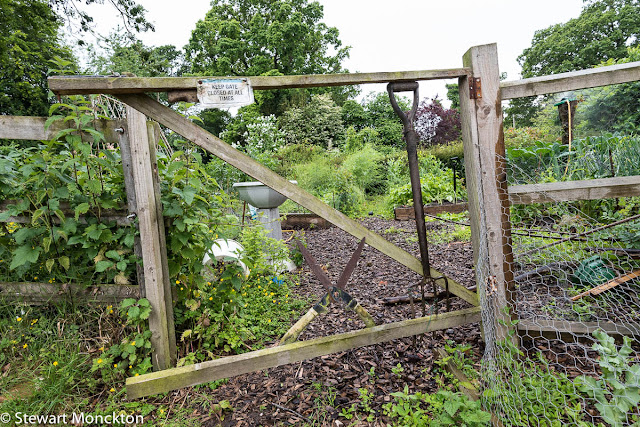 And of course no farm would be complete without a few animals - in this case geese and White Park Cattle.  The cows are a rare breed, and particularly good value in my opinion! 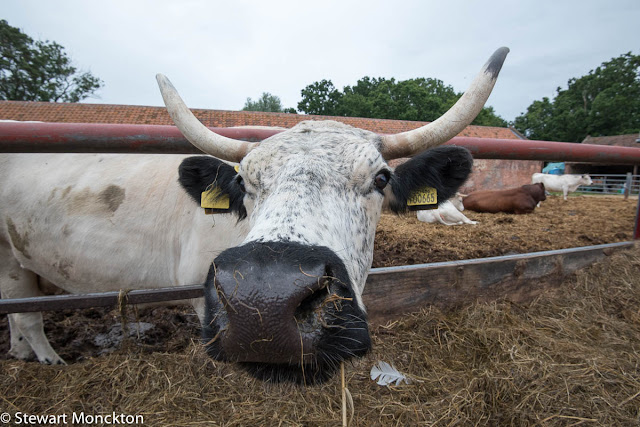 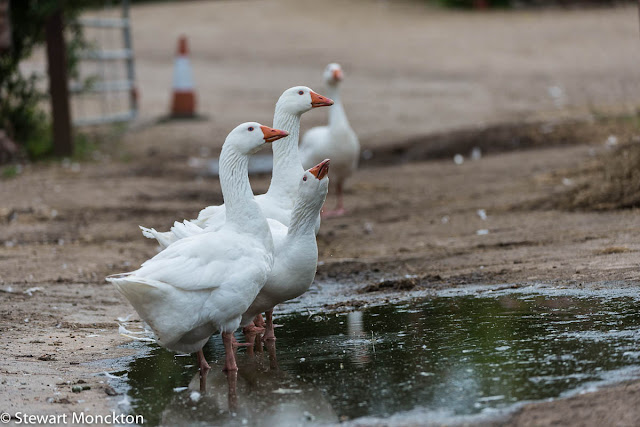 Down in the village of Swanton Morley itself, there was one of the best road signs I have ever seen - a speed limit sign with a special section for tanks!  According to a passing resident the tanks have not been through the village in a while - and given the width of the local roads that may be no bad thing! 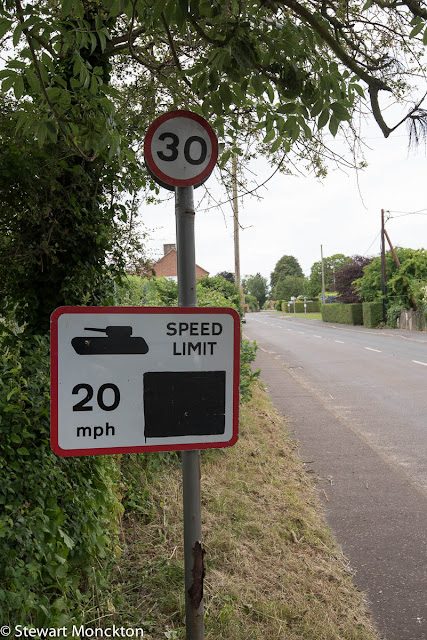 You can find more shots from around the world at Our World Tuesday.
Posted by Stewart M at 19:45