On the weekend I went back out to the Dandenong Wetlands to have a look at what the Fairy Martins were doing at their washed out nest site.  While the birds were still about, I did not see a single one on the ground collecting nesting mud - so I think that they are either nesting elsewhere, or they may have given up.  I'll keep looking.

As I moved on to another areas of the wetland I came across this Little Wattlebird (Anthochaera chrysoptera).  While not as spectacular as some birds I still enjoyed photographing it.  This bird is (not surprisingly) smaller than the Red Wattlebird, but surprisingly (given its name) it does not have wattles! These kind of things in bird names always makes me smile.

In one of these pictures you can see some of the feathers that form the chestnut / rufous wingpatch that is very distinctive in the species when it is in flight. 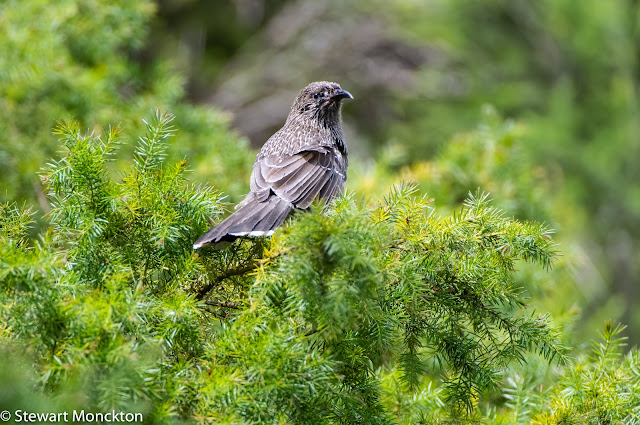 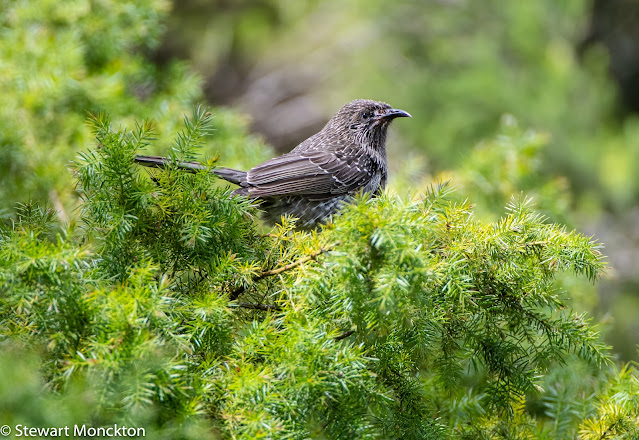 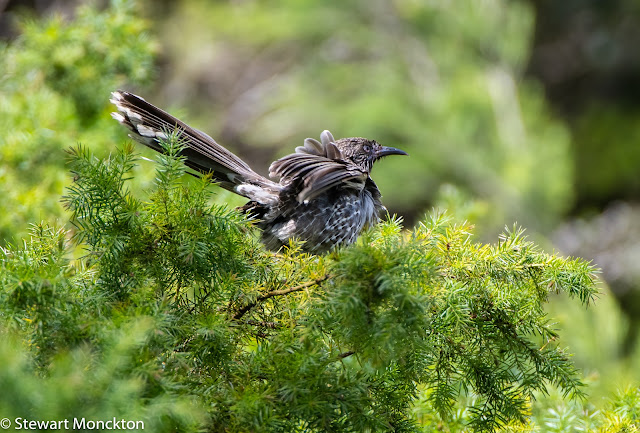 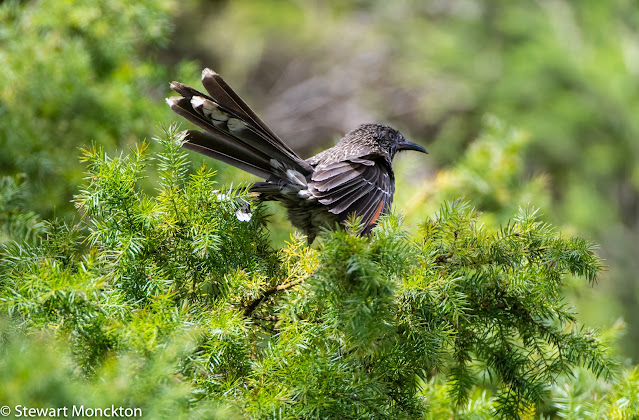 Not the most glamorous of birds, but I dont think I have shared any pictures of this species before.

By the end of this week we should be more or less out of lock down in Victoria - which I am very thankful for.  I hope that the ability to move about a bit more, get out a lot more and generally rejoin life will result in me being a bit more active in the 'visting blogs' regard.  Hope this makes sense.

Click here to enter
Posted by Stewart M at 03:00 9 comments:

The Fairy Martin (Petrochelidon ariel) is mainly a summer visiting bird in my part of Australia.  Like many Martins, they make nests from mud.  In the case of Fairy Martins the nests are a characteristic bottle shape.

These birds were follwing the description in the guide books to perfection by building their nests under a bridge in the Dandenong Wetlands which I visited last week.  These birds were obliging as sneaked up on them to get the photographs.   You can see that a number of the birds have a beak full of mud, ready for nest building. 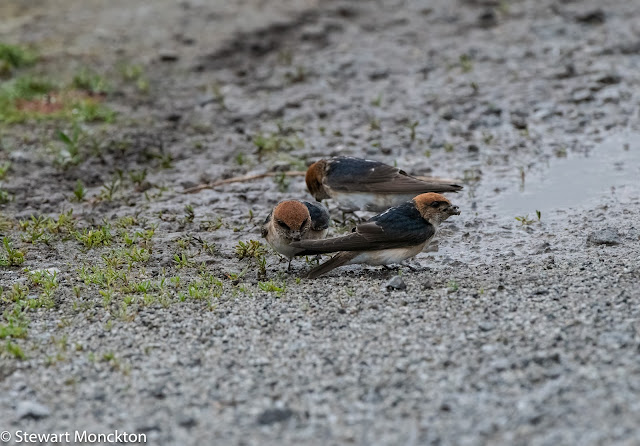 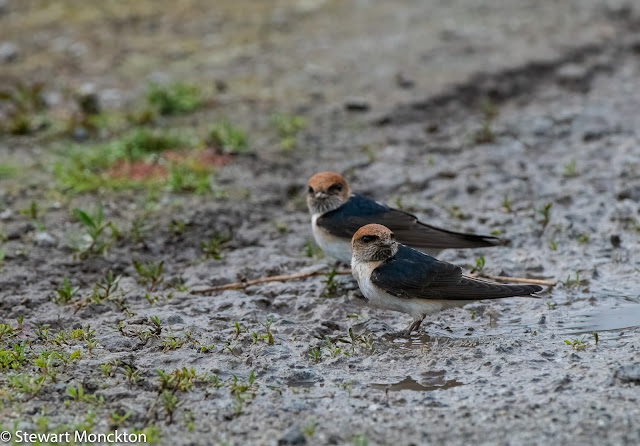 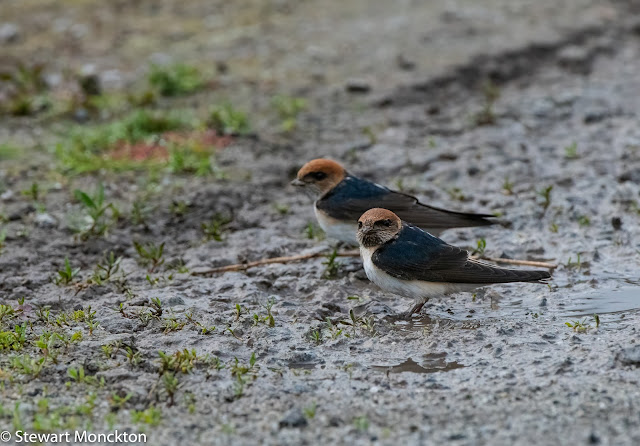 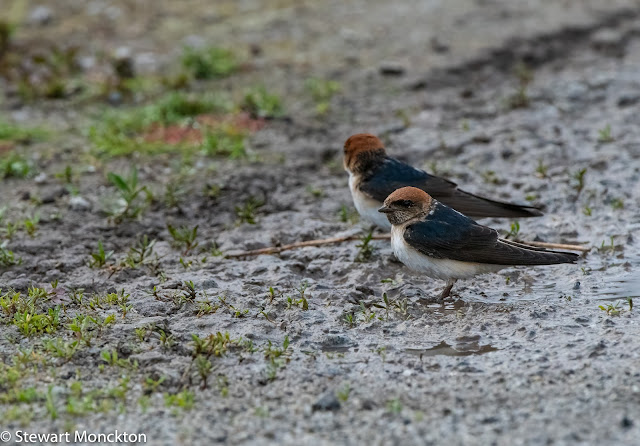 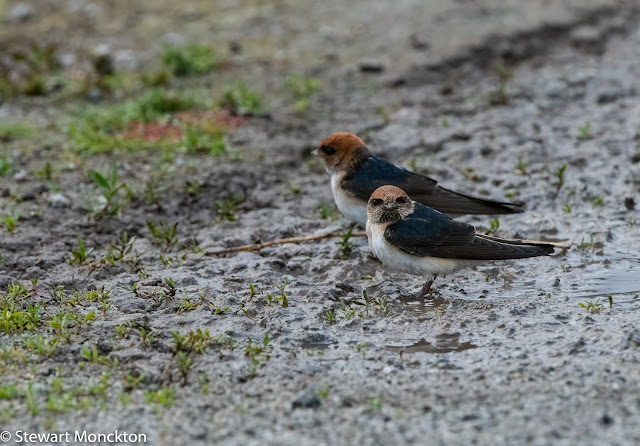 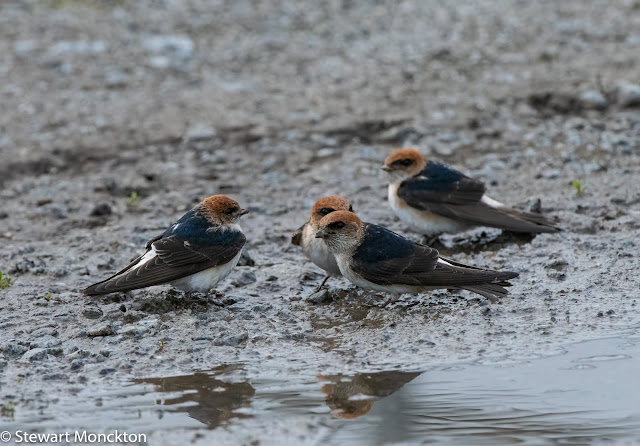 I went back to this area the following day, but after a night of heavy rain I think that the nest site may have been flooded out, as the birds were still there, but there was no sign of nest building.  Also, the water was almost filling the arches of the bridge - so, I'll find time to go back soon and see what is happening.

Recently I met a new local birder, and we spent a coupe of hours wandering around Wattle Park, a park on my local patch.

During that time we found a flock of over 25 Long-billed Corellas (Cacatua tenuirostris) and a single Little Corella as well, just for variety!

These are some of the Long-billed Corellas. 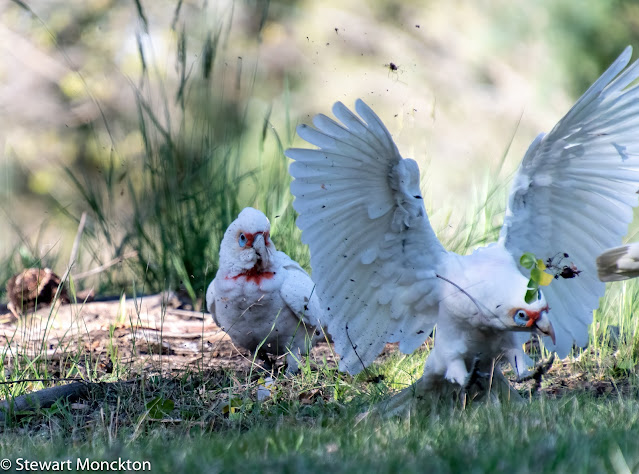 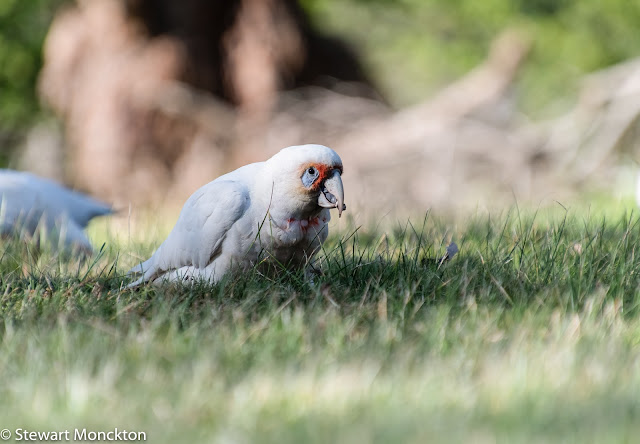 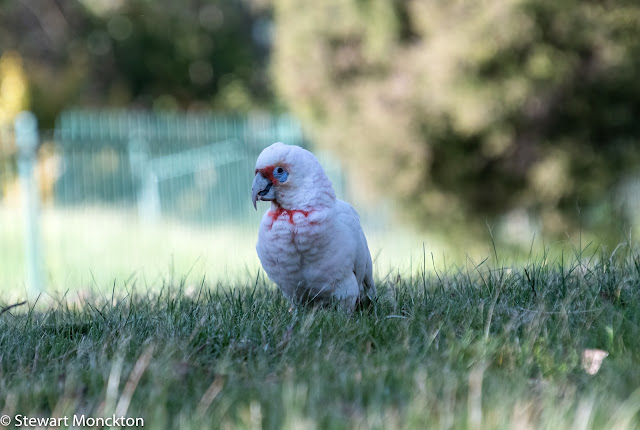 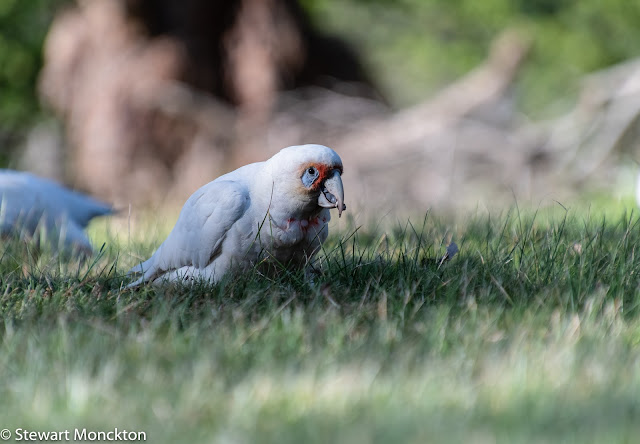 After the trip, Guillaume (the new birder!) asked if I would be interviewed for his birding video / podcast channel.  Of course I said yes! Maybe you would like to have a listen to what I have to say - or at least after 481 WBWs you find out what I look and sound like!

So, with a little bit of new content, its over to you.  Click the link to join in with WBW.  SM

This week Melbourne achieved the unenviable distinction of being the town that has spent the longest time in lock down as a result of you know what.  A while ago in an attempt to raise my spirits, I collated all the pictures of Kingfishers I had taken and shared them a day at a time on Facebook.  People seemed to like them, so here is the collection.


Wonderful birds one and all.  Lets hope we are all out and about soon.

As ever, to join in with WBW click the link below.  SM