One of the reasons I love going to The Prom in the winter is that the wildlife seems to be a bit more visible - and humans are often few and far between.  Thats the kind of place I like.

I took a later afternoon / early evening drive while I was down there and happened upon the group of young Eastern Grey Kangaroos.  They were rather obliging!

Not too many places in the world this could be really! 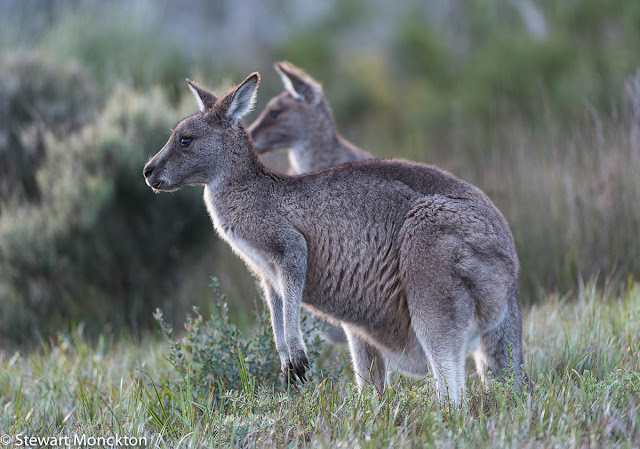 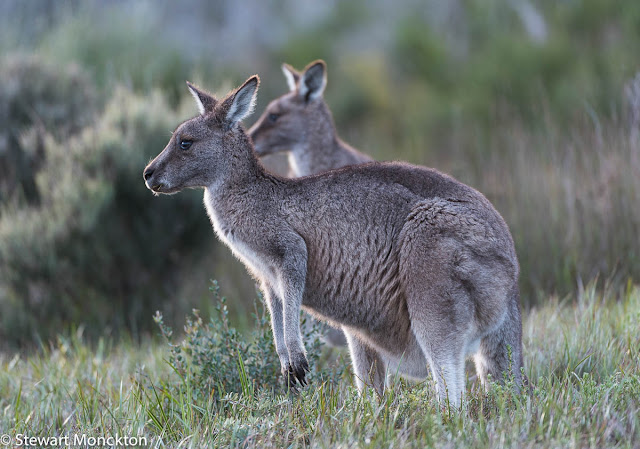 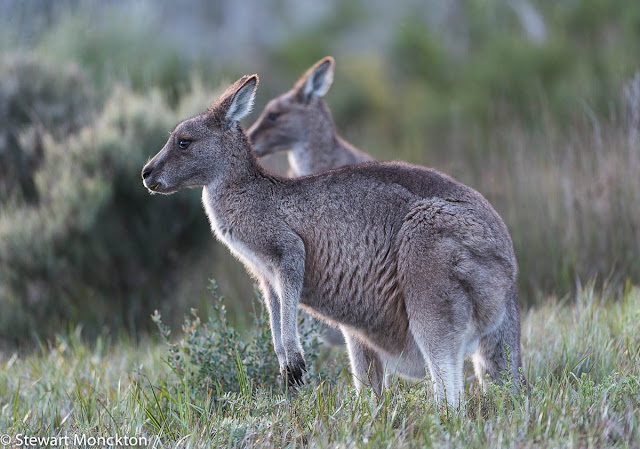 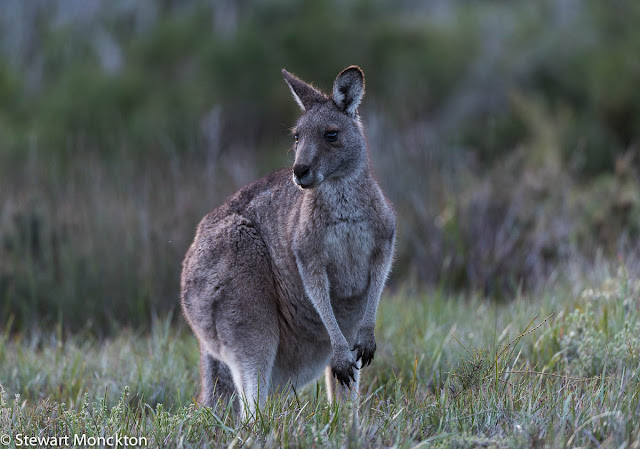 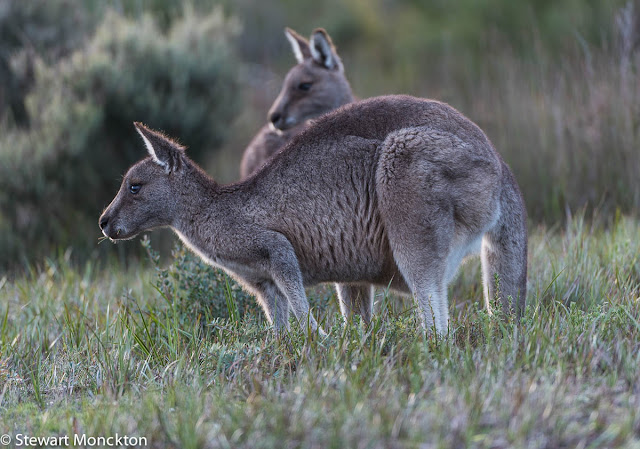