The busiest of busy times is upon us!  This weeks WBW will be necessarily brief.

This is a White-Bellied Sea-Eagle (Haliaeetus leucogaster) and for once the scientific name means the same thing as its common name.  Oh, the wonderful symmetry of it all!

This bird - which has a wing span of about 2m - was sitting in a dead tree on the banks of Yellow Water in Kakadu National Park.  It refused to do much other than open and close its eyes as we watched it.  According to one of my guide books, in flight this bird has the 'look of a huge butterfly' - I have to say that would be an impressive butterfly!

This species of eagle is found all over Australia except for the interior - which of course does not have any sea!

Later on the same evening I found this bird (or its mate) in a rather scenic pose on a different dead tree.  I rather like the sunset images I was able to take. 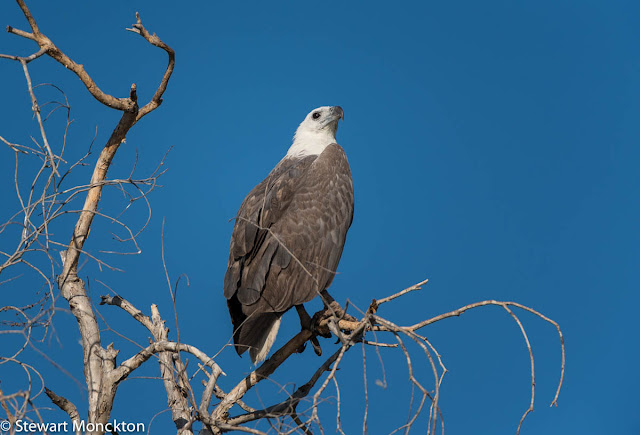 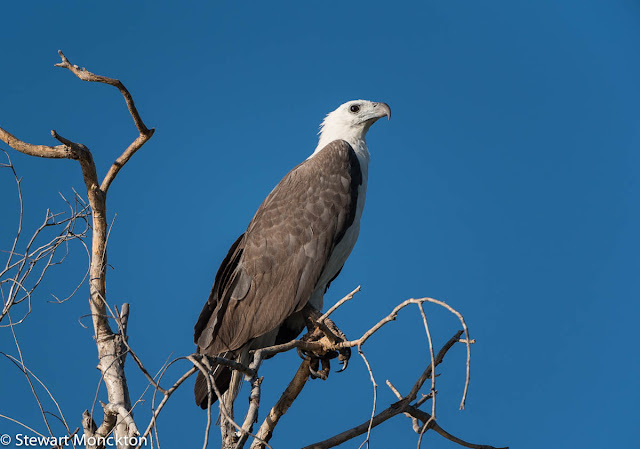 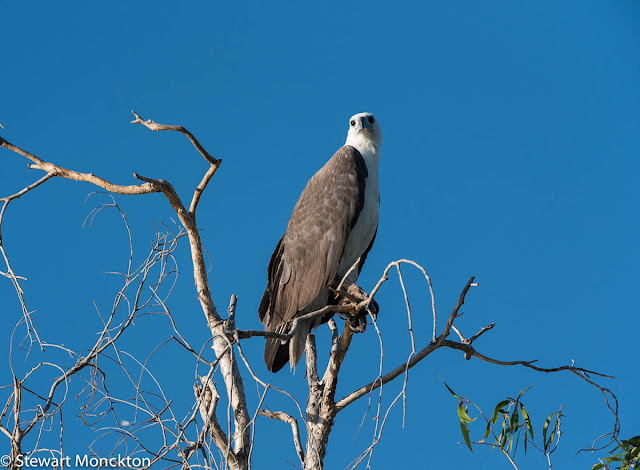 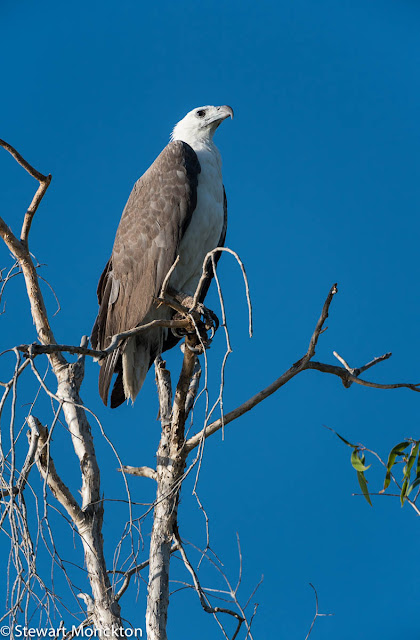 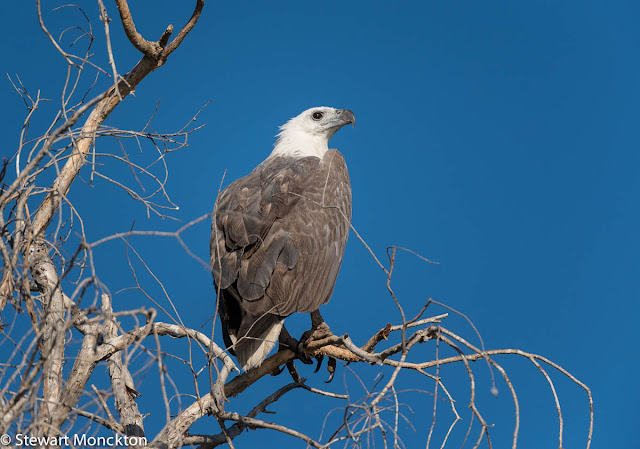 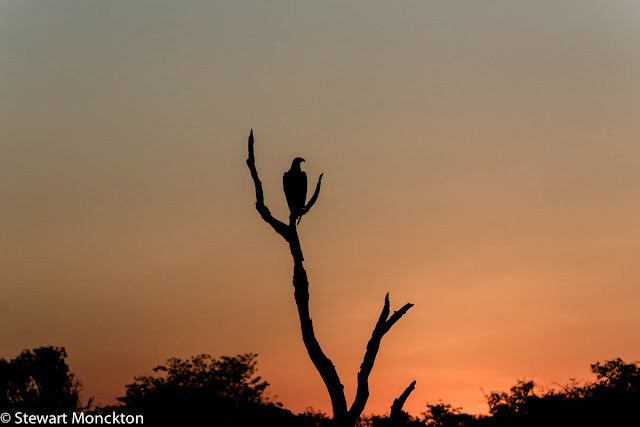 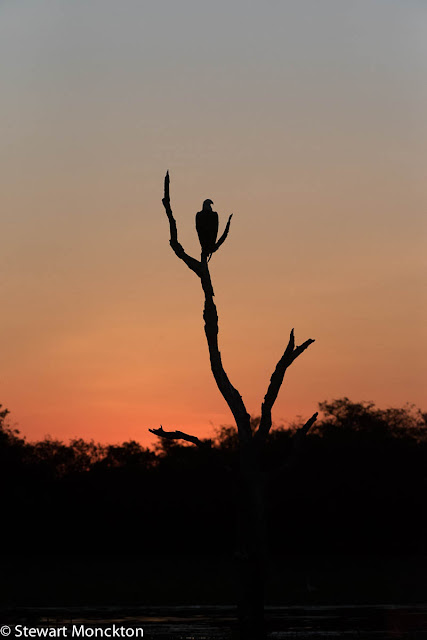 Now it's over to you - click on the blue button and off you go!