Those of you who are regular visitors here will have already worked out that one of my favourite places in Victoria is Wilsons Promontory National Park.  Generally just called The Prom it is splendid in all seasons - but because it is very popular I like it most in the winter when there are far fewer people around.

However, after being locked down - or at least restricted in movement - for much of last year, when I had the chance to go back to The Prom I took it.  Crowds be dammed!

I actually booked onto a boat tour so I could have a look at The Prom from the sea, which is something I had never done before.

I arrived in good time and we immediately reminded of why I love the place! 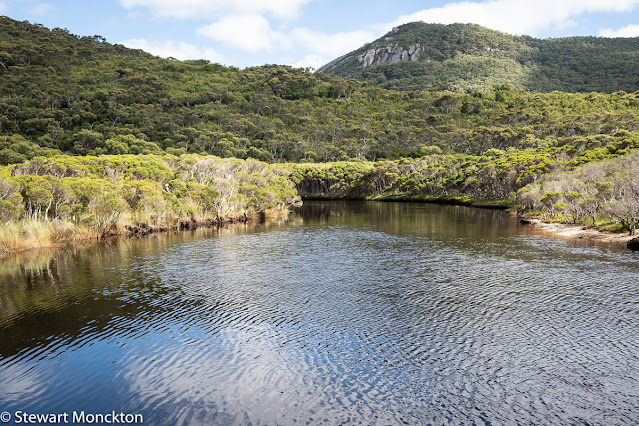 After a short walk by Tidal River I went off to join the tour.  We were all given waterproof jackets - which were not the most tailored garments I have ever seen!  (By the way this is not me!) 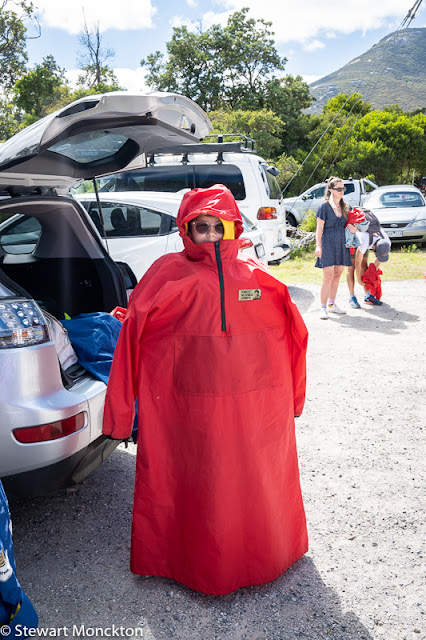 The boats were parked on the beach, about 100 m from the ocean.  Once on-board we drove into the sea! It was rather strange. 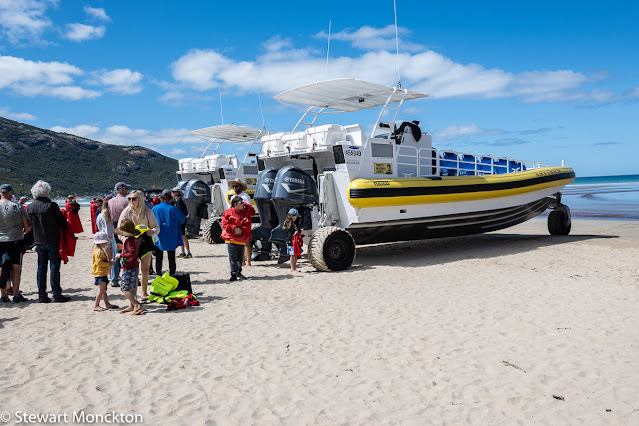 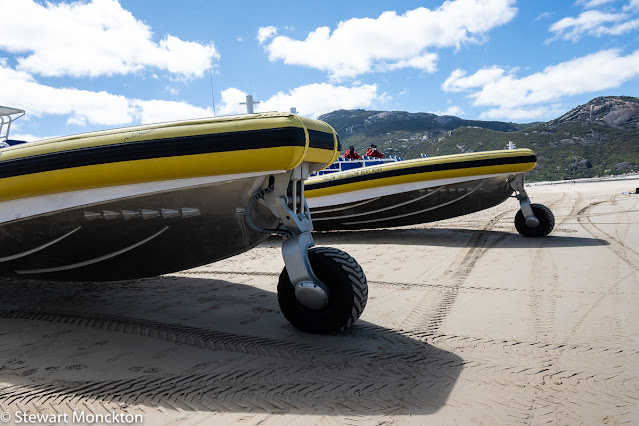 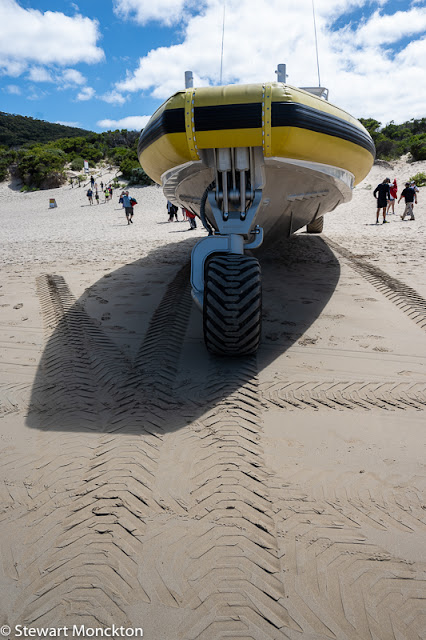 Once out at sea the landscape of The Prom opened up for us.  It was great to look back at places I had only looked out from. 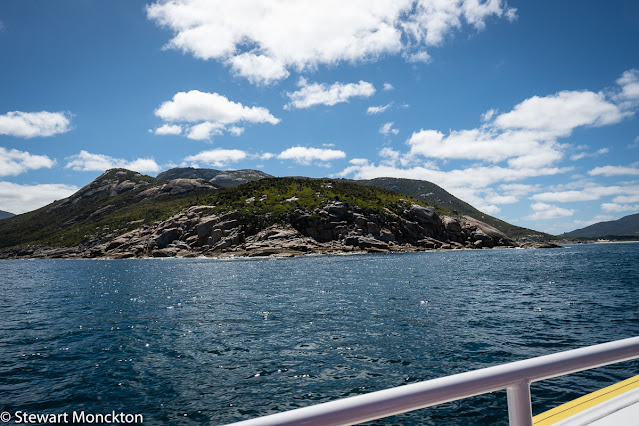 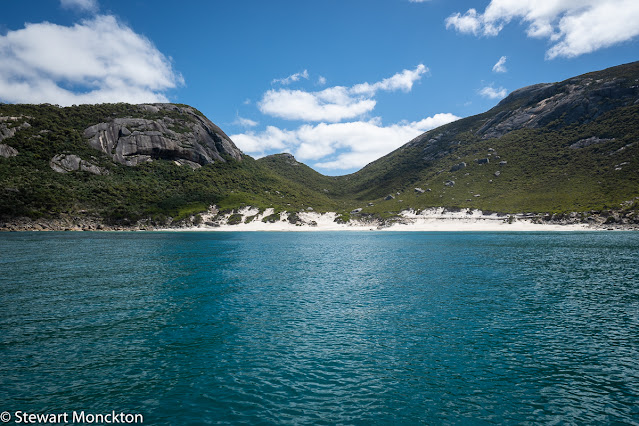 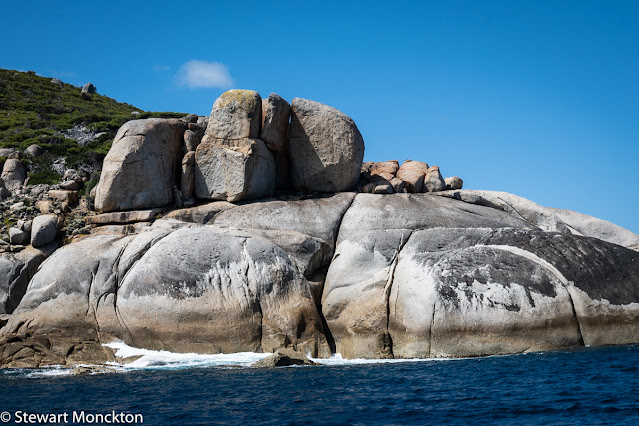 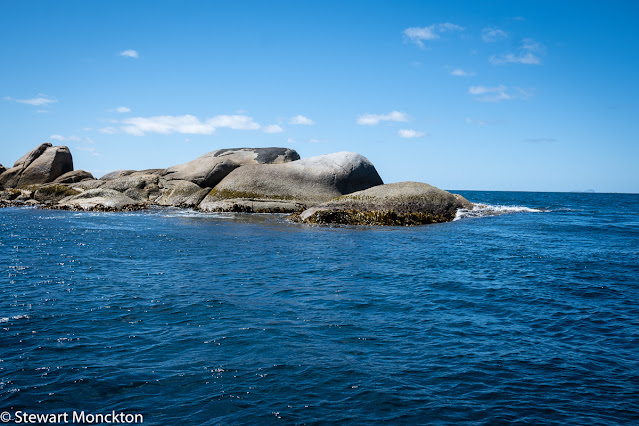 The last picture is of the southern most part of the Australian mainland - and (shockingly) it's called South Point!

Not to be outdone, part of the state of Tasmania was also on show.  This is Rodondo Island, which is only 10km south of The Prom, but is part of Tasmania.  It is an uninhibited nature reserve.
There will be more pictures to follow!
You can find more pictures from around the world at Our World Tuesday and image-in-ing Cheers:  SM