The Pacific Gull (Larus pacificus) is a very large gull found along the south coast of Australia, it range also extends north up the coast of Western Australia.  Anyone with a decent familiarity with the geography of Australia will notice that it does not really exist on Australia's Pacific Coast!

This is a gull that takes about 4 years to reach gull maturity.  Over those four years the bird transitions from mainly brown to the classic grey and white paint job of many gull species.

This species has the heaviest bill - described in some books as be almost 'grotesquely' large.  I would not go that far!

These pictures do not do justice to how windy and wet it was on the day I took the pictures - it was dumping it down with rain and blowing a gale - and I was pleased to stay in the car to take the pictures.  All these birds were around the harbour at Port Welshpool in eastern Victoria. 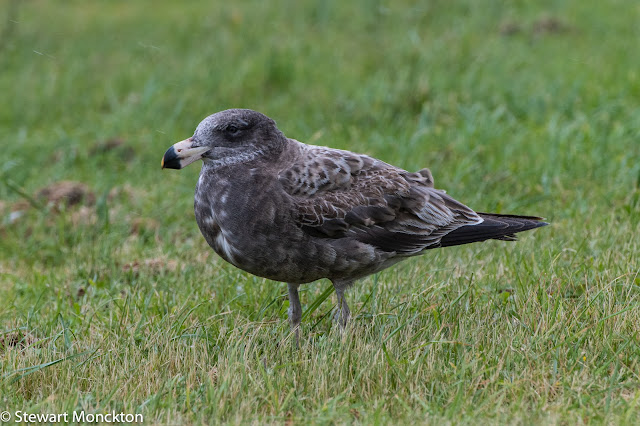 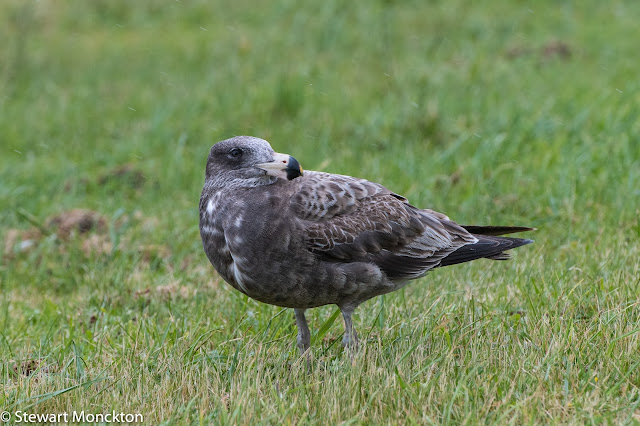 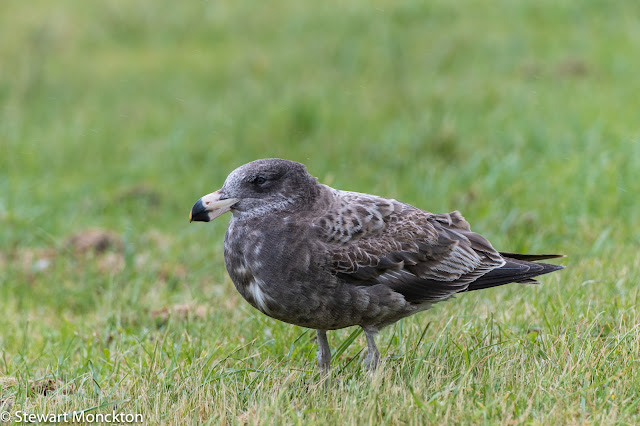 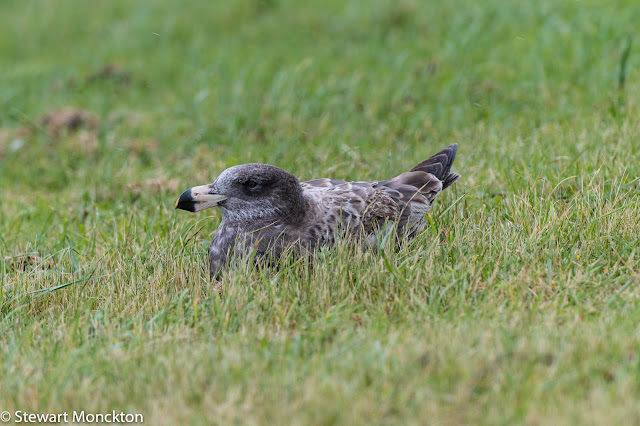 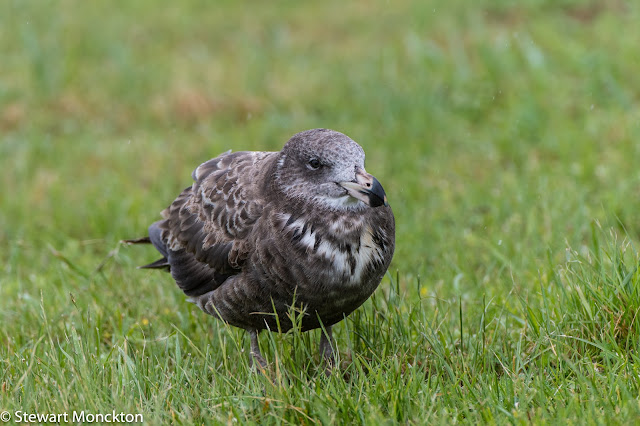 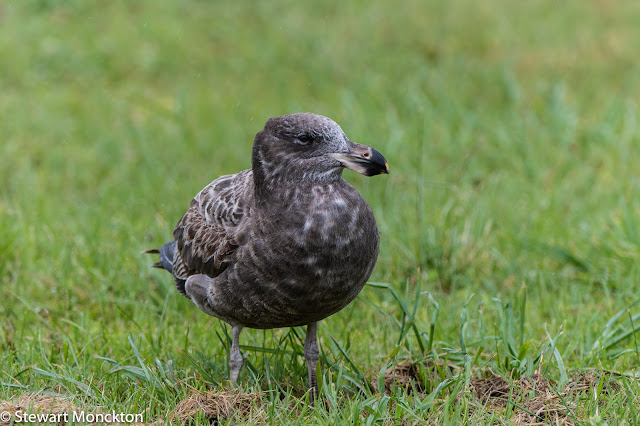 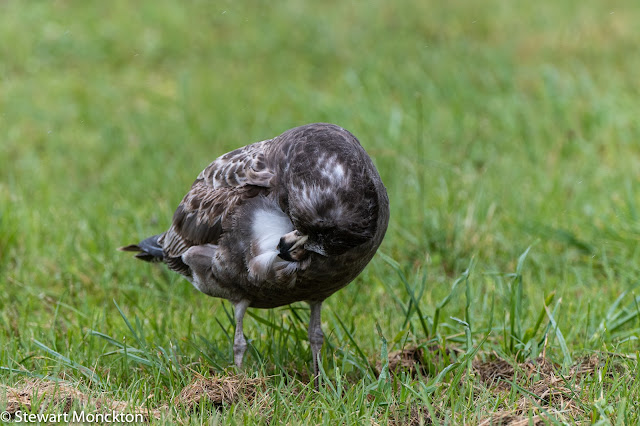 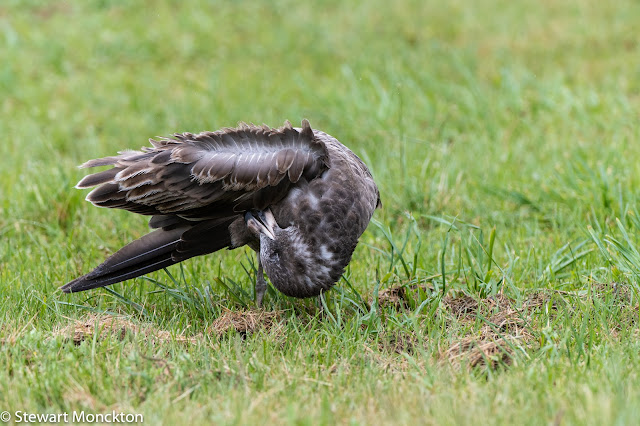 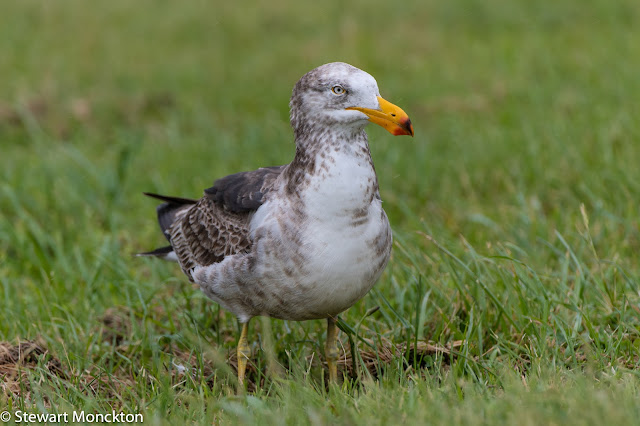 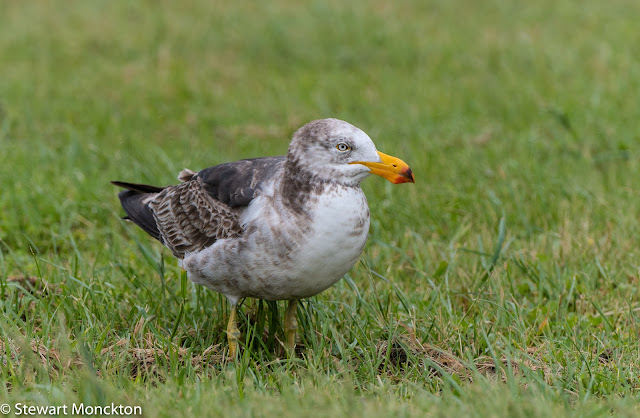 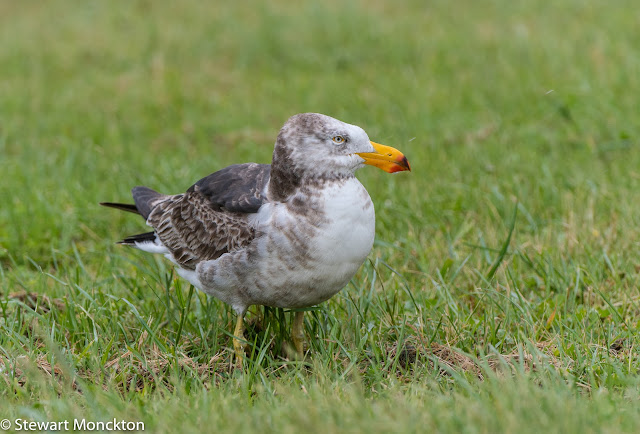 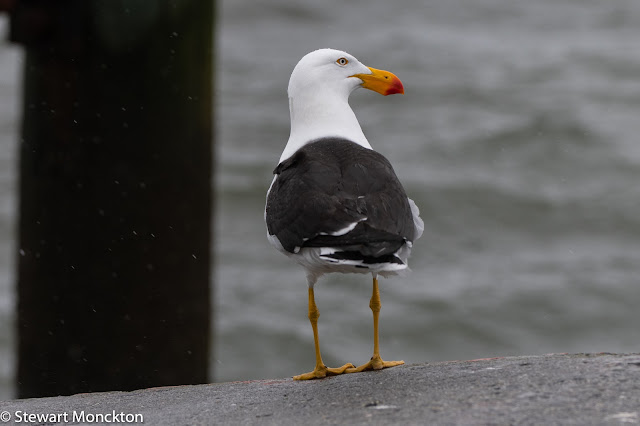 As ever to join in with WBW click the blue button.  Cheers  SM