Well, for only the second time in two years we are away on a family holiday.  I had hoped to bring you some birds from 'our' new garden, but we have had two days of persistent rain so far!  As we are near the sea I thought I would give you a collection of Silver Gull images.
The Silver Gull (Chroicocephalus novaehollandiae) is the default gull in Australia, and probably accounts for over 95% of the gulls that I see.  Anything that is not a Silver Gull is cause for a least a little excitement! 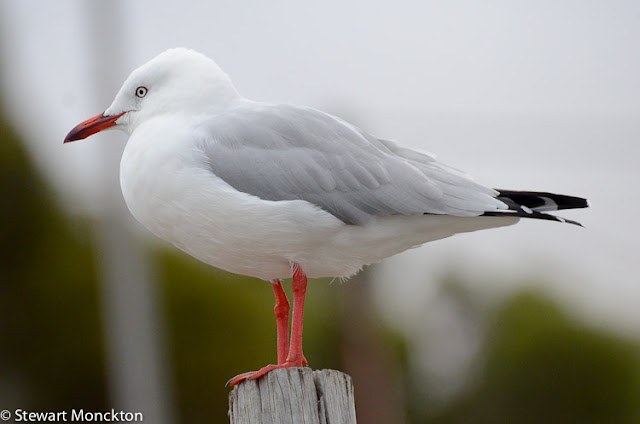 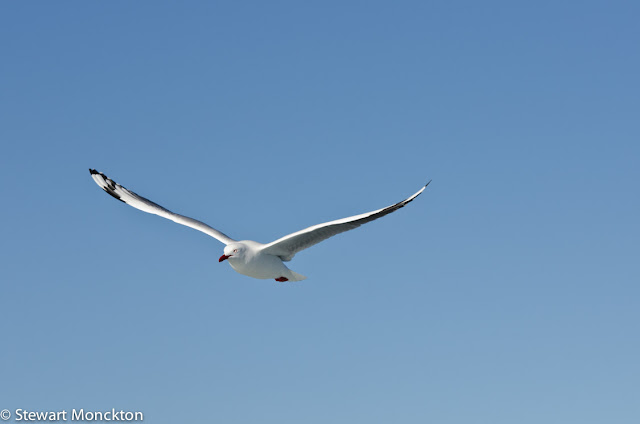 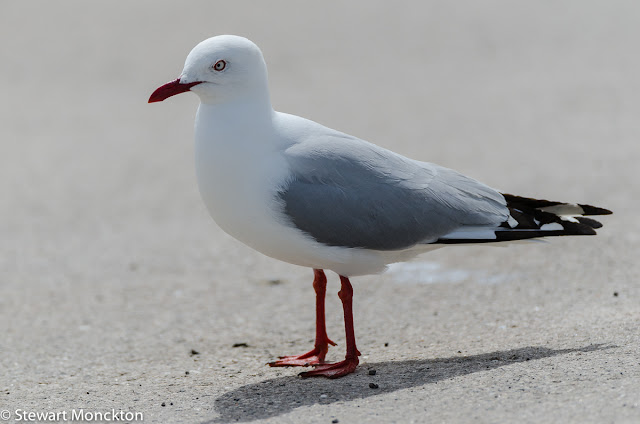 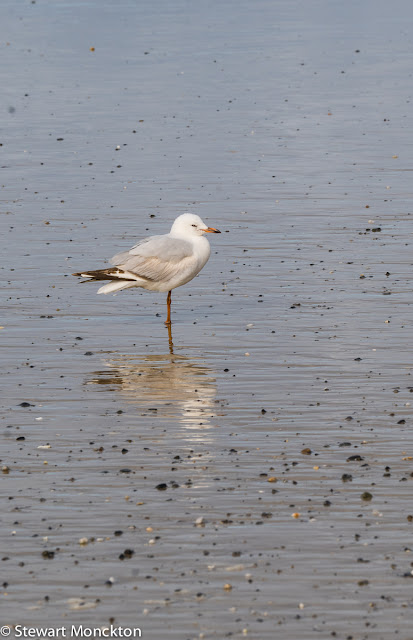 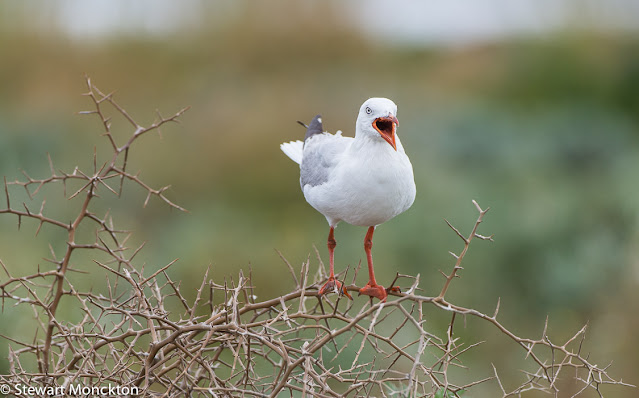 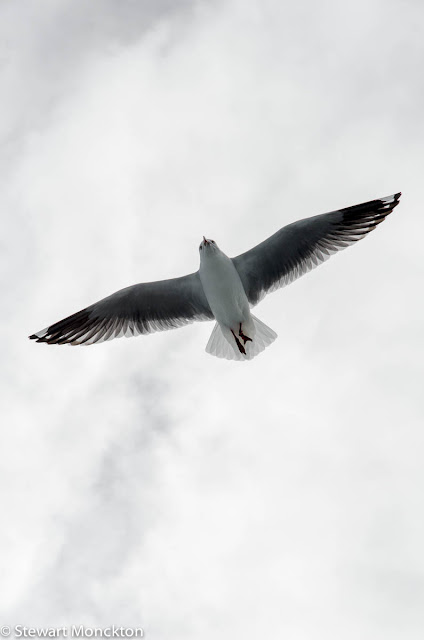 I hope for better weather in the very near future!  And more than that, I hope to have enough space in my head to allow me to start visiting your blogs again.  Its been a strange kind of time.  SM
As ever, to join in with WBW, click the link below.

Click here to enter
Posted by Stewart M at 18:46