The Red-Capped plover is another bird I associate with sandy beaches - although it does not seem to have the appetite for the same rough ocean swells as the Hooded plover from last week.

Having said this, these images were taken on the edge of a partially tidal lake - not really an estuary, but not far enough up into the freshwater to be a river - a real half way house.

For once, the scientific name of this bird makes obvious sense - Charadrius ruficapillus - even if "ruficapillus" actually does mean "red-haired".  (Given the sort of hair my family have, this bird has just moved up a few places in my favourites list!)

This bird is in the same genus Ringed and Little-Ringed Plovers which are more widespread around the world.

At  14-16cm long this is not a large bird - but its fast running habits make it rather conspicuous at times.  As you can see from the foot marks in the sand around this birds feet, there has been a lot of running in this area.

This chap is a male - the dark line at the "shoulder" and the clear black lines around the "fox red" cap separate him from the female. 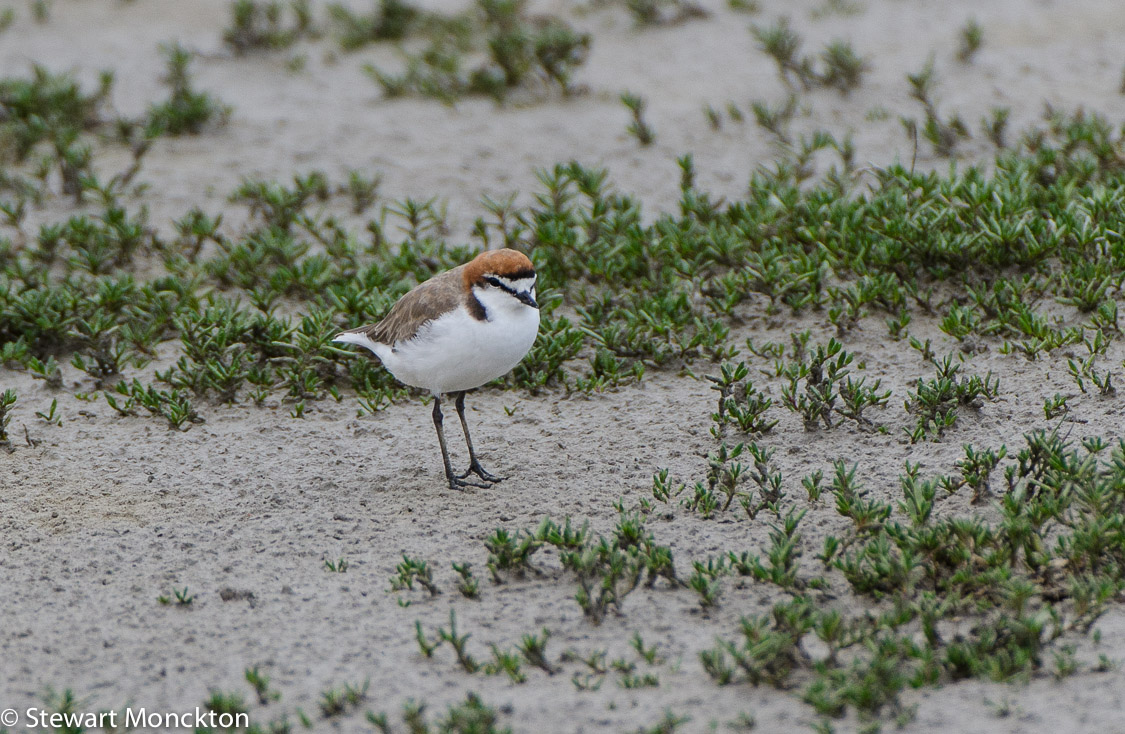 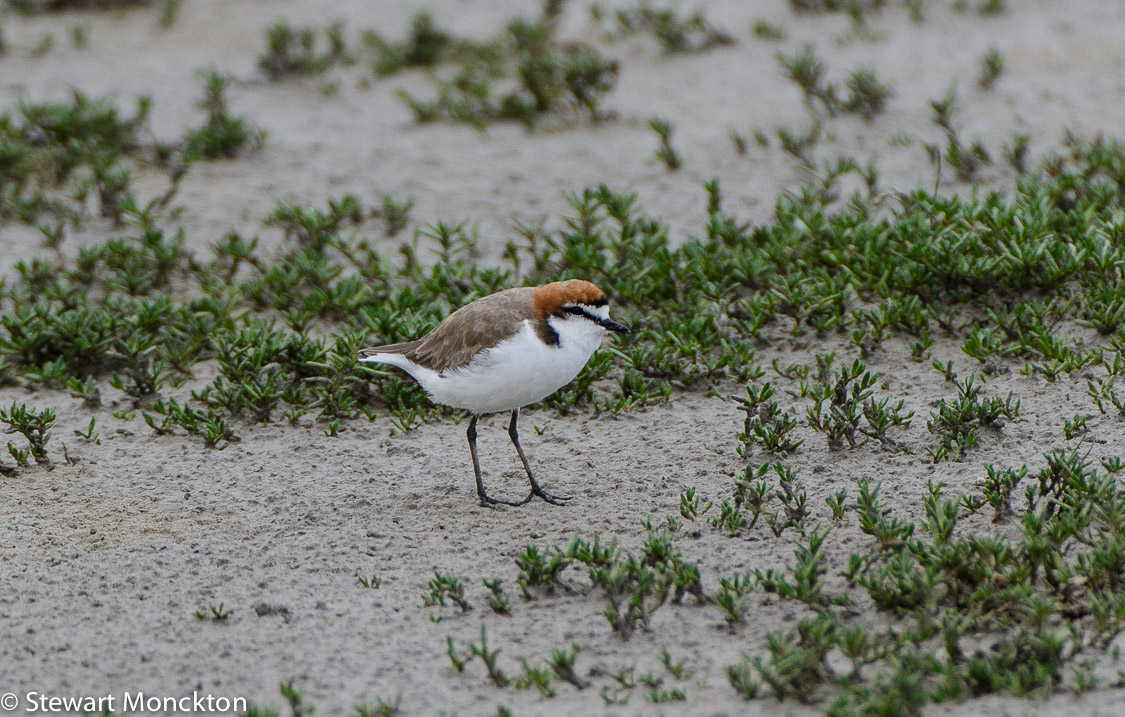 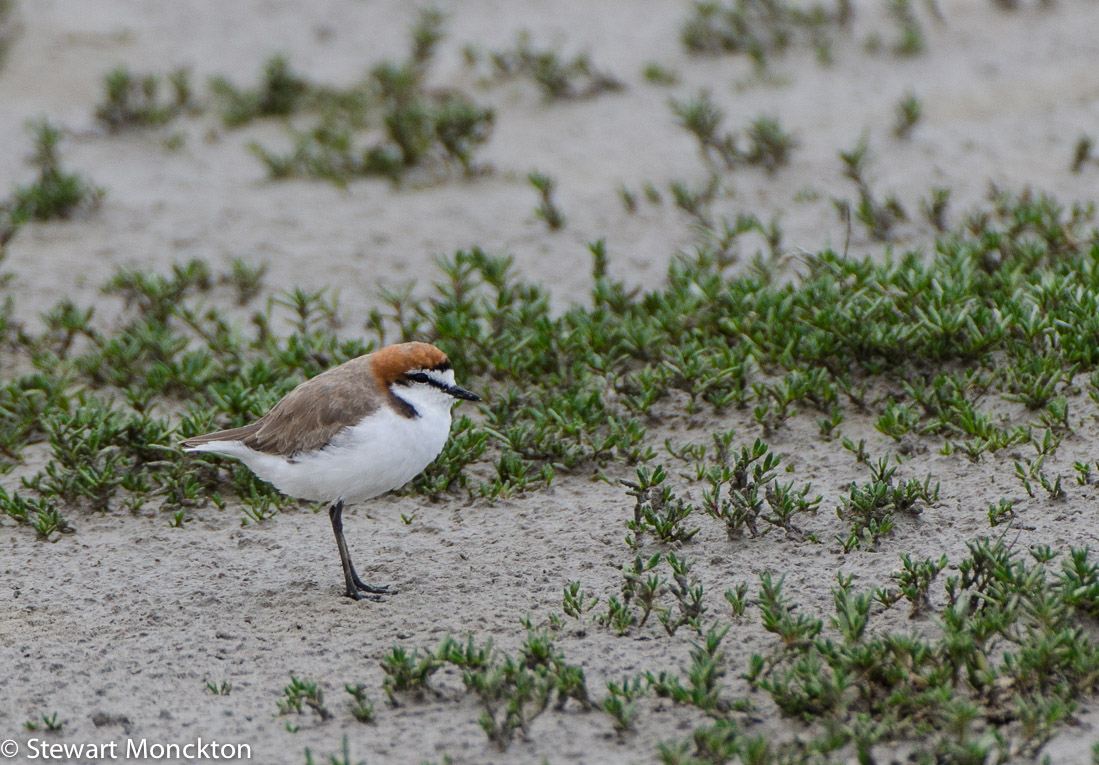 Now its over to you - click on the link button below and off you go.  Get your "editing heads" on as I think I'm going to use WBW 100 (in 3 weeks) as a chance for people to repost their favourite shot that they have shared through the first 100 WBWs.  Cheers SM
An InLinkz Link-up
Posted by Stewart M at 02:00