Dolphins in the Bay

Port Phillip Bay has a population of about 100 - 150 rather special dolphins - they are a species of Bottlenose Dolphins called the Burrunan Dolphin.  This type of dolphin only occurs in the Bay and The Gippsland Lakes to the east of Melbourne.

It's common name is based on the local aboriginal languages and means (according to you know where) as a 'large sea fish of the porpoise kind'.

I saw these dolphins when I was out on a dolphin watching tour during Easter.

The first two images show a small pop of the dolphins teasing the people in another boat!

When they had had enough fun with the other boat they came over had had a bit of a play with us! 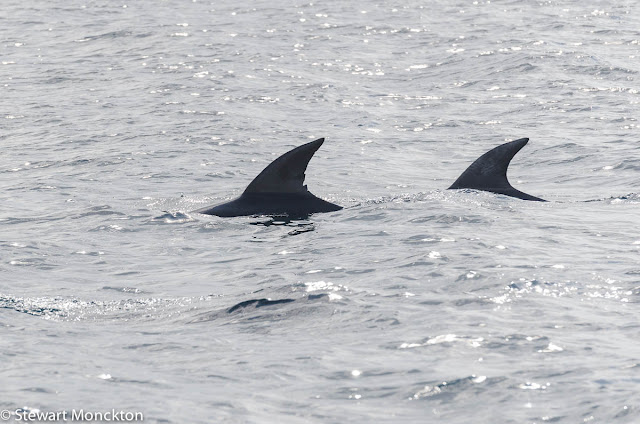 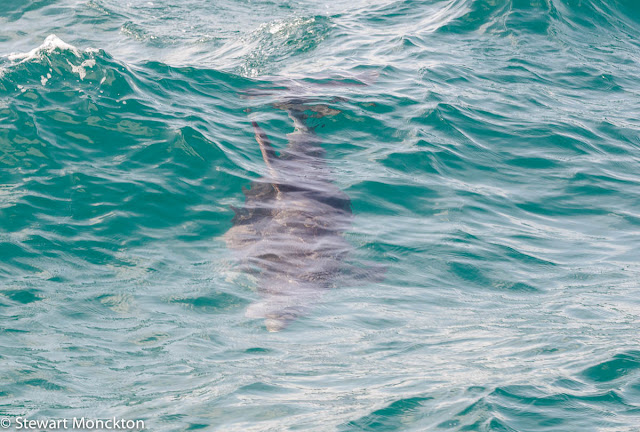 I like this last shot a lot - I was surprised how well it came out - I like the combination of colour and shapes.

You can find more shots from around the world at Our World Tuesday.  SM
Posted by Stewart M at 22:28