There is a big smile on my face this week - not just because I made it back home after a long week in Jakarta (although I have to say that I am very pleased about that!), but because a set of my pictures were used as the centre Folio of Wild Magazine.

Wild Magazine is "Australia's Wilderness Adventure Magazine" - and you can find out about it (and even subscribe!) here.

This edition of the magazine focuses on 'wild on the edge' - i.e. finding wildness close to home, and my picture were featured as they were all taken less than an hour from the middle of Melbourne -albeit in the middle of a large bay! 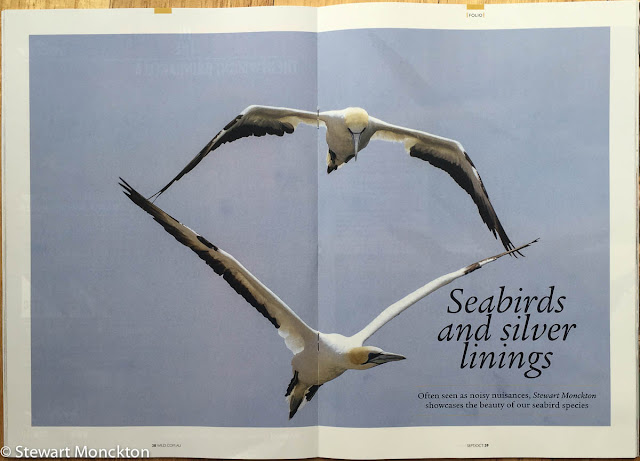 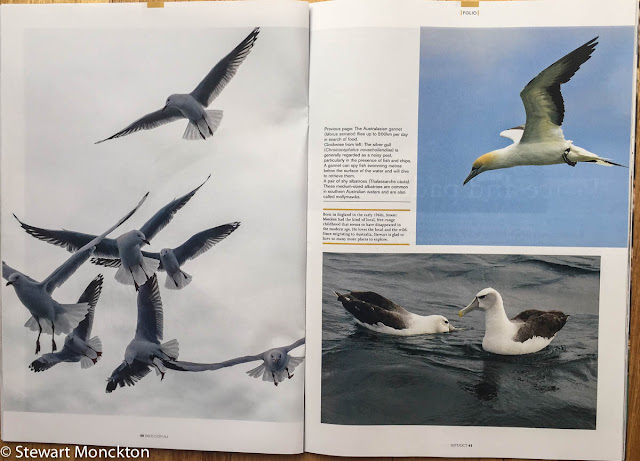 I thought I would just include some picture of the pictures!

You can find more stuff that's been happening around the world at Our World Tuesday.  SM
Posted by Stewart M at 18:36