Living in Australia and having a bit of a fondness for Rabbits is not always easy.  The rabbit is a plague species almost beyond measure here, up there (if not beyond) foxes and cats as despoilers of all things native and Australian.

So, it was nice to see some on more native soil when I was in Scotland - I say 'more native' as its probably that rabbits were introduced to the British Isles some time after the Romans.  No remains of rabbits have been found in Iron Age, Roman or even Anglo-Saxon sites.  The Romans kept domesticated rabbits  - presumably for pies!-  and there is (apparently) no mention of Rabbits in the Doomsday Book.  But one thing is for sure, once they escaped into the  wider countryside they did what rabbits are famous for and are now both common and an import food source for genuinely native predators.

These picture were taken on Orkney. 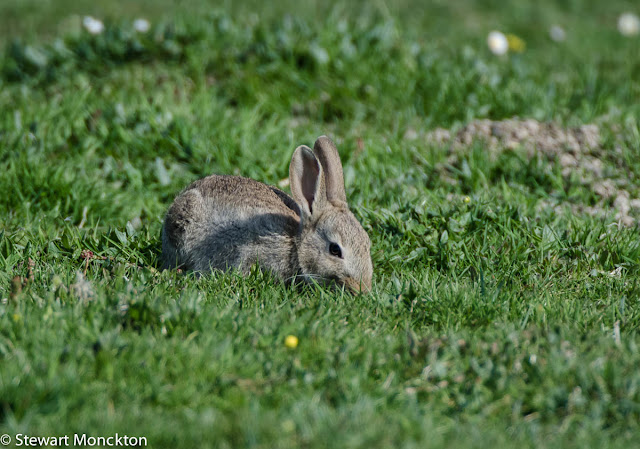 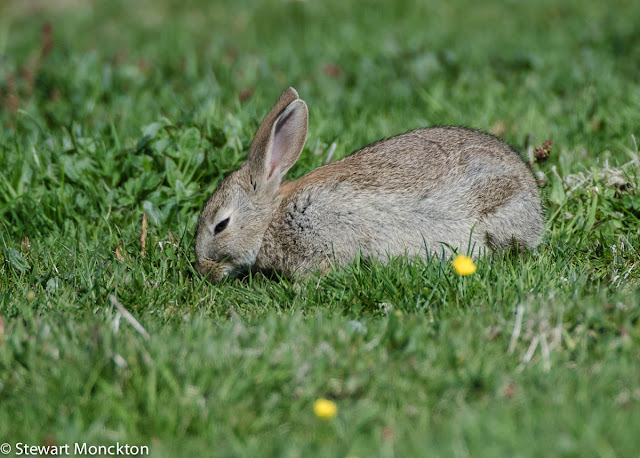 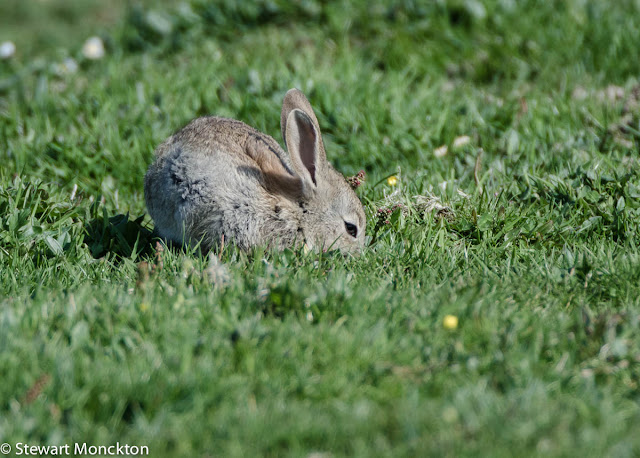