Just to move away from India for a while - here is a series of skies from New Zealand.

I have to say that the light in NZ was often rather good. 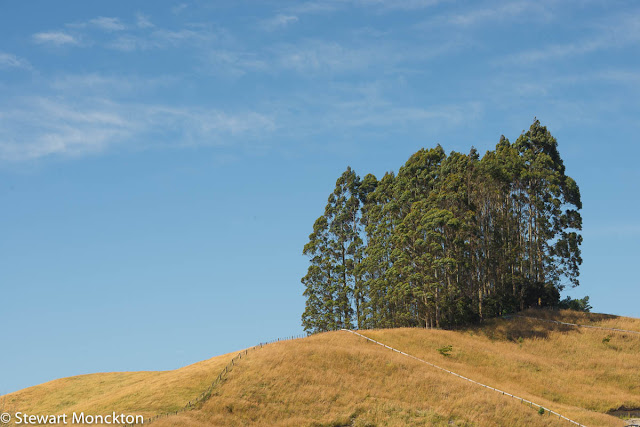 The three pictures above were taken from the front drive of our accommodation in Taupo. 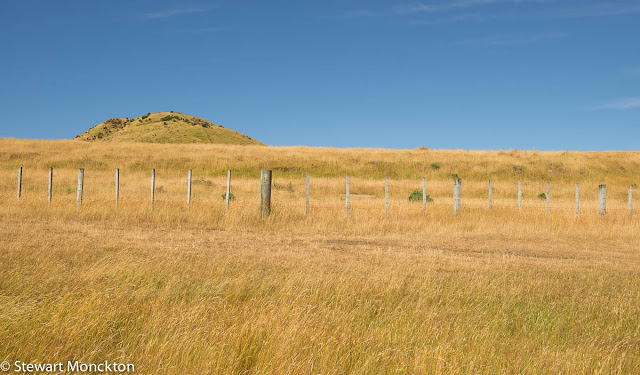 The shot above was taken by the shore of Lake Taupo itself. 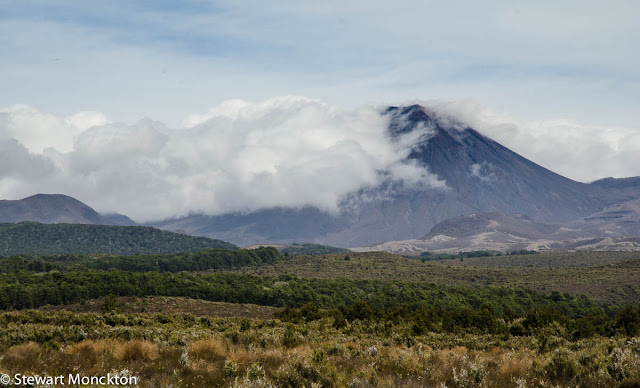 The last two shots are of Mount Ruapehu and Mount Ngauruhoe, which were both used as film sets for Mordor - or more specially Mount Doom - in the Lord of the Rings films.

You can find more skies at Sky Watch Friday.