For what amounts to the first half of my life, the Mallard (Anas platyrhynchos) was the basic and fundamental duck.  I fed them bread and cursed them as they stole the bait I intended for carp and tench.  They were 'the duck'.  All other ducks were measured and identified by their difference to the Mallard.

When I moved to Australia, all that changed.  Mallard were an introduced species, a plague duck, that was a treat to the native ducks like Pacific Black Duck, possibly the closest relation to Mallard in Australia.

So, when I was back in the UK it was nice to see some of these birds in their native state - although I remain unconvinced that there is not a touch of the 'farm yard' in some of these individuals.

The first set of picture were taken through the "duck door" of our bed and breakfast boat in Oxford, the second set were taken at Esthwaite Water in Cumbria.

Maybe these are not the most exotic birds in the world, but I think that if there were less common they would be almost everybody's favourite. 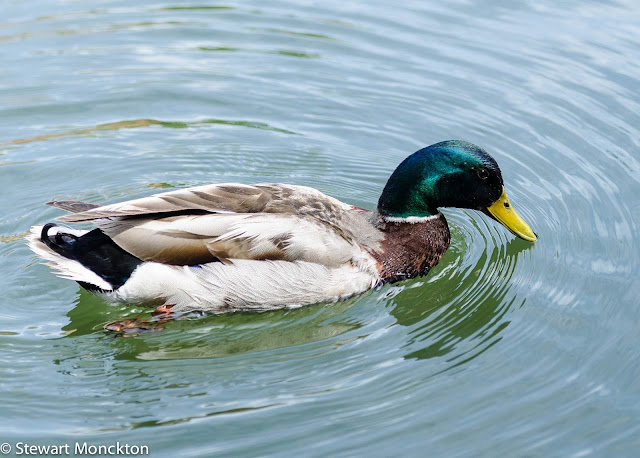 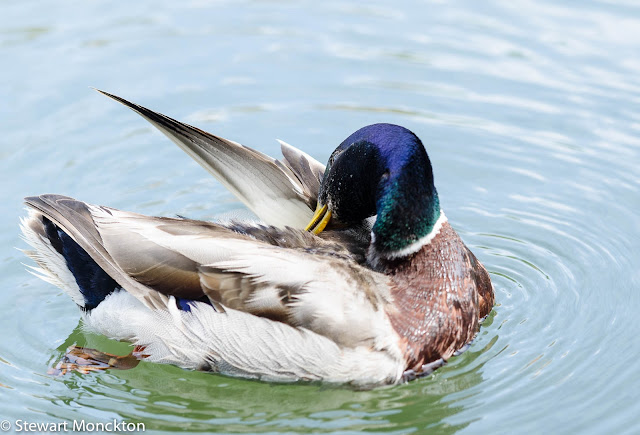 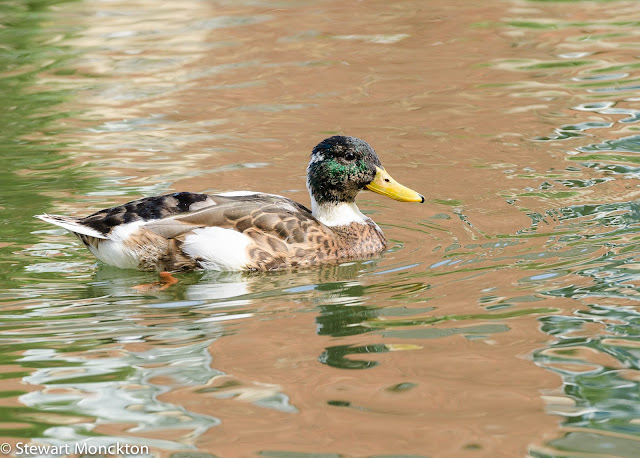 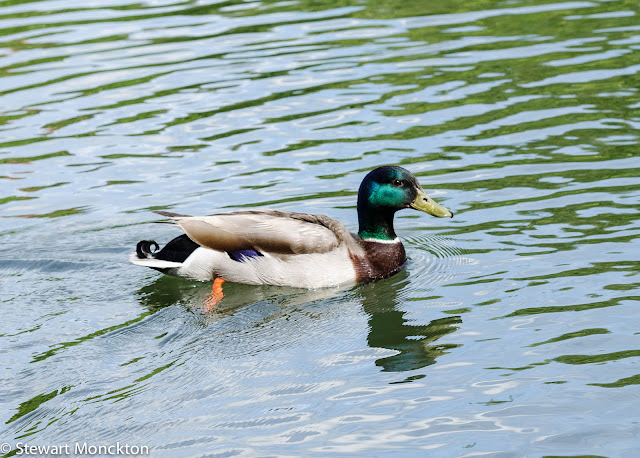 The following pictures are from Esthwaite Water. 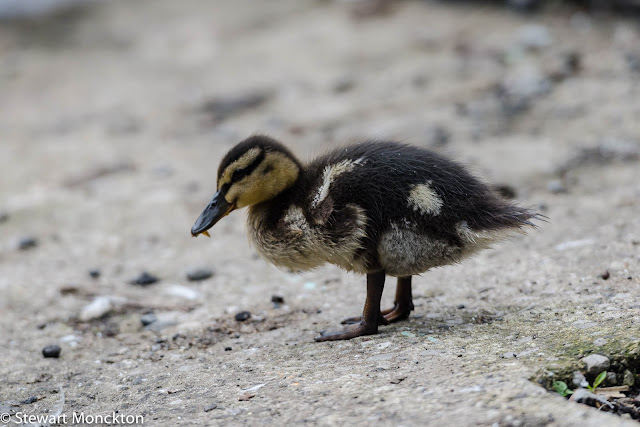 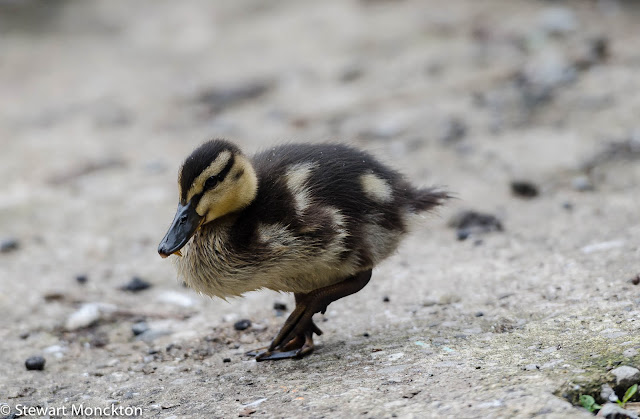 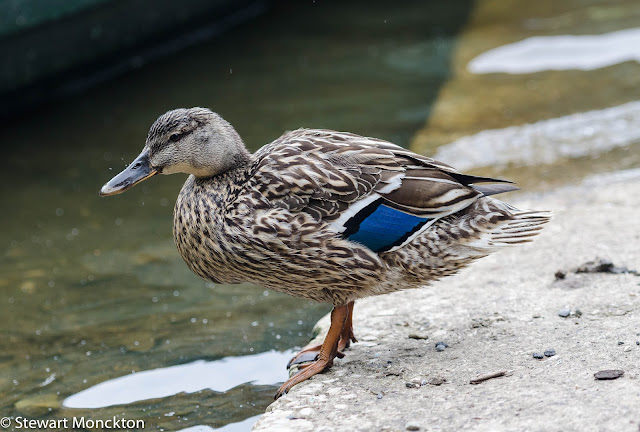 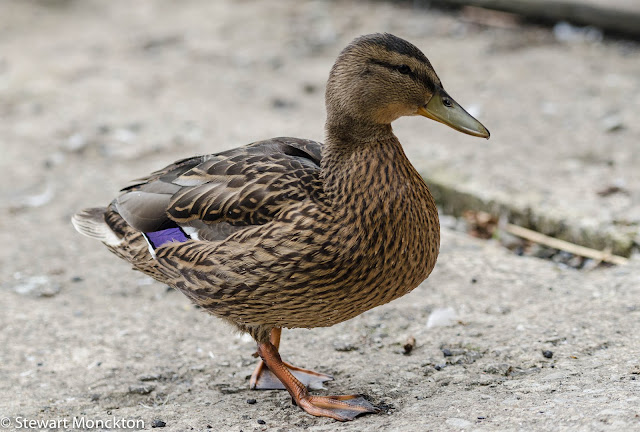 With luck, normal service will resume this week - assuming that there have been no catastrophic problems at work!!

As ever, click the blue button below the thumbnails to join in with WBW.  SM