Just to show that I have returned to the land of the living, here are some pictures of a squirrel from the UK.  This is the introduced Grey Squirrel (Sciurus carolinensis) rather than the native Red, but I missed out on Nutkin on my travels.

The Grey Squirrel is not really very popular in the UK, as it has largely replaced the Red Squirrel over most of the country.  But, given I don't see any sort of squirrel on a regular basis I was still pleased to see this one - and so were my kids! 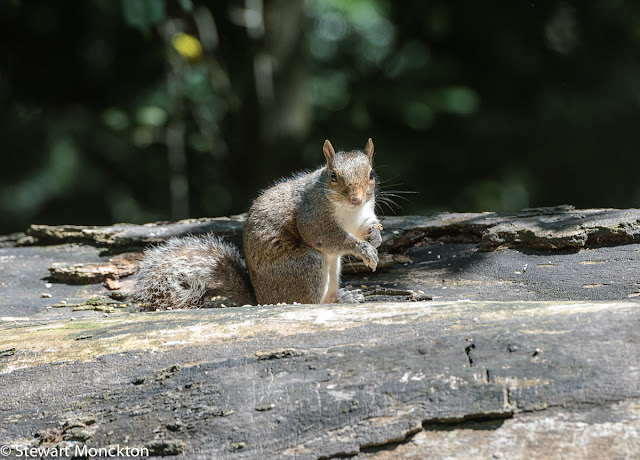 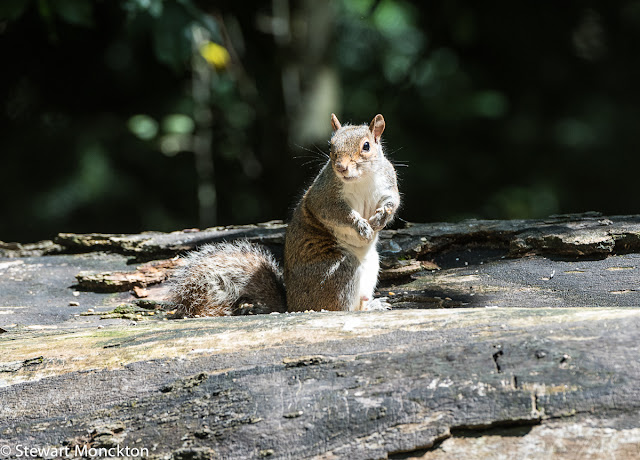 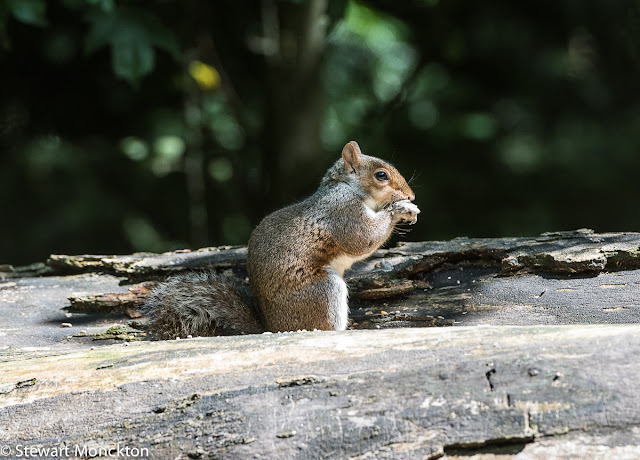 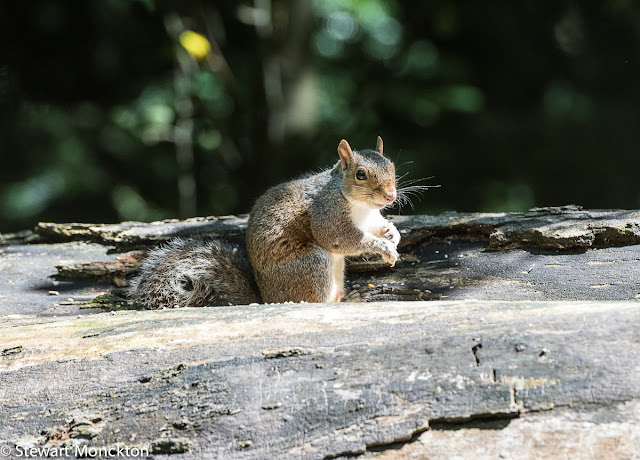 These pictures were taken at Fountains Abbey in Yorkshire.
Posted by Stewart M at 18:39