Given that I spent a reasonable amount of time in the UK by rivers and lakes, it's not surprise that I have some images of Mute Swans (Cygnus olor).   This species is basically very obvious and easy to see in the UK all year round.  In fact, it's population is growing thanks to better protection and the banning of the lead shot that was used in fishing that was poisoning the birds.  (I am unsure if the lead pellets used in shotguns have been banned as well).

Mute Swans used to be known as the largest bird in the UK, but this claim to fame is now help by the White-Tailed Sea Eagle. Male Mute swans have a wing span of over 2 meters, and can weigh more than 10 kg.  By all measures they are big!

Having said that this is a common bird, I only seemed to be able to photograph it in poor light, from rocking boats or with way too short a lens! These are not the best pictures I have taken by a country mile, but I have never posted Mute Swans on WBW - so, here they are.

The first two shots (which I think are the best) are from Esthwaite Water in the Lake District, the third shot is from Stourhead Gardens in Wiltshire and the last two shots are from Ham Wall RSPB reserve in Somerset. 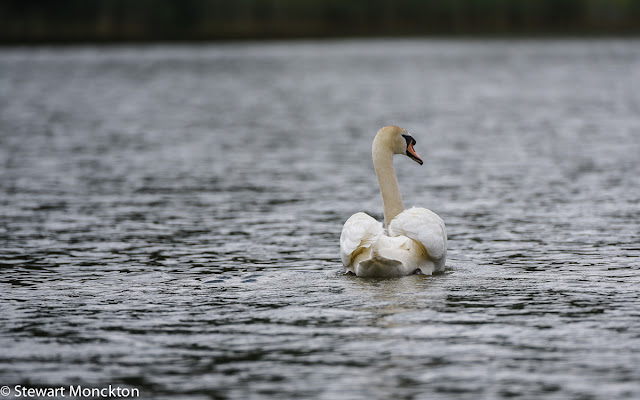 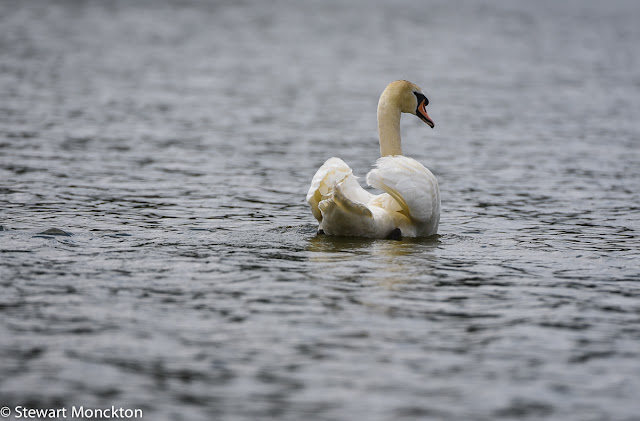 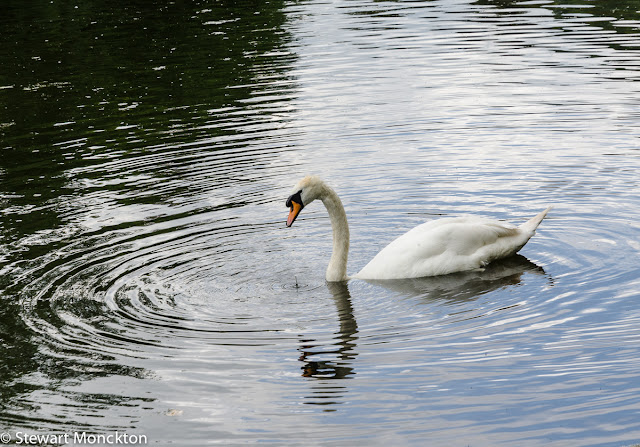 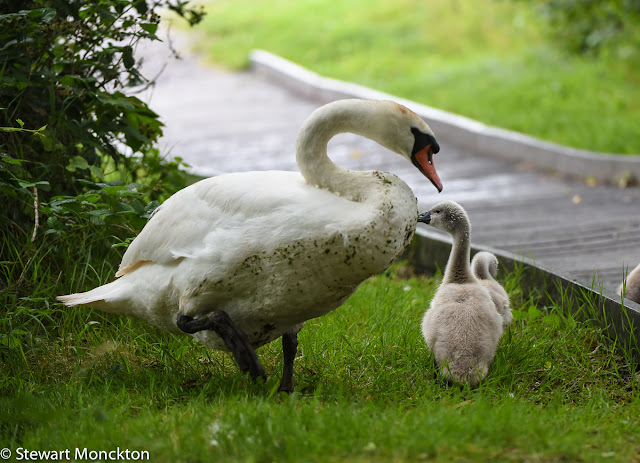 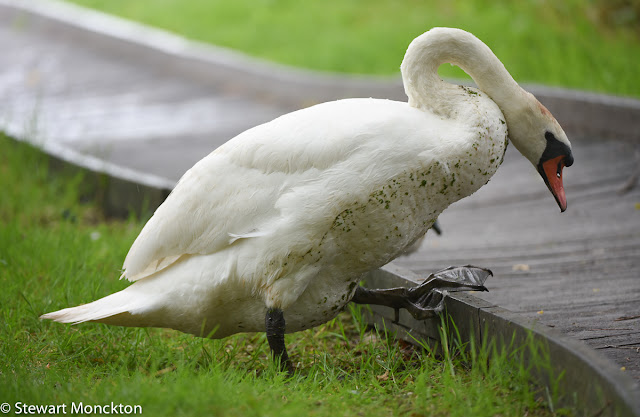 As ever, you can join in with WBW by clicking on the blue button below.  Feel free to remind anybody you know in the land of bloggers that WBW is still running and we would love them to be involved!  SM