Last year I managed to catch up with some autumn colour on Dartmoor for a couple of days.  I was travelling with an old friend, and we stopped at Postbridge, a tiny hamlet consisting of just a few houses, a pub (it was too early to check it out), a shop and two well known bridges.

The oldest of the bridges is a very well preserved example of a 'clapper bridge' which is thought to have been built in the 13th century! The other bridge is much more modern - being built in the 1780s!

Things tend to have a bit of history in the UK! 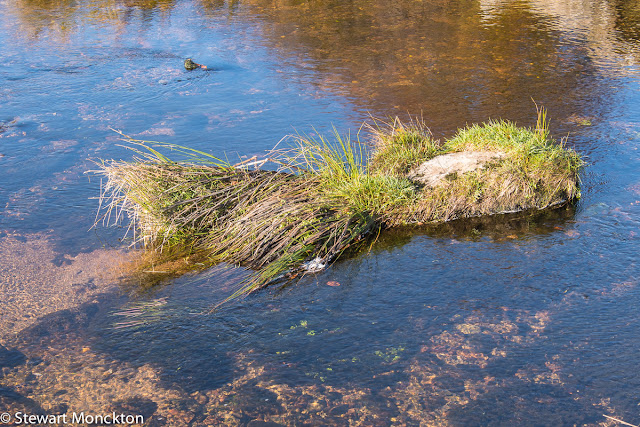 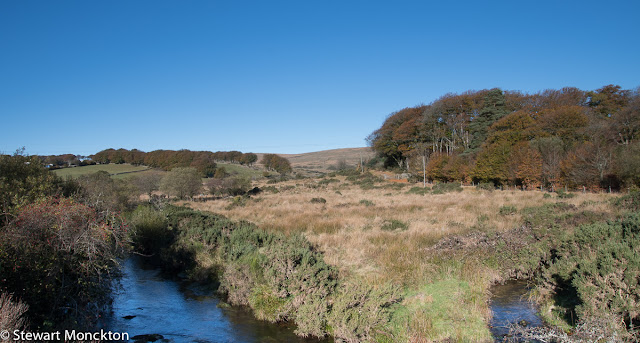 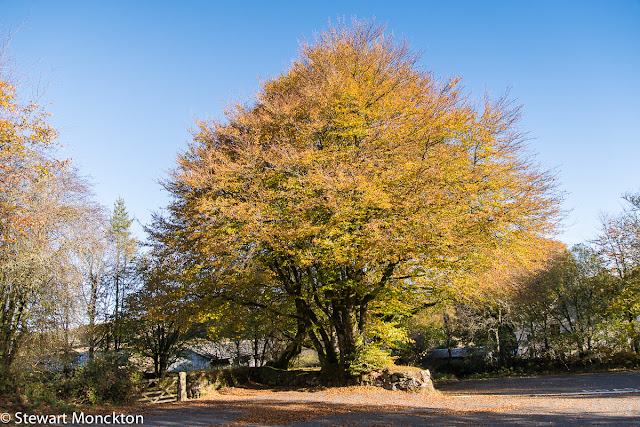