Sky Watch Friday - Over the Horizon

I spent a very nice hour in Perth watching the sun set - I was talking to an older couple who had come to Australia in the 1950's from Blackburn in Lancashire in the UK.  It was fascinating to hear them talk about how much Perth had changed since they had arrived.  Even more interesting was the fact that they had never been to the east coast of Australia.

I realised I was not really paying attention to the sunset - these are some images of the after glow! 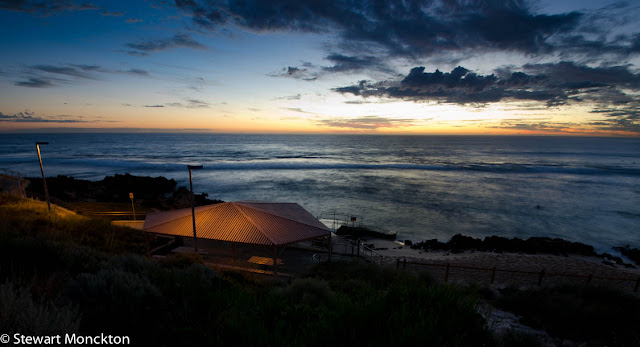 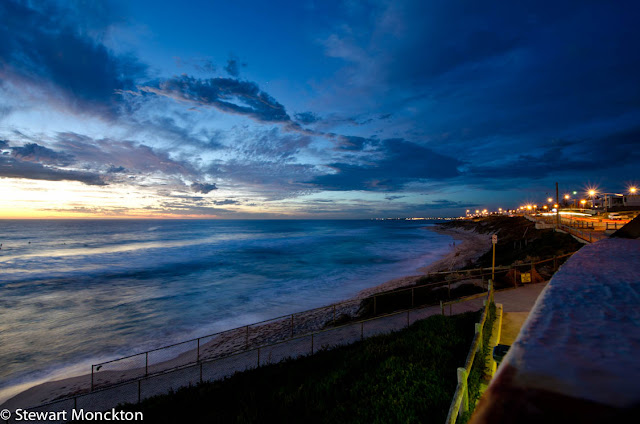 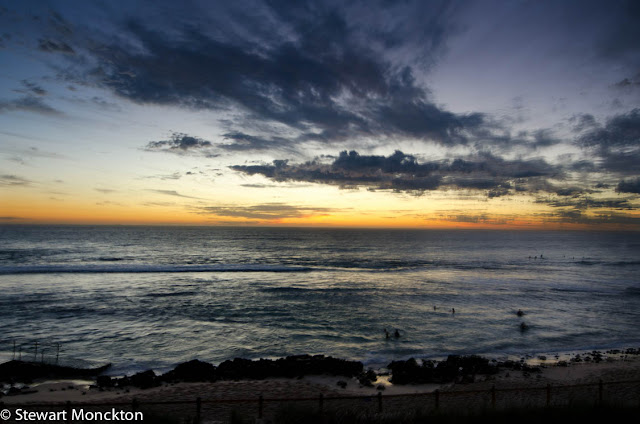 In lulls in the conversation I took lots of pictures - trying to achieve a balance between the light sky, the colour on the horizon and the darkness of the foreground.  Its at times like this you have to love digital!

You can find more skies at Sky Watch Friday.
Posted by Stewart M at 21:58