This rather wonderful redstone building dominates the heart of Kirkwall, the capital of Orkney.  The building of the Cathedral was started in 1137 and continued on and off for 300 years.  Those dates and numbers are rather impressive I have to say.

Rather than copy material from a well known on line encyclopaedia, you can find the history of this Cathedral here.

When I was in Orkney there were a series of events to commemorate the centenary of the Battle of Jutland in WW1.  This battle, which resulted in the death of over 9000 men, was the last time that large fleets of battleships ever fought a battle.

There was a sculpture - called Weeping Window - installed next to the main entrance to the Cathedral.  The ceramic poppies used in the sculpture were some of the nearly 900,000 that were used in a similar way at the Tower of London in a commemoration to the British or Colonial serviceman who died in the First  World War.  Those number are as depressing as the date are impressive. 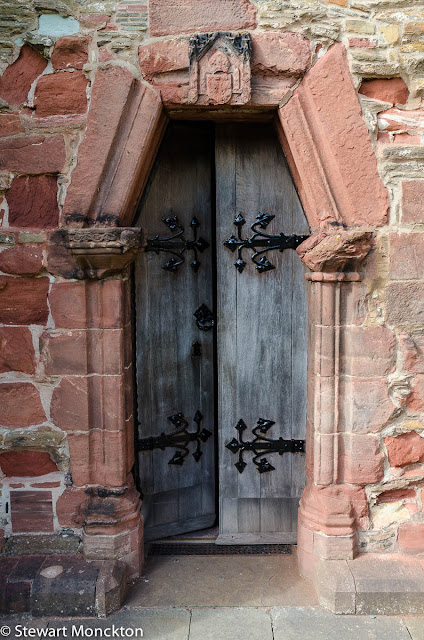 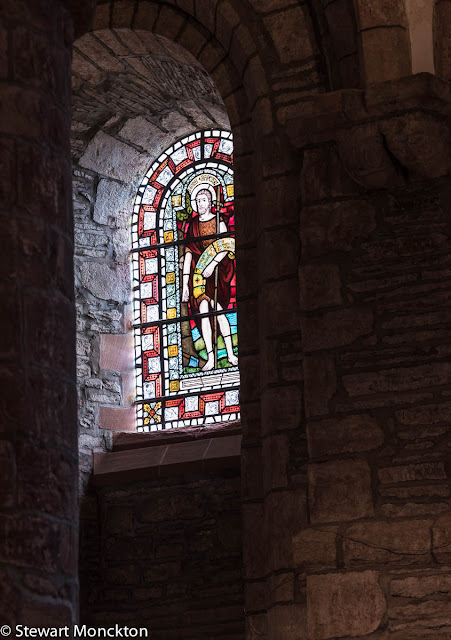 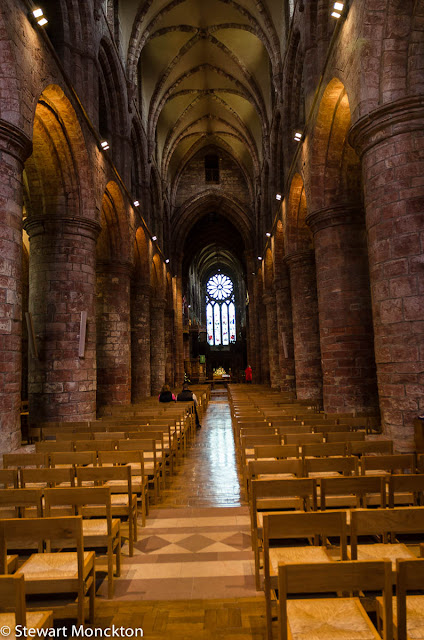 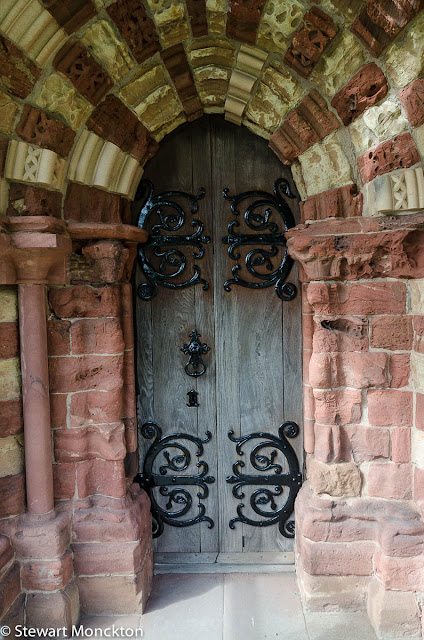 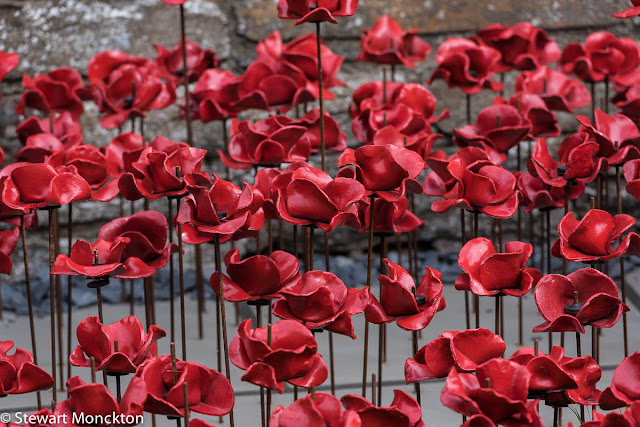 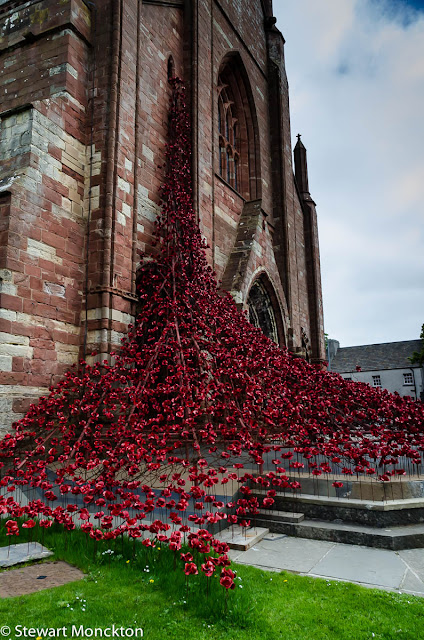 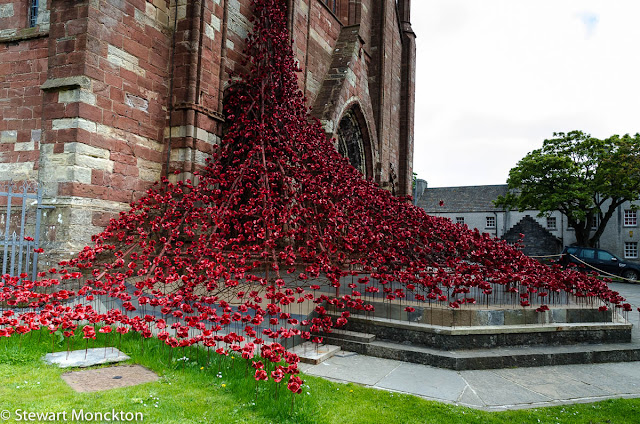 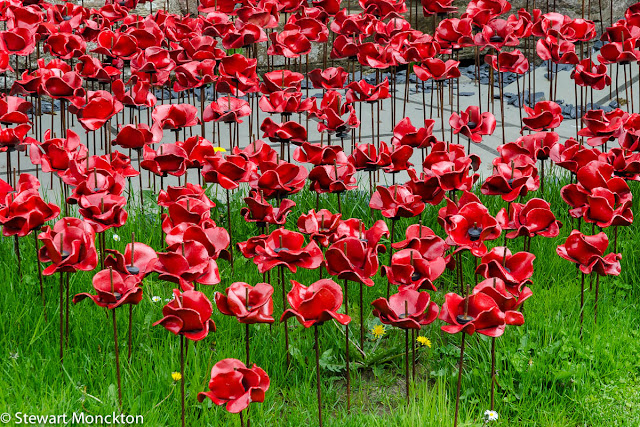