The Emu is the second largest bird in the world - standing up to 2m tall and weighing in at 35 to 40 kg they are an impressive bird to meet in the wild. They are flightless and at times can be rather shy.

These birds were feeding at a location at Wilsons Promontory know to us (and probably almost no-one else) as "Icon Field", due to it tendency to hold wildlife icons such as Emus, Wombats and Kangaroos.  It is intact an area that was once an airfield.  We also stop there on our Prom trips.

The Emu - Dromaius novaehollandiae - is common enough in many areas of Australia.  There were once two other species (or maybe races) of Emu in Australia, one in Tasmania and one on Kangaroo Island, but both are now extinct for predictable reasons. 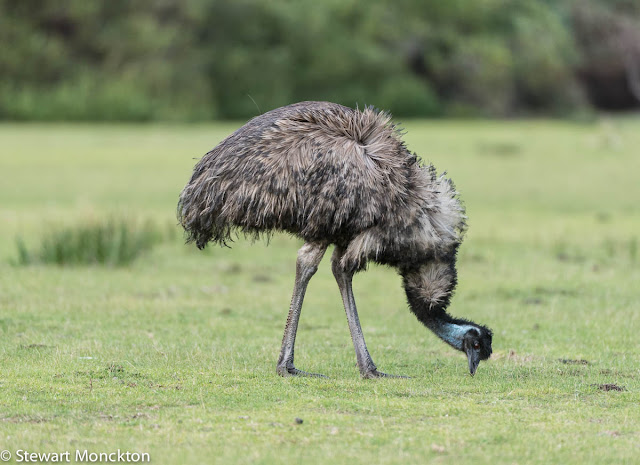 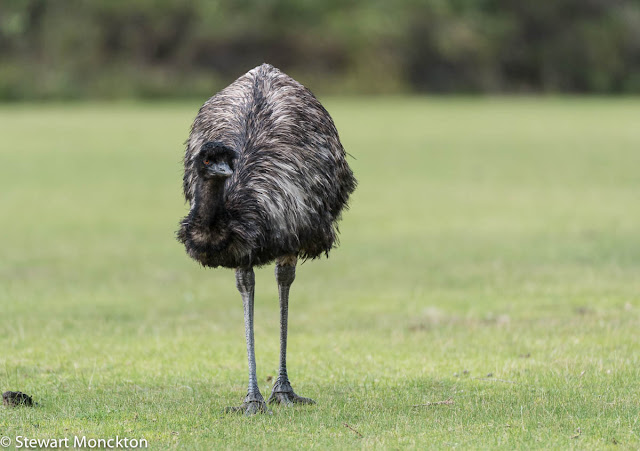 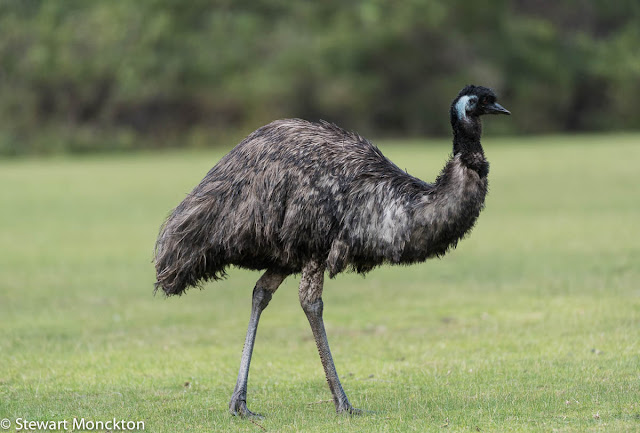 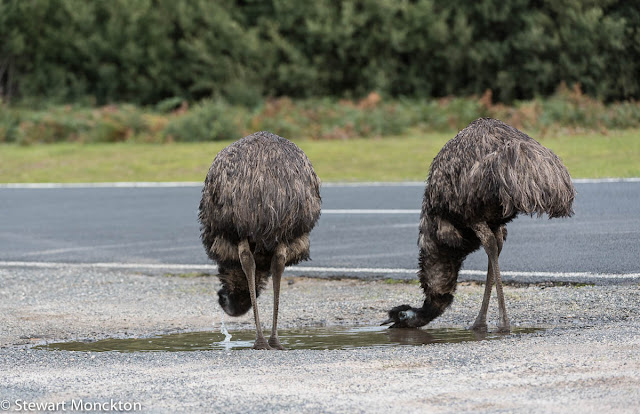 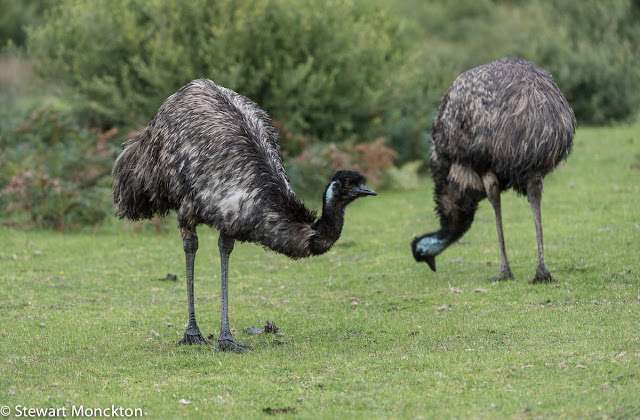 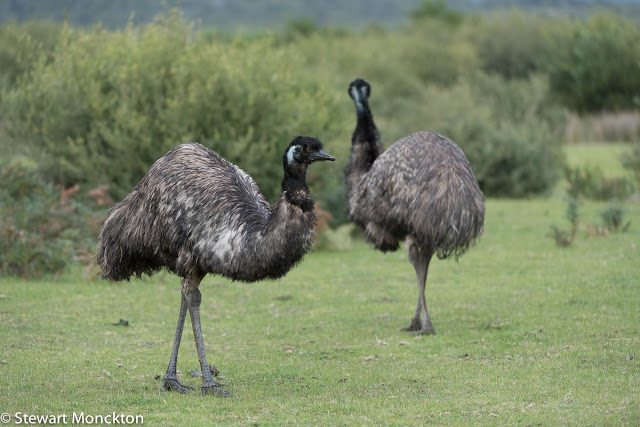 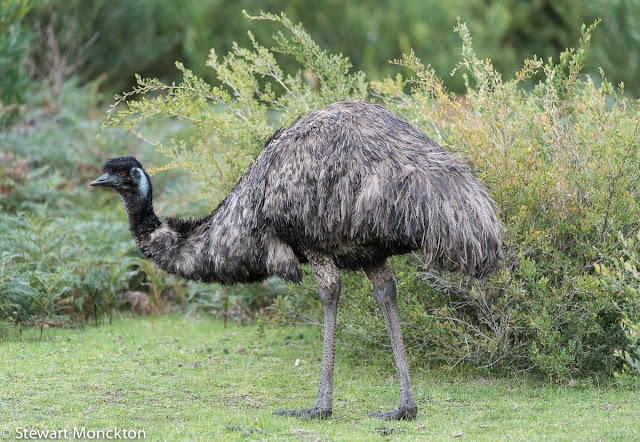 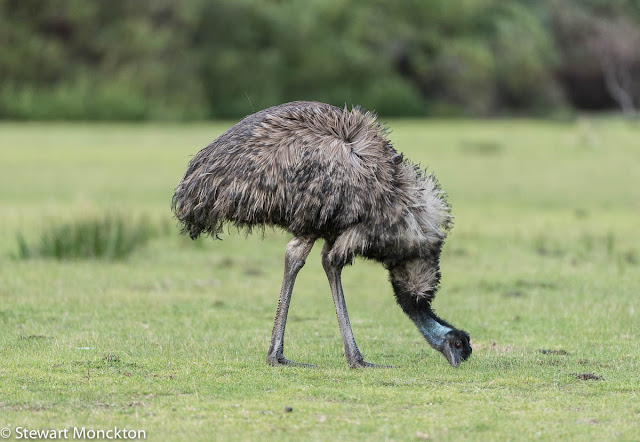 The day after this post 'goes live' I will be heading off to the Northern Territory for just over a week - so I will be well and truely 'off the grid' as far as internet and such like.  So, don't get impatient if you dont hear from me for a while.  (WBW next week will still be there, courtesy of the 'Schedule' function!)