Any of you who have followed at my blog for a while now cannot have escaped noticing that I rather like ducks.  To misquote Winnie the Pooh, nobody can be uncherred by a duck.

These ducks are Plumed Whistling-ducks, which were great to see and made even better by the golden hour light in which they were standing. They are most common in the north of Australia, but they do get further south - especially after heavy rains.

Its scientific name is Dendrocygna eytoni, which means Eyton's Tree-Swan - with Mr. Eton being a famous English ornithologist.  (Who I have never heard of!) 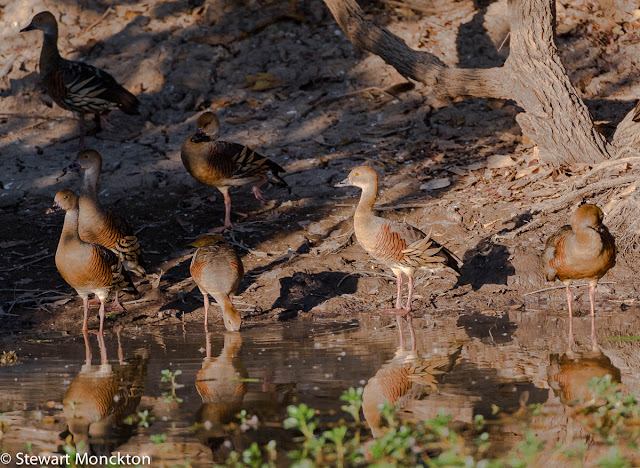 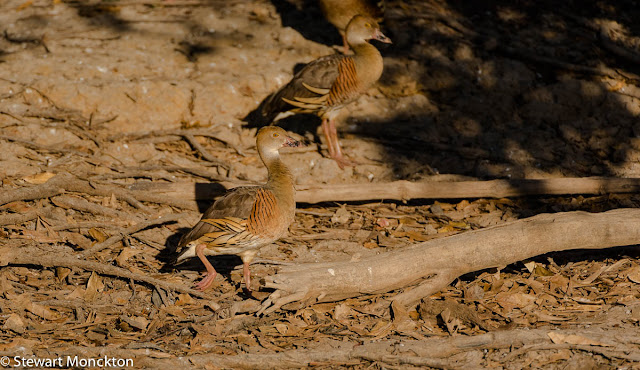 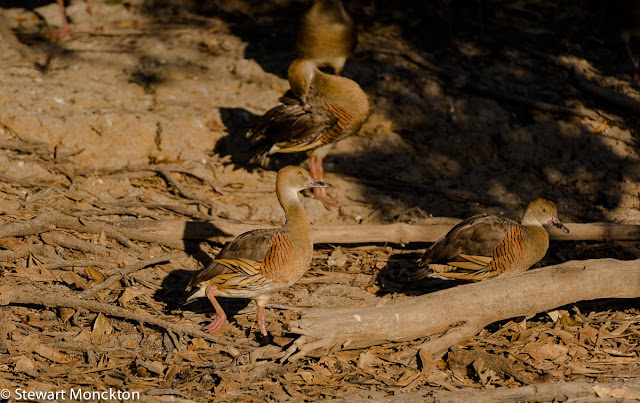 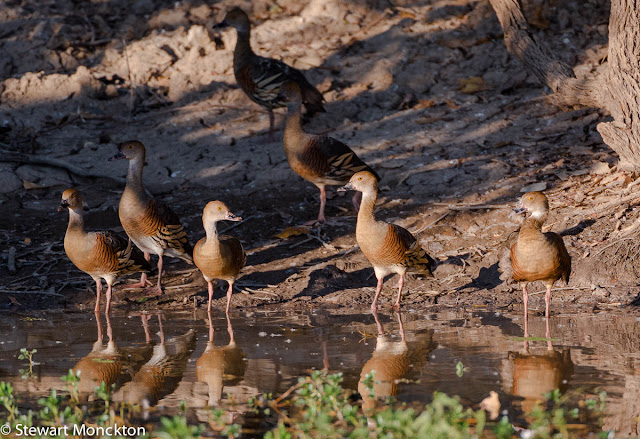 I rather like the picture with the duck looking up to the sky - either looking for predators or expressing despair at the number of photographers about.

Most of you will know what to do now - click on the blue button and off you go.

An InLinkz Link-up
Posted by Stewart M at 03:30