The Weka (Gallirallus australis) is an endemic, flightless rail from New Zealand (and only New Zealand!).  The bird is about 50cm long and weighs in between 700 and 1000g - in other words it's about the same size as a small chicken.

Those of you with good memories may recall that I posted some images of Woodhen from Lord Howe Island about a year ago. Woodhen and Weka are in the same genus and have both become flightless.  I say 'become' because both species of birds are found on remote (ish) island and it's sure that the ancestors of these birds did not swim to these islands!

These pictures are of two different birds and I suspect that they are examples of two of the four 'types' found in NZ.  The first first bird seems to be one of the 'buff' forms - its does seem rather more 'ginger' than the darker bird, which may be the 'western' form.

In any case the first bird was very inquisitive and walked up to and past us without much bother.  I would have liked to get a bit lower for some of the shots of that bird, but we were half way though a walk and things were a little damp underfoot!  It's why I normally wear (or carry) a coat of some form! 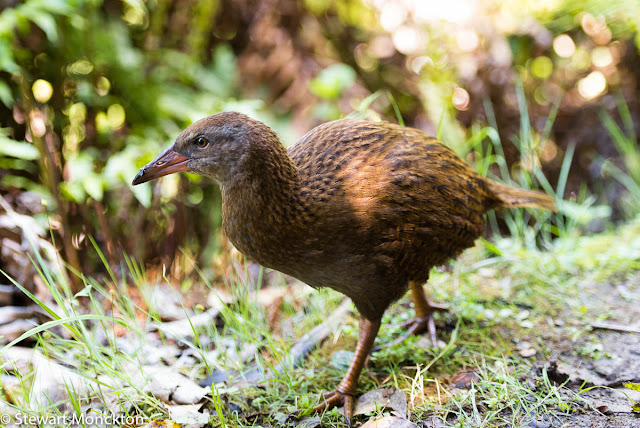 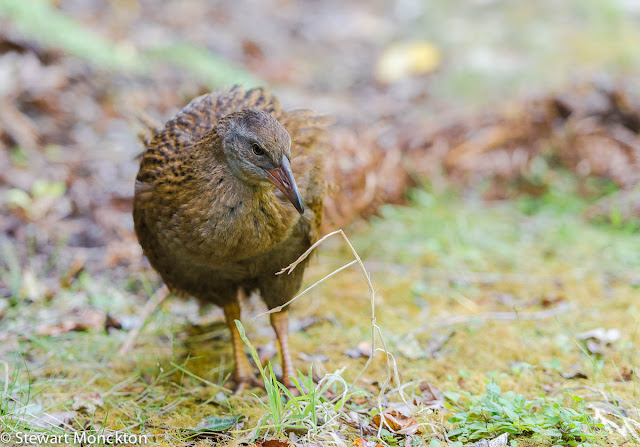 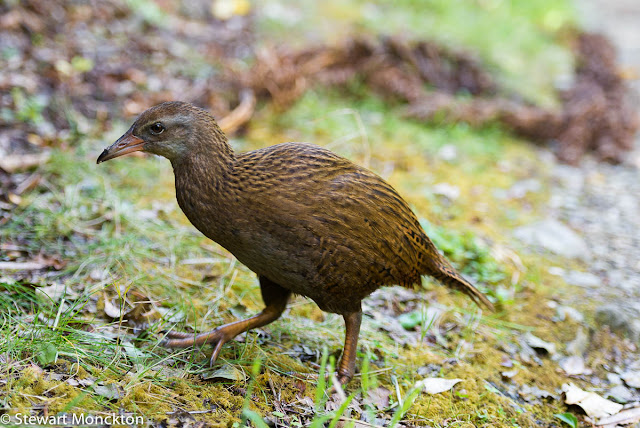 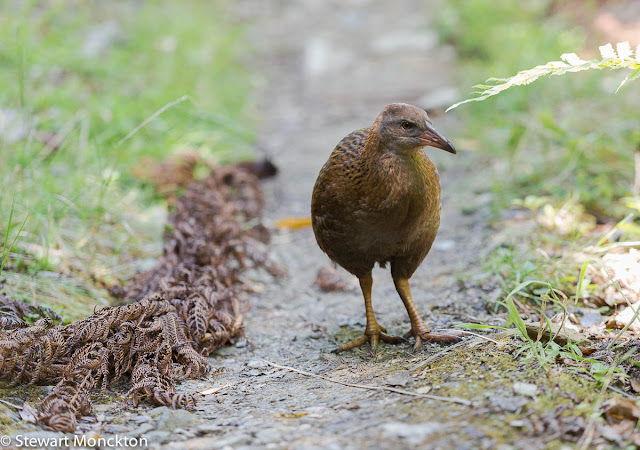 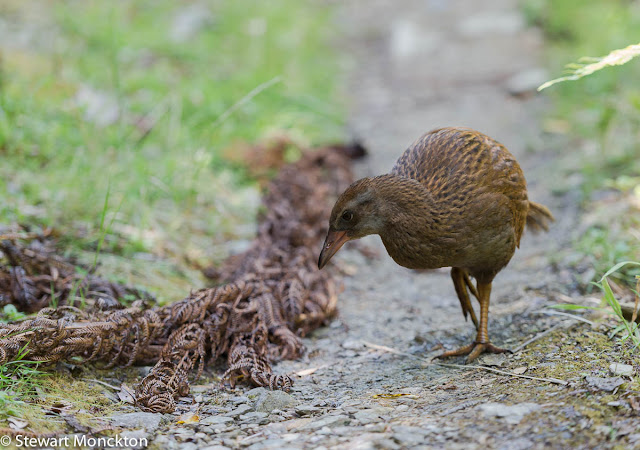 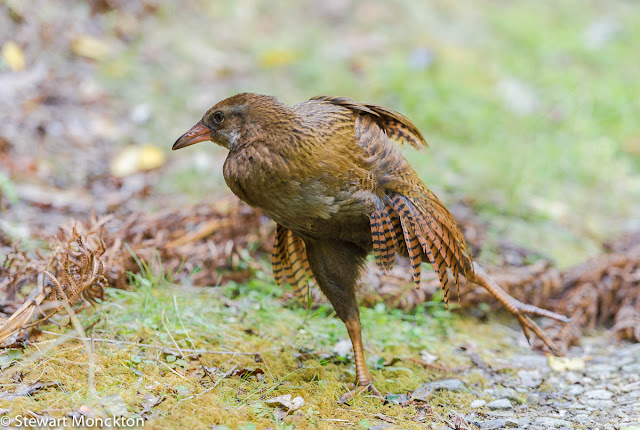 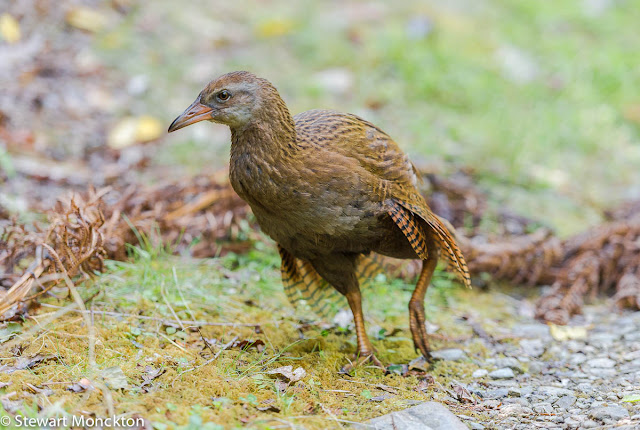 Pictures from this point are of the second 'darker' bird. 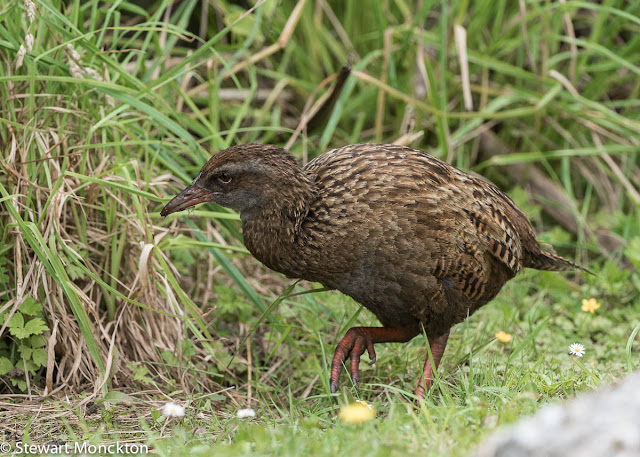 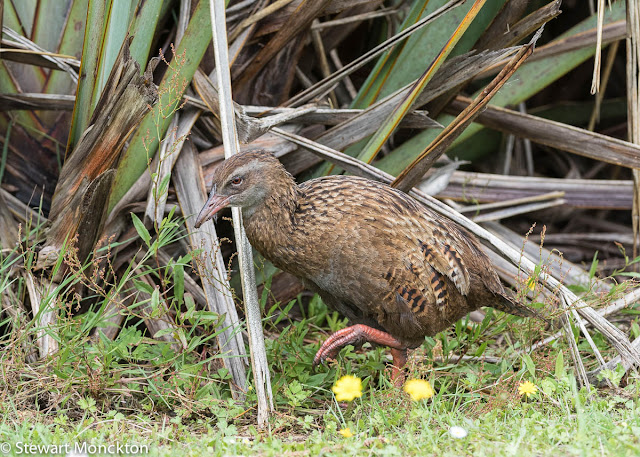 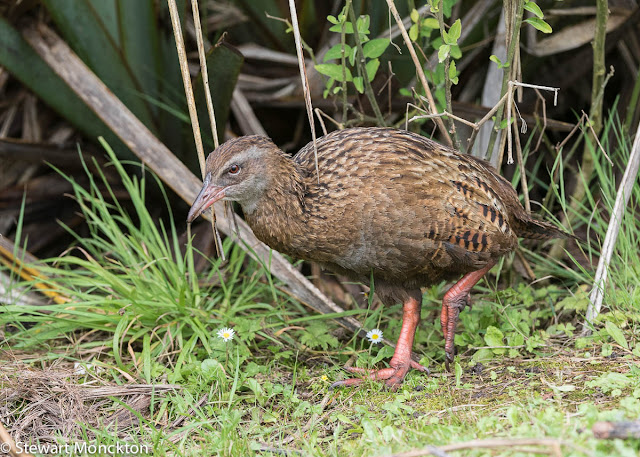 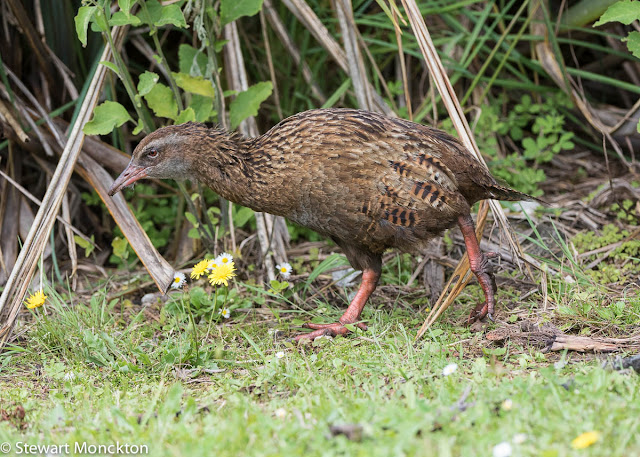 Now it's over to you - click the blue button and off you go - with luck I'll be able to respond quickly this week, but I'm not sure, as, believe it or not, I am on the road again!