A little bit more taxonomic confusion here.  For a long time, this bird was considered a full species - The Red-Beacked Gull, and it was only found in New Zealand.  Now it is considered a subspecies of the Silver Gull (Chroicocephalus novaehollandiae).

These pictures were taken in Aukland harbour in New Zealand.  At the time I can remember thinking, I really can't see a difference between this bird and the Silver Gulls see on a daily basis.

As you may have gathered by now, I like many different sorts of birds - but the silver, grey and white combination sported by gulls really is rather magnificent.

So, this weeks WBW is brought to you by the Silver / Red Beaked Gull. 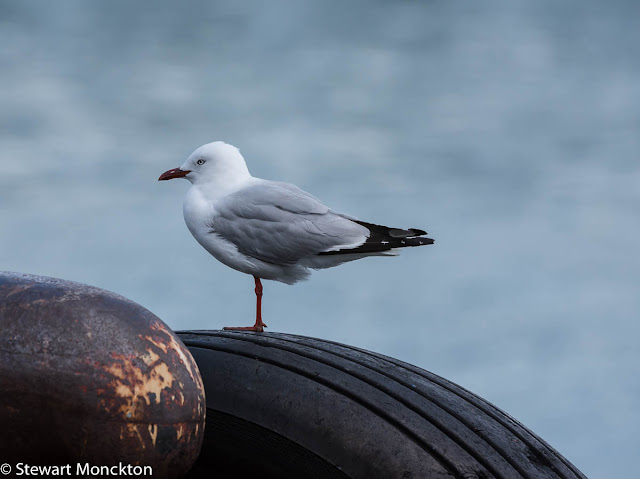 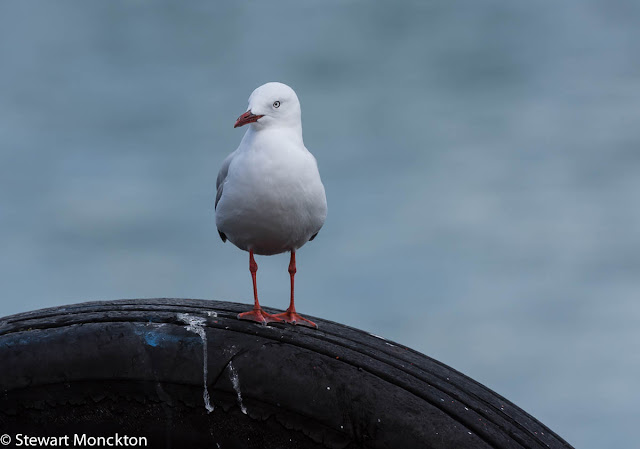 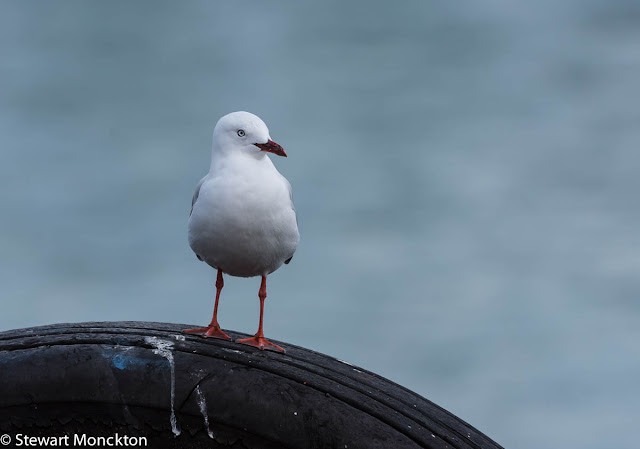 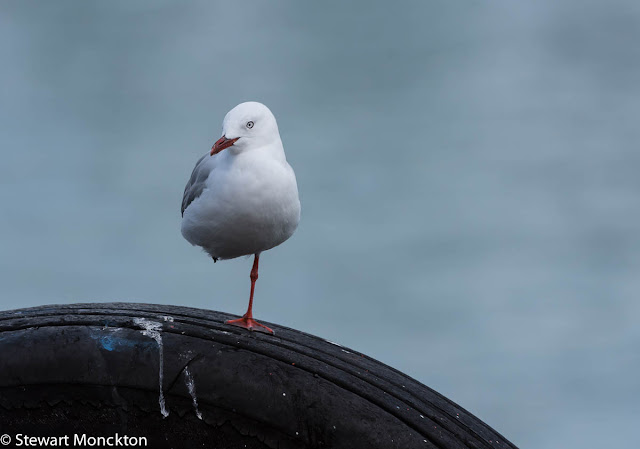 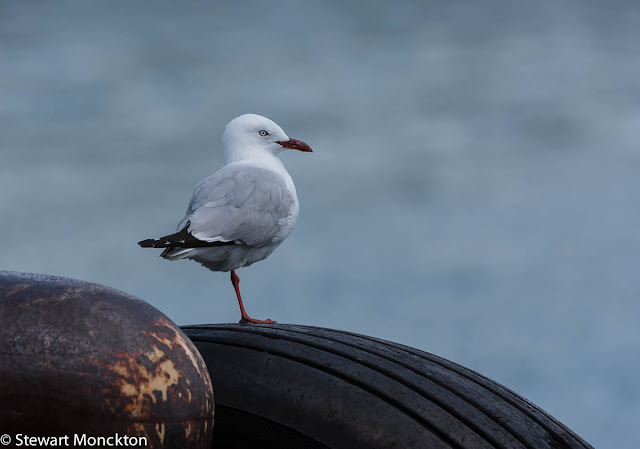 As ever, to join in with WBW, just click the blue button below the thumbnails.  SM