While I was out on the ocean near Phillip Island, not seeing whales, but enjoying seeing lots of dolphins, a small pale bird started following the boat.

There had been a few gulls and terns around the boat, but this bird was not flying like either of these types of bird: too low to the water and not enough wing flaps.  There were a few Shy Albatross around as well, but even at distance you could see this bird was not large enough to be an Albatross.

Luckily, after about 10 minutes the bird came close enough to the boat for me to get a good look at it, and some (heavily cropped) pictures.

The bird was a Southern Fulmar or Antarctic Fulmar (Fulmarus glacialoides).  At almost any other time in the recent past finding this species would have been a real shock.  There have not be very many records in Victoria waters - and most (as far as I am aware) have been rather further off shore. According to some of my books most records on the 'mainland' coast of Australia are of bird driven ashore or 'wrecked'.

However, in recent weeks there has been a spate of records all along the Victorian coast - so it looks a much larger number of birds than normal have left Antartica and headed north.  Without the 'heads-up' that the records on social media had given I would have probably had no idea what this bird was.

As you can see its basically Silvery Grey in colour, but you can see the pale patch in the darker wing tips.  This bird flies with the same 'stiff wings' as the Fulmar from 'up north'.

All in all, a bit of a remarkable bird - and unsurprisingly, a new one for me! 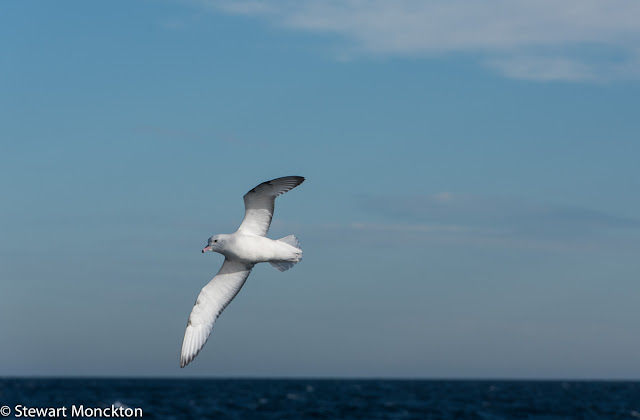 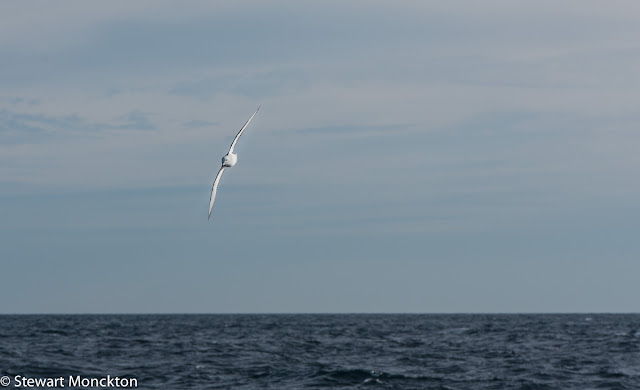 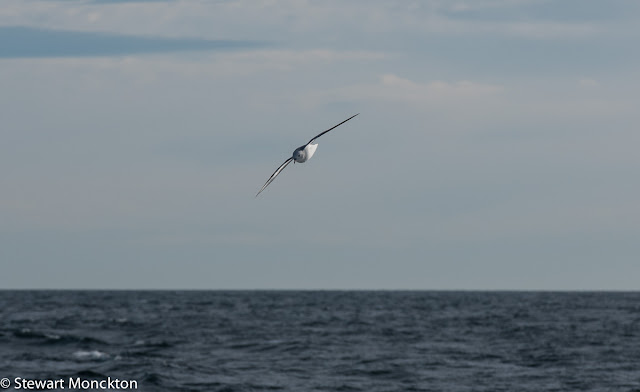 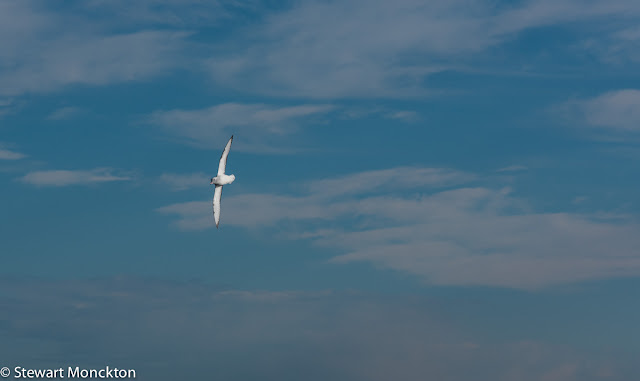 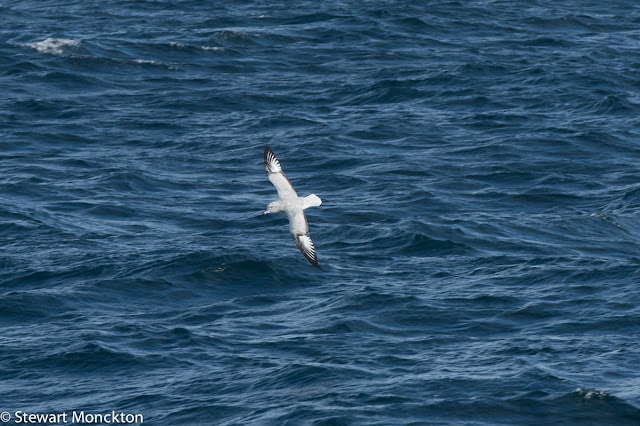 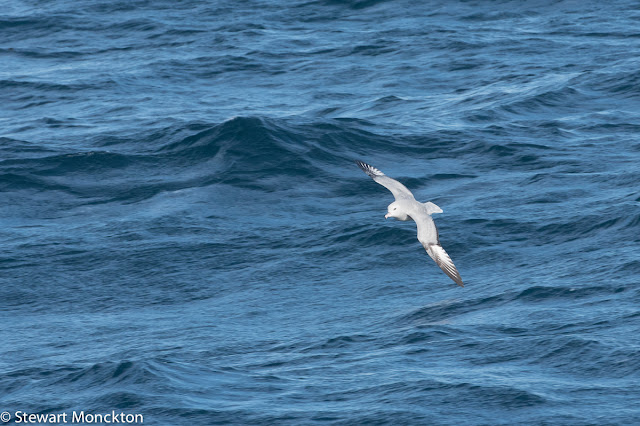 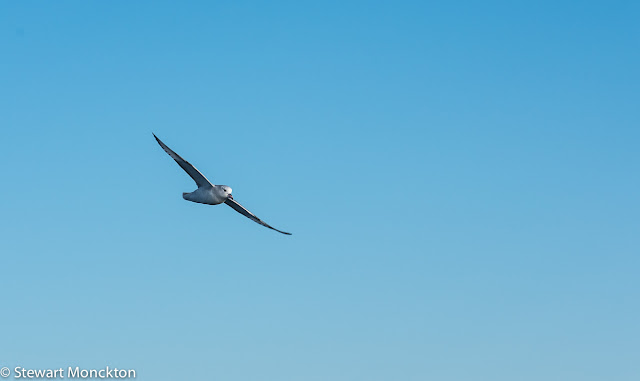 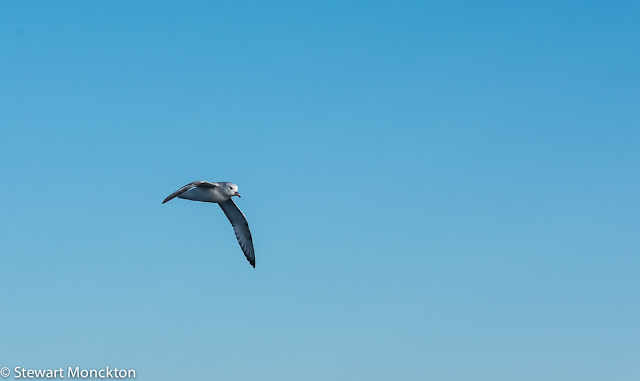 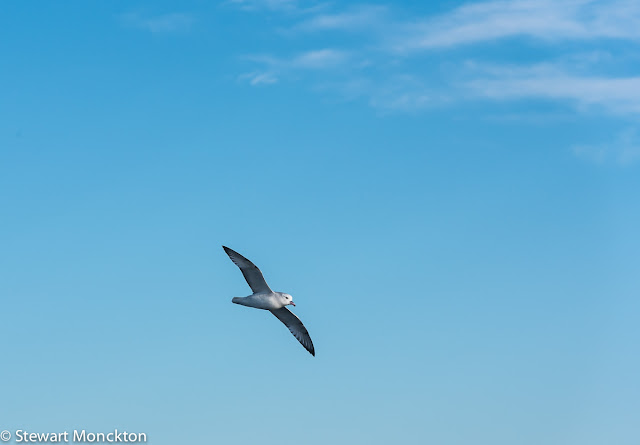 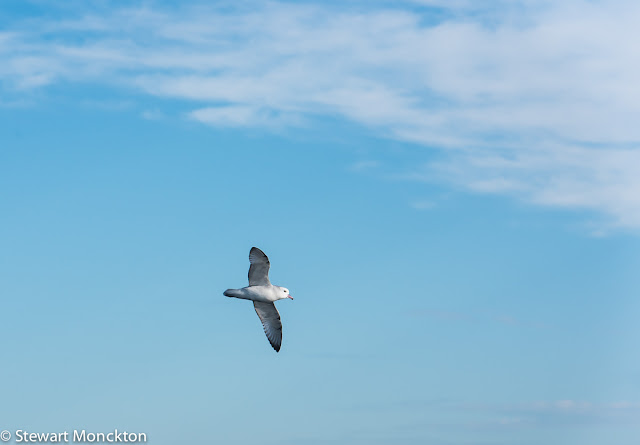 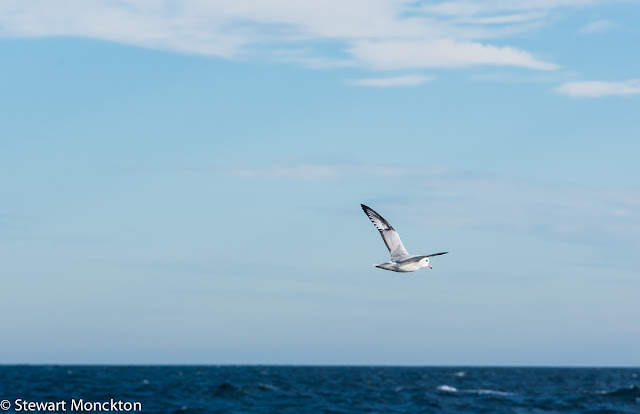 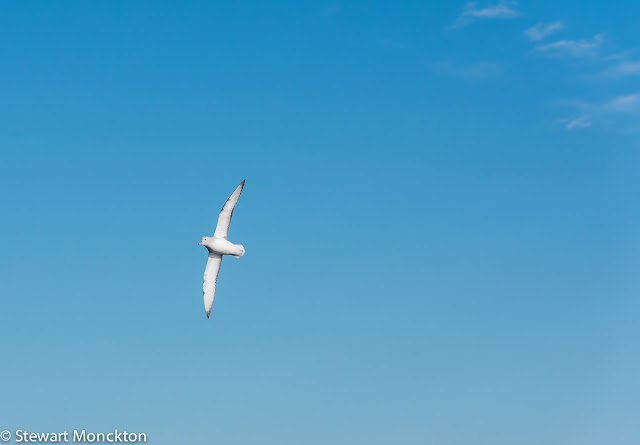 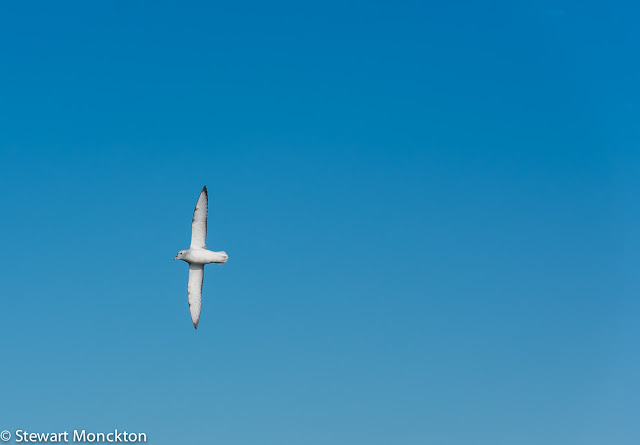 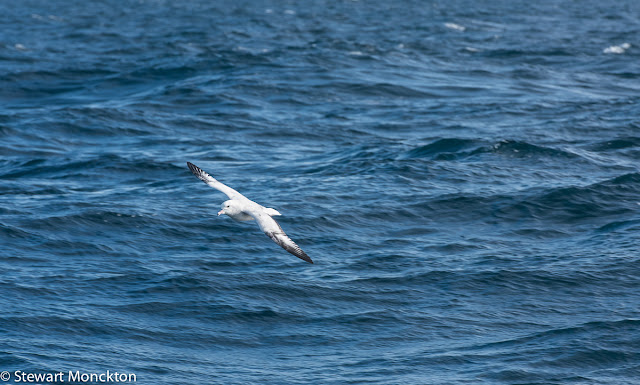 As ever, you can join in with WBW by clicking on the link below - and also as ever, please feel free to share the love for WBW with other bloggers!  Cheers. SM