We managed to get away last to East Gippsland last weekend, to Walkerville South - a very small costal settlement about two hours east of Melbourne.  It's been a crazy time for me for a while, and I have exciting news to share next week!
During a short walk on the beach I came across a number of birds feeding on the strand line of tide washed - and rather smelly - seaweed.  I had gone there expecting to photograph gulls, and was surprised to walk away with some of the best image I have taken of a number of 'bush' birds.
These are White-Browed Scrubwrens (Sericornis frontalis).  This is a species found along most of the edge of Australia, with the exception of the much of the west and north coast (which given the size of Australia is a pretty decent 'except'!)
These birds were (I assume) a pair as one bird seemed to be regulars giving food to the other.  You can see this behaviour in one of the pictures.  From what I could see, the birds seem to have been feeding on small snail, but that I bit speculative! 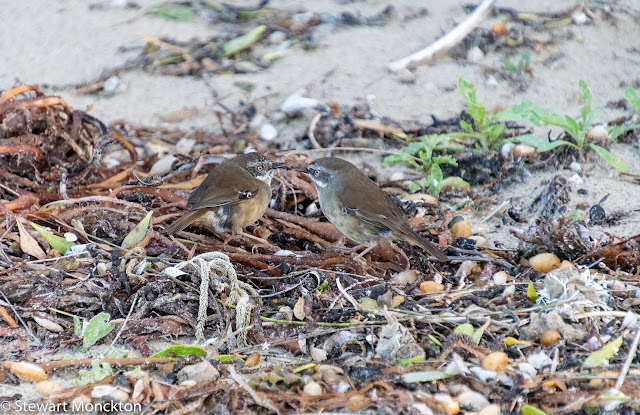 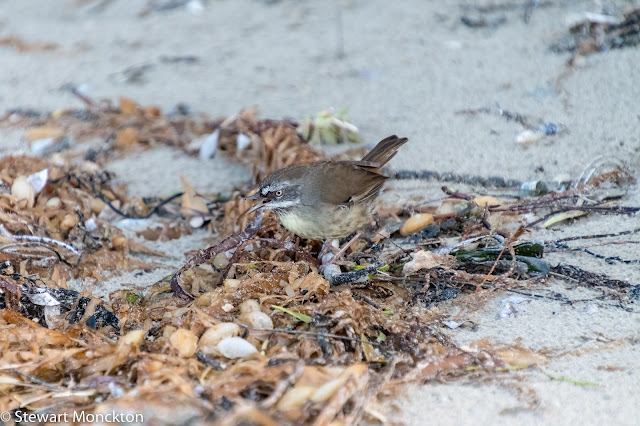 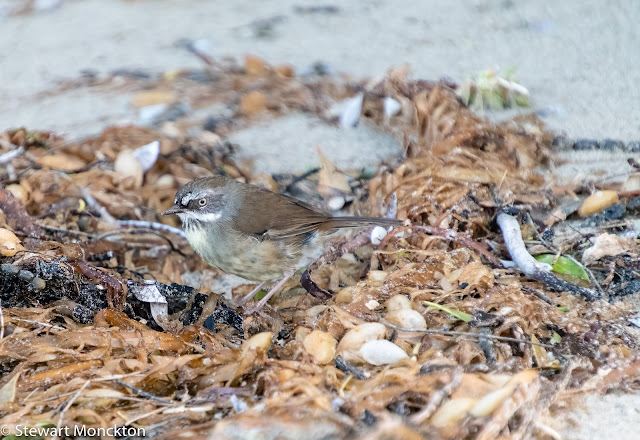 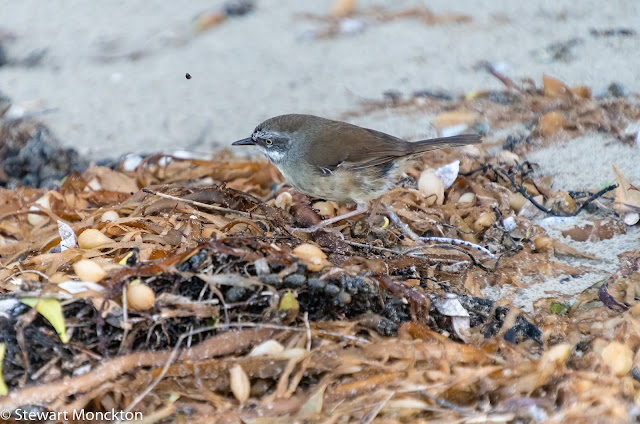 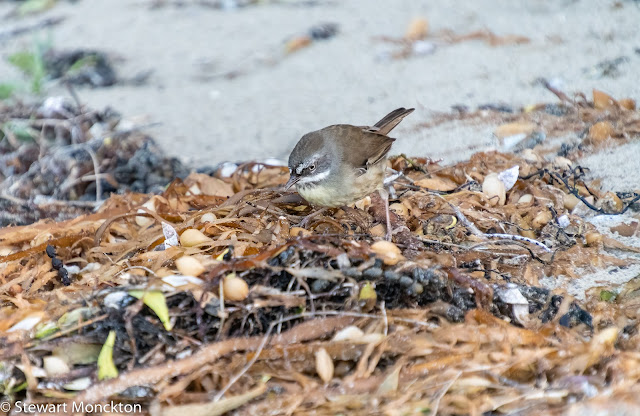 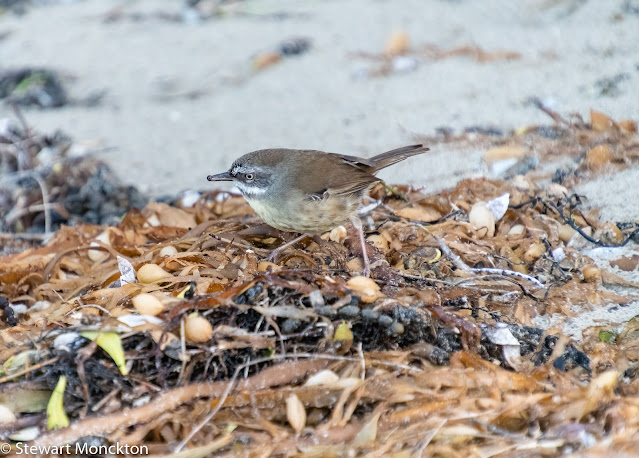 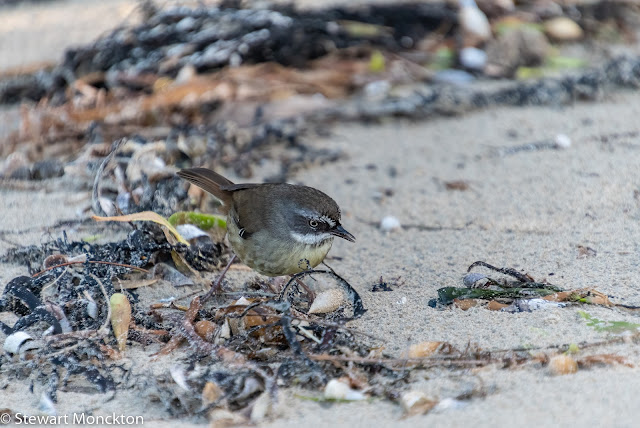 As rev, to join in with WBW, click the ink below.  SM