A few weeks ago I took a boat trip around Phillip Island - which is about 2 hours east of Melbourne.
We were looking for whales, seals and albatross - and managed to see all three.

As well as taking my normal sort of shots I was looking to get some images of a less straight forward type.

At seal rocks we were visited by almost all of last seasons surviving seal pups - like dogs with flippers as they were described.  These were not seals that come around the boat because they are used to being fed - this is just inquisitiveness.

As you can see there were lots of seals in the water - which I actually found made it hard to get a focused shot.  (Not one that was in focus - but an image with a real focus). 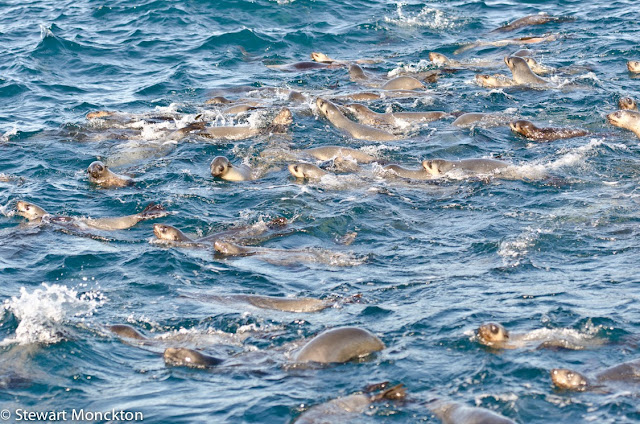 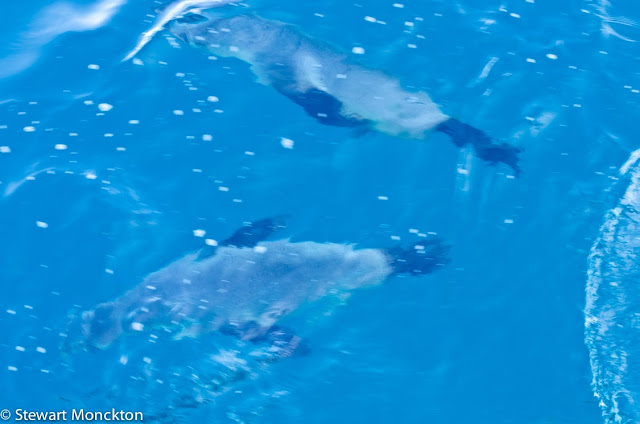 And although not sharp - these seals are fast I like the movement and life in this next image. 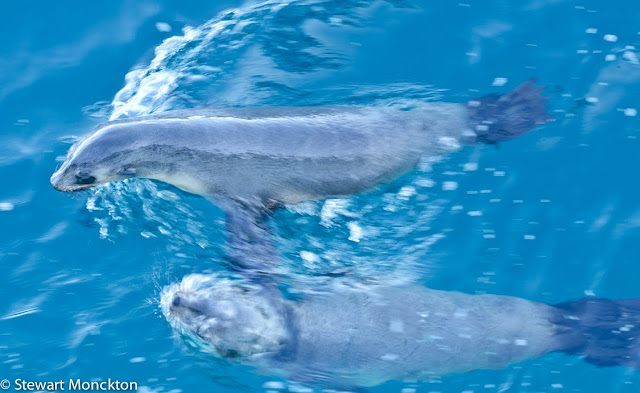 You can find more images from around the world at Our World Tuesday.  Hope you enjoy the pictures.