One of the best things from a birdwatching point of view about my recent trip to the UK was the chance to see birds that I had seen on a regular basis in the past, but were now not found in Australia. They may be common to UK birders, but they were special for me,

And an even better thing was to see birds that I had only seen on a few occasions in the UK again - and one of these birds was the Puffin - or to given it its proper common name, the Atlantic Puffin.

I watched these delightful little birds - and they are not as big as most people think - on The Farne Islands, off the coast of Northumbria in the NE of England.  If you have any interest in birds and find yourself in the UK in spring or summer, this is a place you really should visit.

The Farne Islands sit just a couple of miles off shore, and can be reached by boats that leave from Seahouses. And on these islands (along with many, many other birds) live about 40,000 pairs of Puffins!

Its a place to get excited about.

The Puffin (I really cant bring myself to add "Atlantic") is a little ball of a bird, about 30cm long, with a white face, and, in summer, a brightly coloured beak.  Going by the name of Fratercula arctica, it is an auk and has more than a passing resemblance to a penguin.  To round out the wonderfulness of these birds, they nest in burrows and fly with a startlingly fast wing beat.

The puffins of the Farne Islands (and elsewhere) are a migratory bird, breeding on the island and then heading out to sea for the winter.  It is assumed that these birds spend much of the winter in the middle of the Atlantic - but this is not really the place where much birdwatching goes on, so there is still a deal of uncertainty about this.

If there was ever a bird guarenteed to make you smile, I think it would be these. 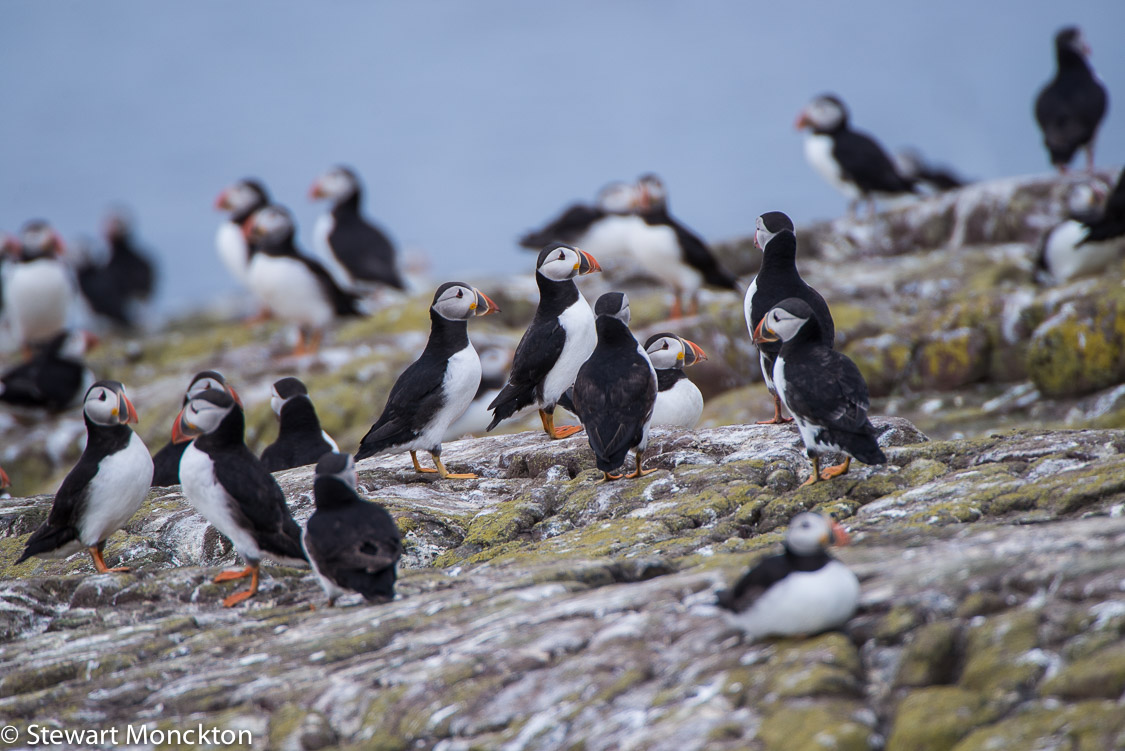 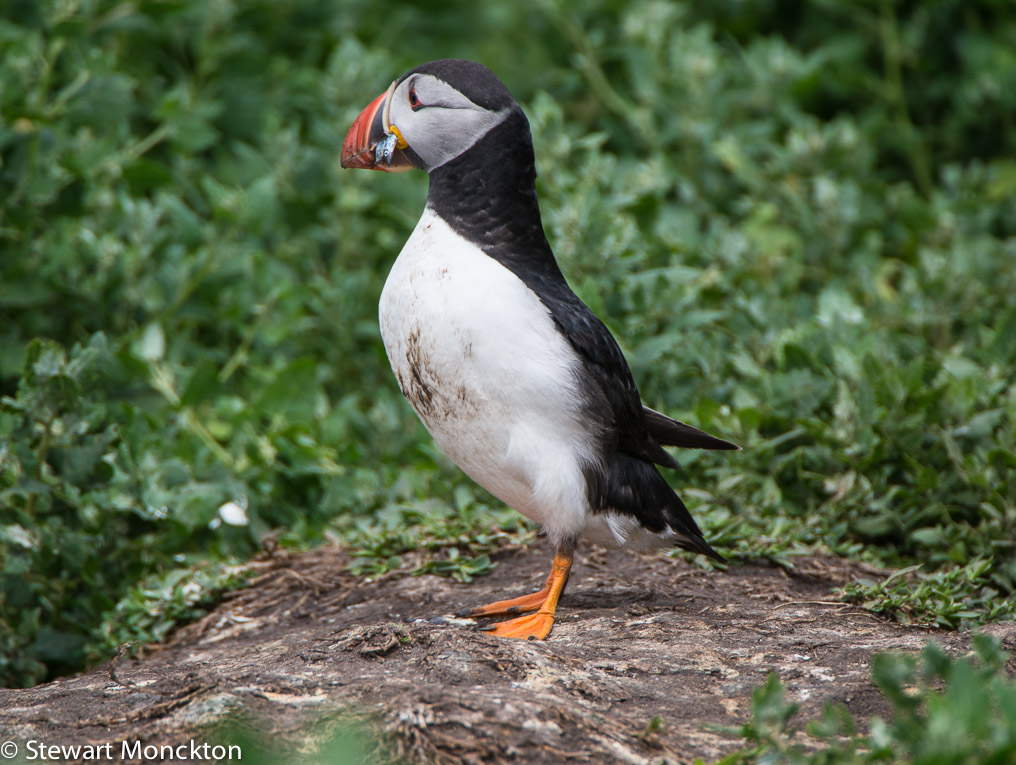 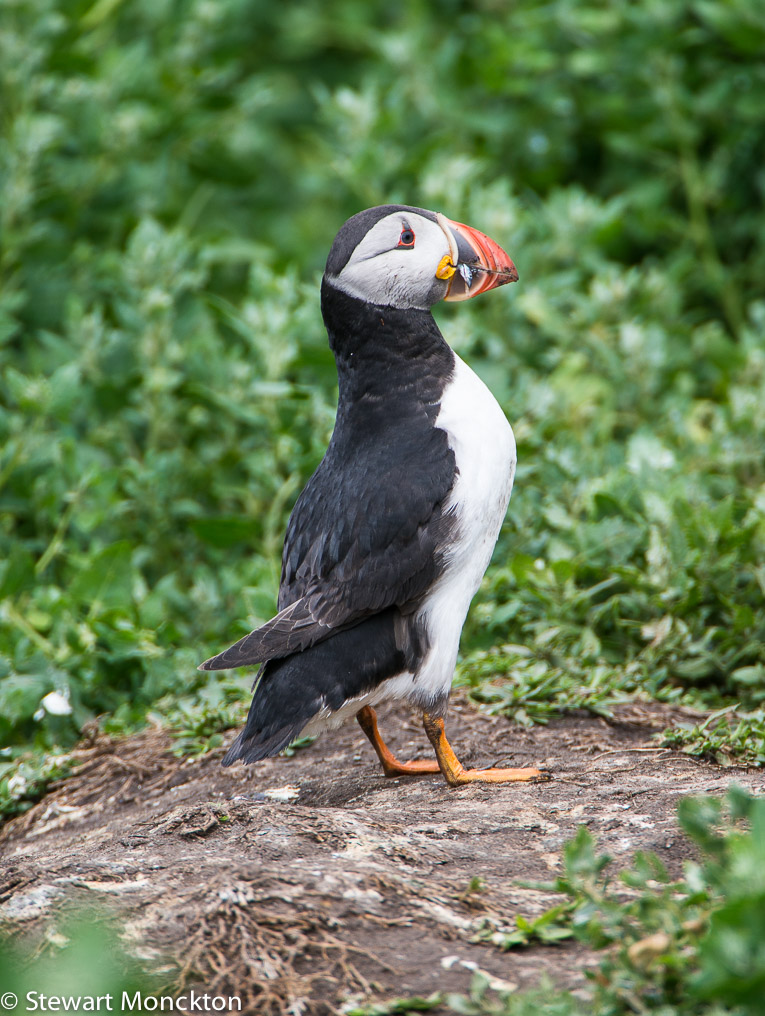 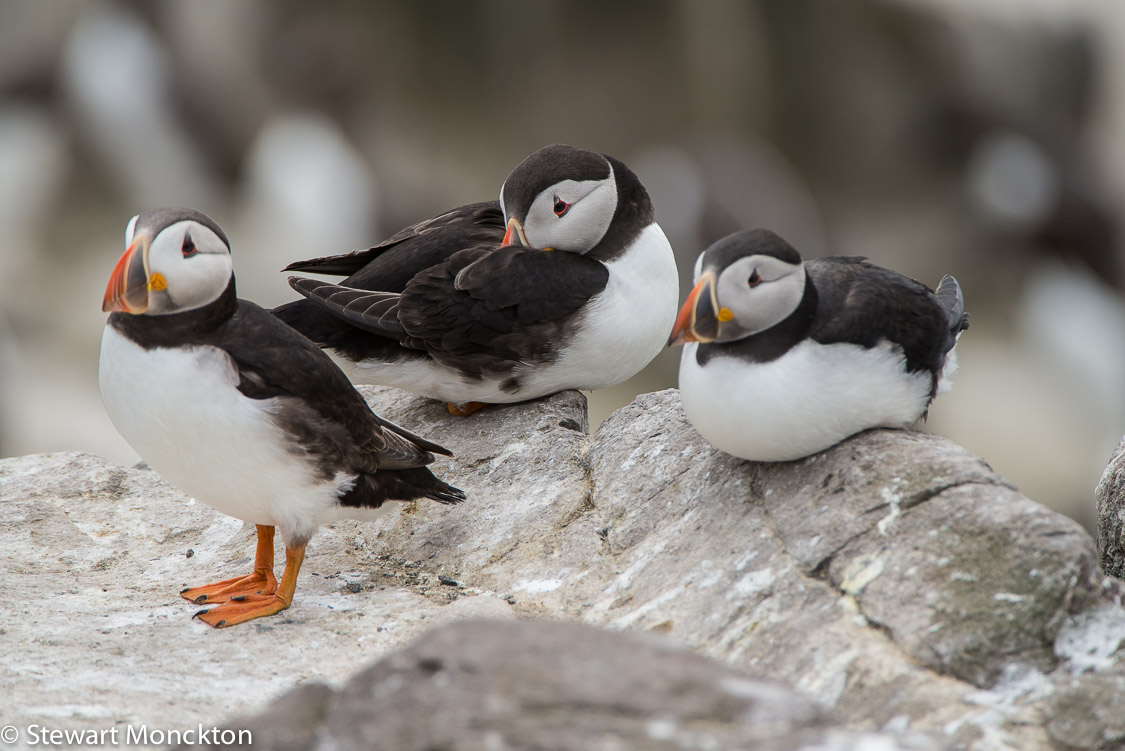 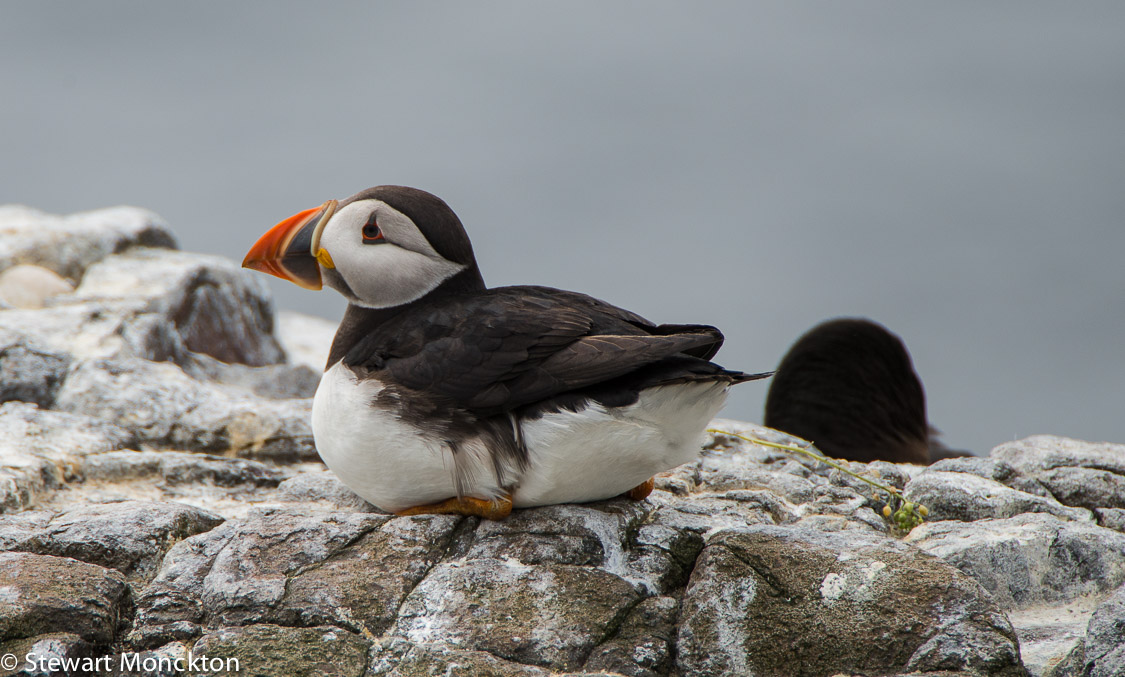 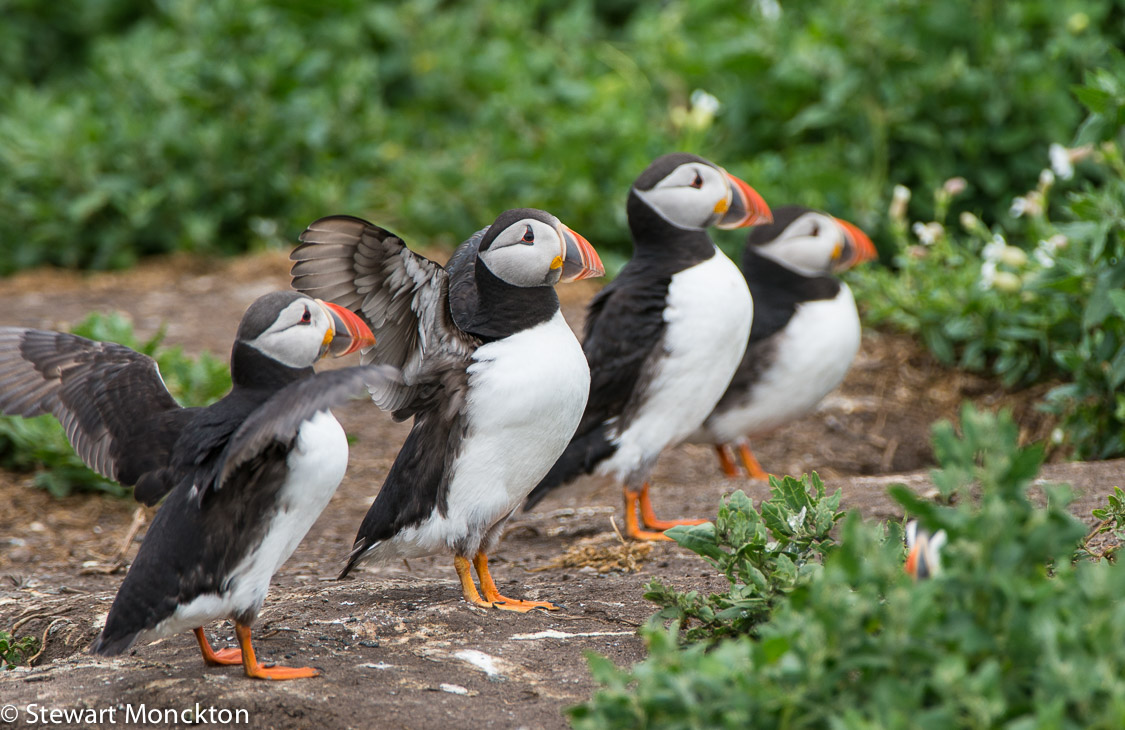 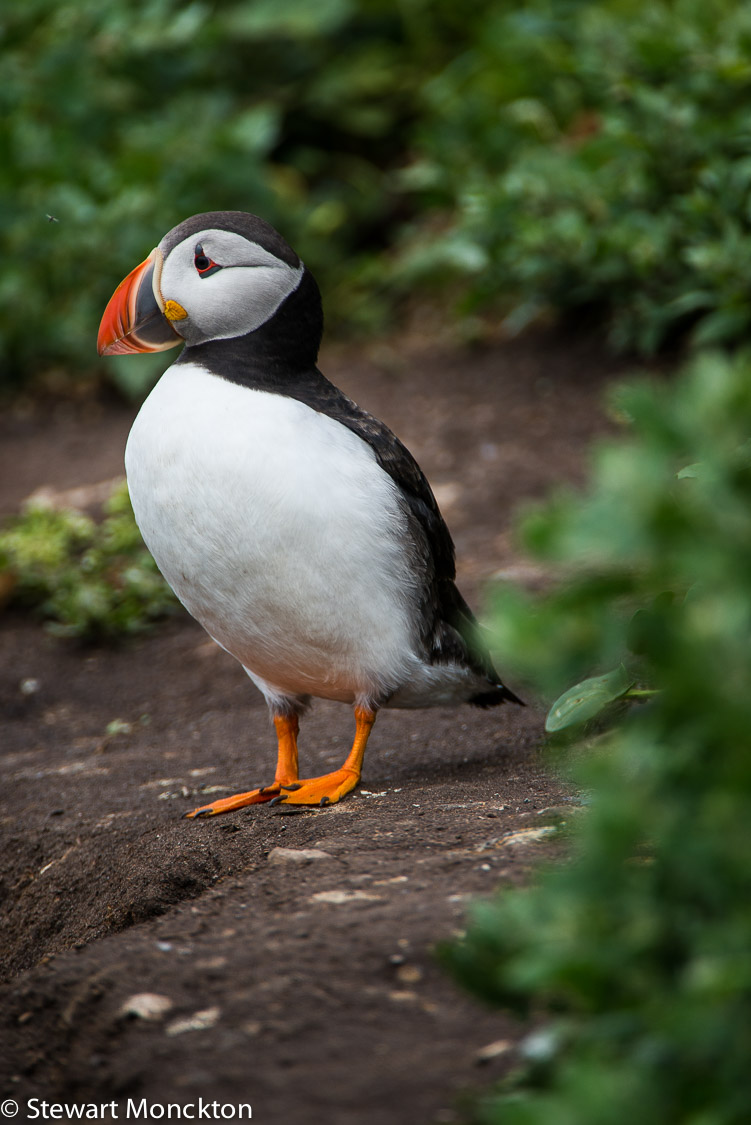 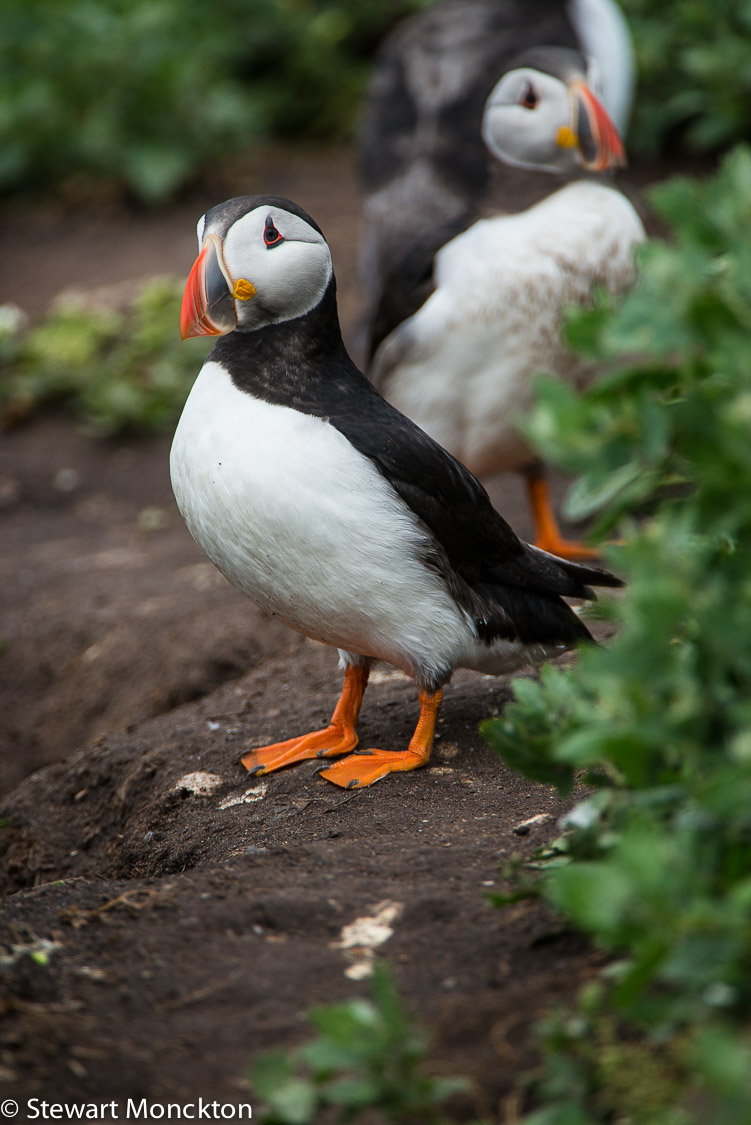 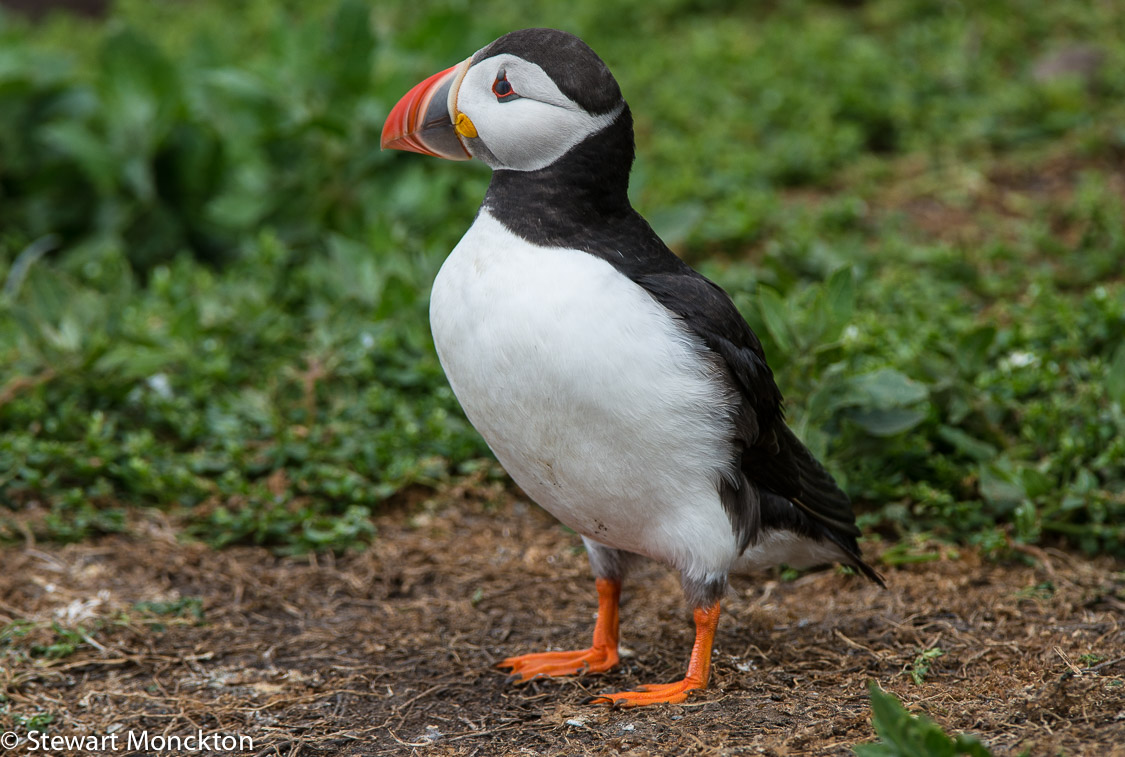 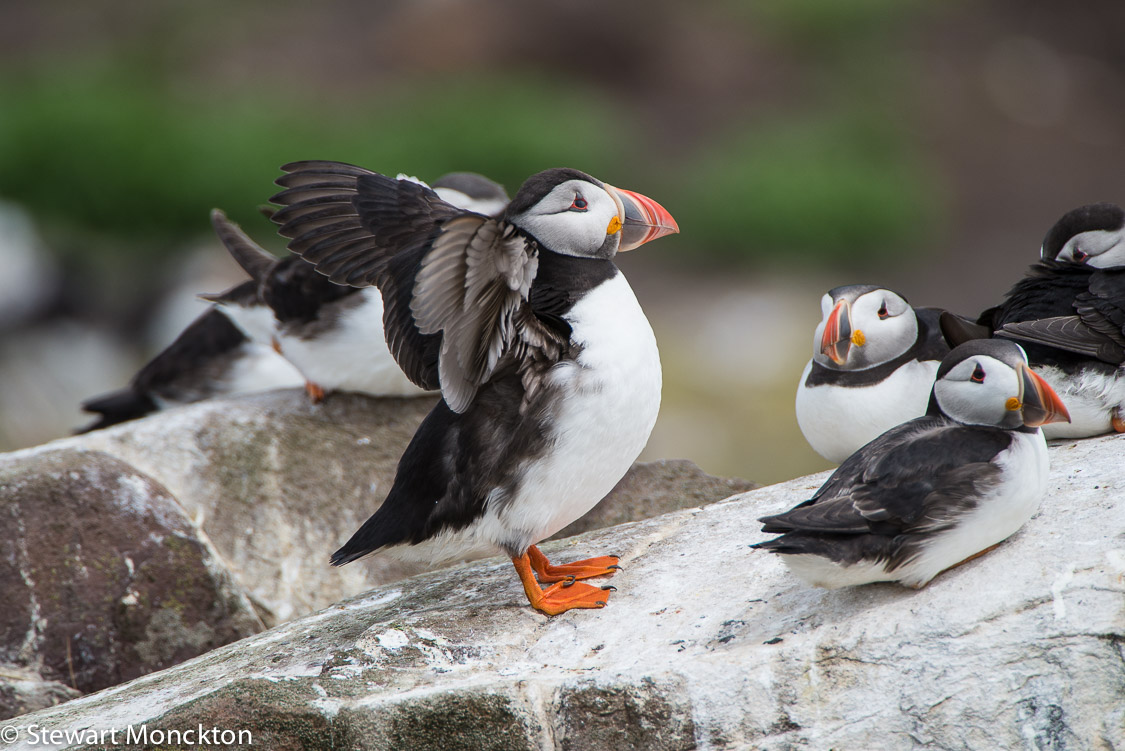 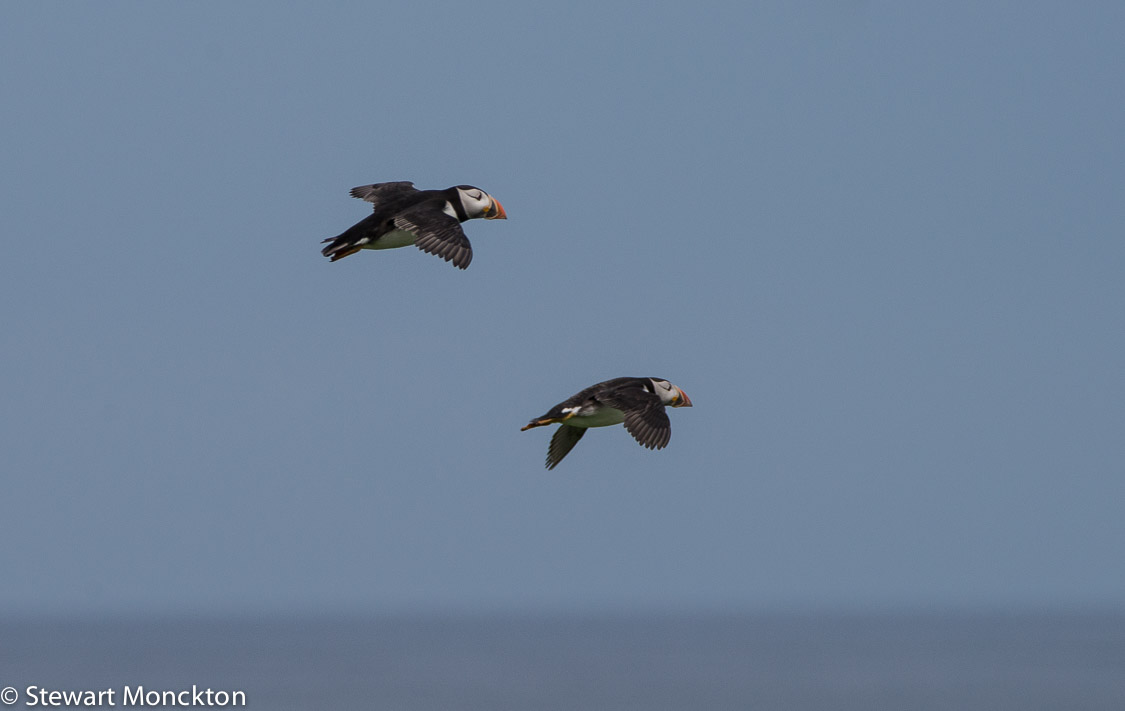 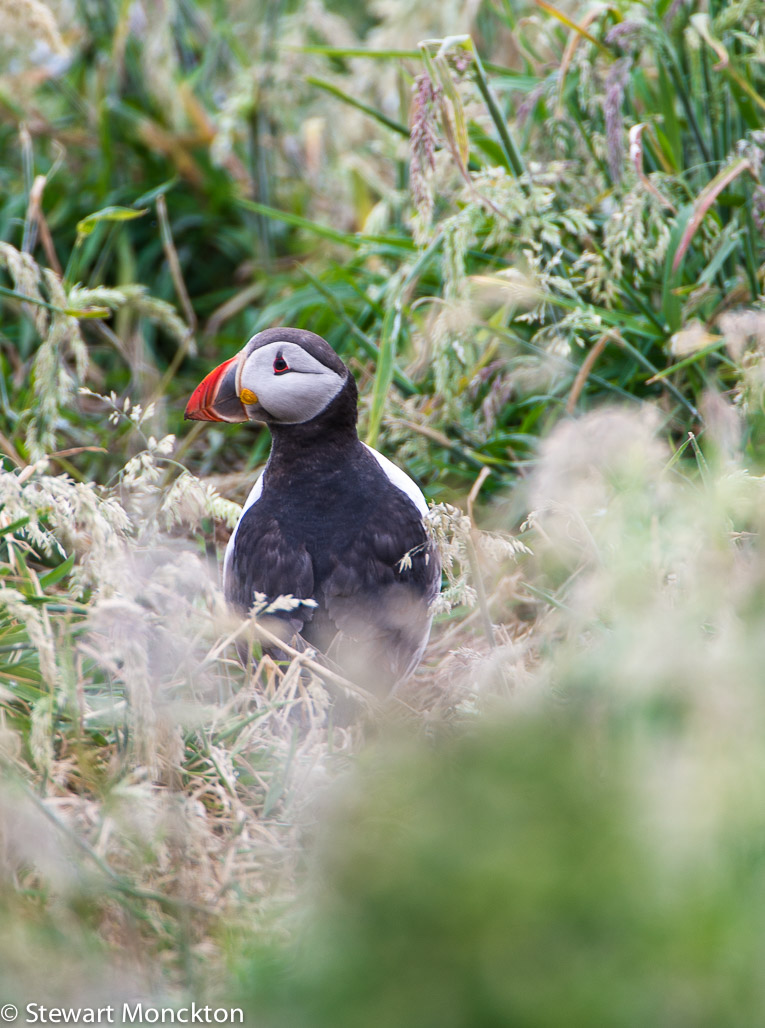 Now its over to you once more - and this week I should be able to visit sites and reply to comments!