It will come as no surprise to those of you familiar with this blog that  I tend to spend a good deal of time looking for all kinds of wild animal.

Just to take a bit of a tangent, these are some animals I found in the UK which are not the least bit wild! 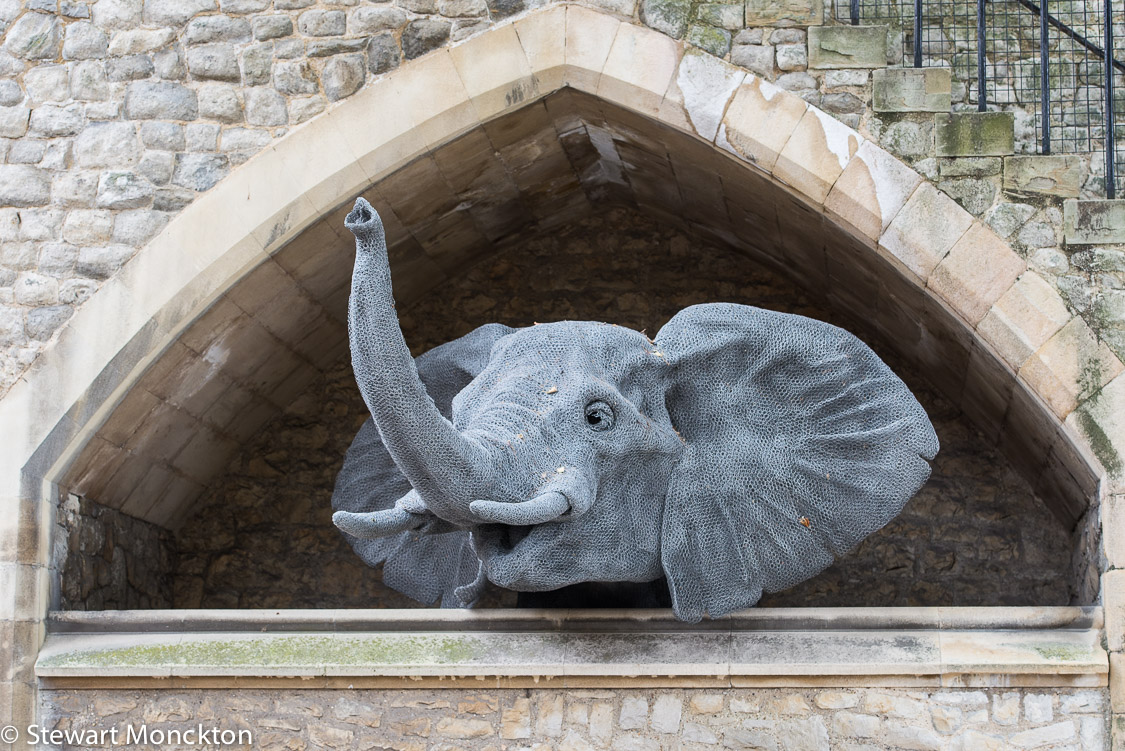 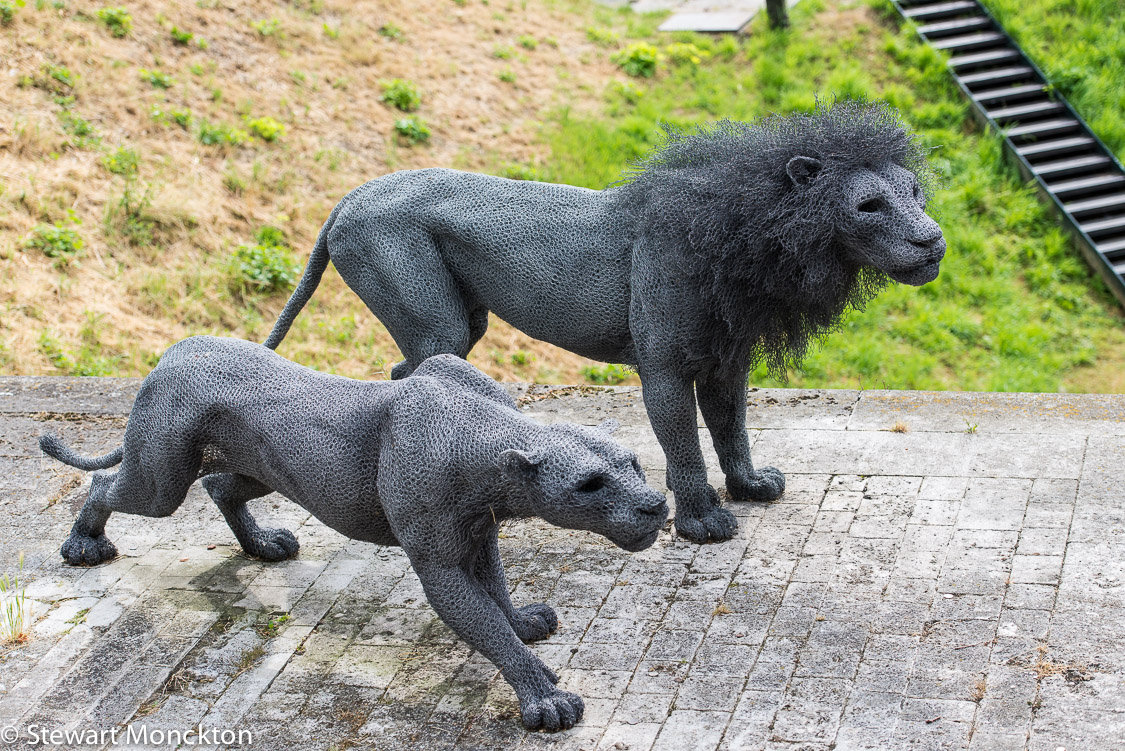 These first two are in the Tower of London, and they are a reminder that there was once a large menagerie of animals housed there.  This was a good while ago (thankfully) with many of the animals being gifts from foreign guests to the King or Queen.  I have to say that receiving an elephant as a gift may have been a bit of a bind in the long run!  I have to wonder if it was ever considered polite to re-gift an elephant! 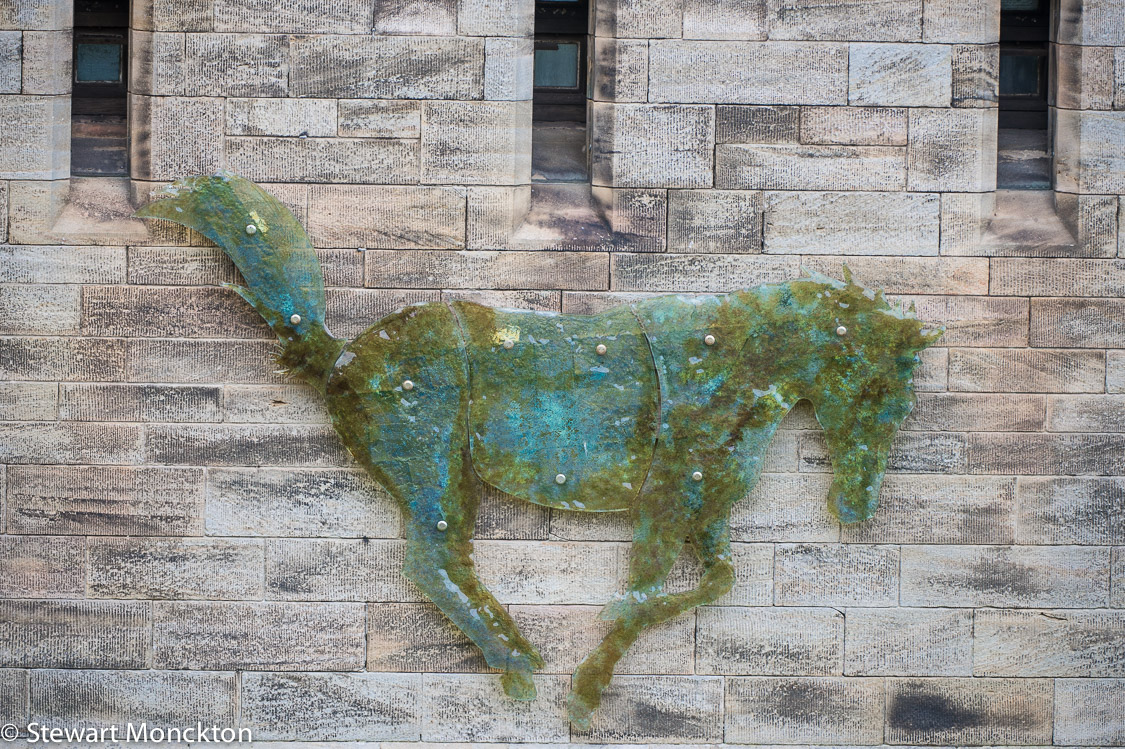 This horse is much further north, on one of the stable walls of Bamburg Castle - its called Silver.  It's called Silver for two reasons - one it was modelled on a horse called Silver (!) and second the its made of glass, and the use of silver in the glass gives it its distinctive colour.  I have to say I rather like it!

You can find more images from around the world at Our World Tuesday.
Posted by Stewart M at 02:30