I like gulls.  Always have.  Even when I was in the UK, and the species and moults were a big of a challenge.  In Australia, things are much simpler - with only one common species and two other that are not too hard to split.

So, going back to the UK presented me with a bit of a problem - identification (more or less) relies on practice, and I was well out of it!

These images were all taken on, around or over Seahouses harbour.  Seahouses is only just south of the Scottish boarder on the east coast.  It's not a bad place for gulls.

First we have Black-Headed Gulls - Larus ridibundus - which actually have a brown head!  This is a very common gull in the UK. 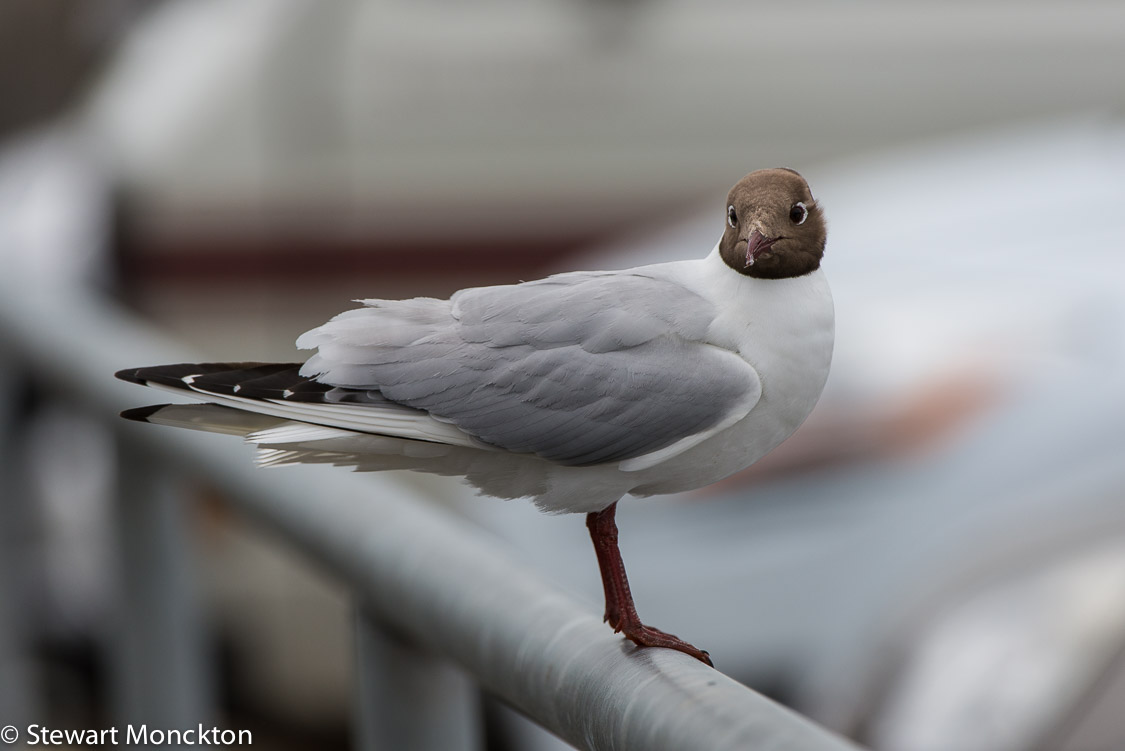 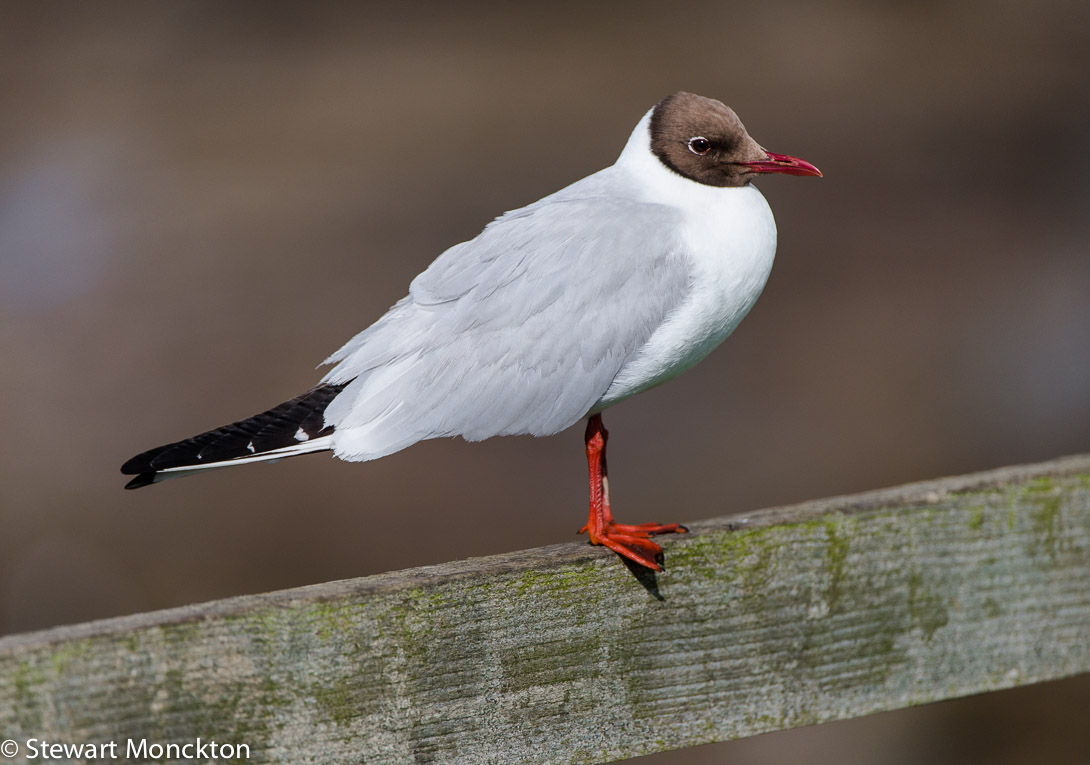 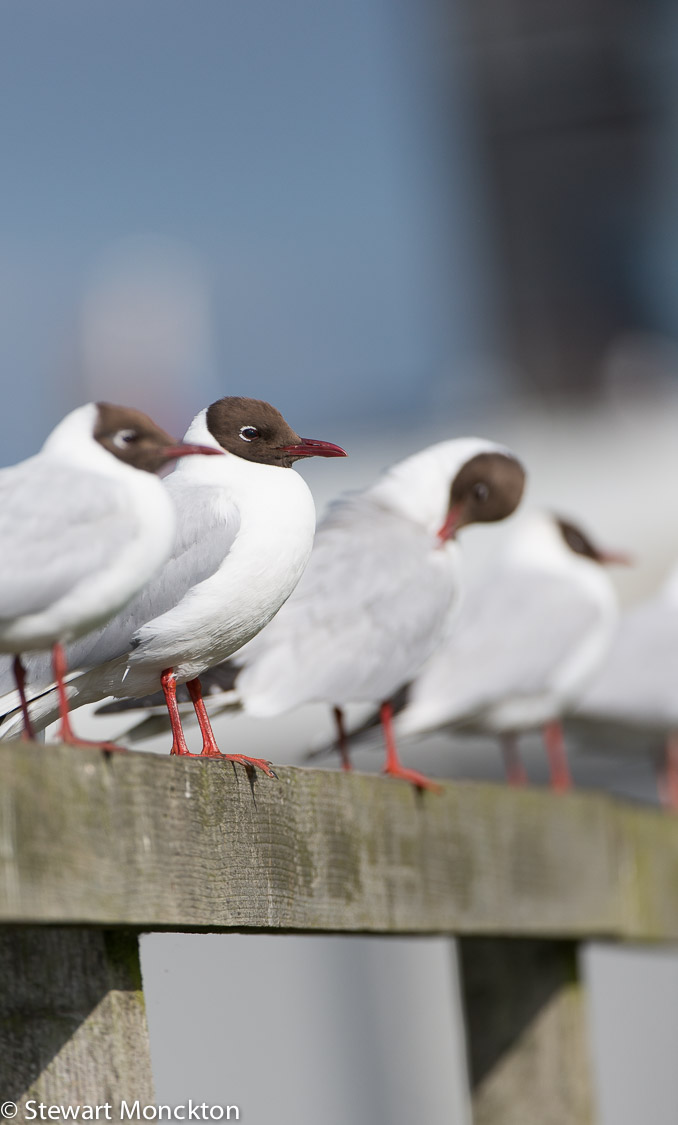 Next we have some Herring Gulls - Larus argentatus - whose call is beloved of all coastal TV programs, even those that come from places this gull does not! 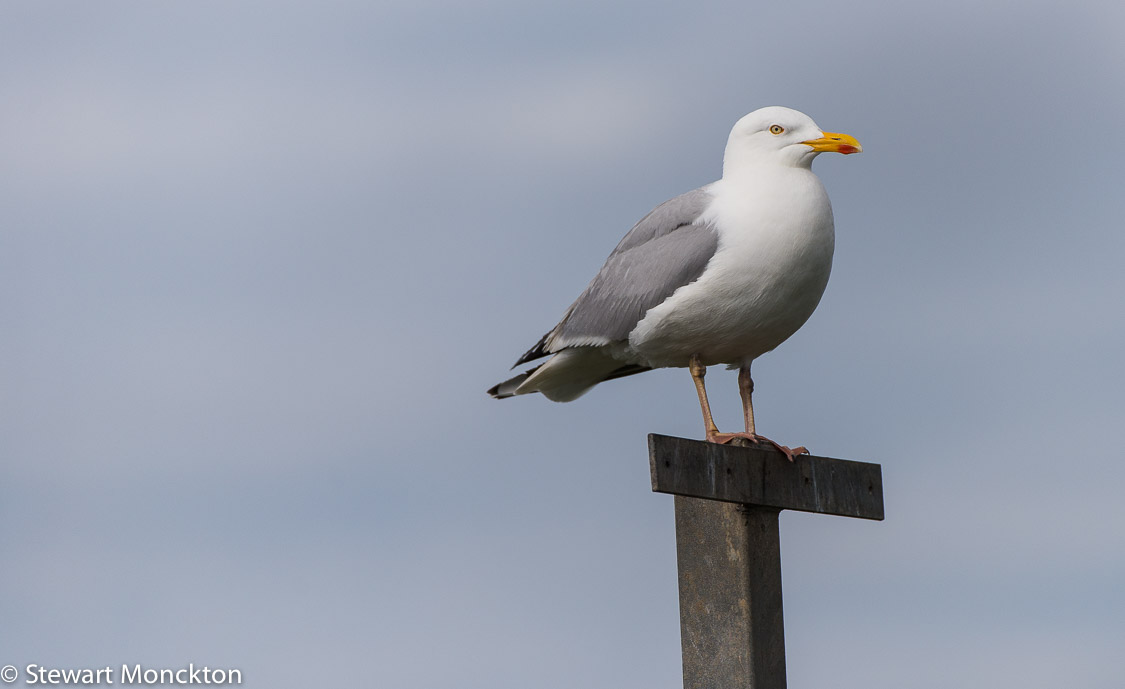 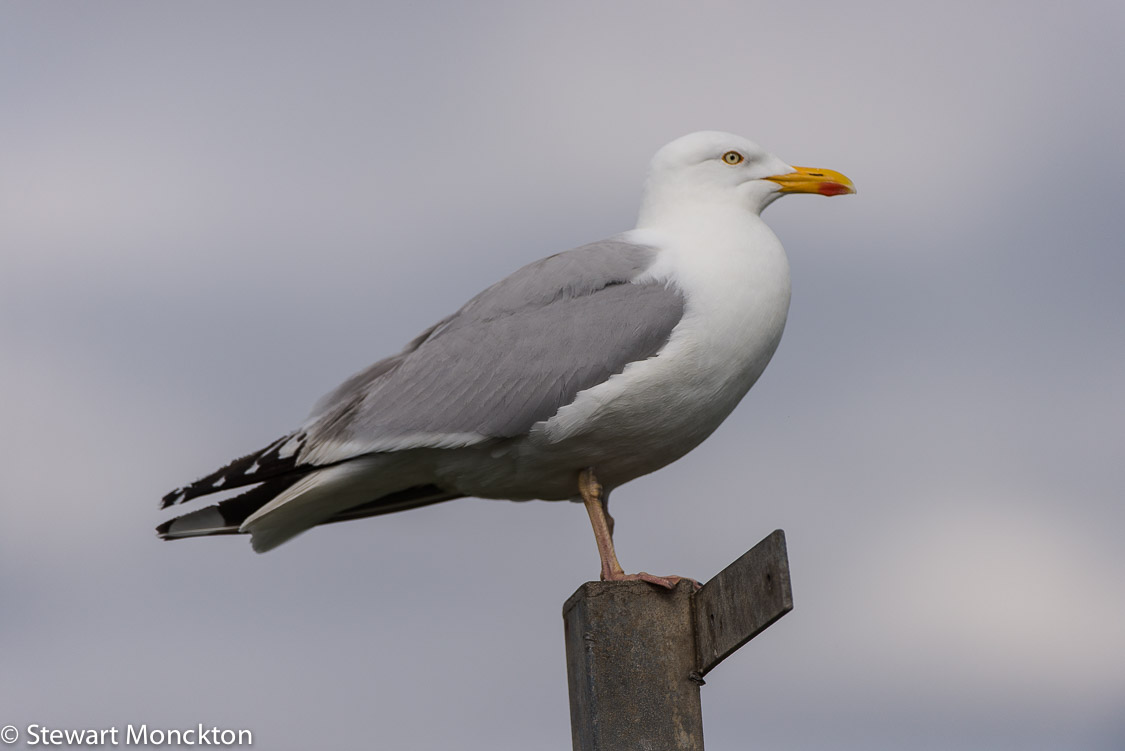 And last we have a Lesser Black-backed Gull - Larus fuscus - in flight.  I think that the yellow beak and legs provide the ID for this species.

As ever, all of the pictures look better bigger!

Now it's over to you - click on the little blue button at the bottom of the page join in.  Thanks to all those who spread theWBW word last week - lets keep growing!  Cheers SM.