When I was a kid the English countryside was going through what has come to be called The Locust Years.  While applied especially to Ancient Woodlands, the locusts of development were eating their way through natural habitats at an alarming rate.  Woodlands, old pasture, hedgerows and wetlands were all disappearing.  And of course the plants and animals that depended on them were disappearing too.

During that time seeing any large predator was a bit of a thrill, especially to somebody living in the rather genteel backwards of Somerset.  I think this is why I have such a fondness for Grey Herons.  Although not rare in any sense of the word, seeing one (or more) was always a good thing.  It was often a highlight.  Today, their populations have recovered somewhat (thankfully), but I was still pleased to see some when I was back in the UK last year. 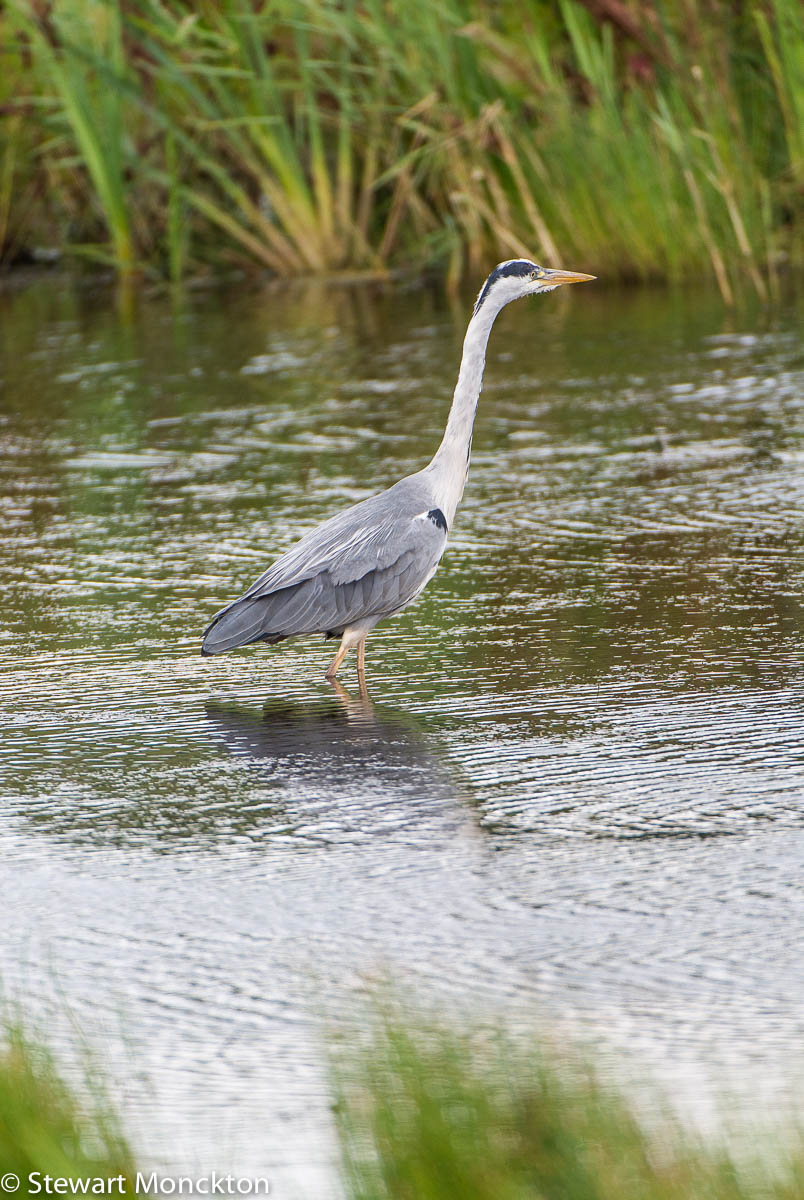 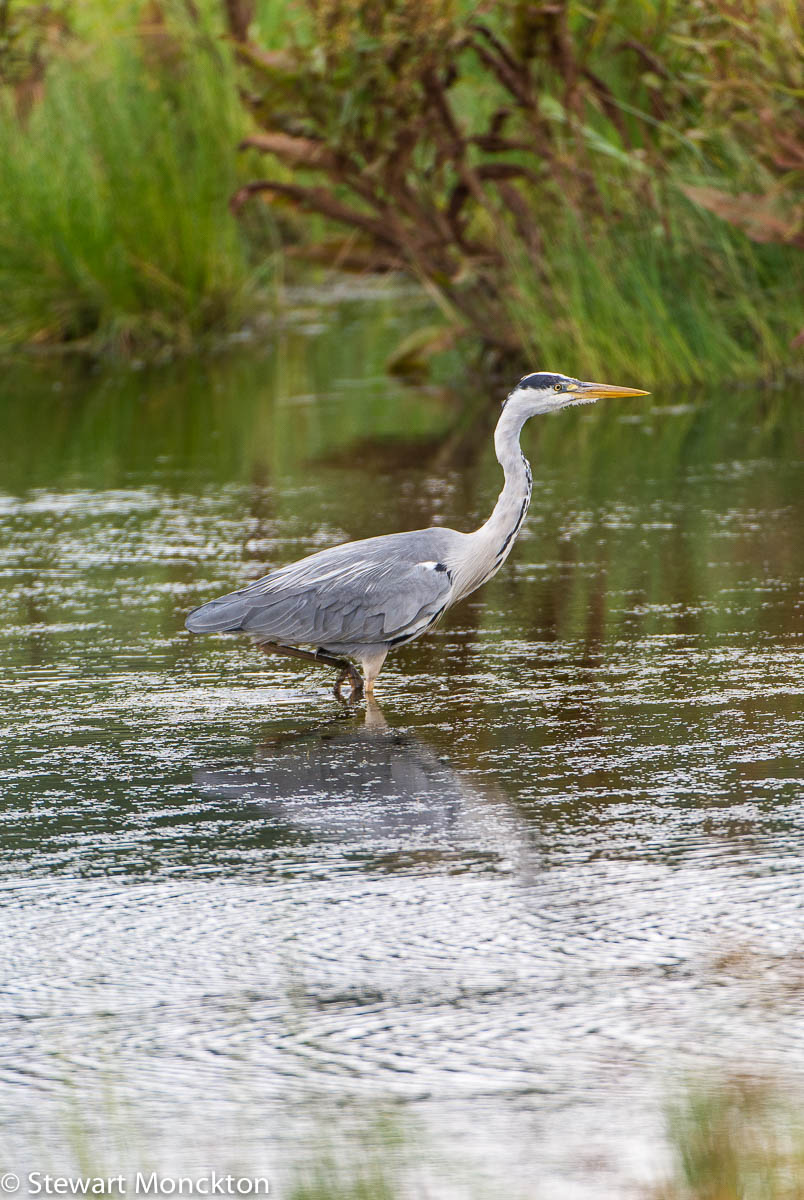 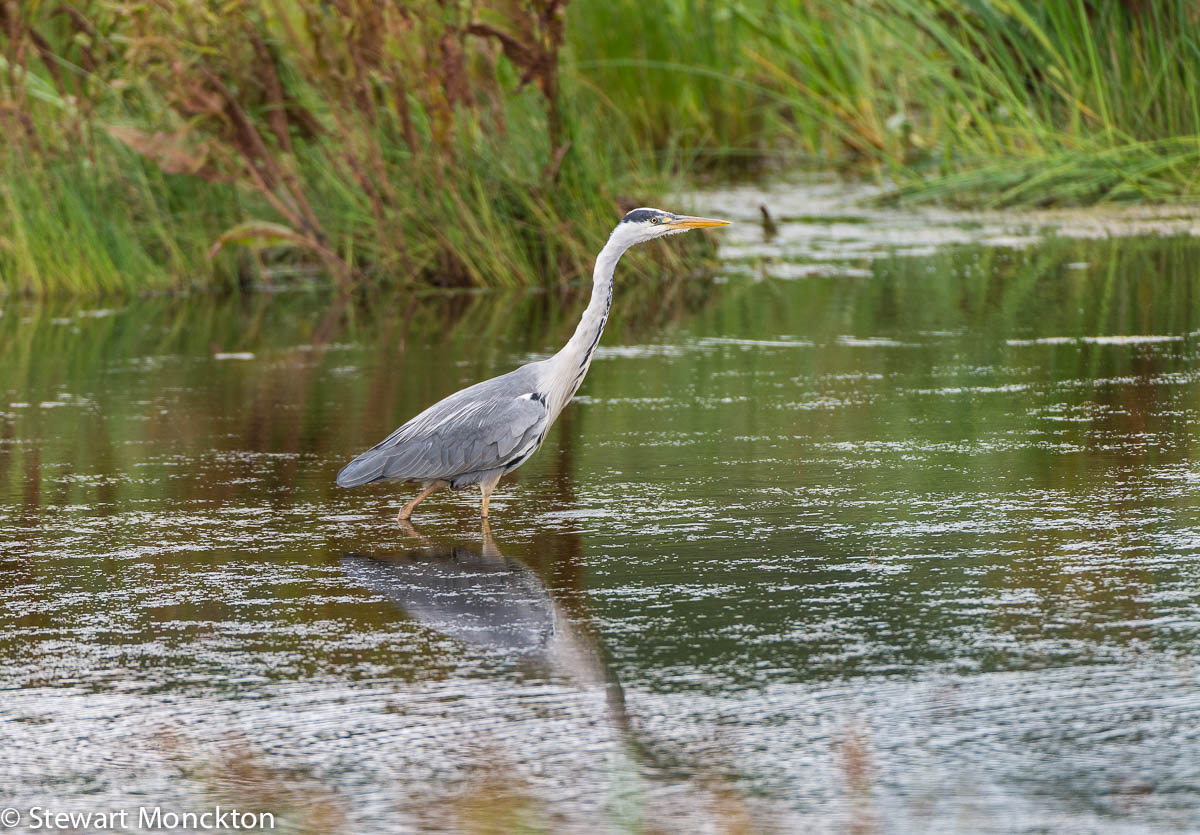 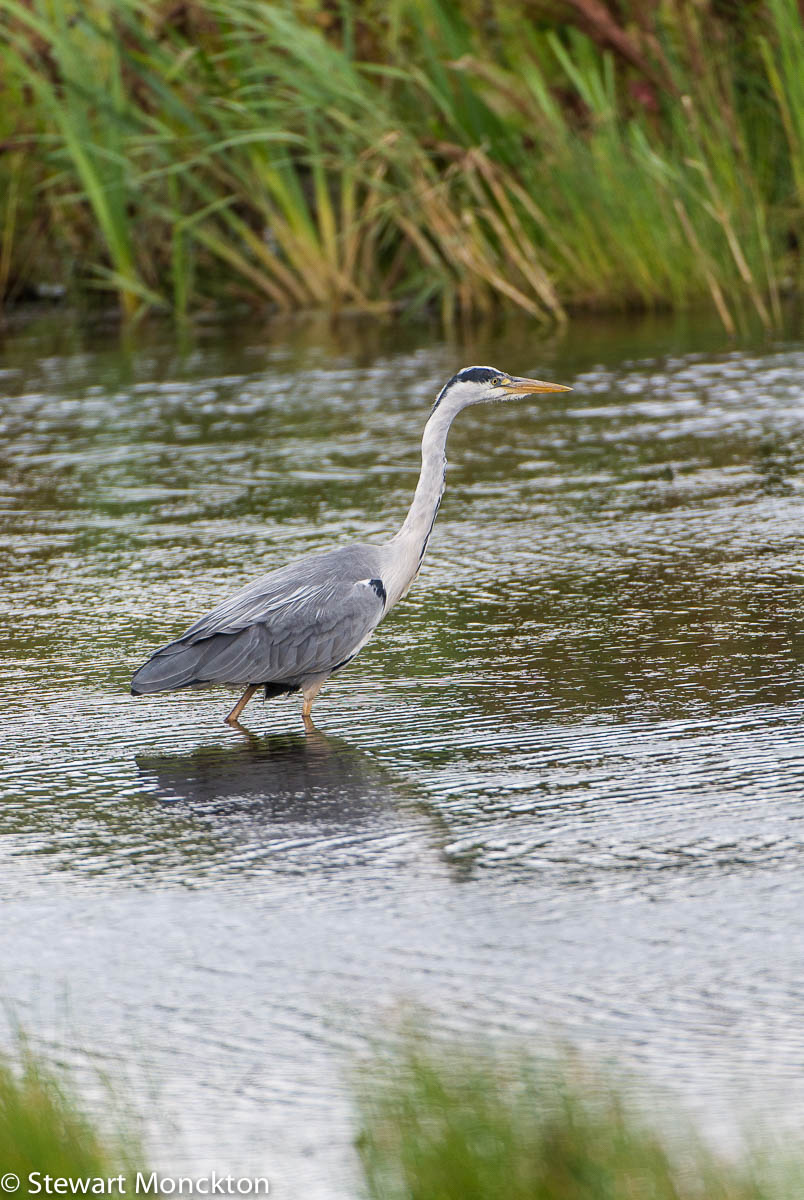 These picture were taken at Leighton Moss, an RSPB reserve in the NW of England - and also one of my favourite reserves.  I used to drop in their on the way home from work in Preston - but that was last century.

Now its turn for a 21st Century activity - WBW!  Click on the blue button below and off you go!
An InLinkz Link-up
Posted by Stewart M at 03:00