When you get to have a look at some of these pictures you will realise that these birds are rather inaccurately named!

Over the Easter holidays I was out in a boat doing a spot of fishing - and what a nice evening meal we had that day! - when we were joined by up sone Shy Albatross.  They gradually gradually over a couple of hours, first one, then so more and eventually we had six around the boat.  They were just loafing about hoping for some free fish - which we provided - and then they would just effortlessly follow the boat whenever it moved.  I enjoyed the fishing - but the albatross were better!

The Shy Albatross - Thalassarche cauta - is (confusingly) described as the largest of the medium sized albatrosses, which is the kind of thing that makes me weep when I see it in a guide book.

Luckily, they have a noticeable black patch in their 'armpit' which can be used to ID them.  Now, to be honest, I think all of these birds are Shy Albatross - and all the ones I saw on the wing had the black armpit.  But I am not sure I saw all of the birds on the wing - and once they are the water, I don't have much experience with this group of birds.

The truth of the matter is that they are wonderful birds regardless of whatever name we have invented for them - and it was a real pleasure having them around the boat all morning. 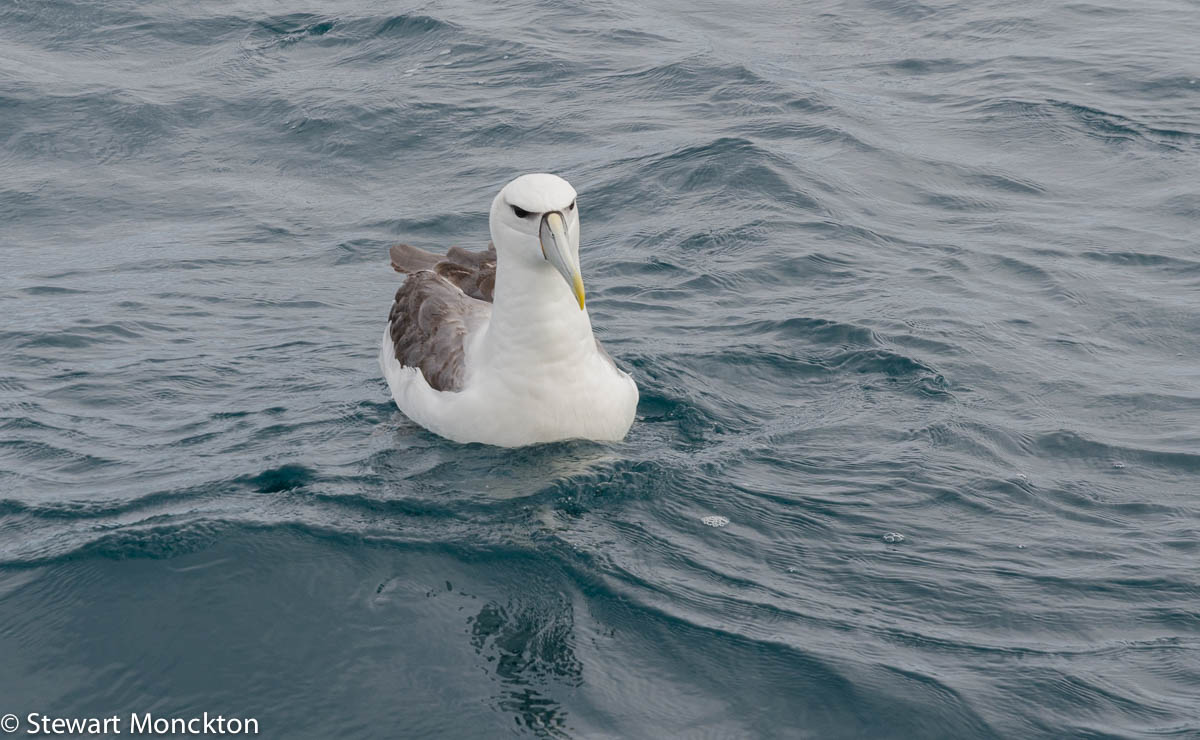 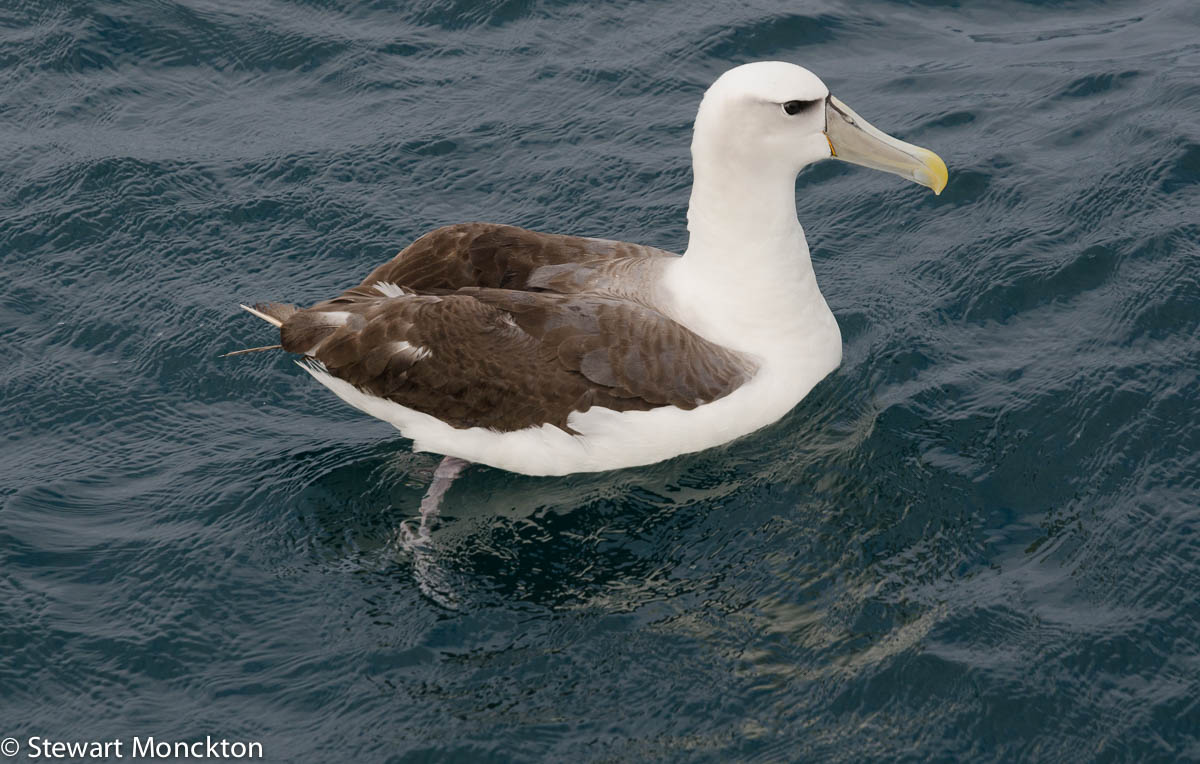 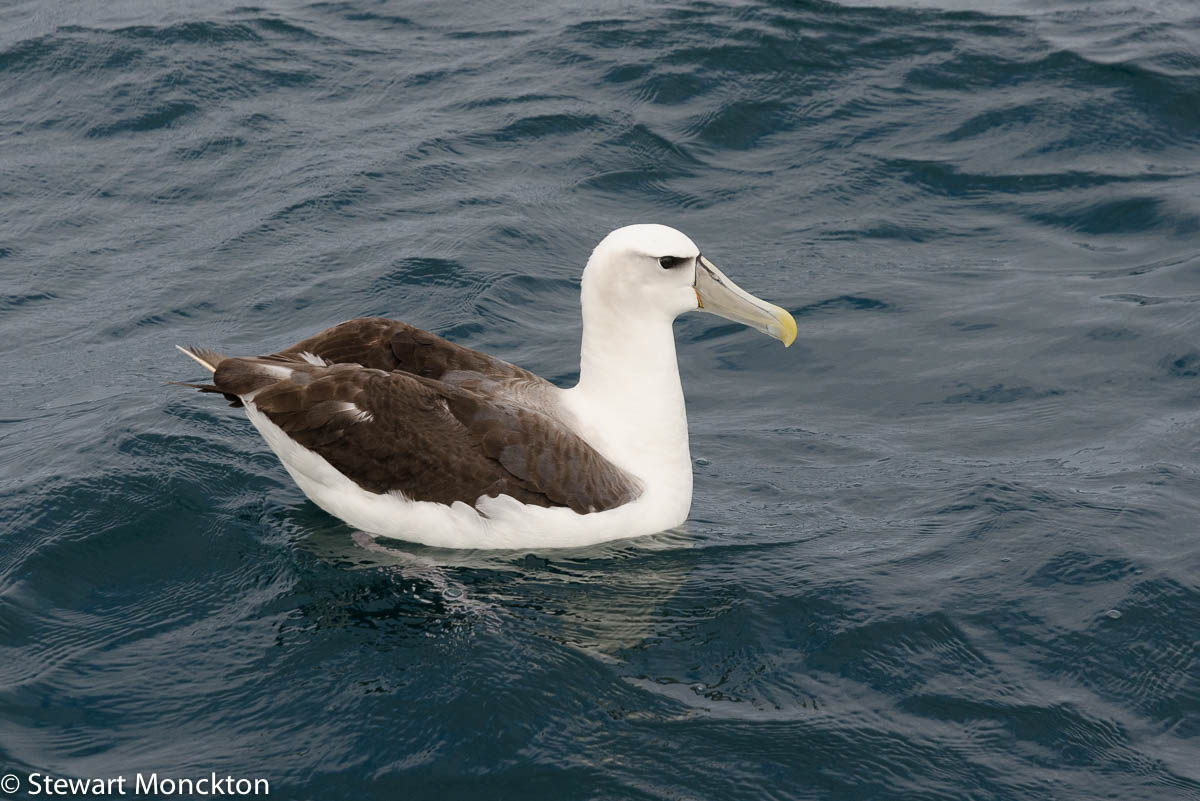 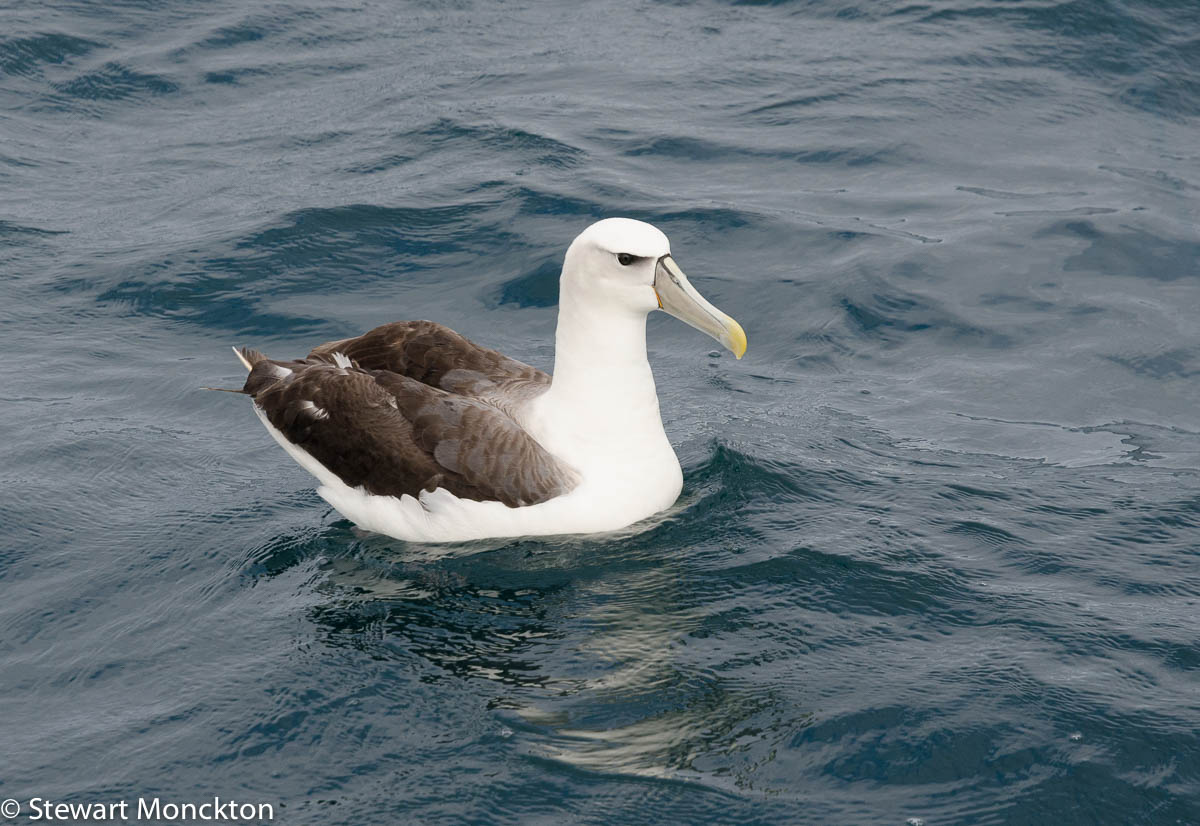 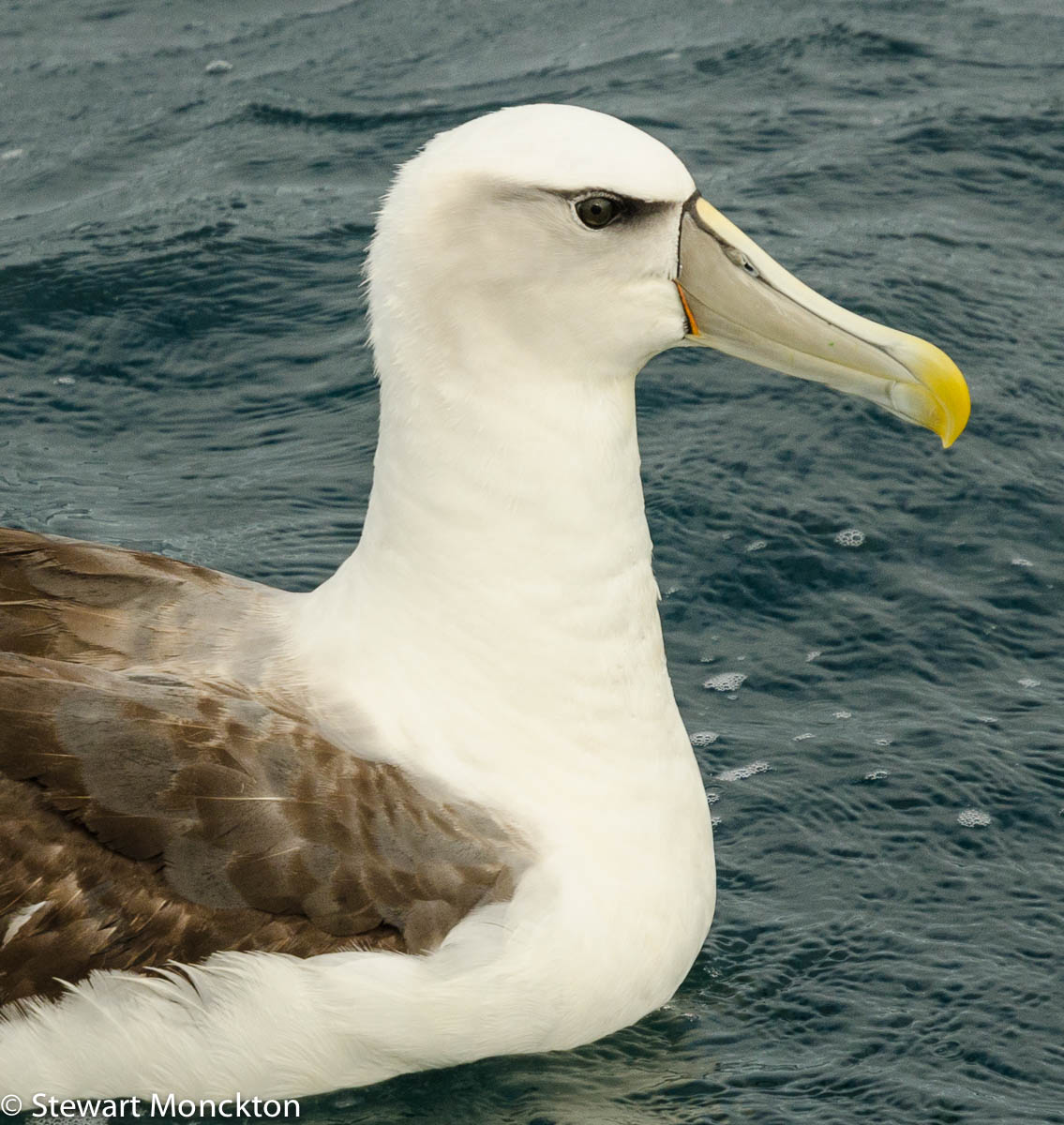 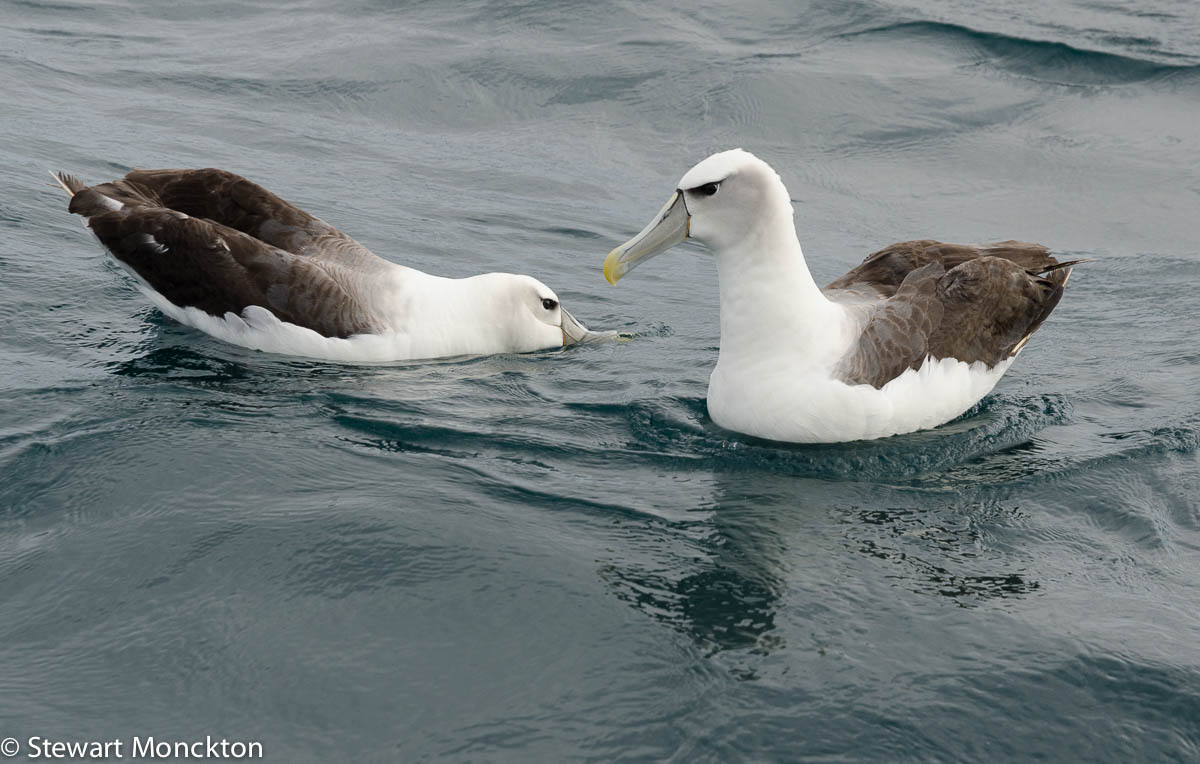 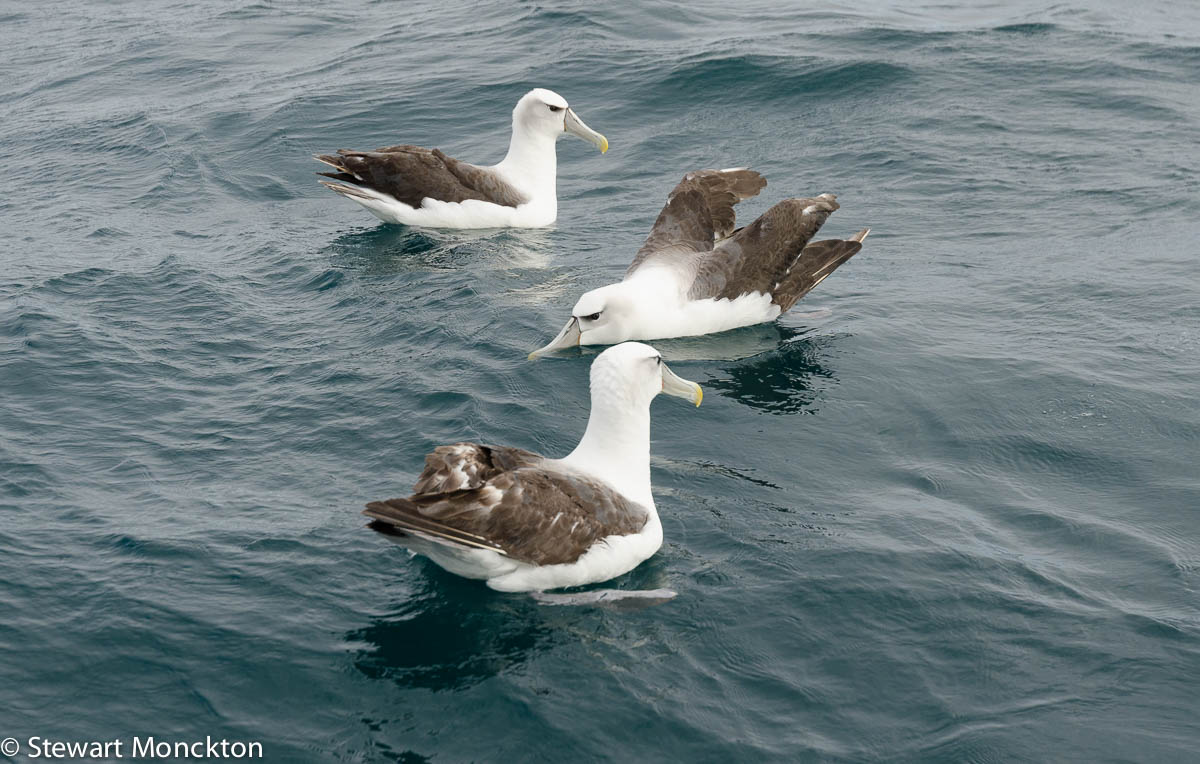 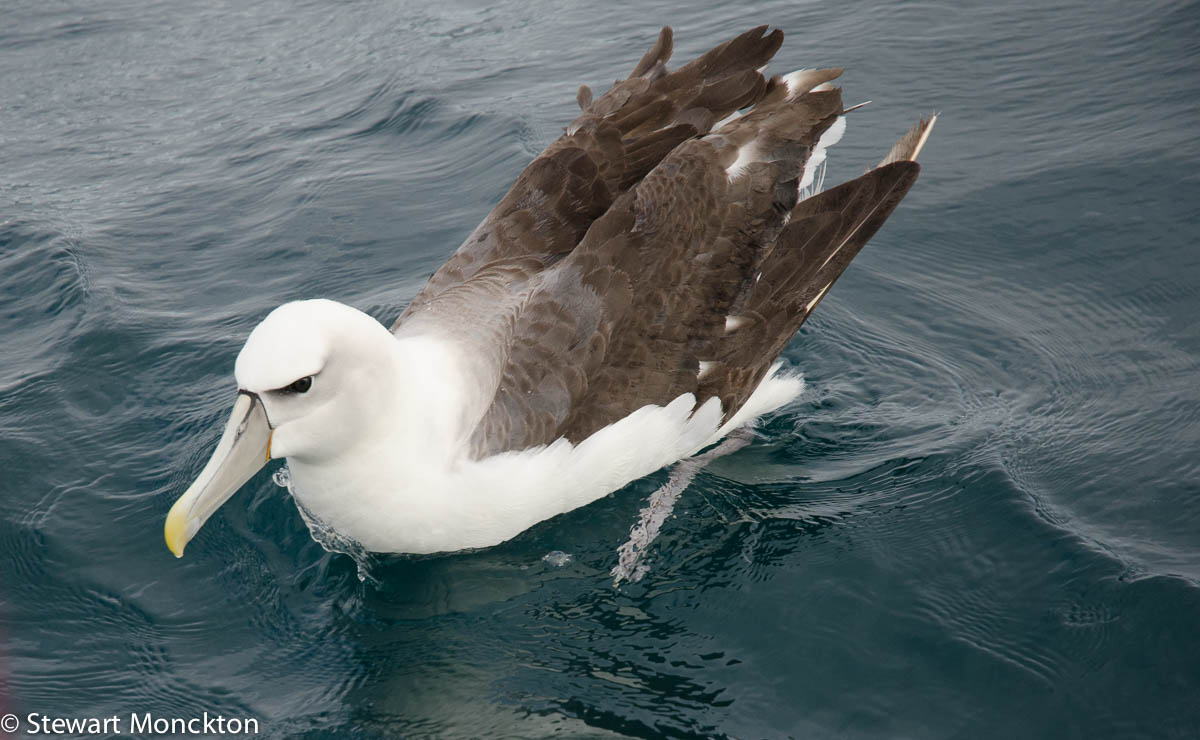 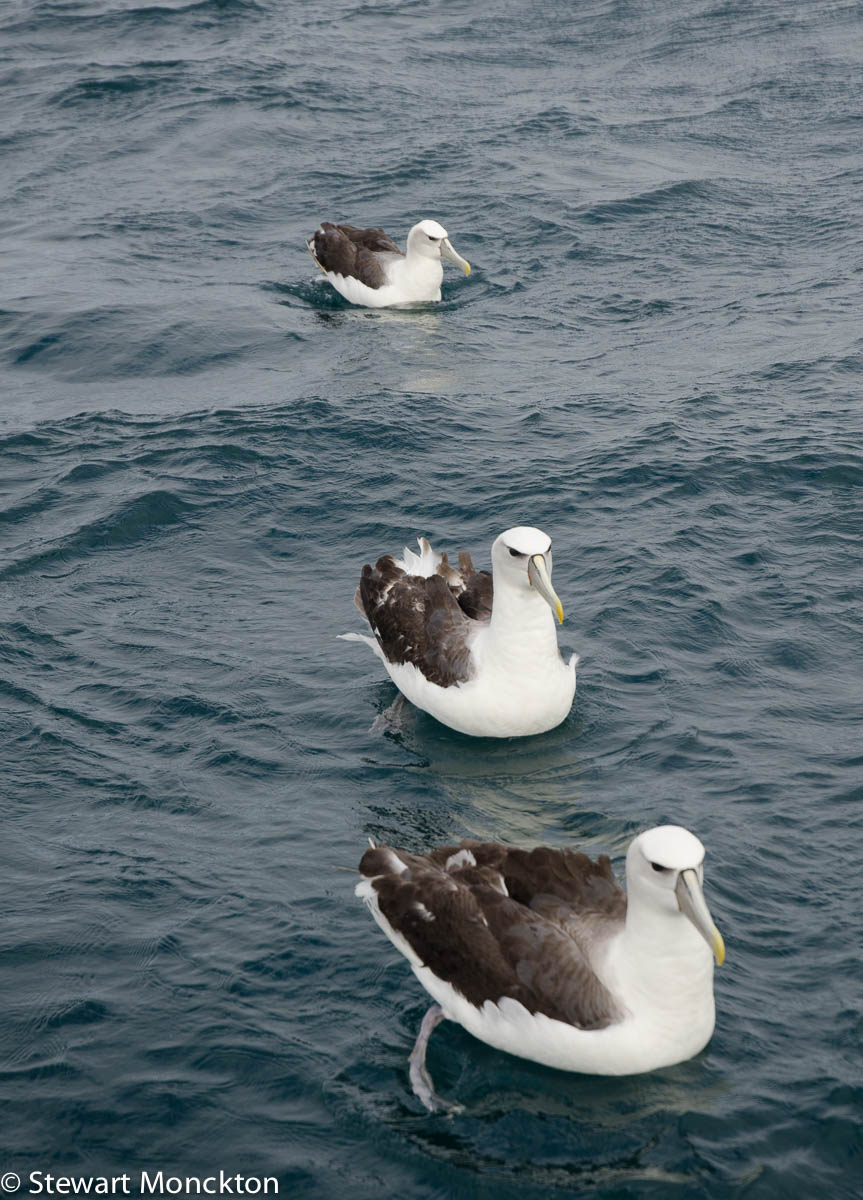 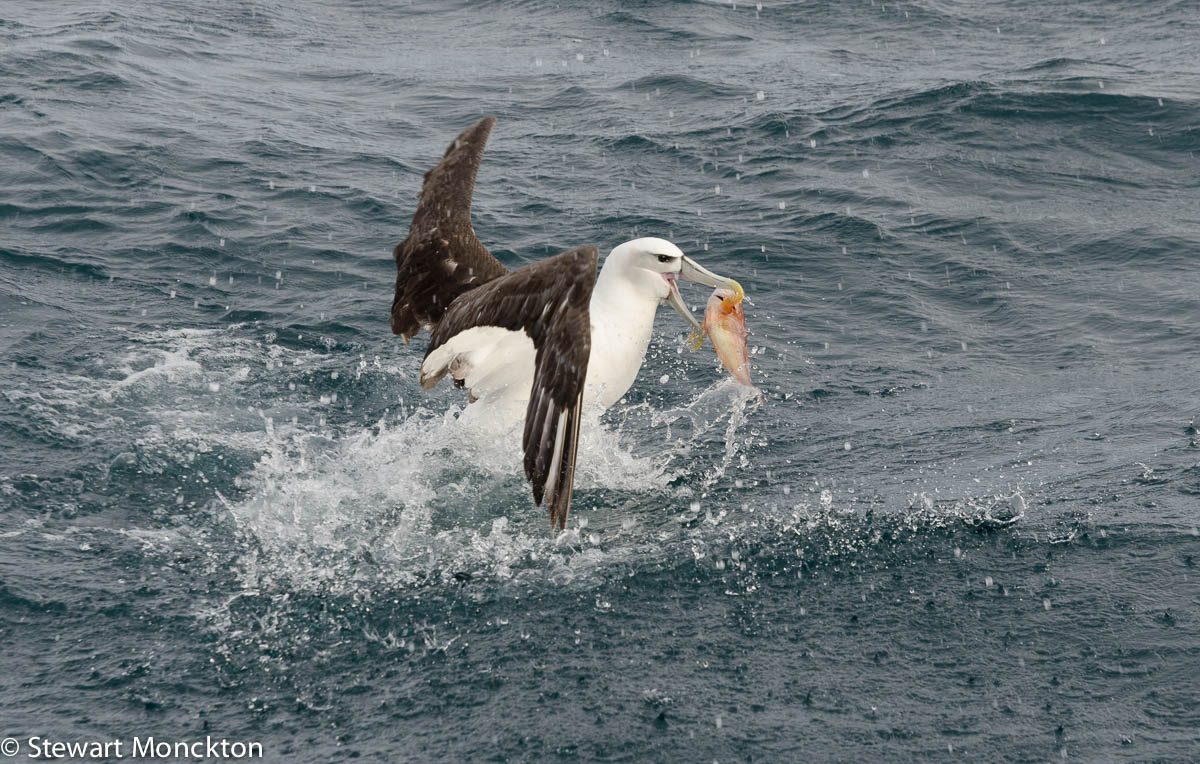 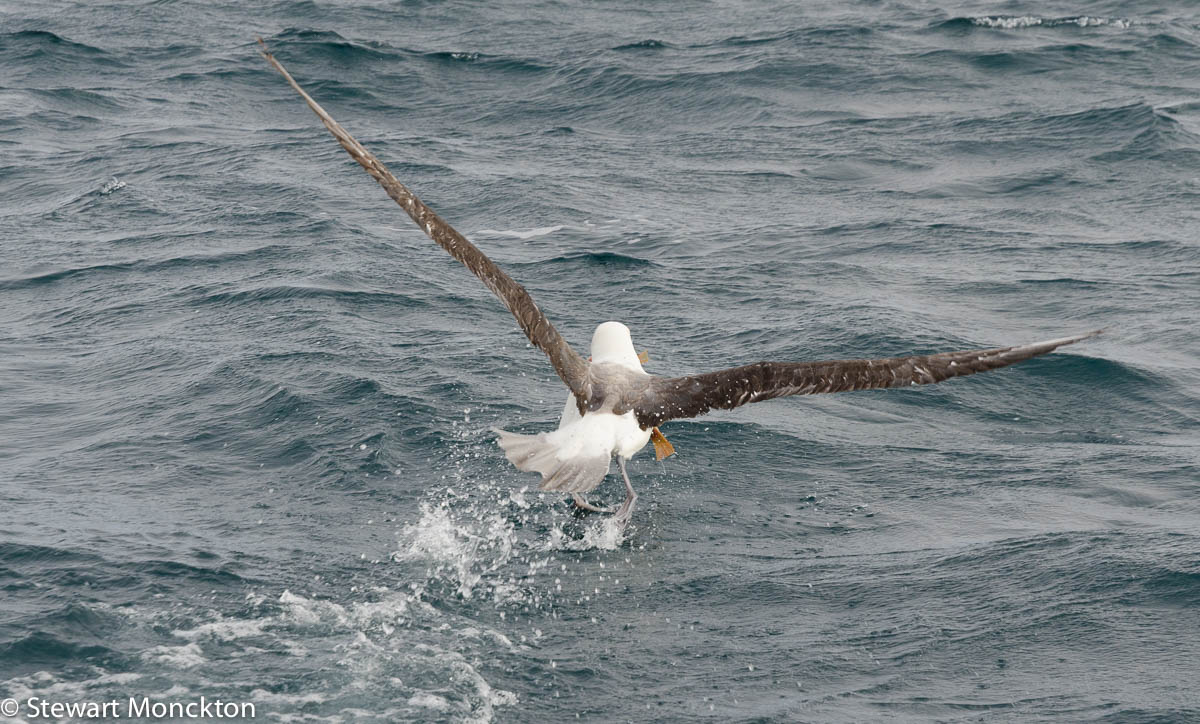 Now its over to you - click on the blue button and link away!  SM
An InLinkz Link-up
Posted by Stewart M at 03:00