This Christmas thing is getting out of hand!  However, you will be pleased to know that the still centre of the week that is Wild Bird Wednesday is still here, reliable as ever (if possibly a little shorter than normal this week!)

This bird is a Buff-Banded Rail - a bird which is normally rather secretive, but on Lord Howe Island is rather more bold.  If the truth be told I think that the bird in the first set of shots had just been clipped by a car (or possibly a bike) and was sitting by the side of the road getting its act together!  Eventually it did such off into the bushes, so I dont think there was any serious harm done.

The buff band that gives this bird its name is clear on the chest.  You can also see that it was raining in some of the shots; I have included these so that you know that it was not all sunshine and paradise on the island when I was there! (Oh, the lengths I go to for WBW!) 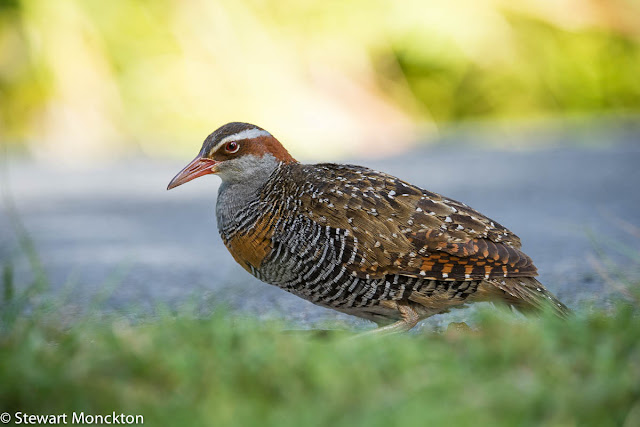 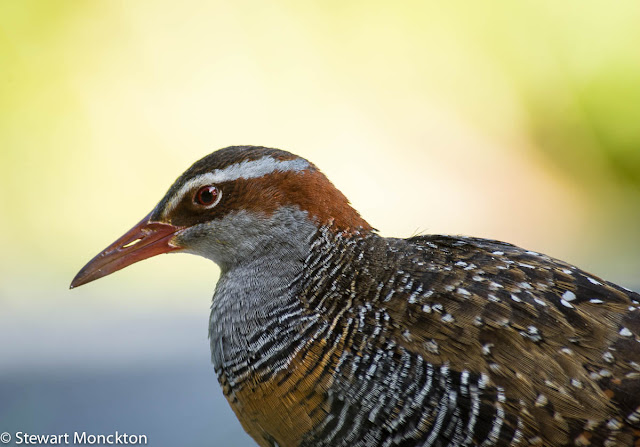 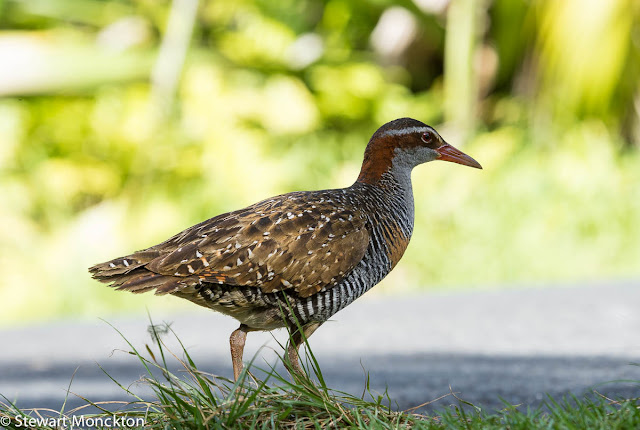 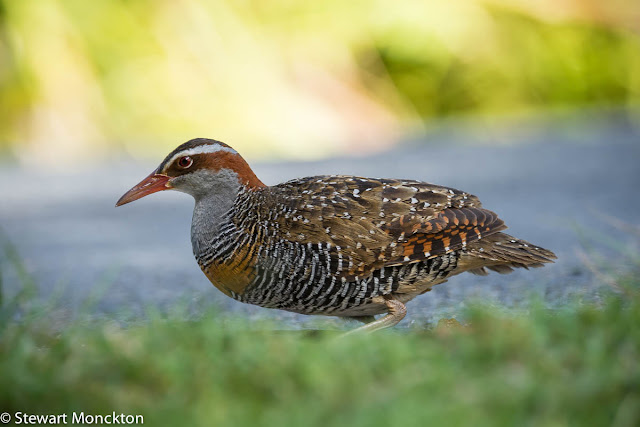 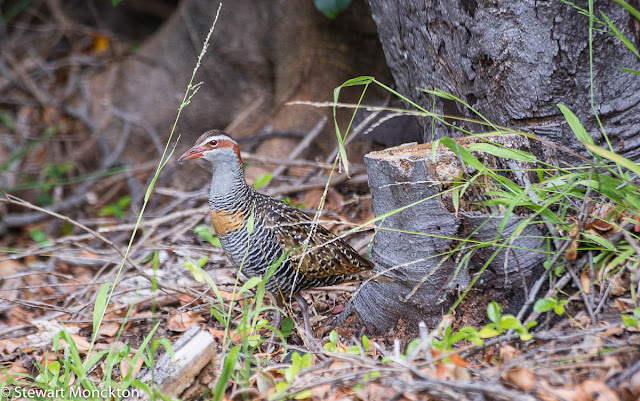 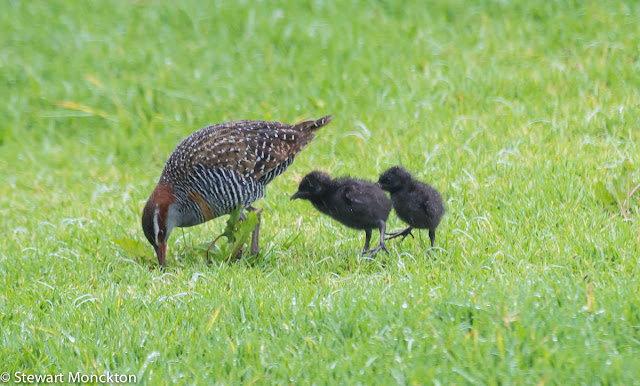 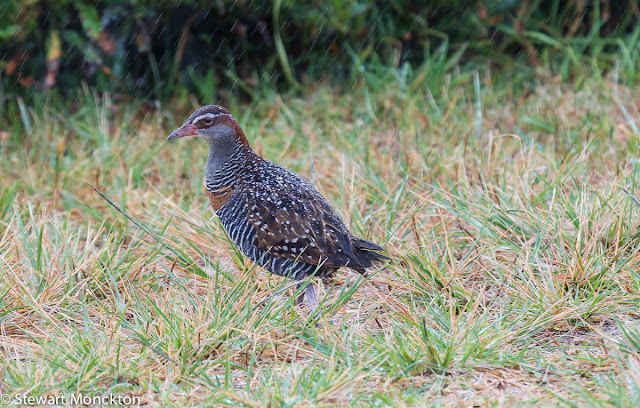 Although it's not a great picture, I like the beads of water on the back of the last bird.

Now its over to you - put down that Christmas list, and link up to WBW - you know you want to!!  Click on the blue button as ever!  SM