One of the things that I think is really important as a bird watcher is to understand that rare things are rare!  As a result you don't see them very often, and most of the time, when you think you do see something rare, it turns out that it's not.  Learn to identify the common stuff is what people said - and by and large that is what I have done.  And I think it's served me well.

That was until I saw this bird.  I was happily photographing some Pacific Golden Plovers when I bird with a long (ish) curved beak walked out of some cover.  Knowing that the beak was too short to be an Eastern Curlew, I though 'Whimbrel' - nice!  I took some shots and the bird wandered back into cover.  Looking at the pictures on the camera, I though they lacked a bit of zap or colour, so I went back to the Plovers.

A couple of weeks later, back at home, I was looking at the 'Whimbrel' pictures for a WBW post - and thought 'That beak really is very much too short, even for a Whimbrel'.  So, I did some checking and got some second opinions - and the bird turns into a Little Curlew (Numenius minutus) which was a first for me!  Not only that, a day or so later I find out it's only the 10th record ever for Lord Howe!

So, while I don't see rare things all the time, it seems that sometimes I do! 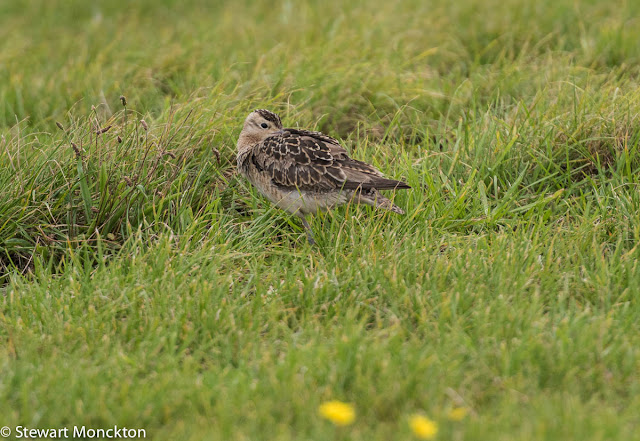 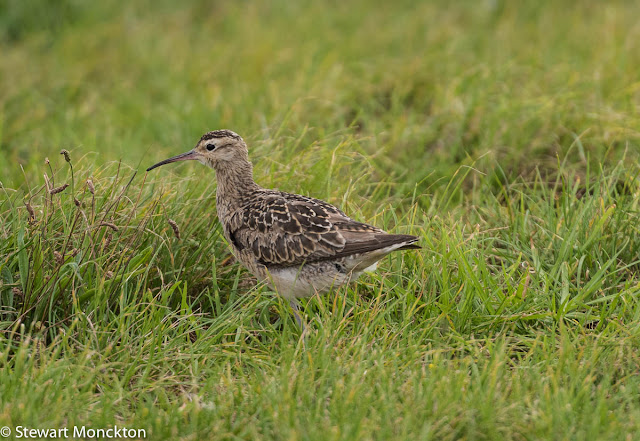 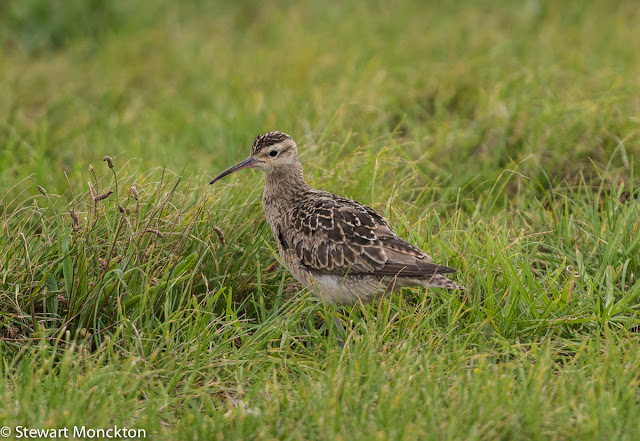 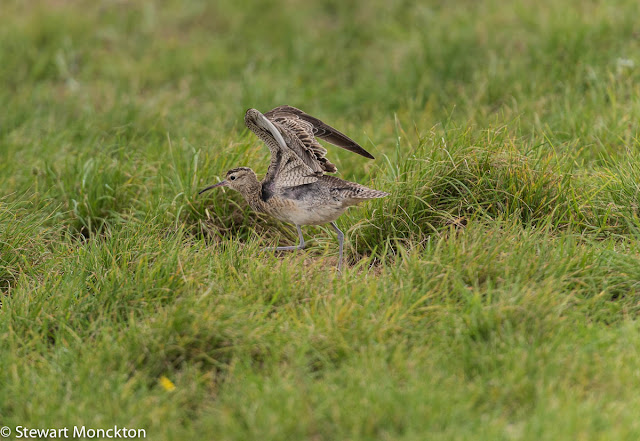 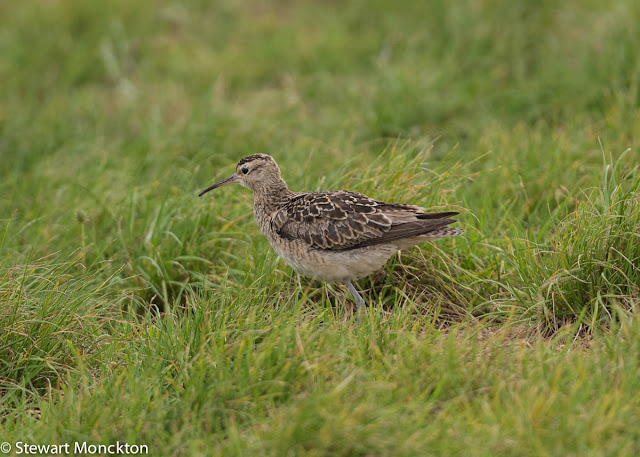 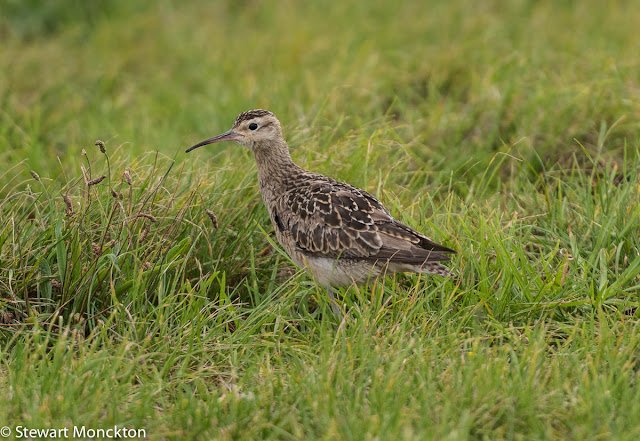 Looking at the pictures now, I'm surprised that I did not notice how relatively short the beak was when I saw the bird in the feather - clearly I need to pay more attention!