On the surface of things

These are some picture taken at the Ring of Brogan, which (surprise, surprise) is on Orkney.  The Ring comprises about 60 stones and is the third largest in the UK.  Rather disappointingly there was a lot of footpath work going on around the stones when I was there - Stone Age Circles and Modern Building Equipment may have made for some interesting 'contrast' pictures - but that idea did not occur to me at the time - I suppose I will have to go back!

I was fascinated by some of the shapes and patterns on the stones - some natural and some man-made.  The one I found most interesting was the 'bench mark'  (the first picture) which is used to mark a known height above sea level by the Ordnance Survey for map making.

I really like the idea that both the stone circle and the bench mark are constructs that help people understand their place in the world - even though they may be more the 4000 years apart in their making. 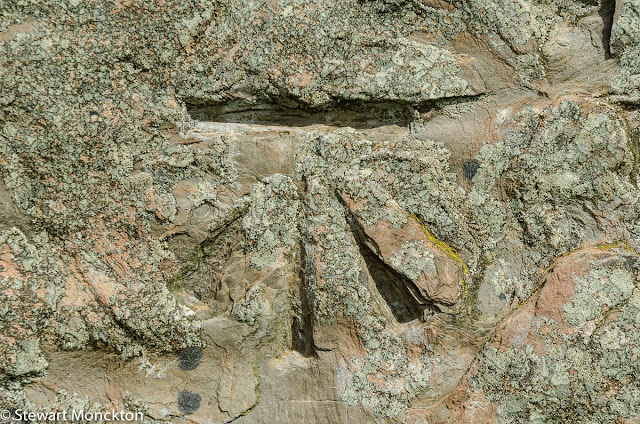 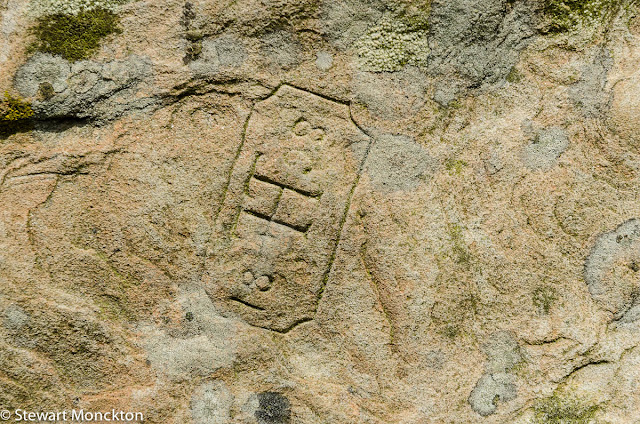 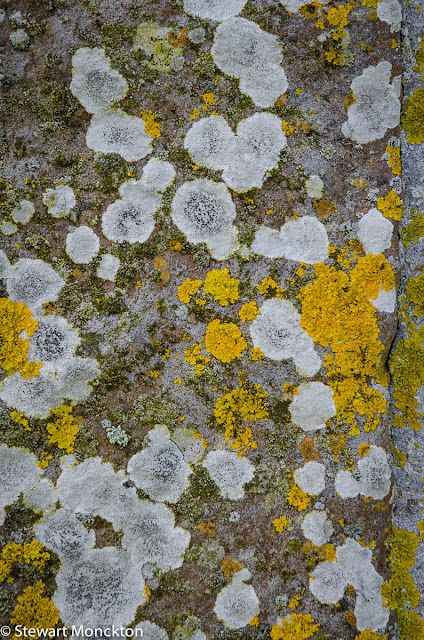 You can find more close-ups of our world at Macro-Monday2.