The Curlew (Numenius arquata) is the largest wader in Europe, and its call is one of the most distinctive.  Breeding on the upland moors and pastures of the UK, you know you are somewhere wild when you hear its call.  This was one of the birds I was most looking forward to seeing when I went to Orkney.

With a wingspan of about 90cm and females weighing in at about 1 kg they are an impressive bird.  I could have watched them for ages - and given the number of pictures I took, I may have done!

The wet flower rich pastures of South Ronaldsay (one of the many islands of Orkney) are a bit of a window back into the pre-chemical / pre-industrial era of farming.  Birds like the Curlew have suffered marked declines in recent years and it was great to be to watch some.  It was even better to see that some were breeding - even if the chick did stay a long way away.  As we were watching these birds the adults were doing some form of 'distraction display' - attempting to draw us away from the chick.  I have to say it was rather comical. 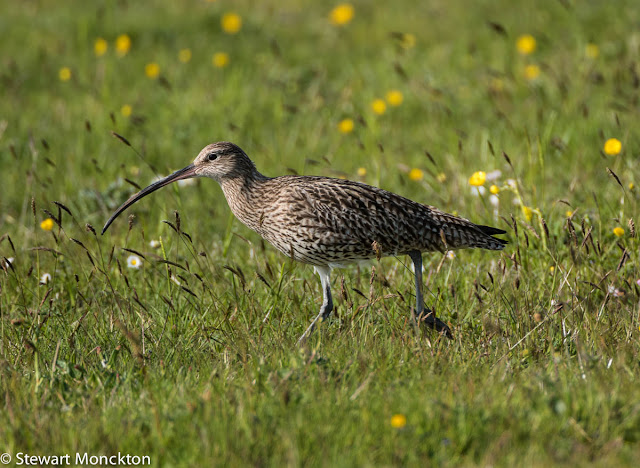 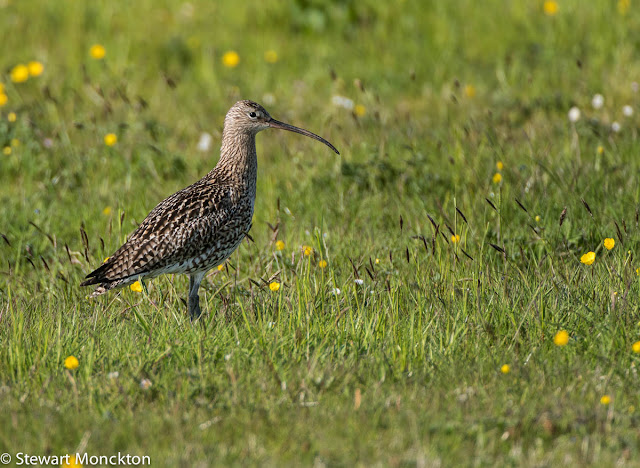 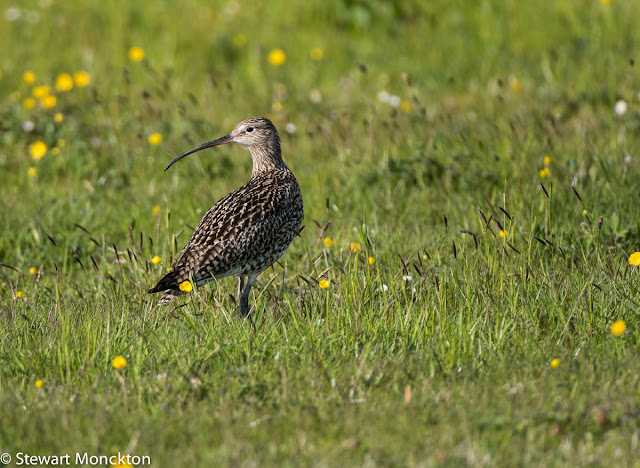 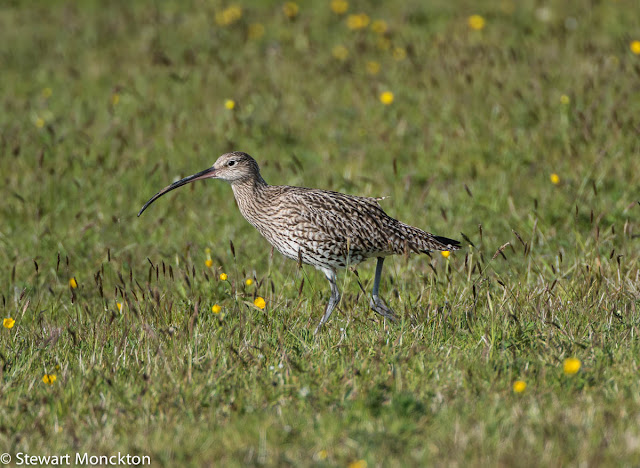 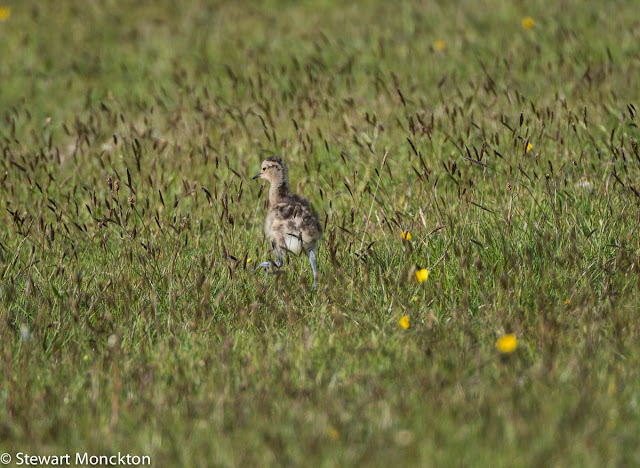 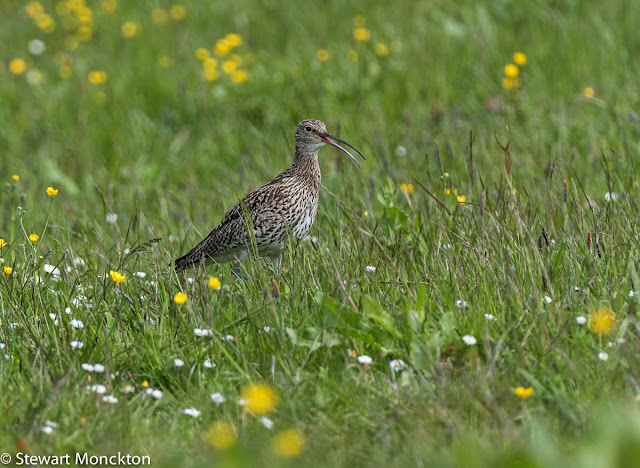 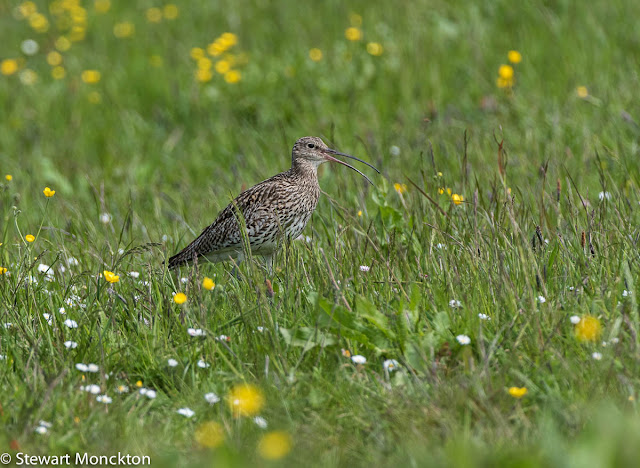 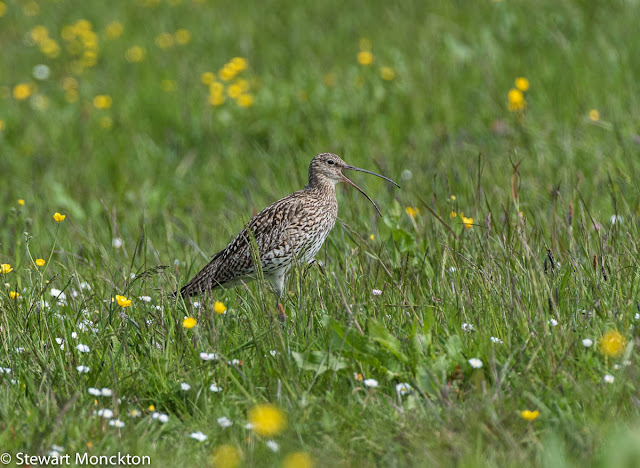 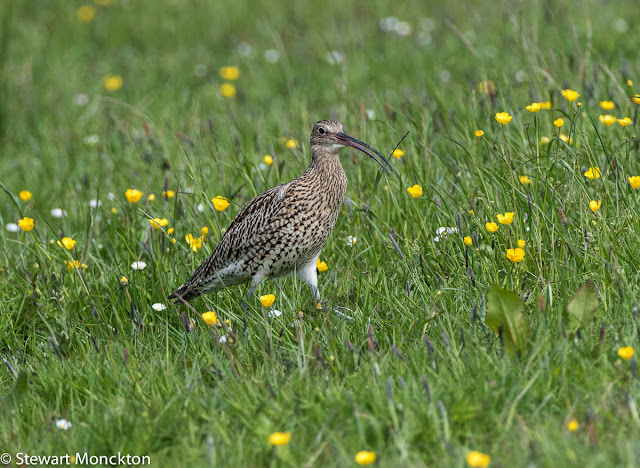 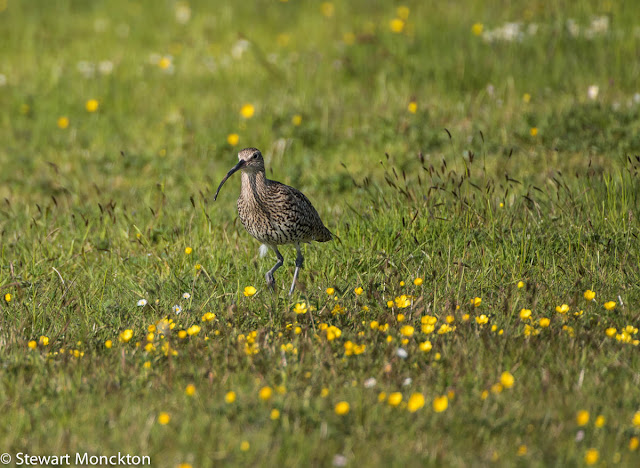 Now it's you turn - click the blue button and off you go.