This week, I have gone back to the pictures I took during my trip to the Northern Territory at the end of 2016.

On the last but one night of the trip we stayed at Pine Creek - a town with a population of less than 700, that still manages to be the fourth largest town on the main road from Darwin to Alice Springs. In the Northern Territory the town are (generally) small and the distances (inevitably) large.

It comes as a bit of a shock to realise that the sports oval in Pine Creek is a bit of a birding hot spot.  There was at least one other group of birders there at the same time as us - we must have made up about 2% of the towns population that night!

One of the birds we had come to see was the Grey-crowned Babbler (Pomatostomus temporalis).  This is a species in rapid decline in SE Australia - so it was great to encounter a group of the almost as soon as we walked on to the sports oval.  These birds often move around in groups - which accounts for one of their other common names - Happy Family.  While I can find no evidence to support this claim, I like to think that the frequent contact calls that these bird make may have something to do with them being called Babblers.  As far as I can tell, these bird are of the sub-species rubeculus - with the rufous breast and the location being the main reasons for this identification. 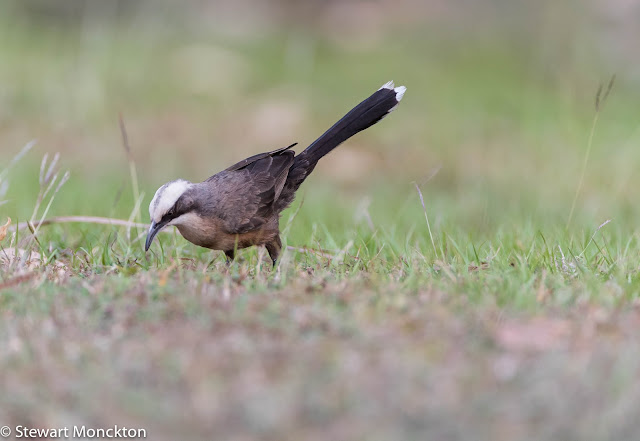 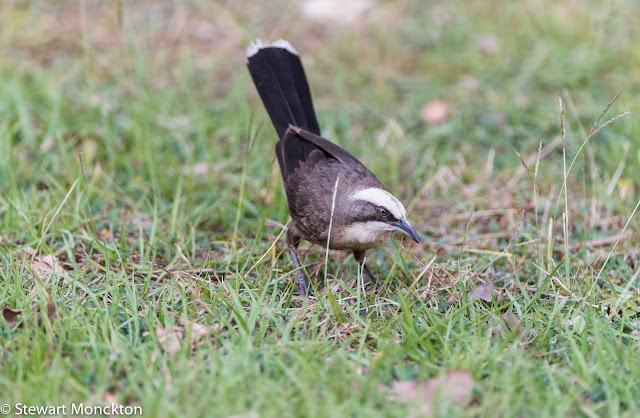 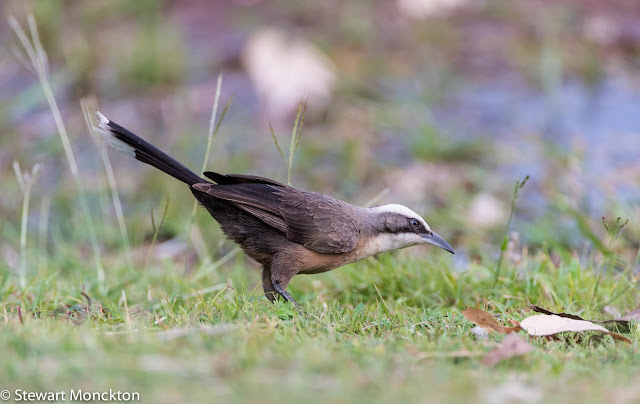 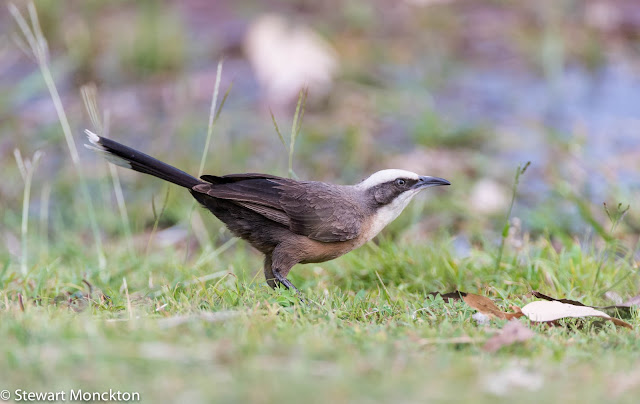 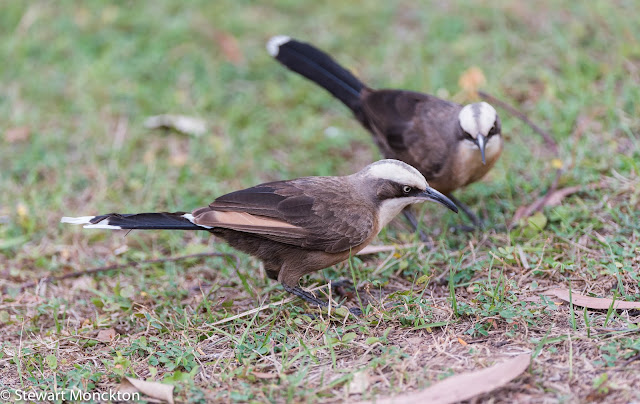 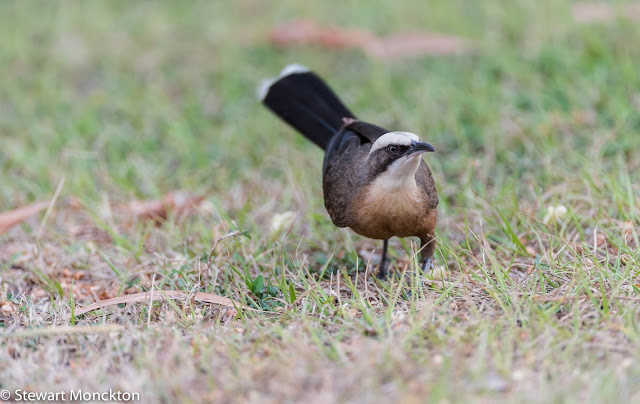 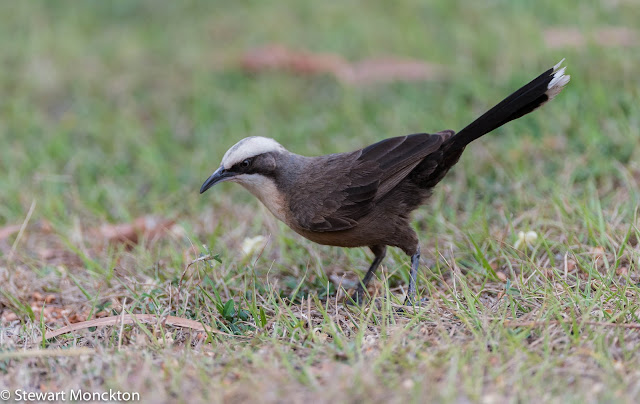 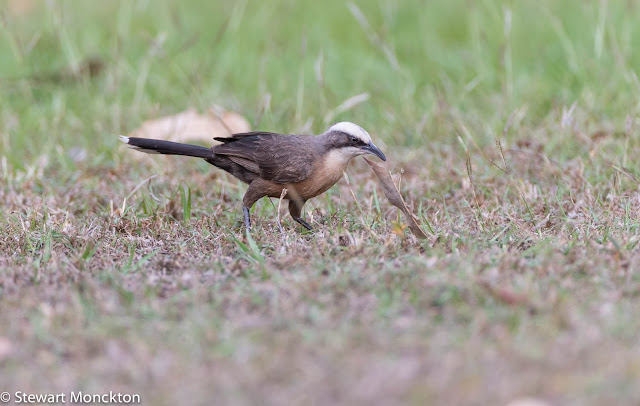 As ever, to join in with WBW just click on the blue button below the thumbnails.  SM
An InLinkz Link-up
Posted by Stewart M at 03:00