The Herring Gull (Larus argentatus) is in many ways the default gull for much of Europe.  Its almost laughing call is so over used in 'sea side sound scapes' as to become a cliche!

As you can see from these pictures, as they mature their plumage undergoes many changes, which is what makes gull so interesting I suppose.  Many people (although not me!) seem to take huge delight in being able to identify the specific age of gulls based on their (the gulls!) plumage.  Its all a bit much for me!

The gulls on the concrete wharf were taken around Maryport on the coast of Cumbria in the UK.  The gull in the sunlight was from outside the Opera House in Oslo.  This bird has a been seen at this location many times - I reported its band number and found out!

For all the amazing animals we have in Australia, we really only have 3 species of gull and (?) 90% of those are Silver Gulls, so it was nice to see a few more species in Europe. 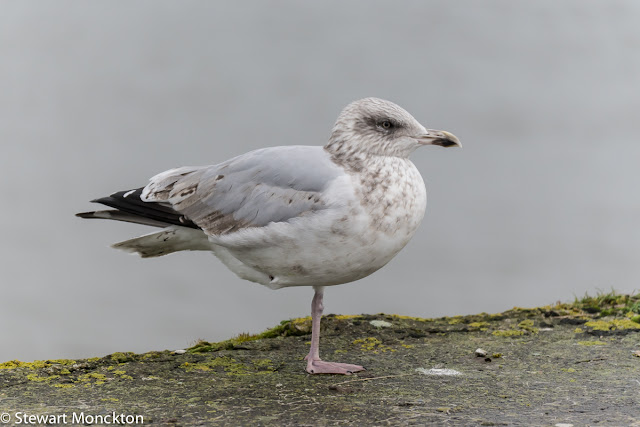 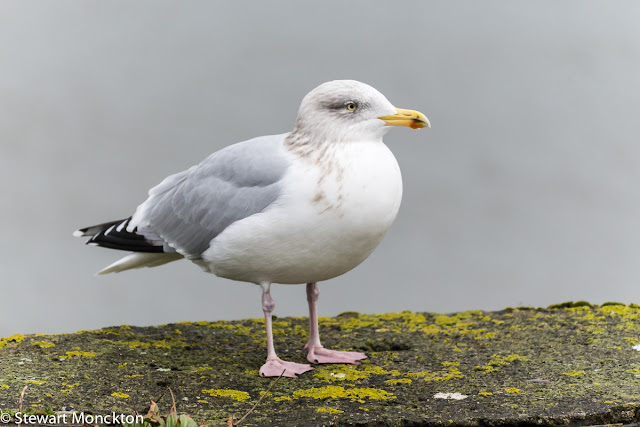 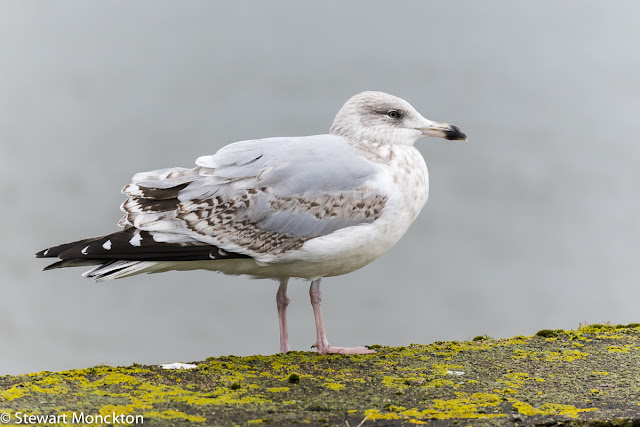 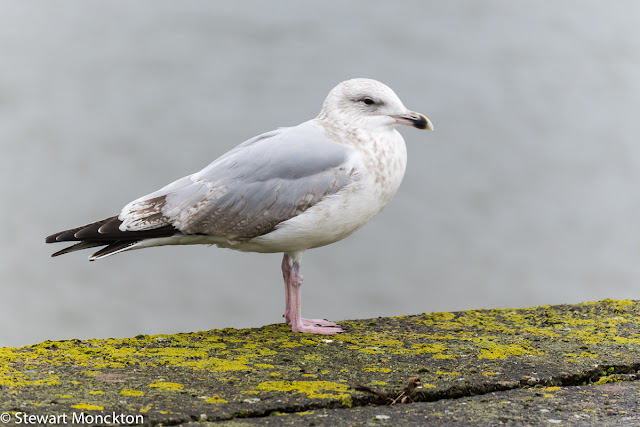 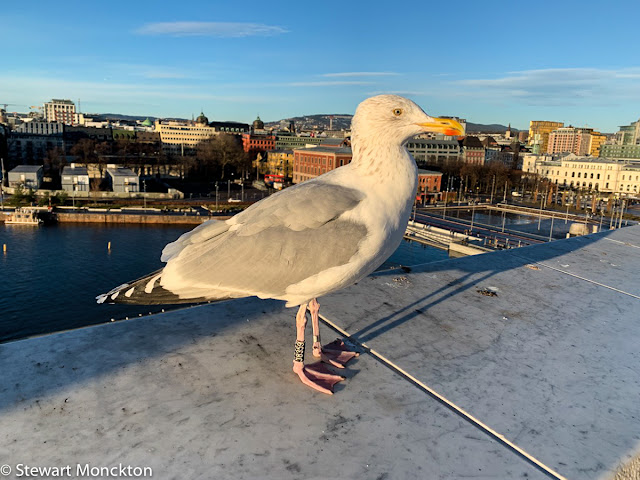 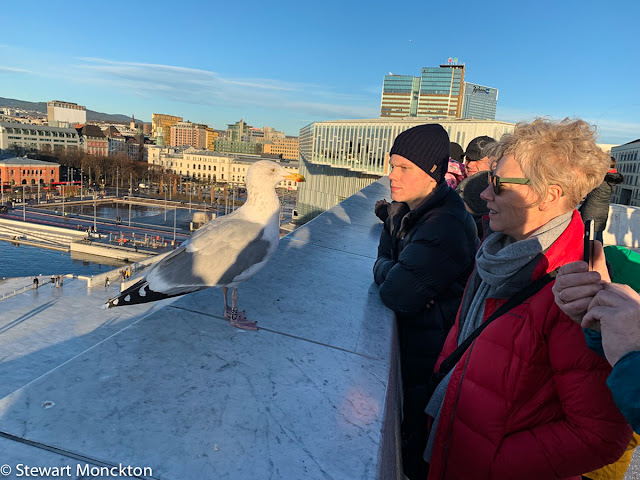 As ever, you can join in with WBW by clicking on the link below - and also as ever, please feel free to share WBW with other bloggers.   SM