I mentioned the Lord Howe Woodhen (Gallirallus sylvestris) in last week's post, so I thought I would share some pictures of this species.

Lord Howe Island is about 780 km northeast of Sydney, in the Tasman Sea between Australia and New Zealand.  As with many isolated islands it has a number of endemic species, and as with many other island endemics extinction in the modern age is a bit of a problem.

The Woodhen population on LHI fell to about 30 birds at one stage, but has now recovered to over 200.  In recent years many of the birds were removed from the island as a huge rat baiting program took place.  The rat eradication seems to have been (more or less) successful and the birds have been returned.

Although it is isolated (and expensive) if you ever get the chance to go to LHI, take it: its a wonderful place. 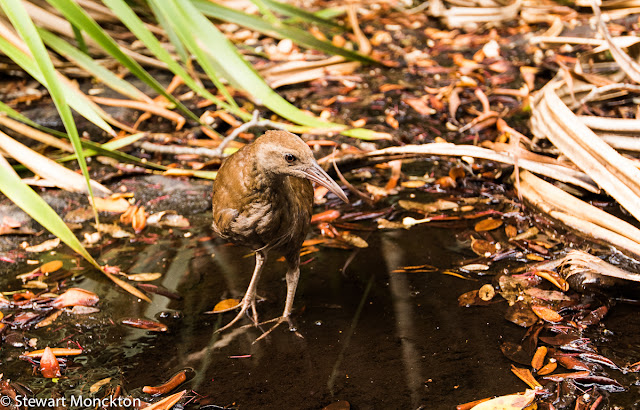 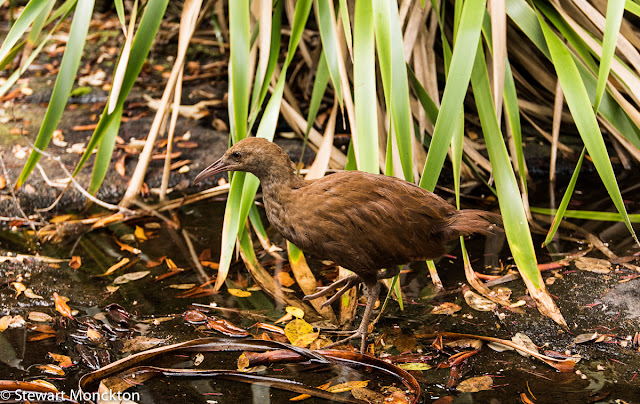 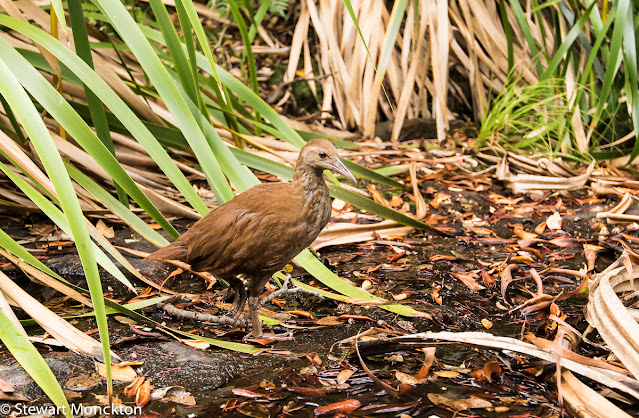 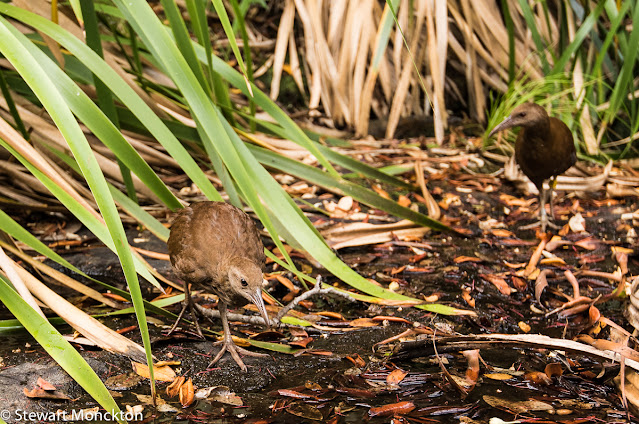 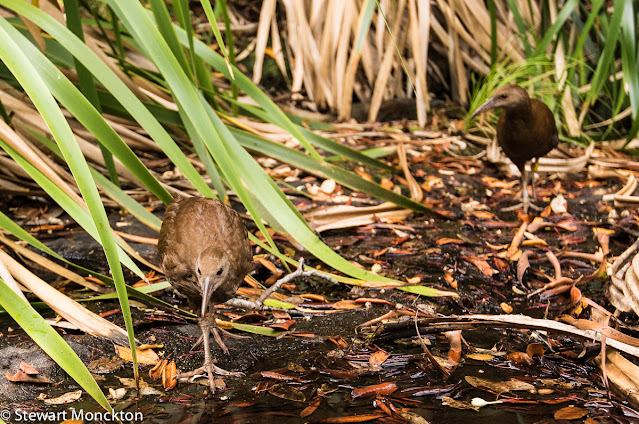 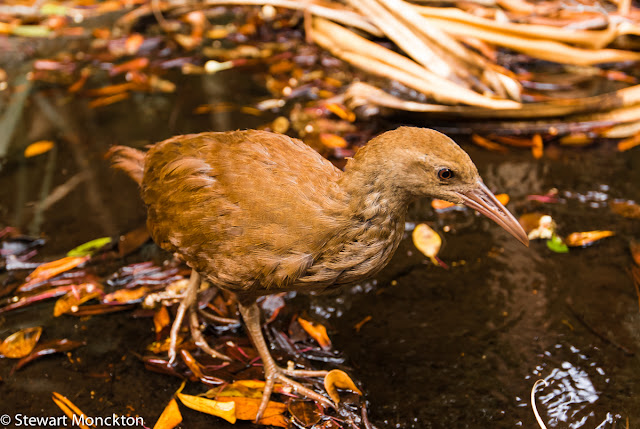 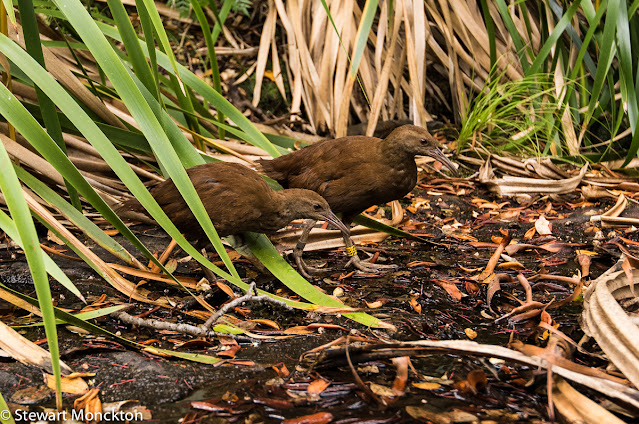 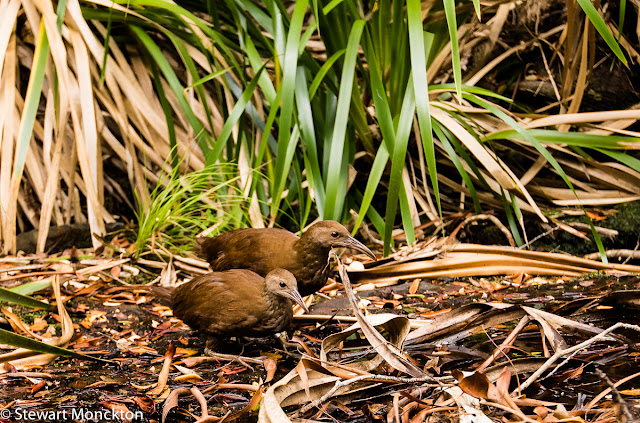 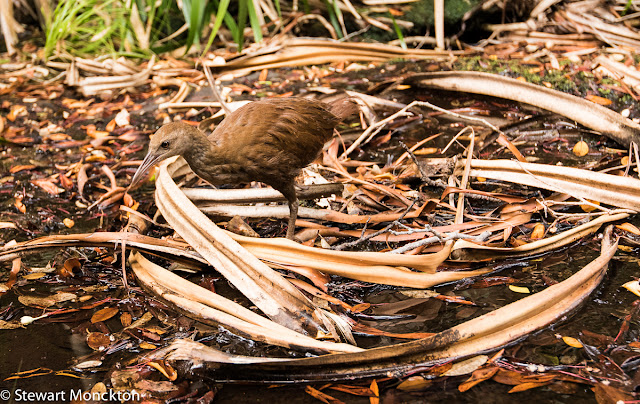 It's remarkable to think that about 1% of the worlds population of these birds are in these pictures!

To join in with WBW, click the link below.  SM