Before anybody get too excited, "Popes Eye" is the name of an artificial island off shore from Queenscliff, Victoria.  It's named after one of the navel personnel who was involved in its construction and has no religious overtones at all.

I love visiting the place as you get wonderful views of the colony of Australian Gannets (Morus serrator) that live and breed on the island.  It is (as far as I am told) the only place where gannets of any sort breed on a man made structure at sea level - although I am inclined to think that this sort of "record" has rather too many caveats attached to it!

The Eye is a C shaped artificial reef that was being built as part of the Bays defences, but was overtaken by technology.  Guns were placed on the shore that could fire further, so this place was left to the birds.  The middle of the C is an oasis of calm and allows boats to get close to the birds without disturbing them.

These birds are about the same size as the Gannets (S. bassana) which is found in the Northern Hemisphere.

When these birds flash past and dive for fish there is no need to look further for entertainment.

On my last couple of trips to The Popes Eye I have concentrated some of my efforts on flight shots. 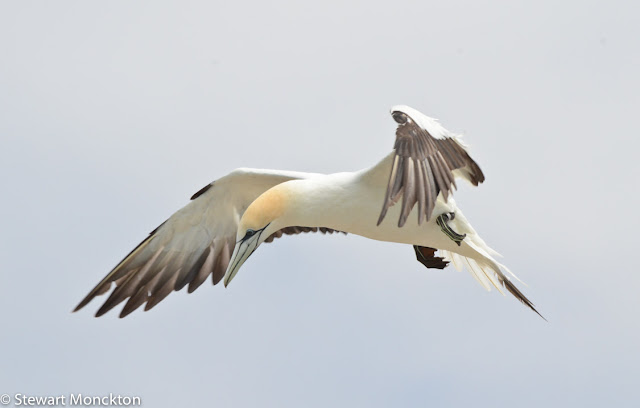 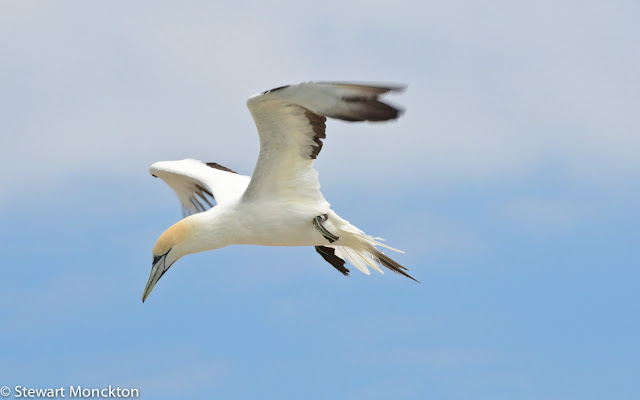 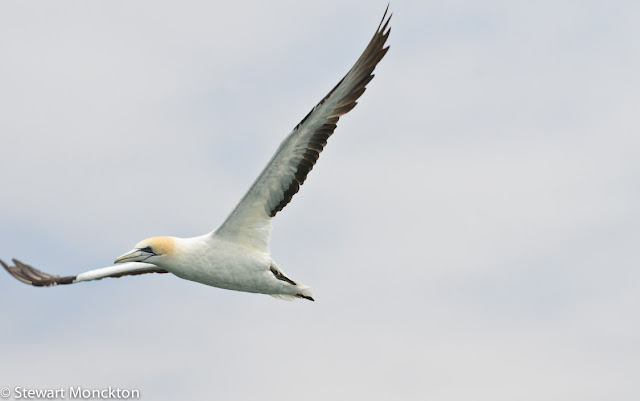 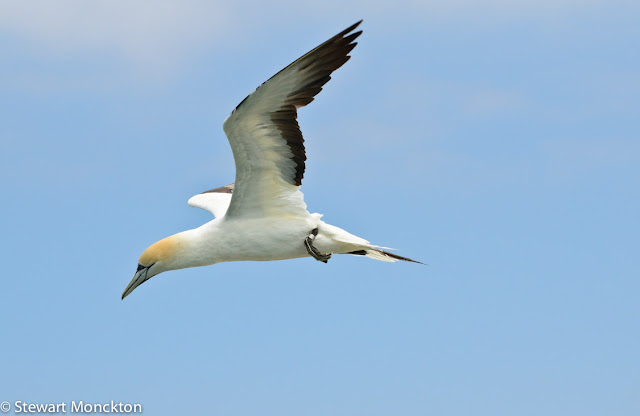 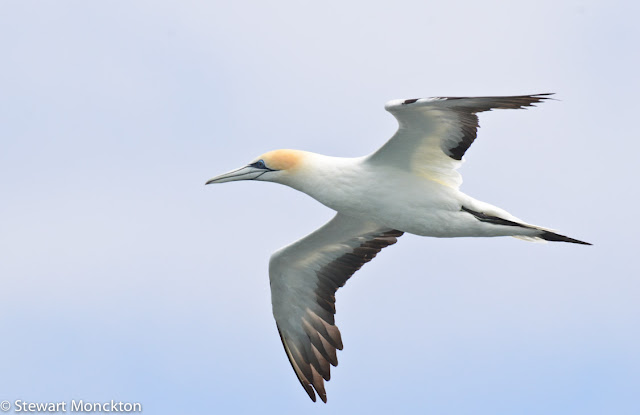 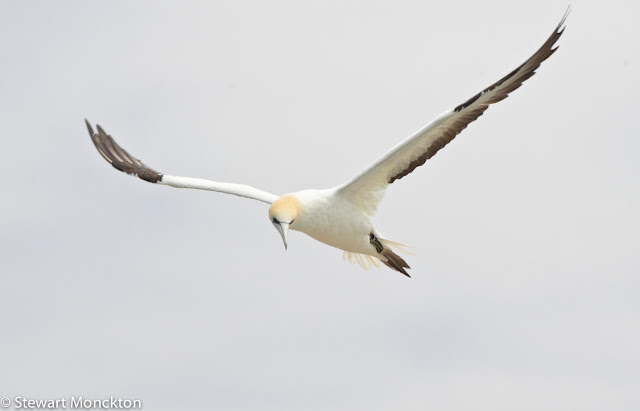 Now its over to you.  Click the link and off you go!