As I mentioned in my last post this is a long weekend - because of a horse race!

Today we set off west and a little north to the city of Ballarat.  This is a former sheep station that rose to considerable fame and wealth on the back of local gold finds.  Unlike many other towns in the area, Ballarat continues to produce gold to this day.

It is also famous as the site of an armed rebellion against taxation in the form of gold licenses, which were sold without any political representation.  The clash between a group of miners and the forces of the government is the stuff of Australian legend.

But we did not visit to dig for gold, or to protest, we went to visit an open air museum that is based around a reconstruction of the old main street of Ballarat as a mining town.

Past experiences have suggested that this could be a little cheesy - to much plastic realism and cheap trinkets.  But the truth of the matter was that I rather enjoyed it.  There seemed to be a good balance between being a tourist attraction (which it clearly is) and an attempt to portray some aspects of life on the gold fields.  Some of the small miners "cottages" are, to say the least, grim looking - and I can only assume it was worse for the miners and their families that lived under canvas.

There was a demonstration of gold pouring - which was remarkable for the amount of heat that radiated off the block of gold, and for the speed at which a length of wood caught fire when it was pushed onto the still glowing block. 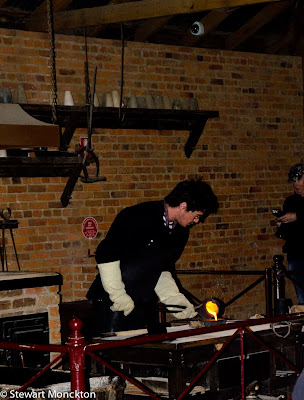 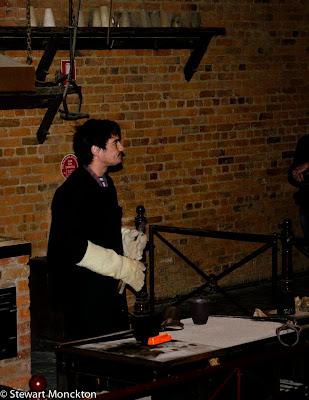 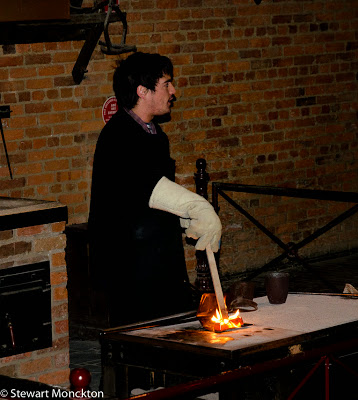 There were a number of staff in "costume" on foot in the complex - and there was a delightful lack of faux "oh yea, oh yea" about their approach. 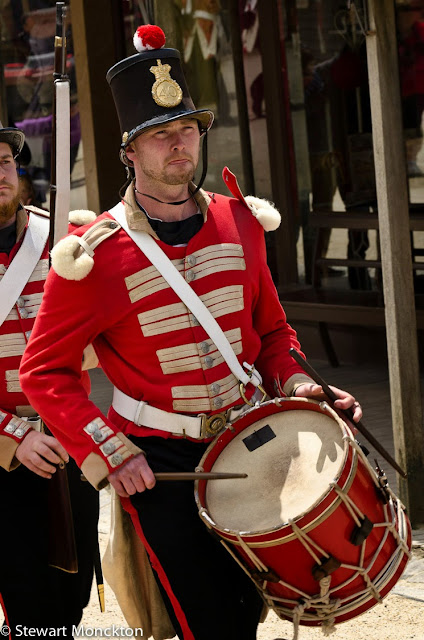 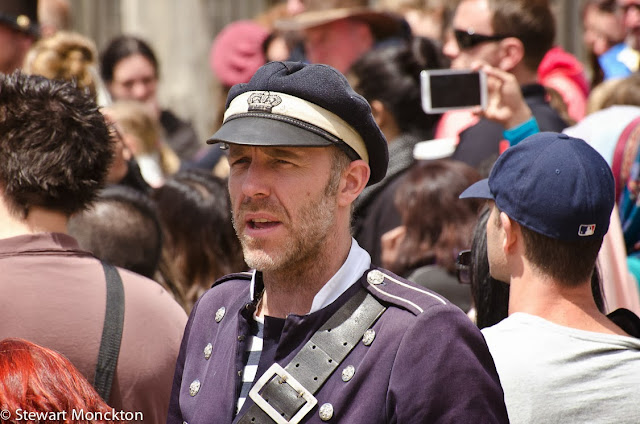 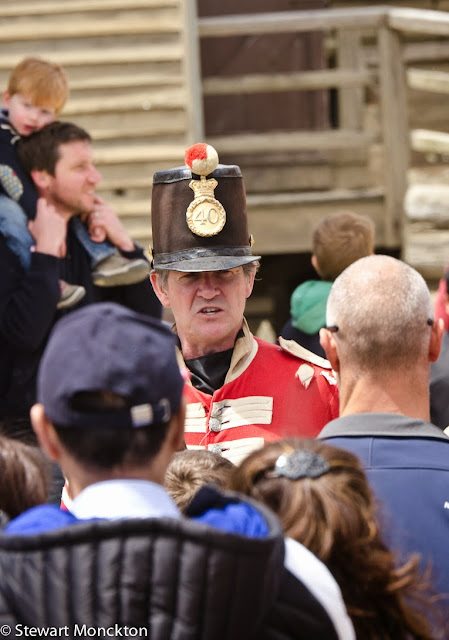 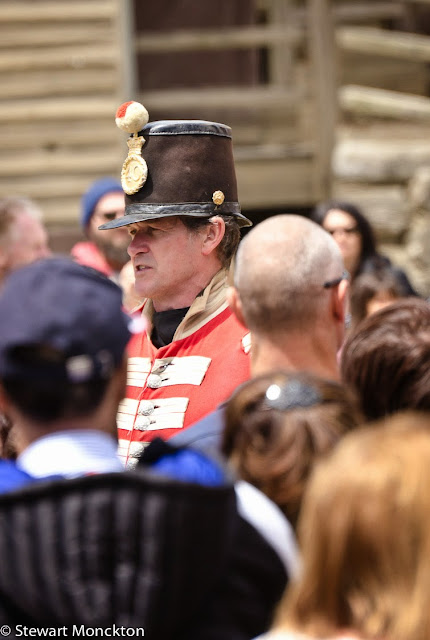 As you may be able to tell I had a good day - as did the rest of my clan!

You can find more shots from around the world at Our World Tuesday.
Posted by Stewart M at 19:31