After a long weekend of domestic bliss (and gardening - which is different) I thought I'd go with that most domestic of birds the House Sparrow.

Although not a native bird of Australia it is now widespread up the east coast of its adopted home.  House Sparrows in Australia are only here (as far as I know) because of the hand of homesick colonists  from the UK.  So this bird seems to be very closely tied to humans - as some of the reference books say "commensal with man".  It makes me wonder what kind of habitat it used before it became a "House" sparrow.

Even its scientific name bears witness to its links with humans - Passer domestica, which means the sparrow of the house (more or less).

All of these shots were taken in classic House Sparrow locations - cafes, boat trip booking offices and gardens.

I know that this species has declined markedly in the UK, so although I know they are not in anyway threatened as a species, I still like to see (and hear) a bird that was part of the background noise of my childhood, but which now may be missing from many places.  It also makes me feel a little less guilty about liking a bird which in reality is a bit of a pest here. 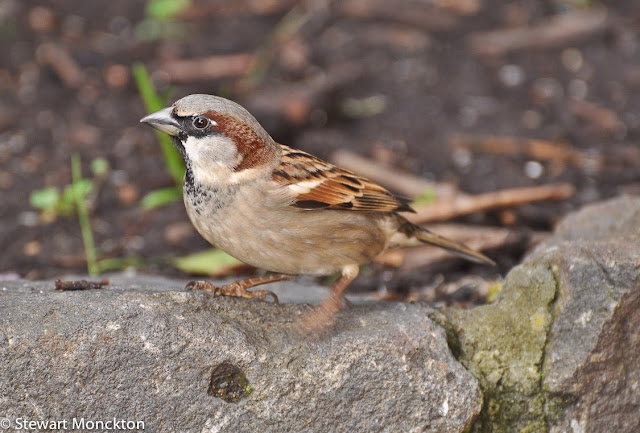 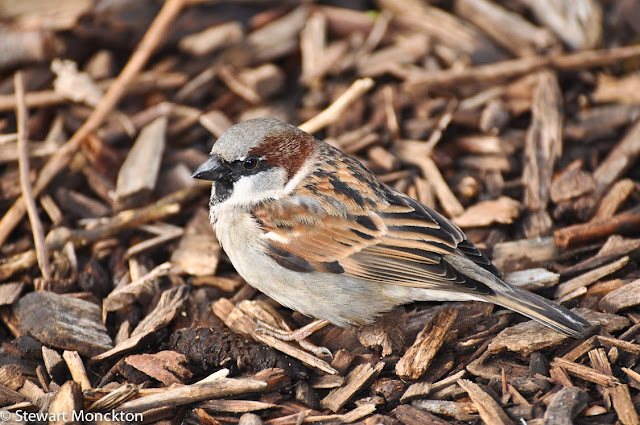 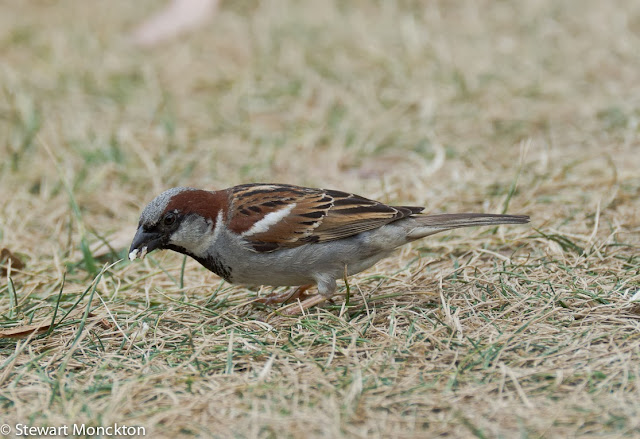 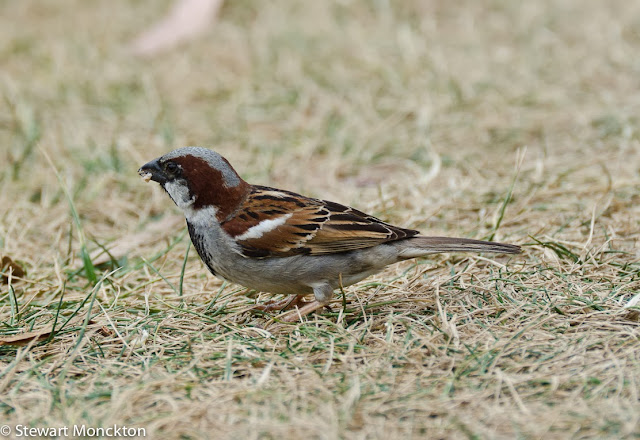 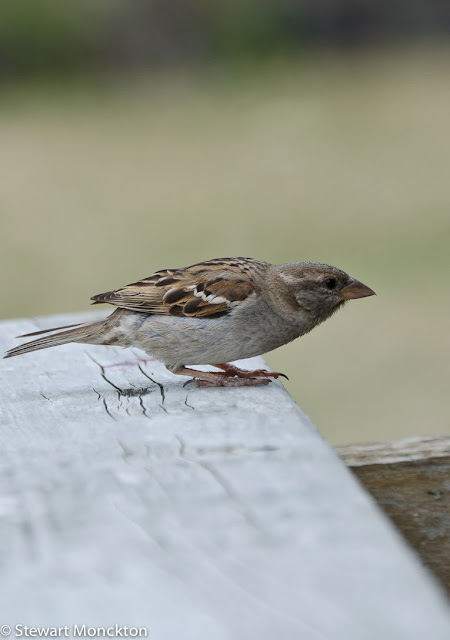 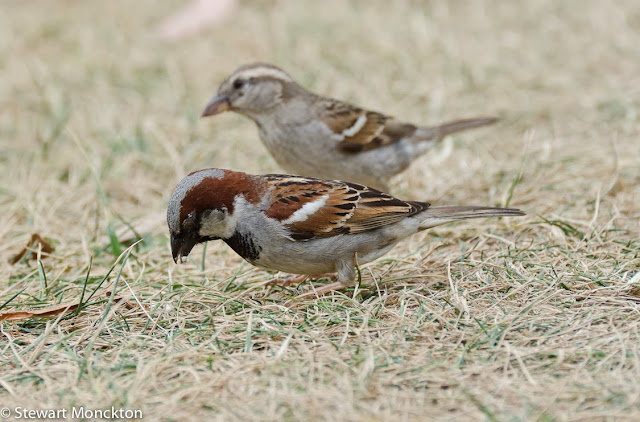 So, over to you - click on the link below to join in WBW.  All welcome - and don't worry if your post is not all about birds - as long as it has some bird pictures all are welcome!