A walk after Christmas.

I went for a bit of a walk around the block just after Christmas - camera in hand.

At some time in the past I read a sentence that went something like this; "Nothing sounds as stupid as the silence that follows an angry word" - well there were no angry words for me, but the thought came into my head about how things look after the event.

It was not longer Christmas, but the trees in out street were still decked with holly, or at least tinsel and ribbons - and I made some form of link between the sentence and the presence of decorations that were (only a day of two) past their purpose.

Then I found the rose on the ground and stopped to take its picture - grey to green, an old year to a new year - well maybe.

Then I found a whole heap of stuff that had been put out for the council to collect and I wondered how much new stuff we had added to our house, and if this was really a good idea.

I think it's good to consider these things.

Maybe I think too much. 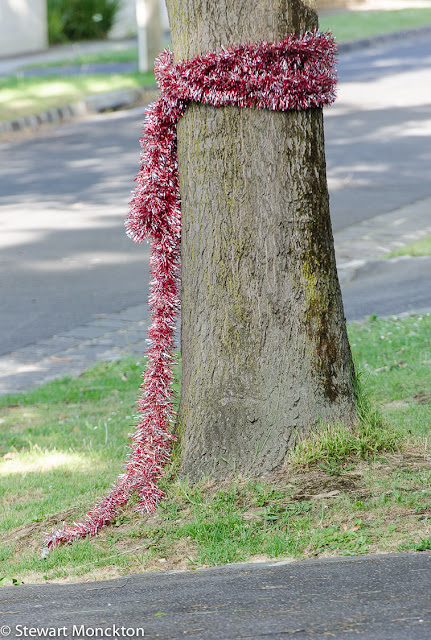 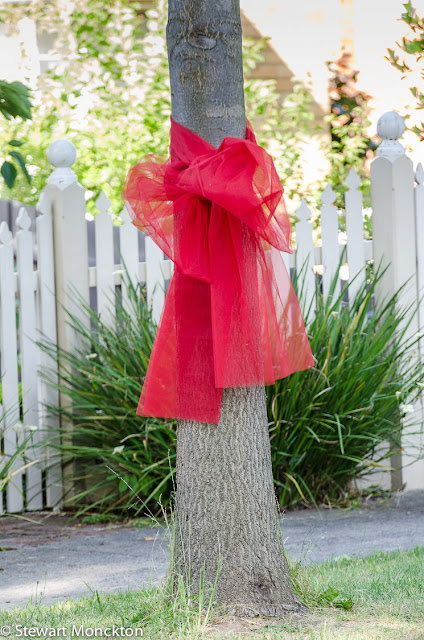 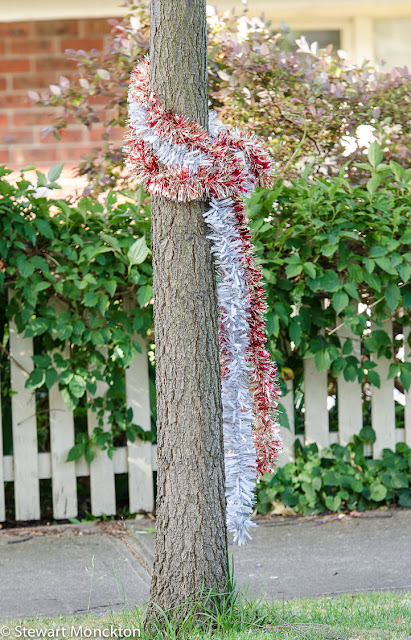 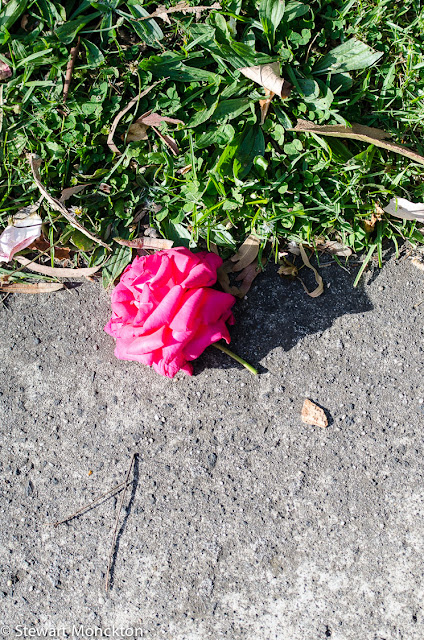 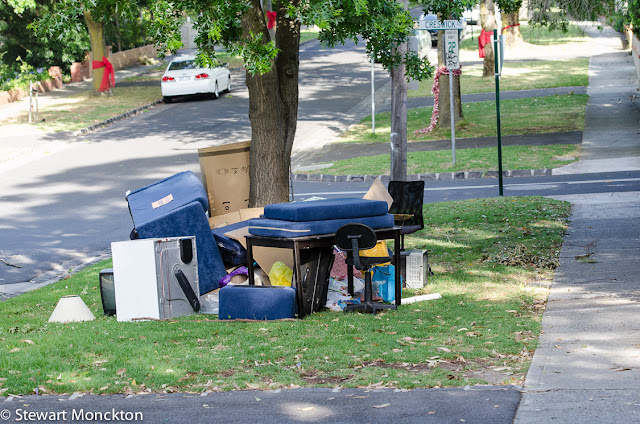 This is not meant to be sad or angry - it's just what happened as I want for a walk!