One of the birding - and photographic - highlights of my recent trip to Phillip Island was to get great views of a pair of Crested Shrike-Tits.  This is a bird I have seen on less than half a dozen previous occasions - all of them in a pre-digital age!

The female was a lot less bold then the male, and rarely came within camera range.  On the other hand the male was as bold as brass (as my mum would have said).

As you can see the Crested Shrike-Tit is a cracking looking bird - and it's name is that classic combination of half remembered names of other birds and spurious relations to others.  There are three distinct populations of this bird, and this one is a member of the south eastern group, which is the only part of Australia where it is considered "common".  I have to say I would beg to differ on that assessment!

Its formal name - Falcunculus frontatus - actually refers to a "small falcon with a forehead", which is  due to its hooked beak and crest.

This is a robust looking bird the reaches a maximum size of 19cm - and as you can imagine I was rather excited when I saw them. 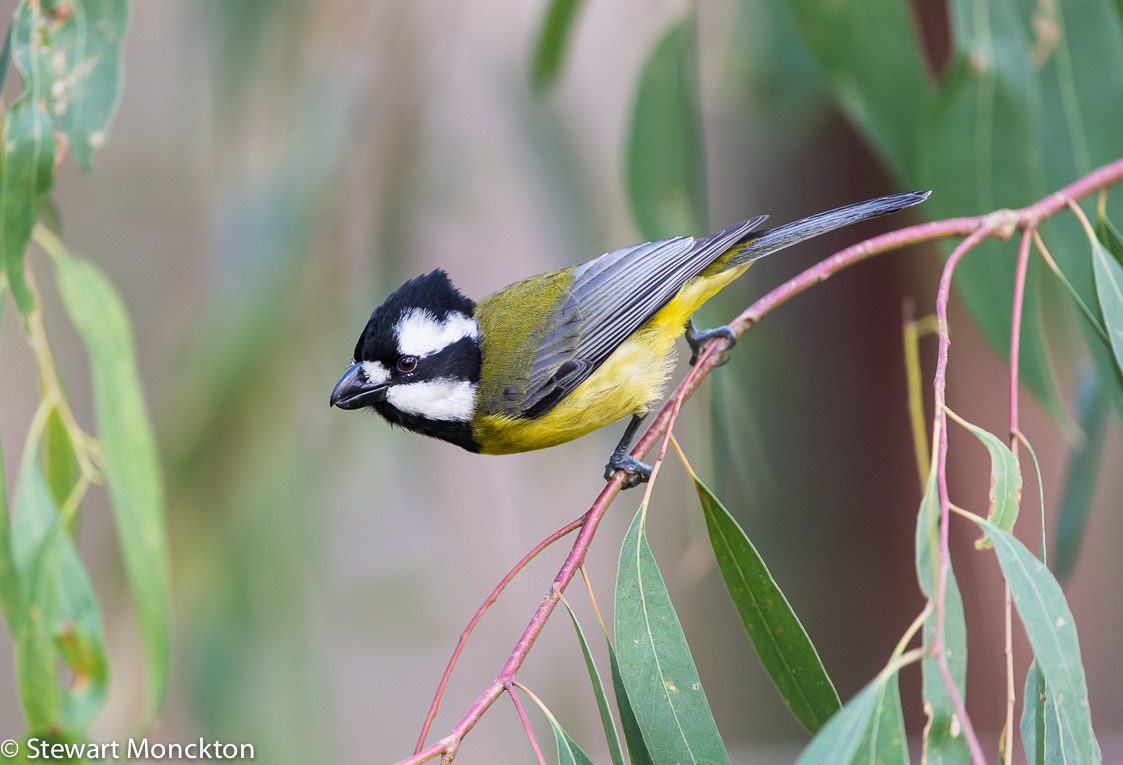 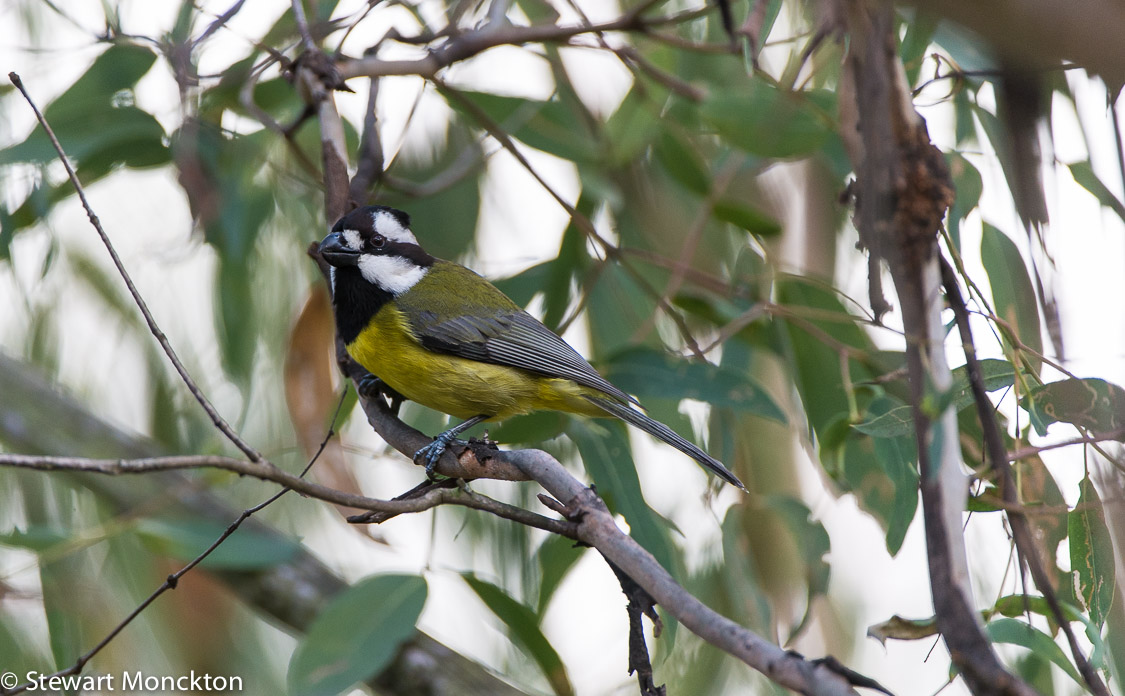 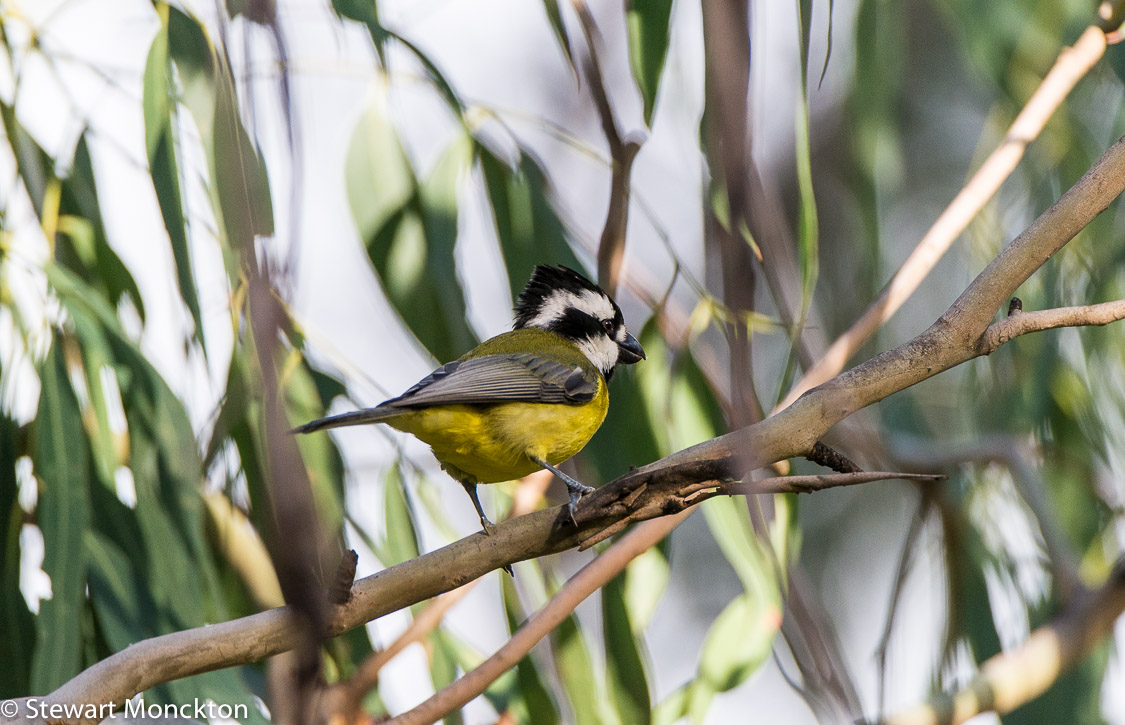 Now, once more, it's over to you!  Click on the button below and off you go!