Just down the coast from Maryport is another, but very different, relic of an age now past.

Once, not that long ago, Workington was a steel town.  The fortunate combination of the right kind of iron ore and plentiful coal made it the ideal place to make steel.  Thousands and thousands of tonnes of steel.  Today, there is very little evidence to make you suspect that Workington was once an industrial town. The bast furnaces have gone, and one of the water storage ponds is a lake offering fishing for carp, roach and perch.  The trained eye may notice strange flat areas between the town and the sea, but thats about it - until you walk on to the beach that is.

The beach has to be one of the strangest places I have ever been - because the beach is almost entirety made of blast furnace slag.  If the blast furnaces produced thousands of tonnes of iron, they produced even more molten slag - and this was dumped straight into the sea.

In places it has accumulated into cliffs a hundred or more feet high.  In places it formed molten rivers, that solidified as they met the sea.  Some of the surface of the beach is almost pure iron - huge chunks of unrefined metal cast away when the linings of the furnaces where changed.  Some of the beach contains sections of brick work, presumably the lining of the furnaces.  There are bolts and strange shaped sections of metal looking like industrial fossils.  In some places in the cliff faces you can see layers of ceramic tubes, will holes at both ends - which (I think) where the pipes that allowed air to blasted into the furnaces.

In some places the solid slag contains so much iron that it rusts and turns any water than pools on its surface to turn orange.

It's a strange and remarkable place. 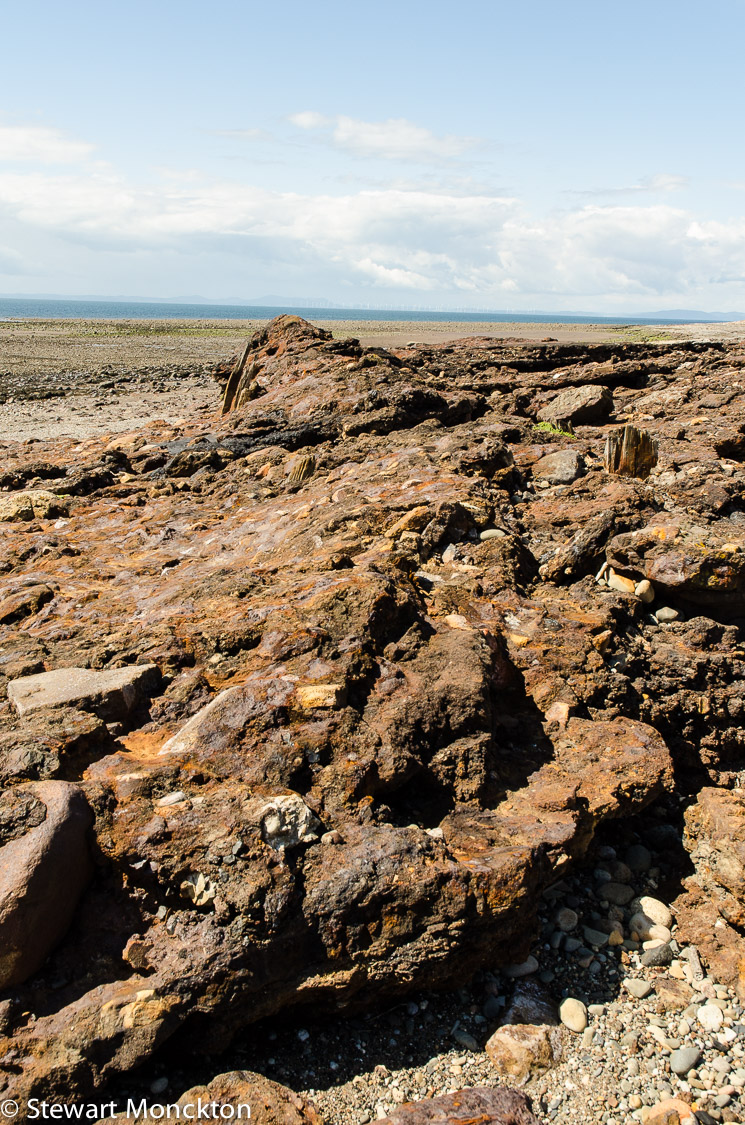 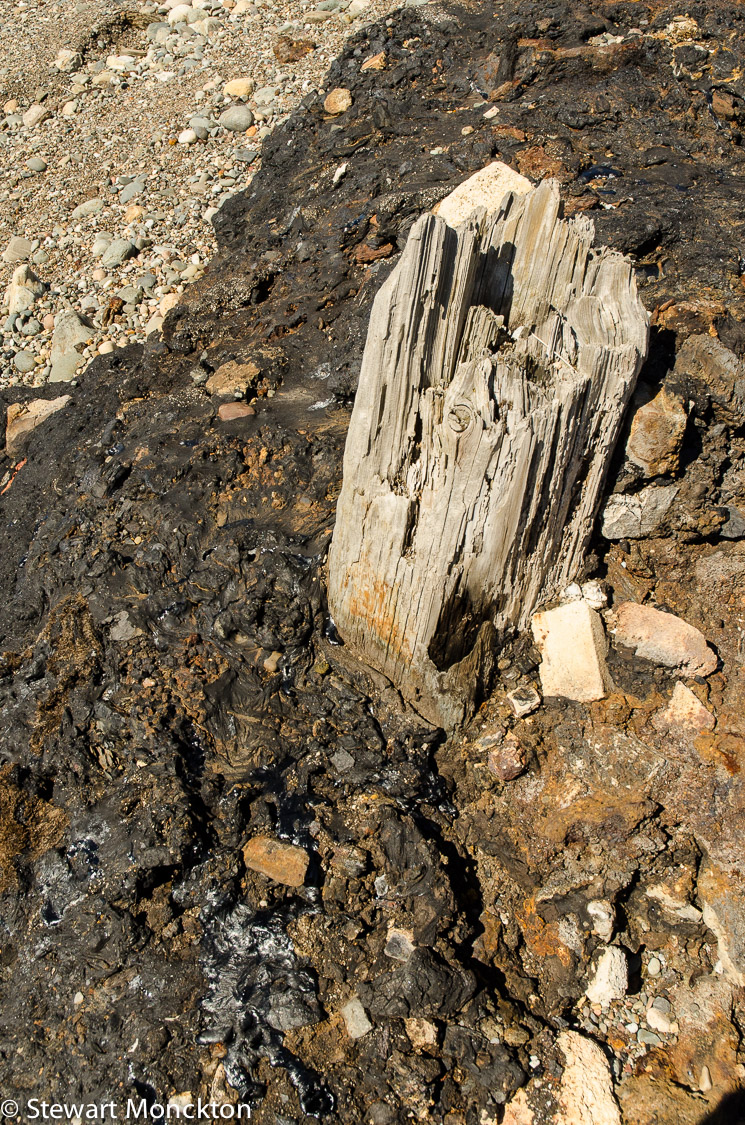 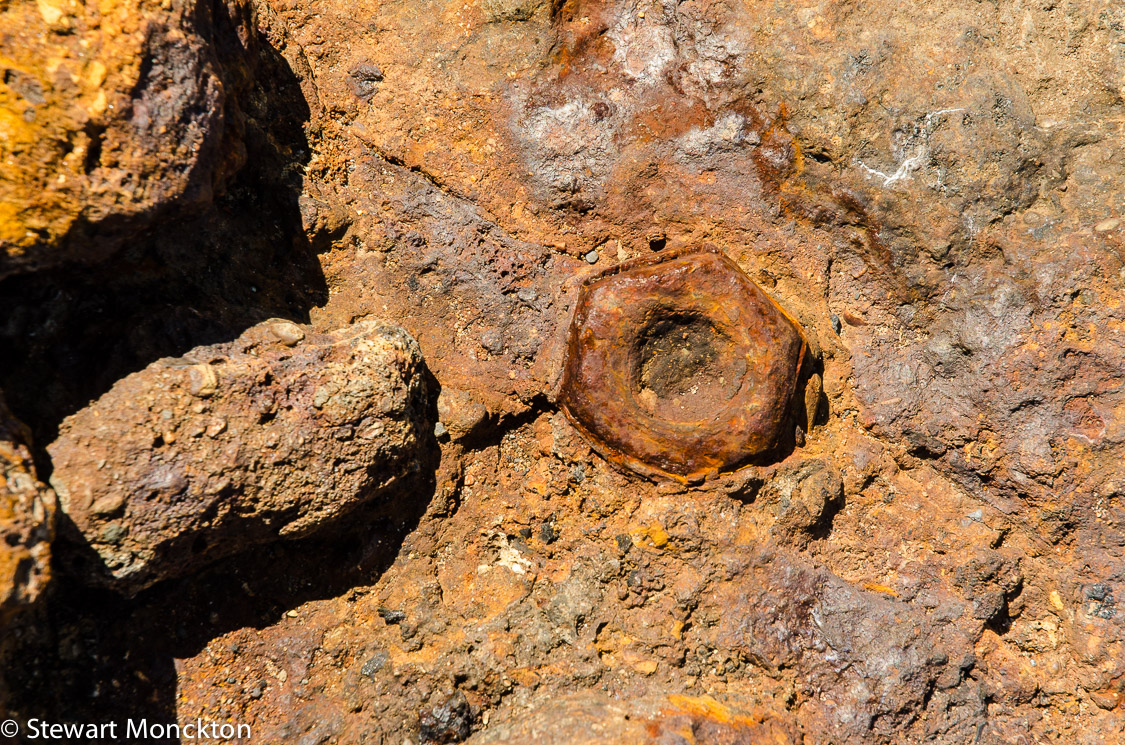 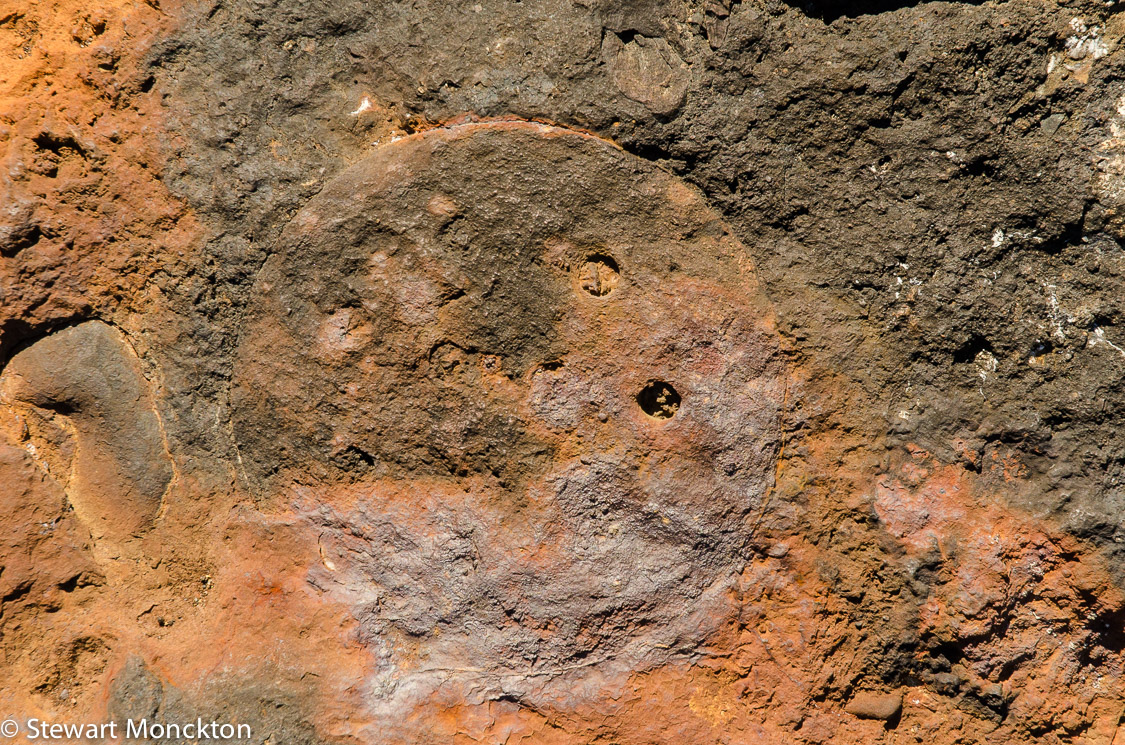 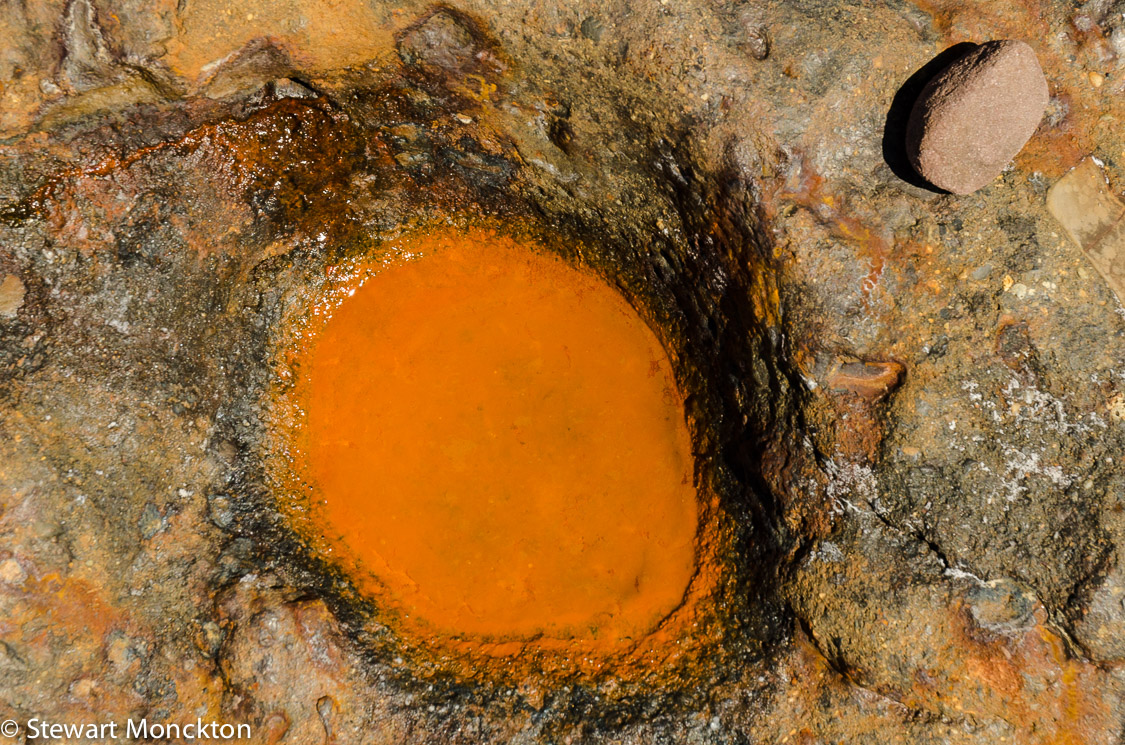 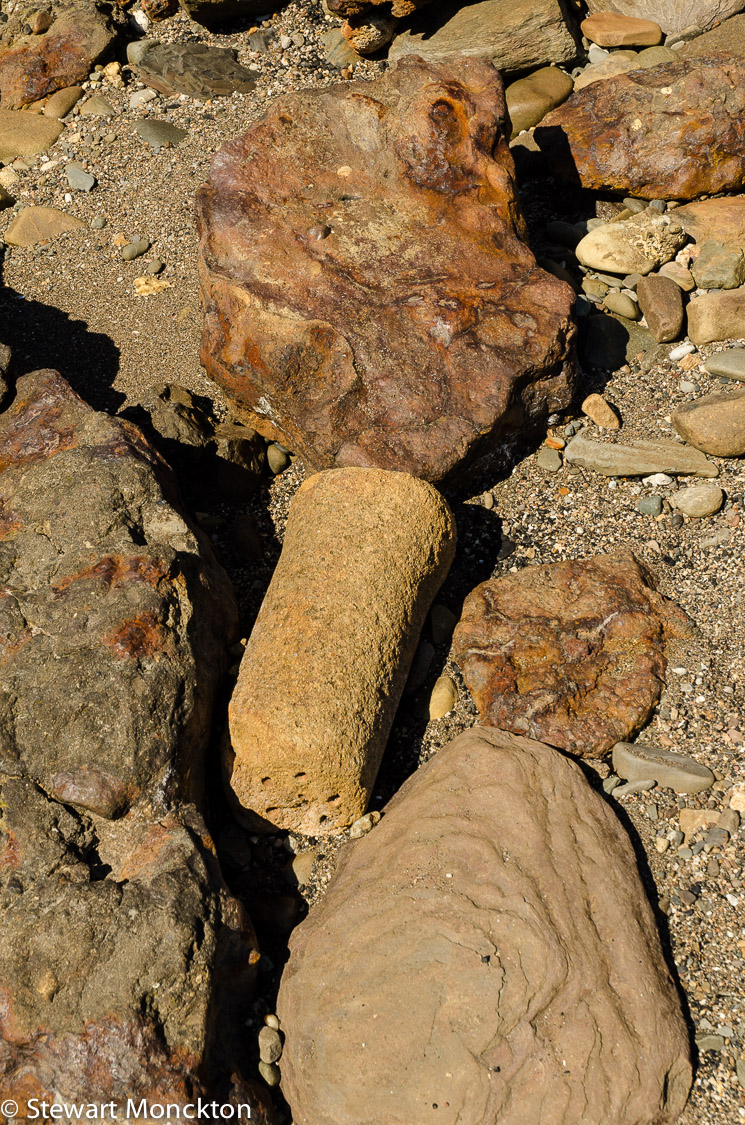 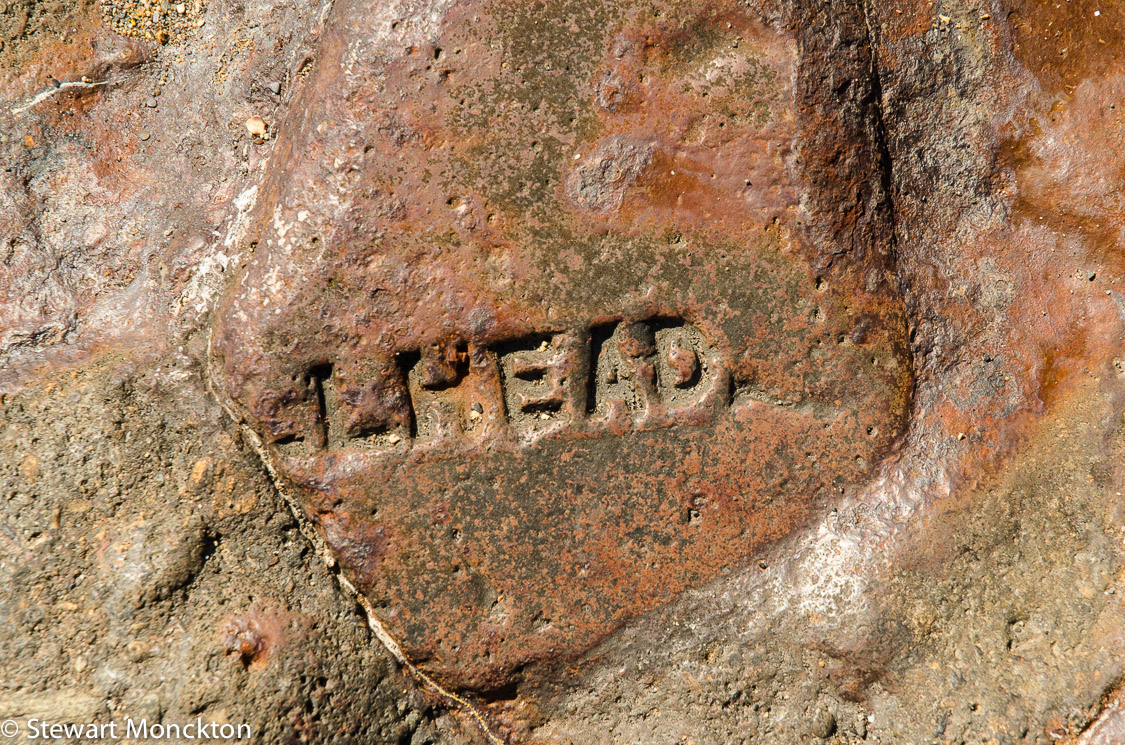 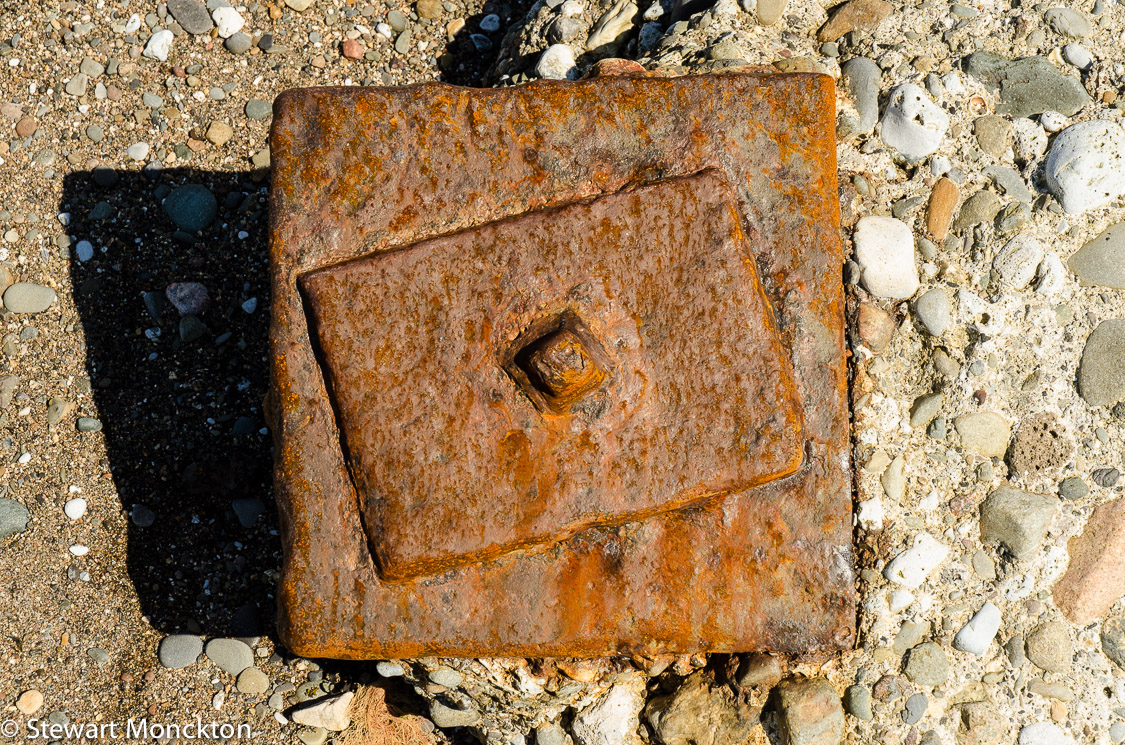 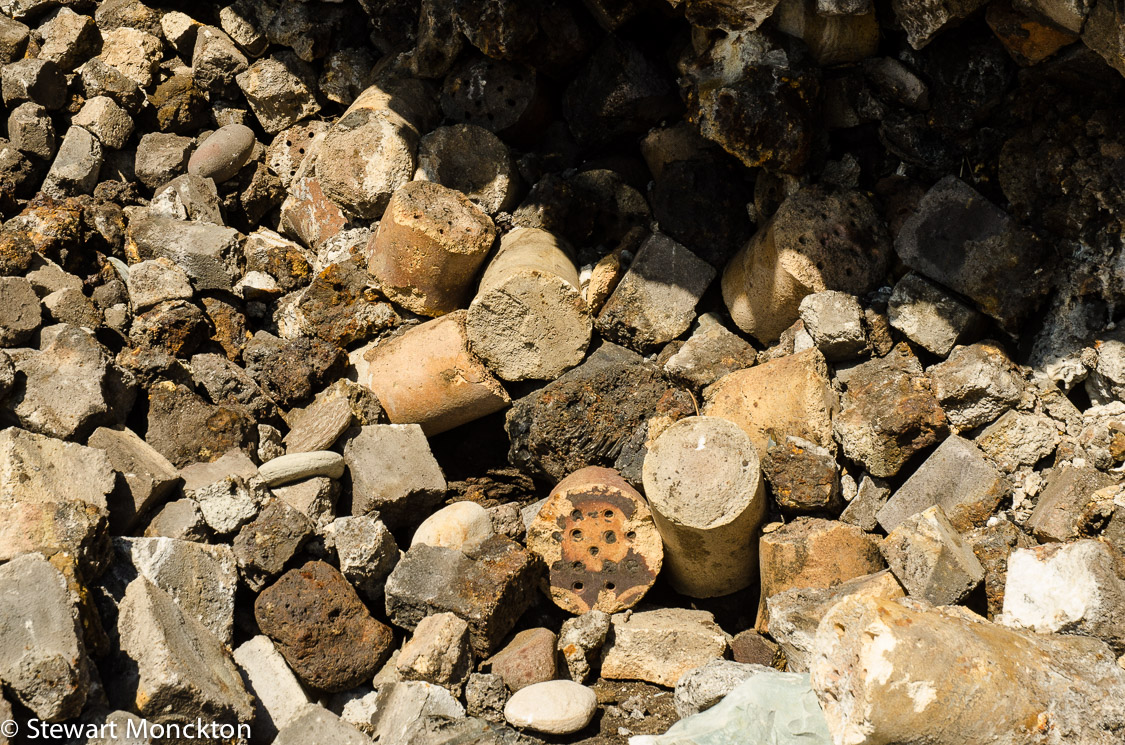 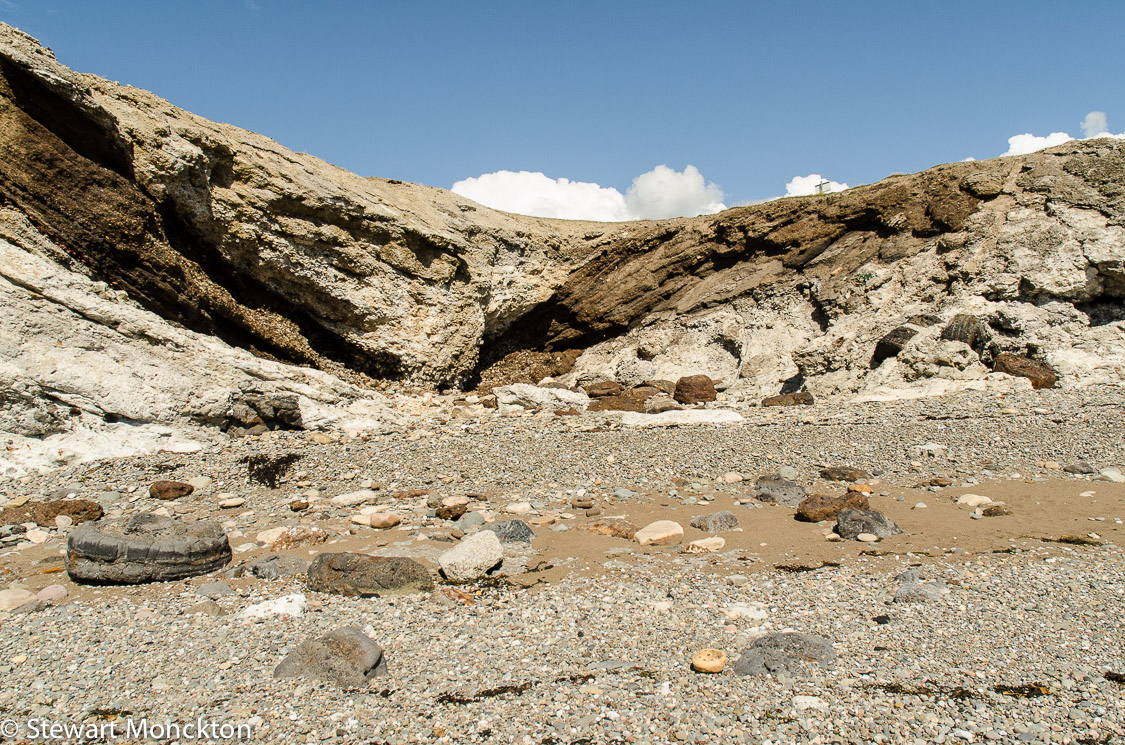 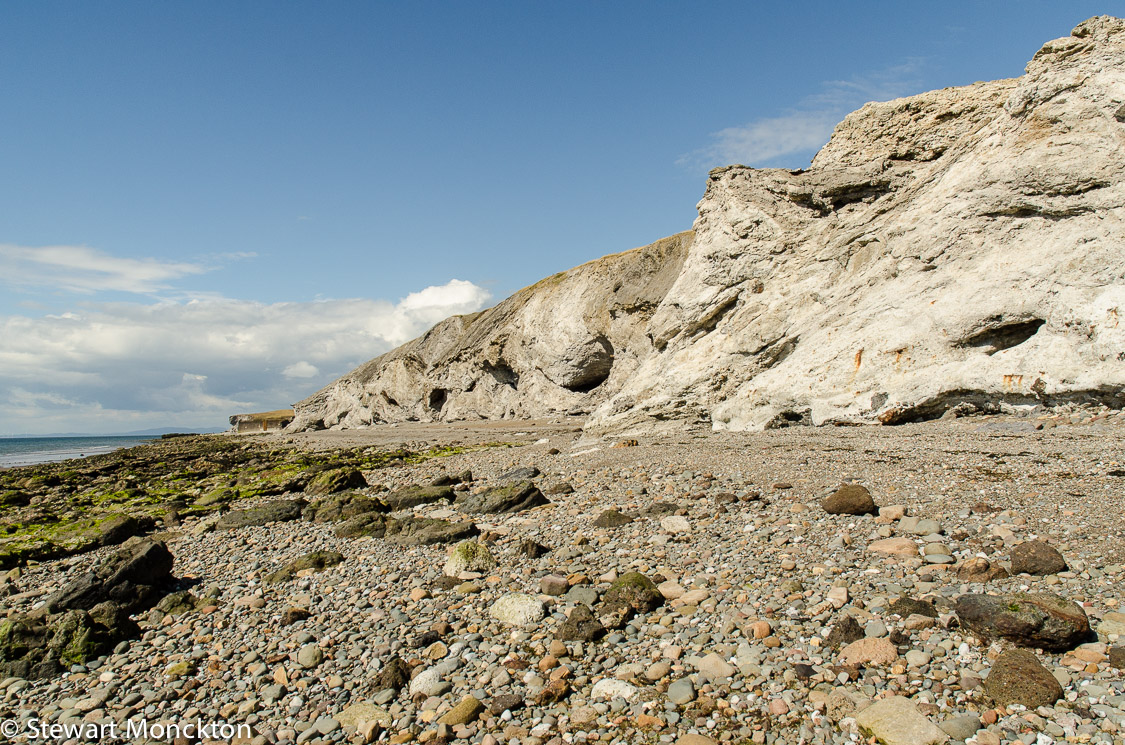 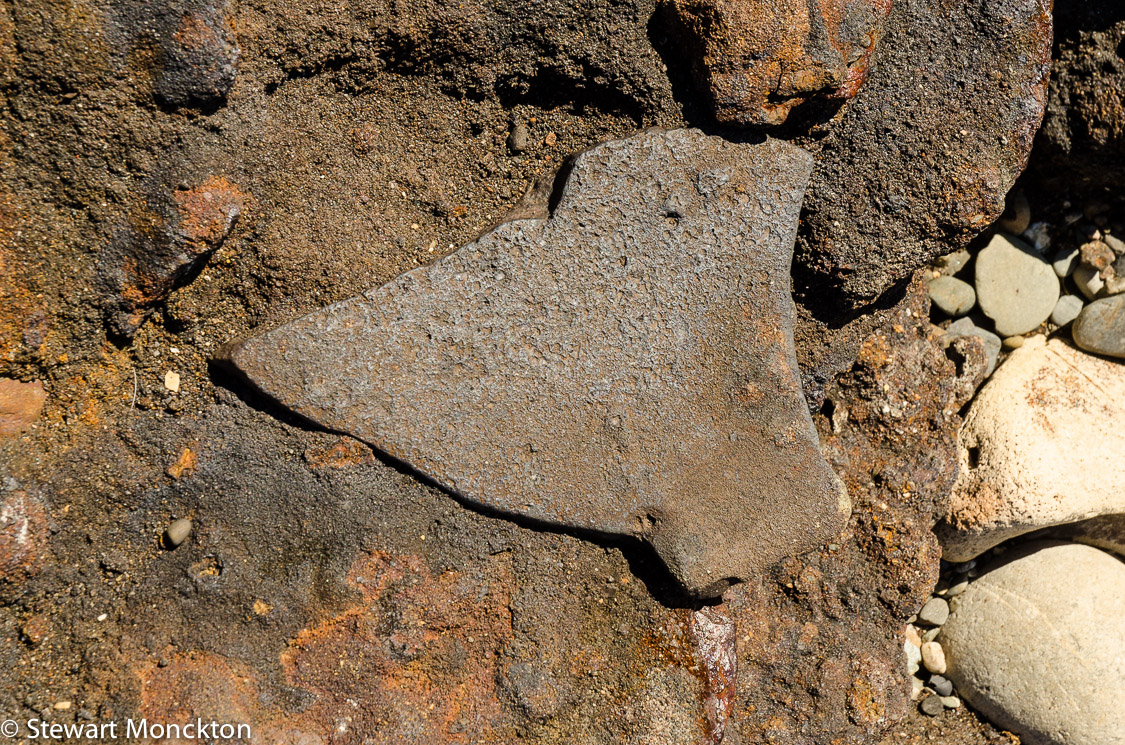 You can find lots more posts from around the world at Our World Tuesday.