The edge of the Baie

Last week we all stayed in a cottage attached to the Baie Wines vineyard on the Bellarine Peninsula - and very good it was too!  Wonderful views out over Port Phillip Bay back towards Melbourne in one direction and out over farmland in another. 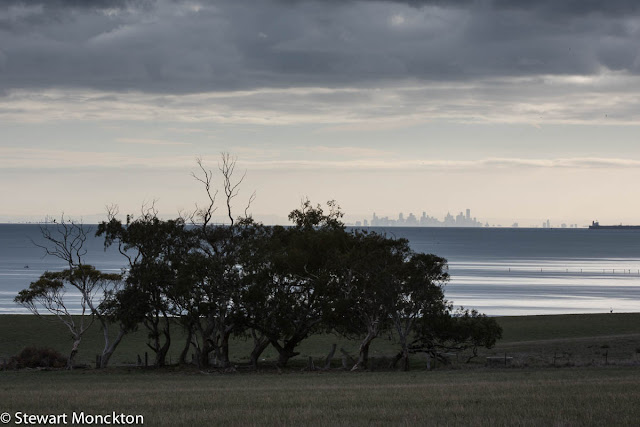 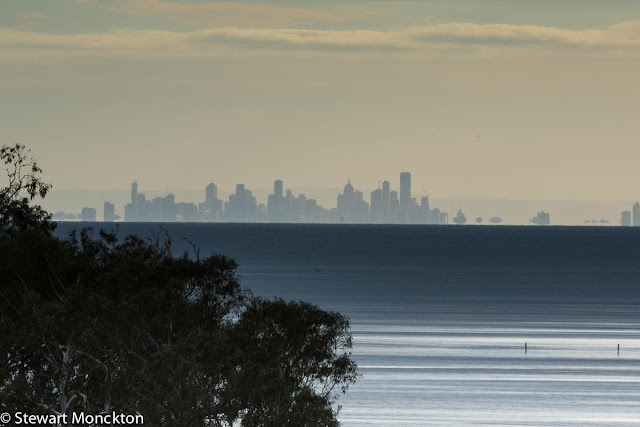 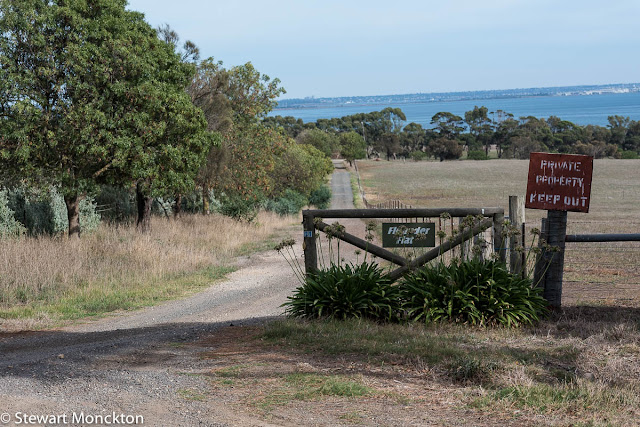 We were adopted by this rather splendid little dog almost as soon as we moved in - and with rather less than an original turn of phrase we named him Dogger!  He is the only dog I have ever met that did not understand the rules of 'fetch'!  He would collect sticks and balls with great enthusiasm, but then head off for home, with his new toy firmly clenched in his teeth!  He was often pursued by my kids, shrieking with laughter and outrage at the actions of this canine villain! 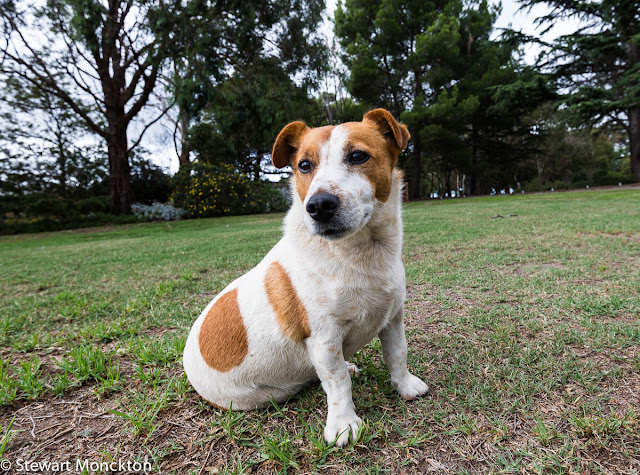 You can can find more shots from around the world at Our World Tuesday.
Posted by Stewart M at 03:30