I often think it says a great deal about that past when you visit a place called a 'Swamp' and it turns out to be stunning!  Swamp seems such a negative name - but I suppose there were for more place that had not succumbed to concrete and development when they were named 'Swamp'.

These pictures are from Table Top Swamp in the Litchfield National Park.  This swamp is, rather surprisingly, at the top of hill!  It sits in a depression in a large stoney plateau, and all the water in the swamp comes from rain fall as no rivers flow into it.   This swamp fills during the wet season, and shrinks in the dry.  We visited towards the end of the dry, and you could see large areas around the 'pond' that had clearly been underwater recently.

It was a rather splendid place. 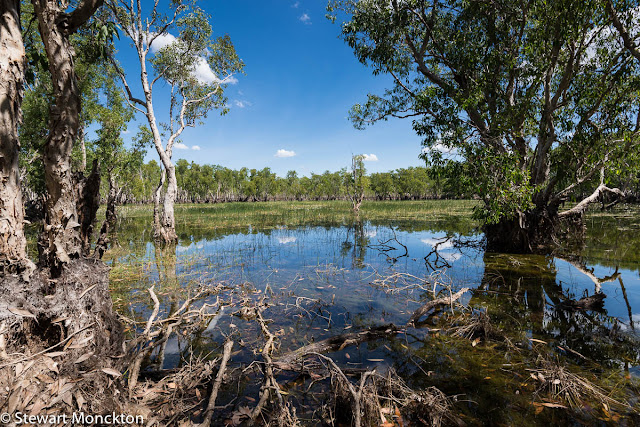 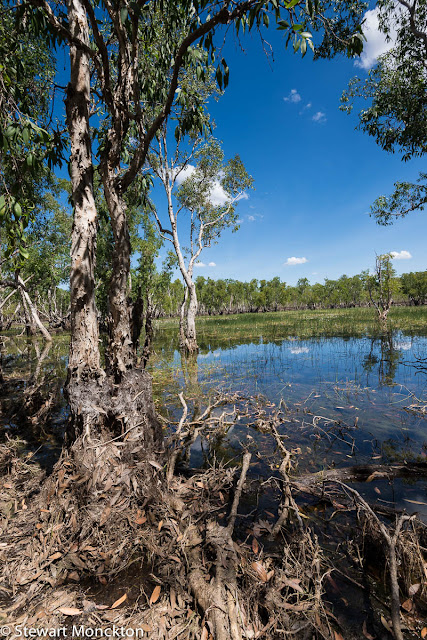 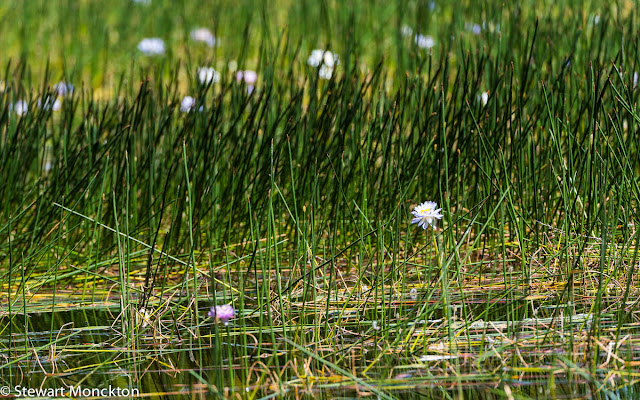 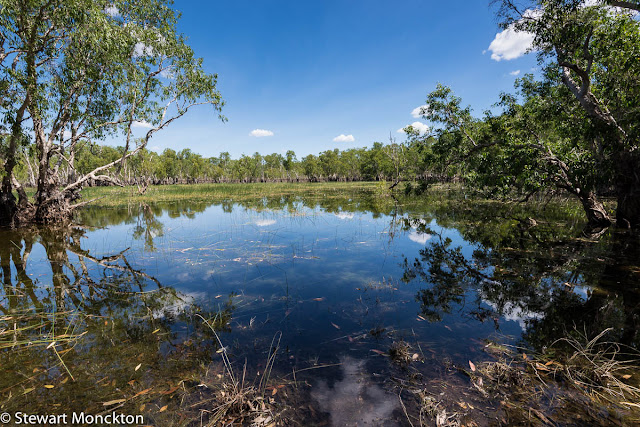