The Pacific Gull (Larus pacificus) is a very large gull, with a mass of of just over 1kg and and a wing span reaching 1.5 m.  For comparison, the  Pacific Gull is a little smaller than the Great black-backed gull (Larus marinus), but it does seem to have a much larger beak for its size.

All in all they are am impressive bird.

This individual was loafing about a picnic area at Tidal River at Wilson's Promontory National Park.  As I was watching and photographing this bird I could see it was banded / ringed.  With a bit of help from the photographs I was able to read the ring details and send them off to the relevant authorities.

It turns out this bird was at least five years old when it was banded - which means it was banded as an adult.  It was banded 11 years, 11 months and 15 days before I saw it, which makes it around 17 years old!  That's older than my son!

Possibly not that strangely it was banded at Tidal River at Wilson's Promontory National Park - which means that the recorded movement for this recovery over almost a 12 year period, is zero! I wonder where it really has been.  I also suspect that this is not the first time this bird has been recorded. 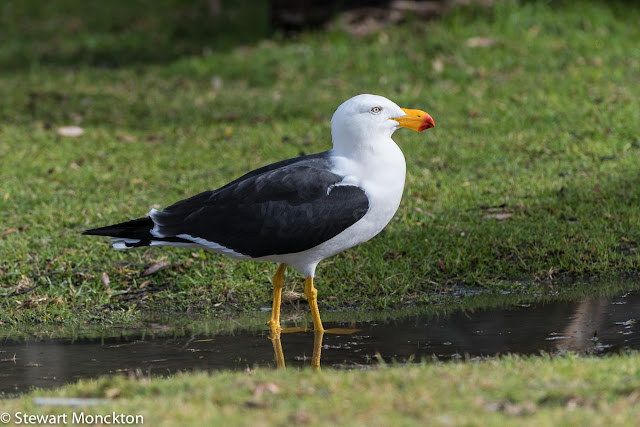 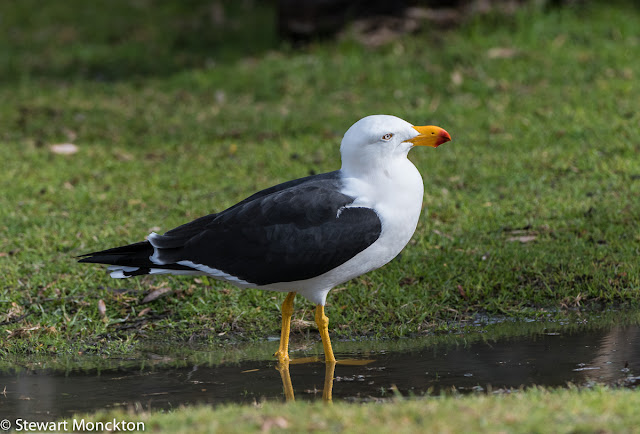 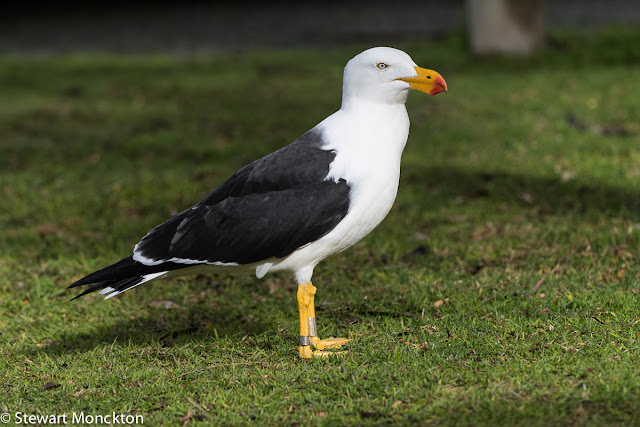 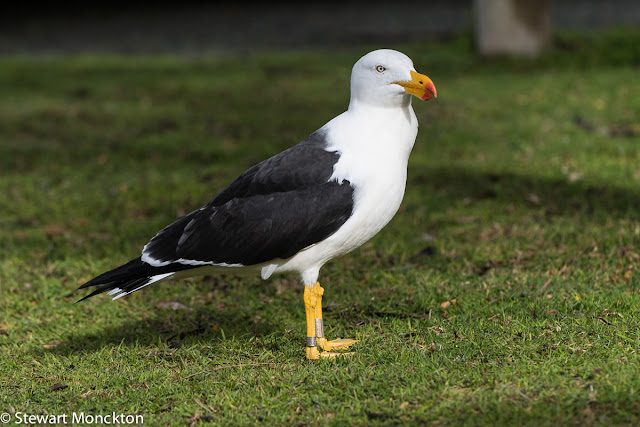 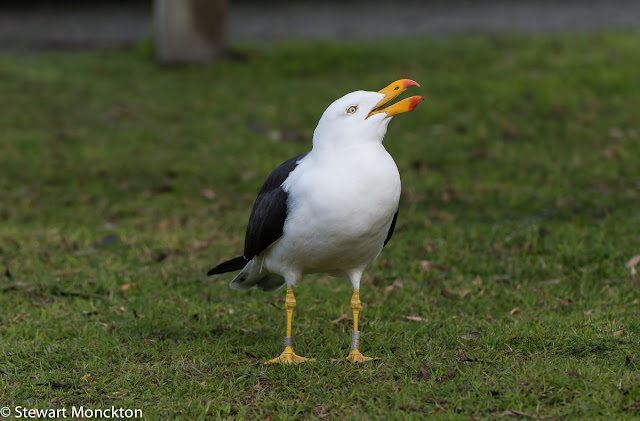 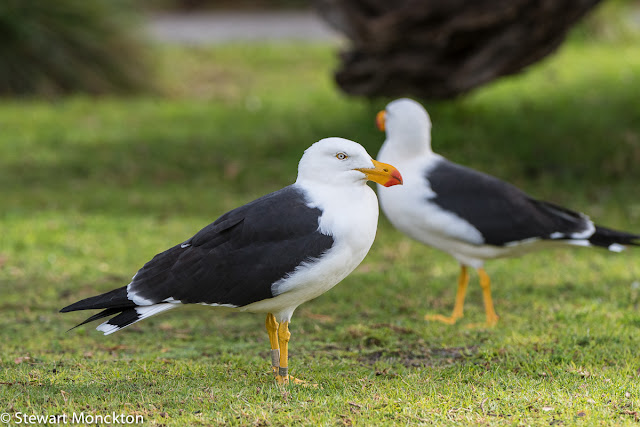 As ever, you can join in with WBW by clicking on the link below - and also as ever, please feel free to share the love for WBW with other bloggers!  Cheers. SM

You are invited to the Inlinkz link party!
Click here to enter
Posted by Stewart M at 03:30