The Middle of the Bay

During our week away at Curlewis, I took the kids out on a boat tour of Port Phillip Bay - where we swam with seals and dolphins!  It was a great day!  I got the best set of Dolphin pictures I have managed to take!

Port Phillip Bay has a population of about 100 - 150 rather special dolphins - they are a species of Bottlenose Dolphins called the Burrunan Dolphin.  This type of dolphin only occurs in the Bay and The Gippsland Lakes to the east of Melbourne. 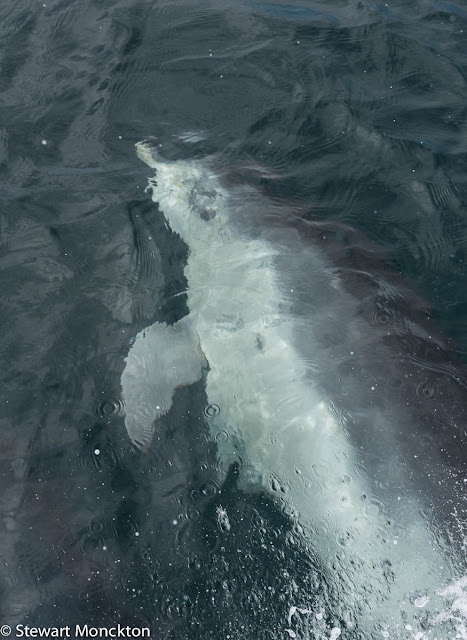 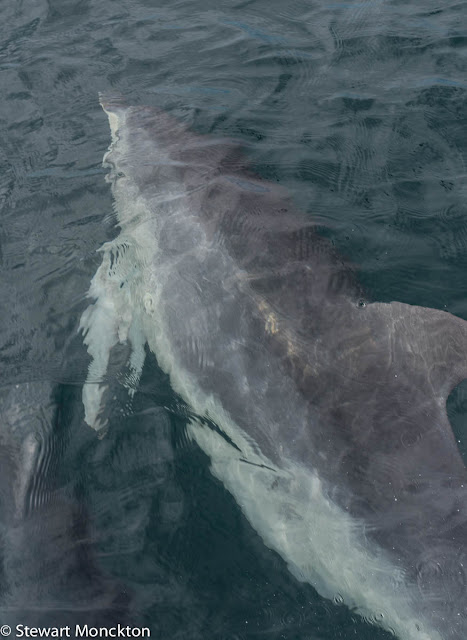 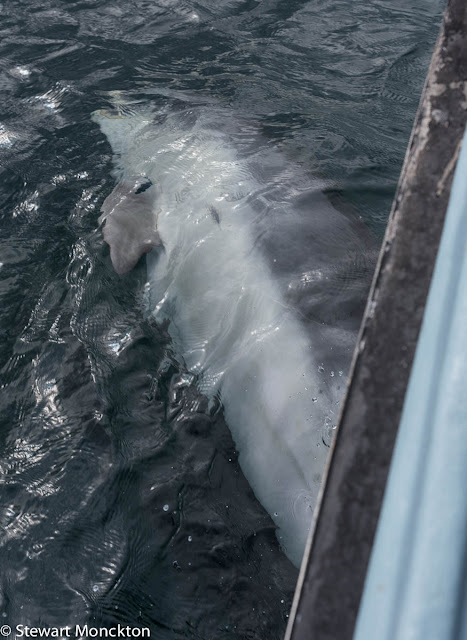 The three images above show dolphins 'riding' the pressure wave at the front of our boat. 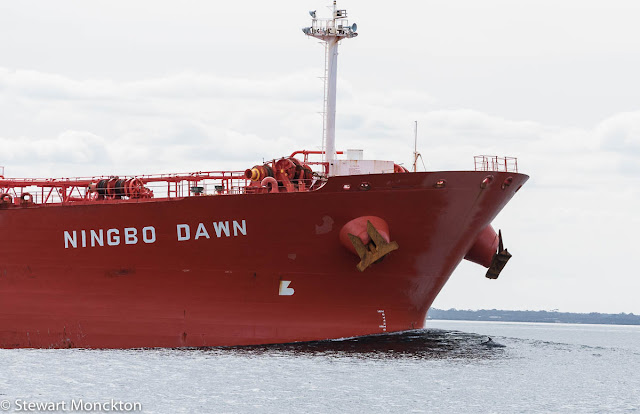 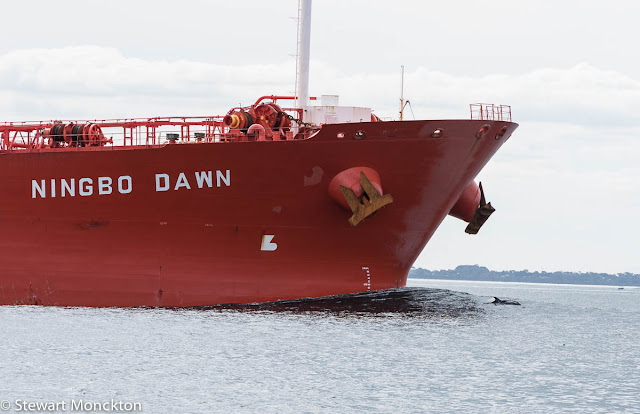 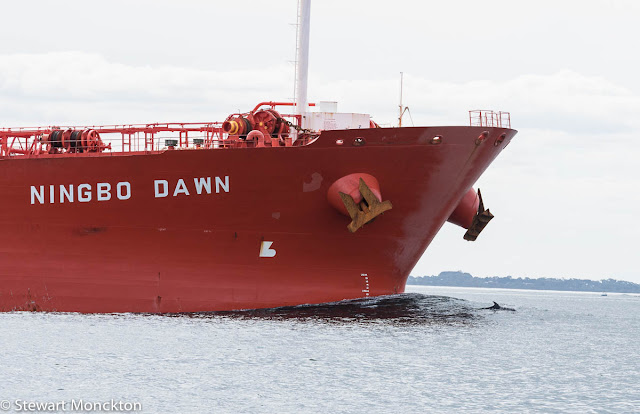 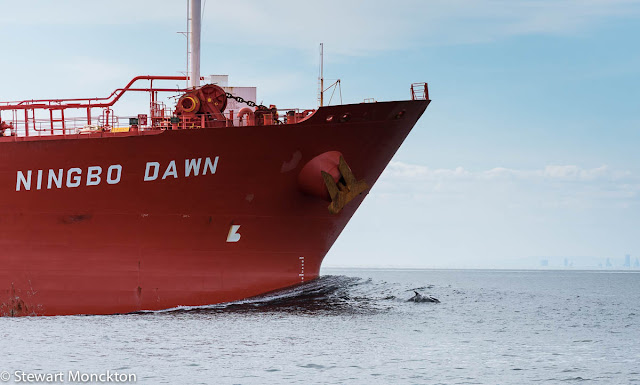 These four pictures show dolphins surfing the bow wave of a much larger boat in the main shipping channel.  In the last image you can see part of the skyline of the Melbourne CBD in the background. 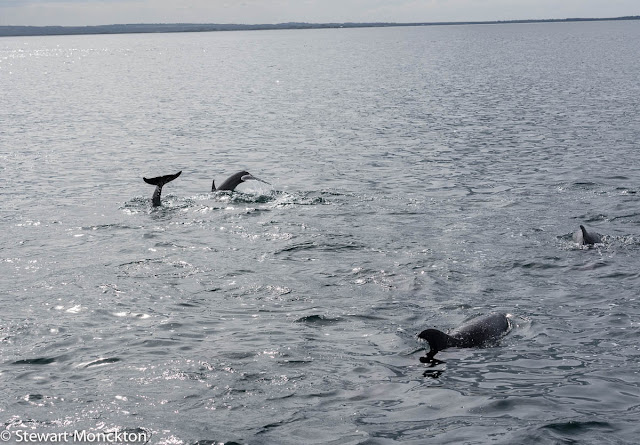 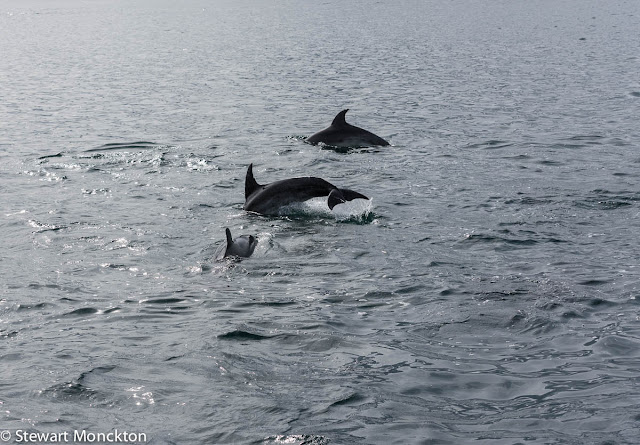 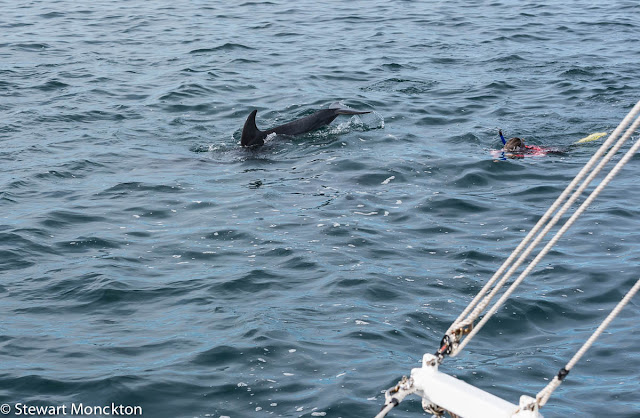 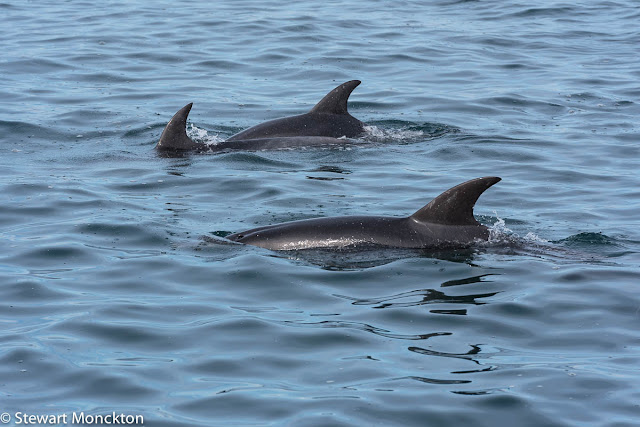 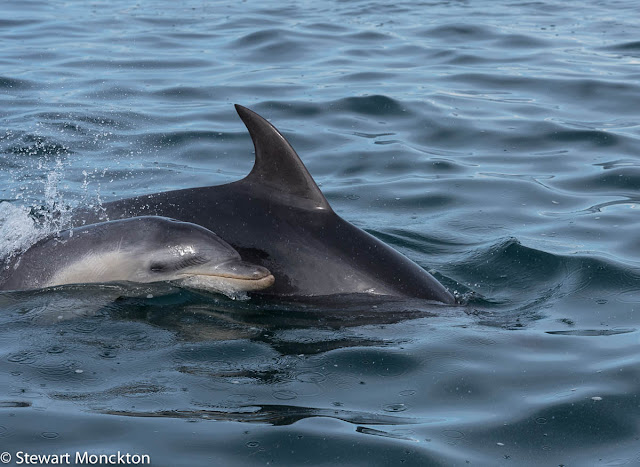 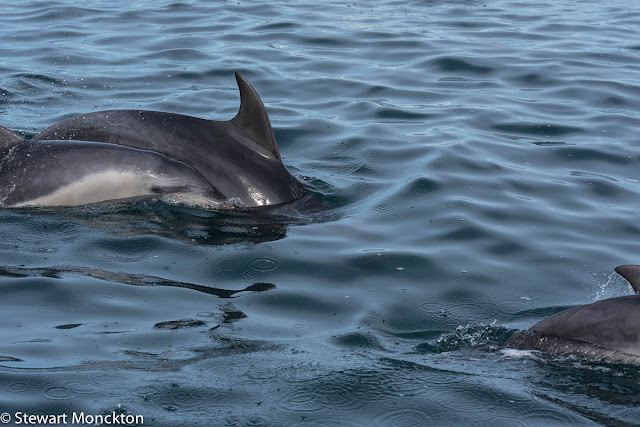 These shots show two different pods of dolphins that came in to investigate the boat.  As you can see in one of the pictures, they are willing to swim right up to people in the water.  The last two shots also show a young dolphin with its (?) mother. 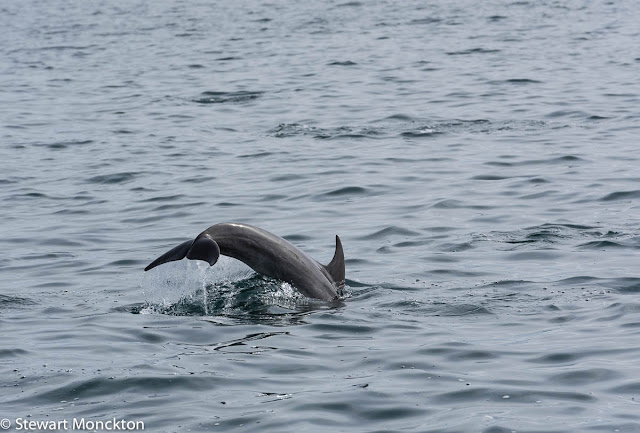 So long and thanks for the fish!

You can can find more shots from around the world at Our World Tuesday.
Posted by Stewart M at 02:00