I had hoped to see some good wildlife during my trip to Arizona - but I had not expected to see an lizards.

While I know that Arizona is south, it's still in the north - so I was expecting winter (and in that regard I was correct!) and winters and lizards don't normally mix.

So, when I saw this little chap (or maybe chapess) I was rather surprised.  Even in the chilly weather it was fast moving as lizards tend to be.

What was interesting was that about 36 hours after I took these pictures this little animals habitat would have been underwater.  The pictures were taken in Oak Creek Canyon, and the the creek was gin clear and peaceful - 36 hours later it was a mass of brown water and foam as the water from a significant storm system rushed out of the hills. 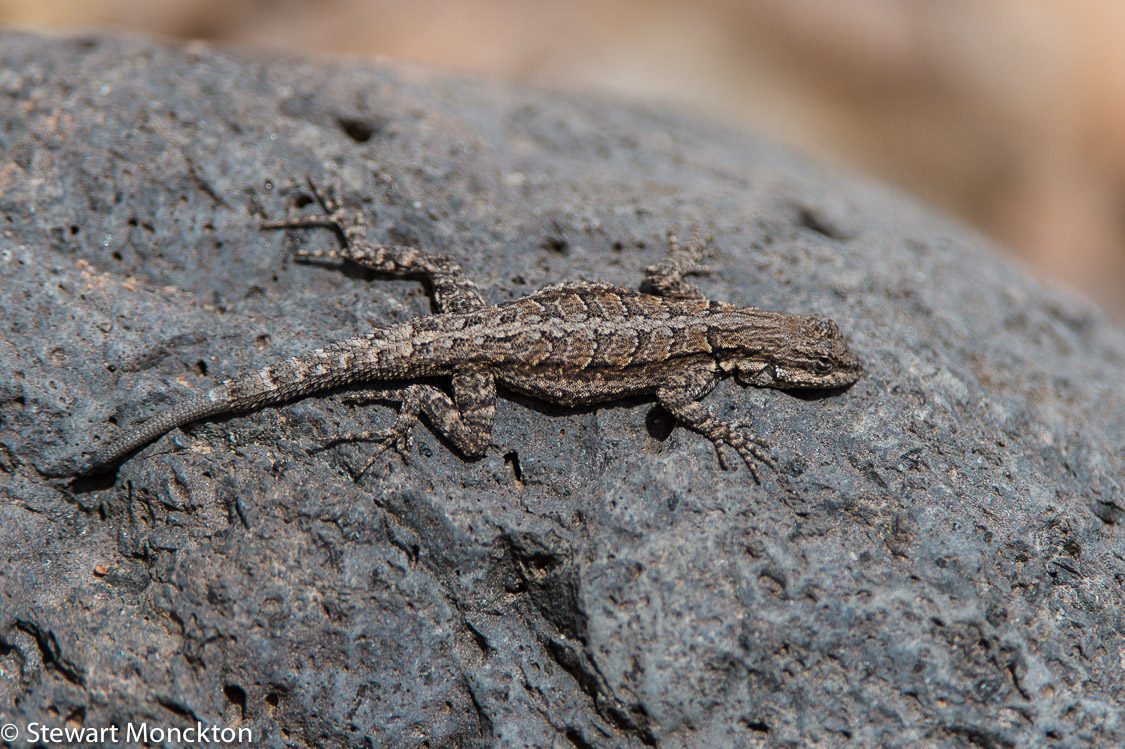 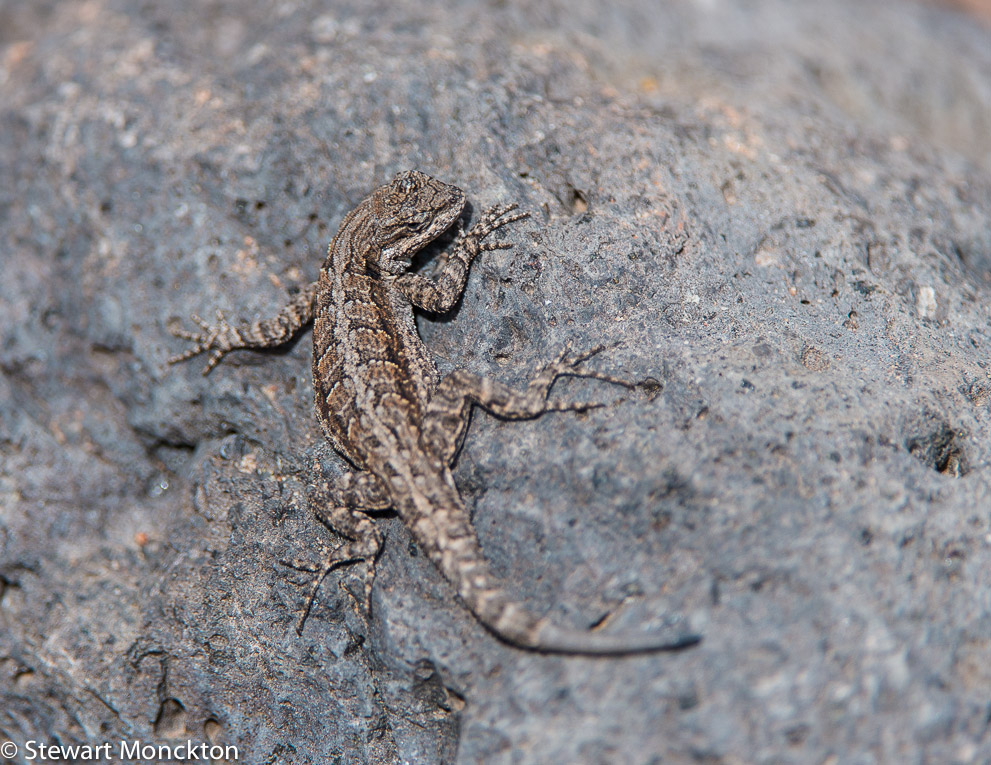 You can find more macro shots at Macro Monday 2 and I Heart Macro.  SM