I left Australia at 11am and 20 or so hours later I had checked in to my hotel at 1pm on the same day.

Sleep proved far more difficult that I had hoped for.

The alarm sounded at what it claimed was 6am on the next day.  I did not really believe it.

Still battling the effect of a day that lasted almost twice as long as normal, and gripped by jet lag I waited for a small tour bus outside of my hotel in Scottsdale, Arizona.

The first part of the journey is all a bit hazy really: cactus, sand, the sing song accent of the guide who repeated the himself at the end of most sentences.  "There are 41 types of cactus in Arizona.  41!"

We pull off route 17 for our first stop.  I may be early morning.  It could be midnight - I'm just not sure.

We pull into the car park of a National Monument called Montezuma Castle - which is not really associated with the Aztec king Montezuma nor a castle.

The builders of this cliff dwelling were Sinagua farmers, who worked the fertile river terraces below the cliff and traded the salt that they gathered locally.  Apparently, the building once contained 45 rooms and rose to five stories high. 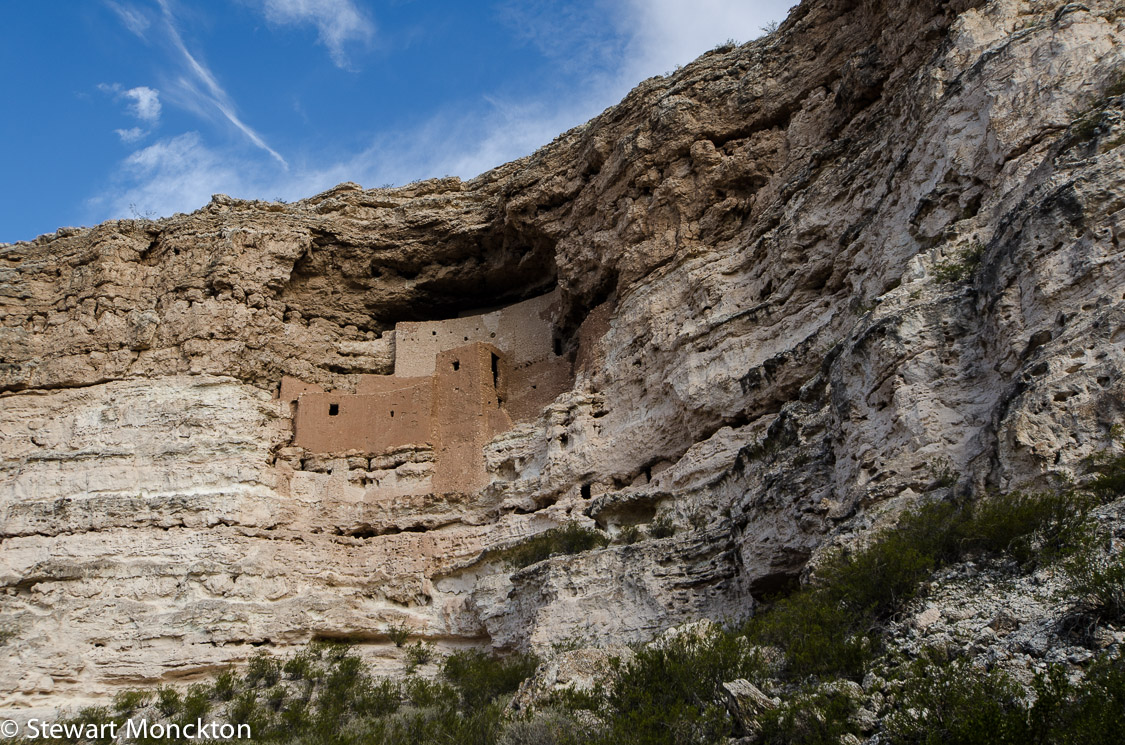 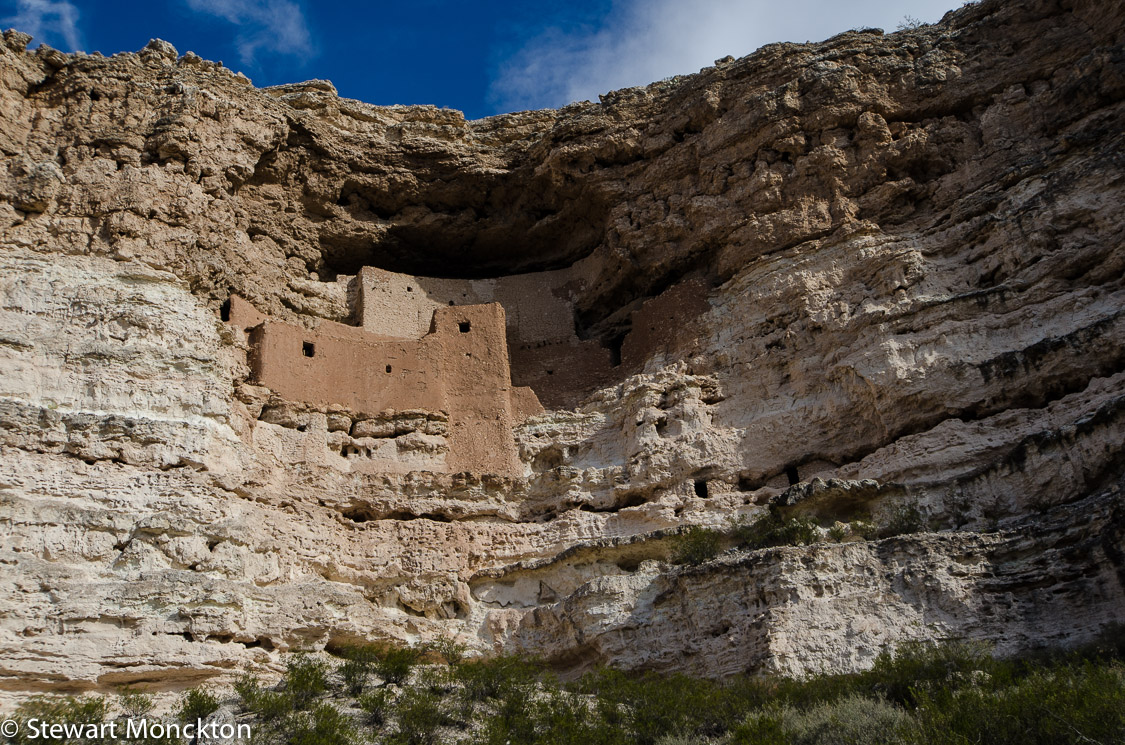 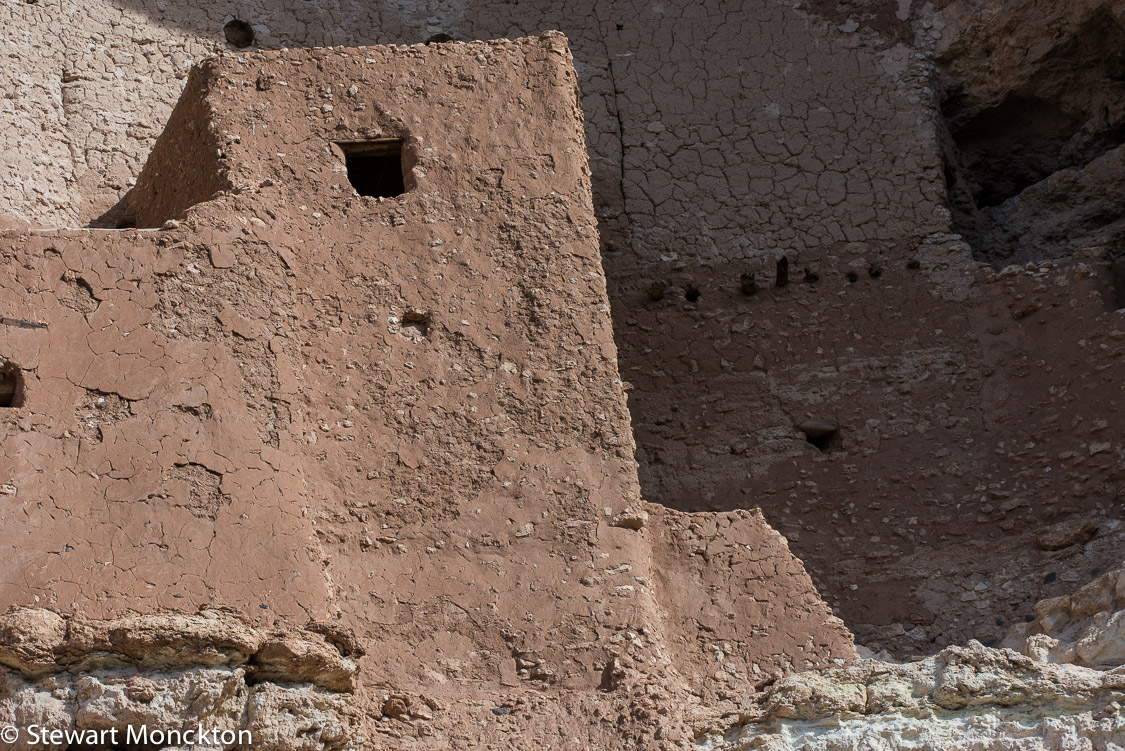 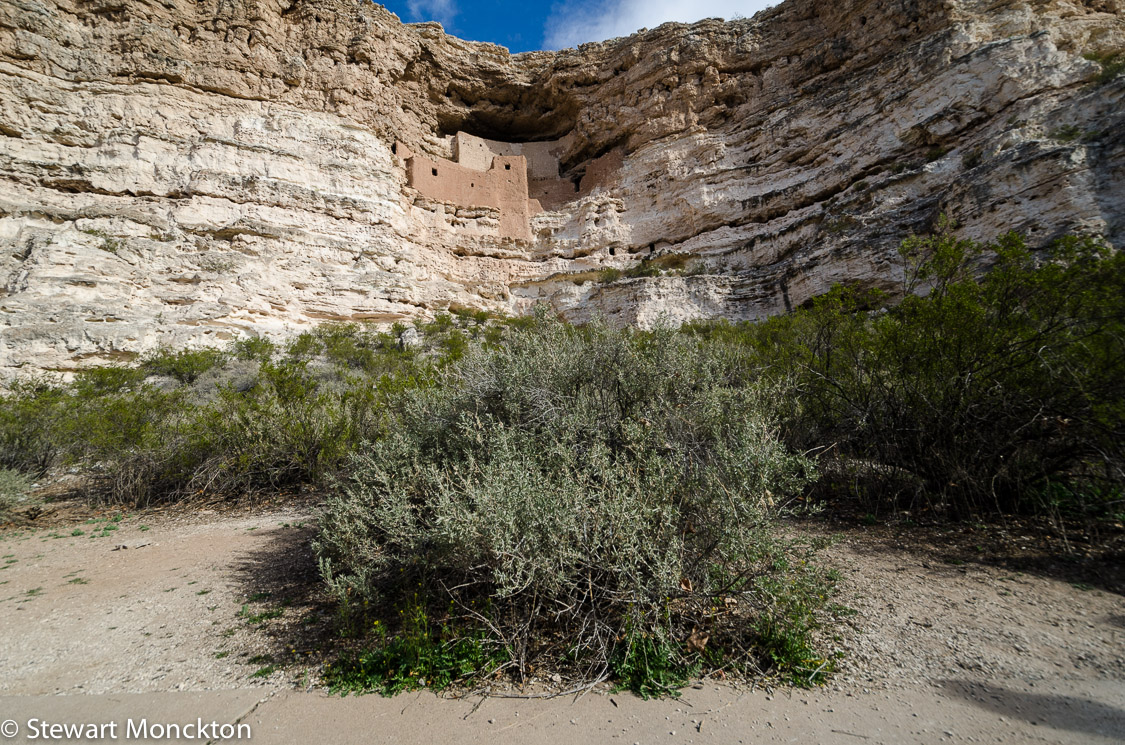 Looking at this building it was remarkable to consider that this civilisation basically disappeared from this area in the 1400's.  We don't really know why.  But it's clear that this was a sophisticated culture, so the reason for leaving must have been pretty significant.

The other thing I found interesting about this site was it name - while the people who built the building have long since left, we do know that its in nothing to do with Montezuma and it was not a castle.  In Australia, many important landmarks are now routinely called by the names given to them by the local Aboriginal people.  This seems an appropriate thing to do - and in some small way gives credit and recognition to the people who came before us.  I can't help but think it would be appropriate here too.