The most famous hole in the world.

Eventually I was bound to end up at the Grand Canyon.  Once I had found out that I could do a day trip from Scottsdale to the Grand Canyon the die was cast; I was going.

The first thing that struck me at the time was just how close you needed to be to the canyon before you saw any of it all - for something that huge it is very well hidden!  And then it was just there.  Boom.

All of these pictures are taken from the south rim, mostly from the rim walk near Grand Canyon Village.

I'm still wrestling with the words to use in my other blog about seeing the Grand Canyon - I'll get there eventually I suppose!

So, here they are.  The light was really hard, changing second by second, rather than minute by minute.  There was pouring rain, snow, wind and rushing clouds.  It was remarkable. 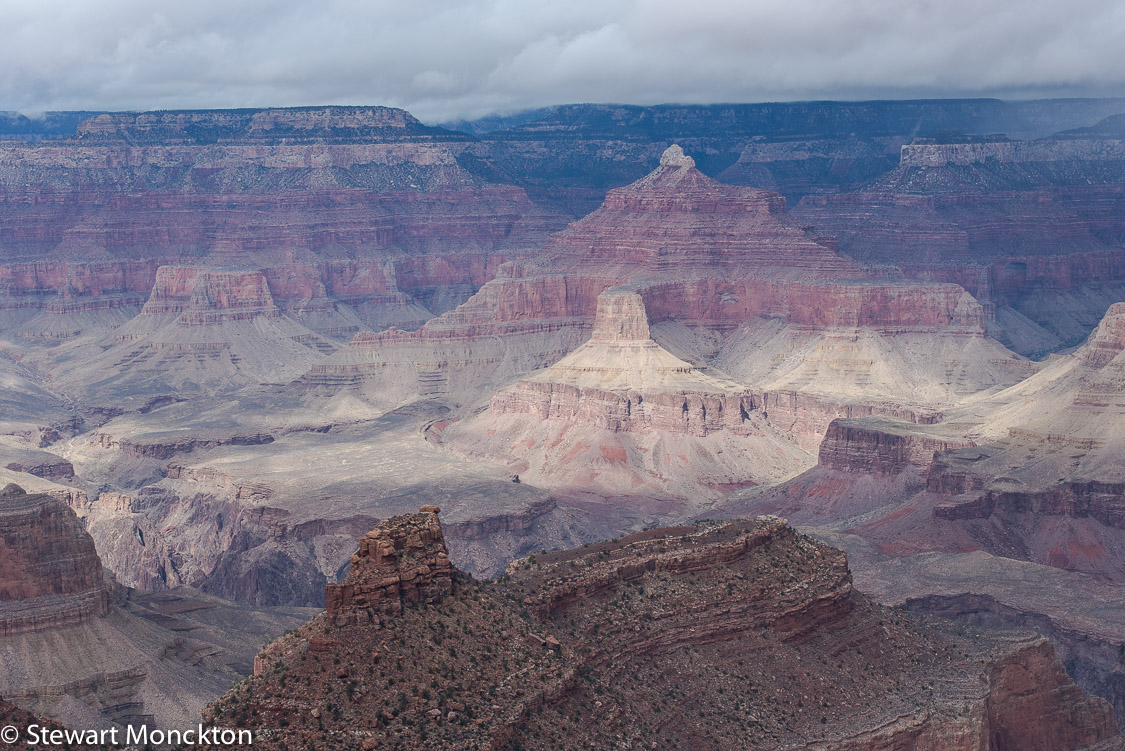 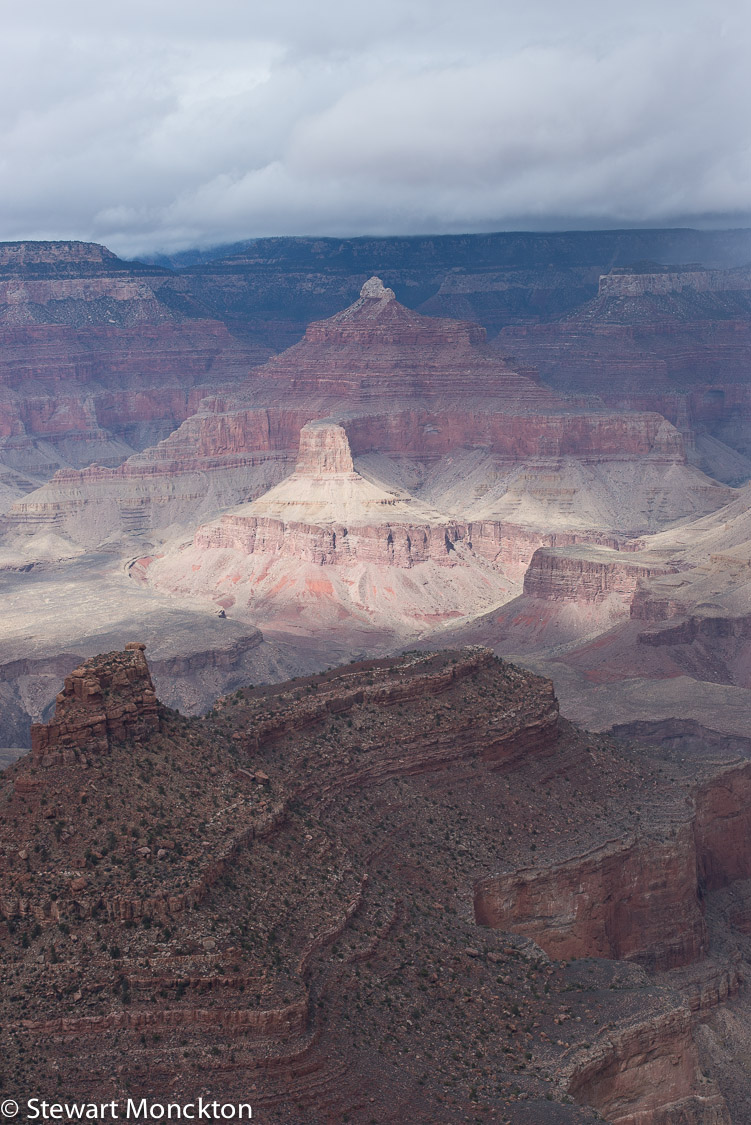 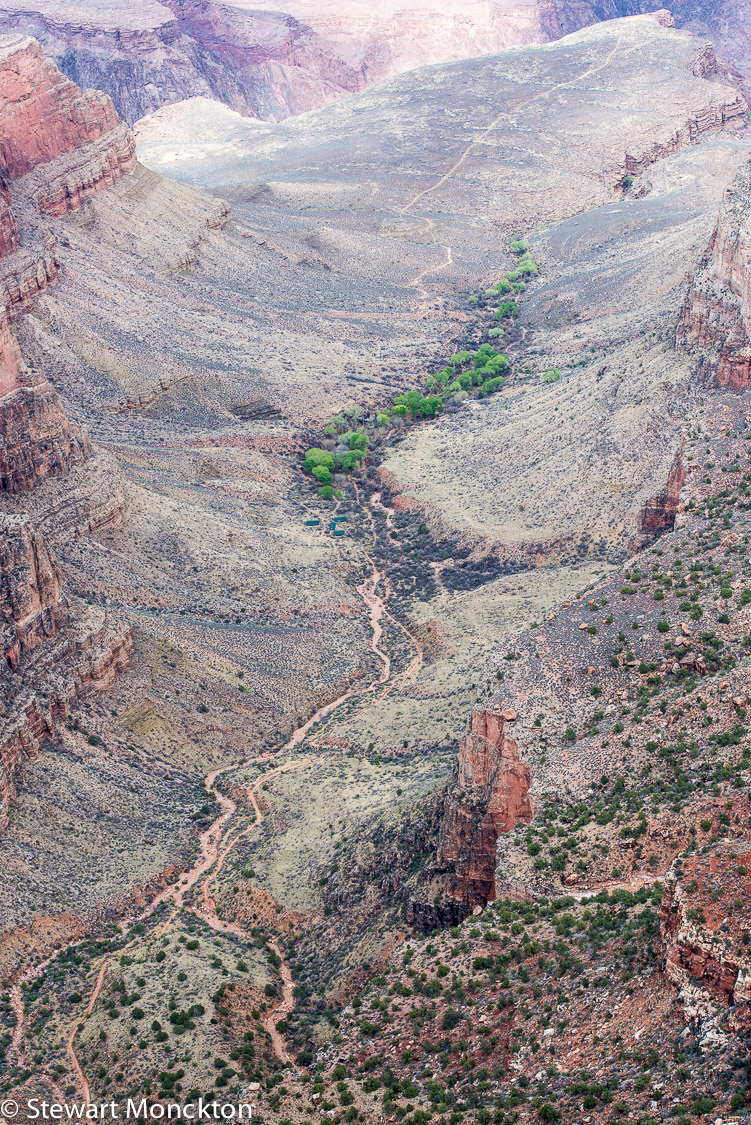 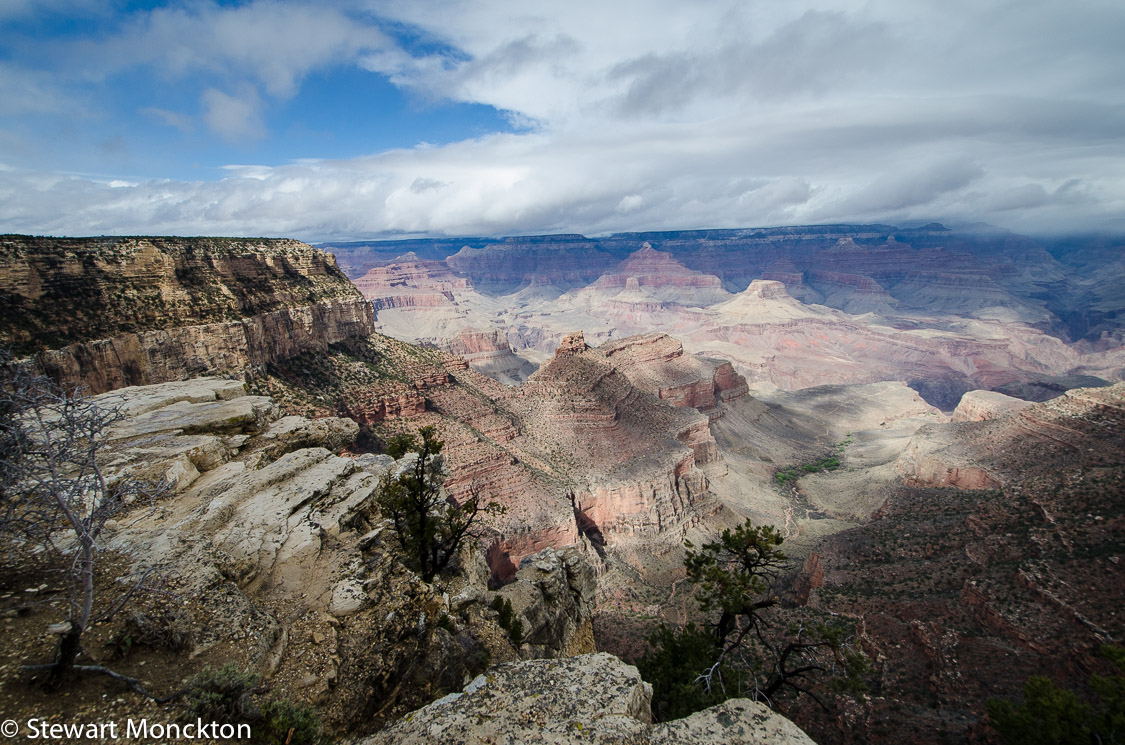 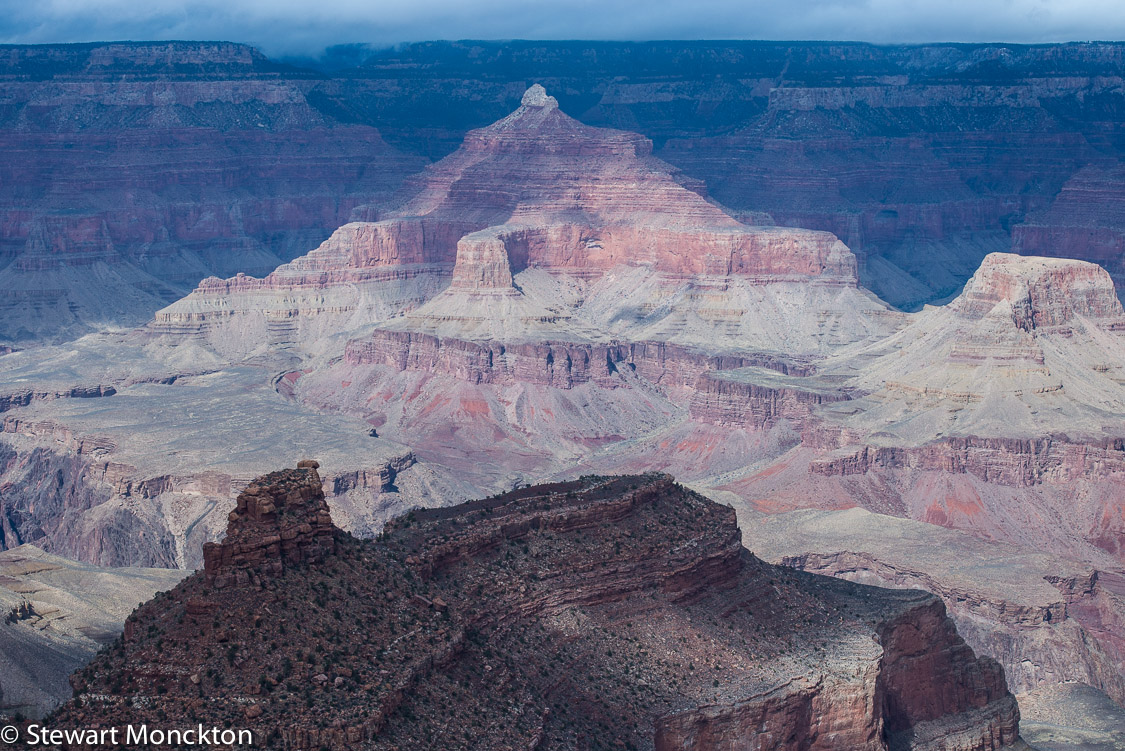 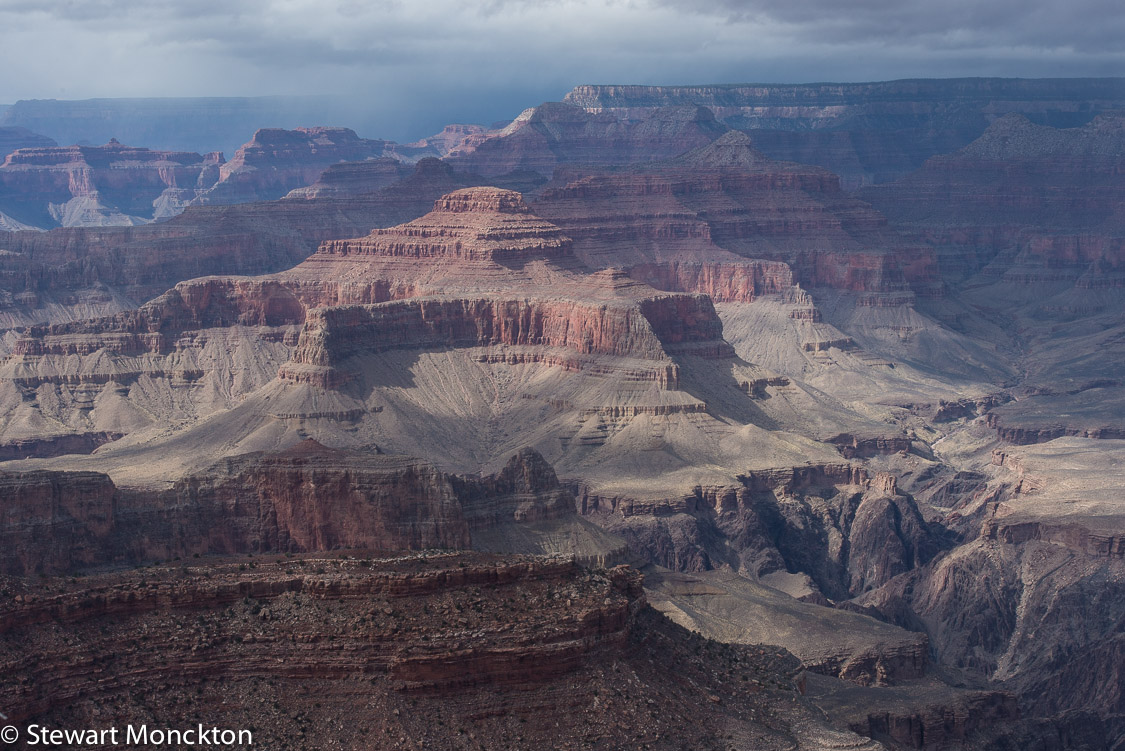 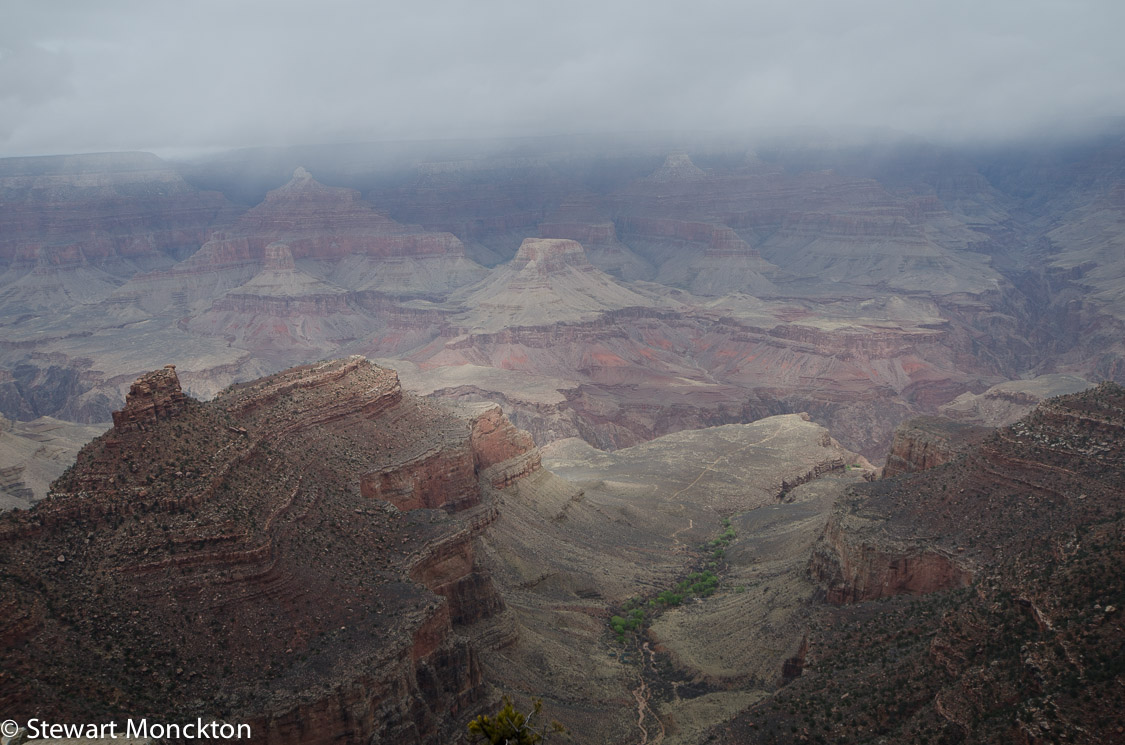 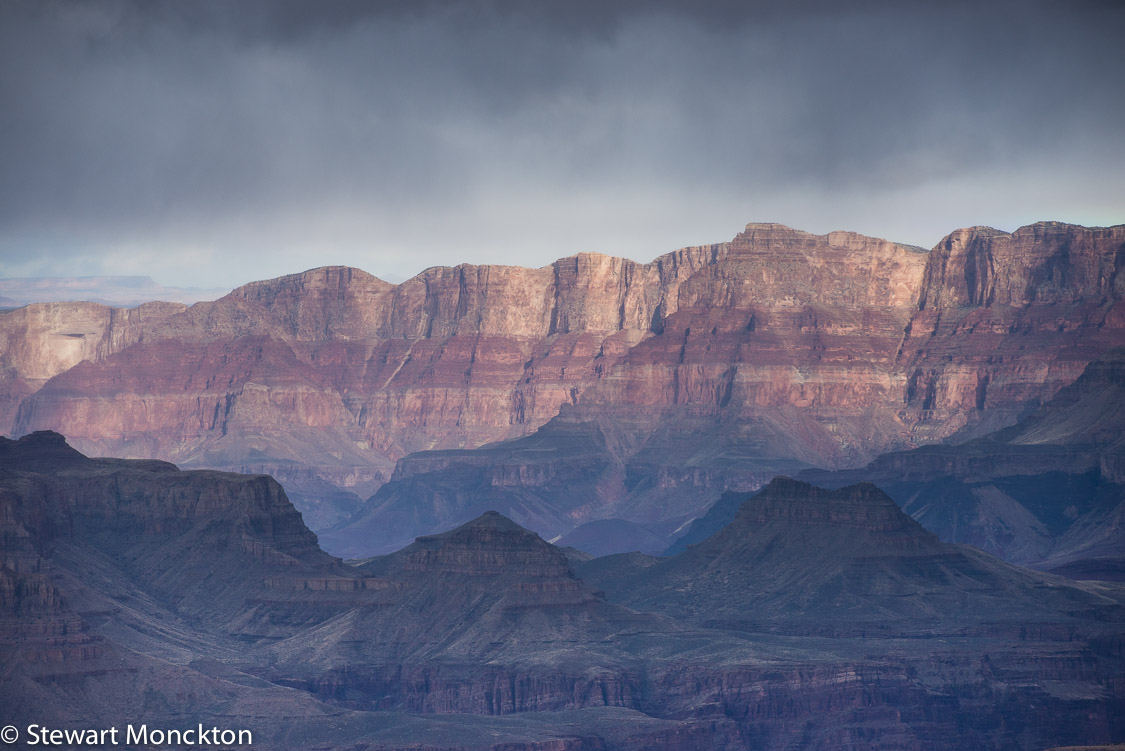 I could have stood and watched all day - but I had a tour bus to catch - maybe next time I'll just be able to stand and look.